Home Streetwear Sneakers The Nike Space Jam: A New Legacy Collection is a Mix of... 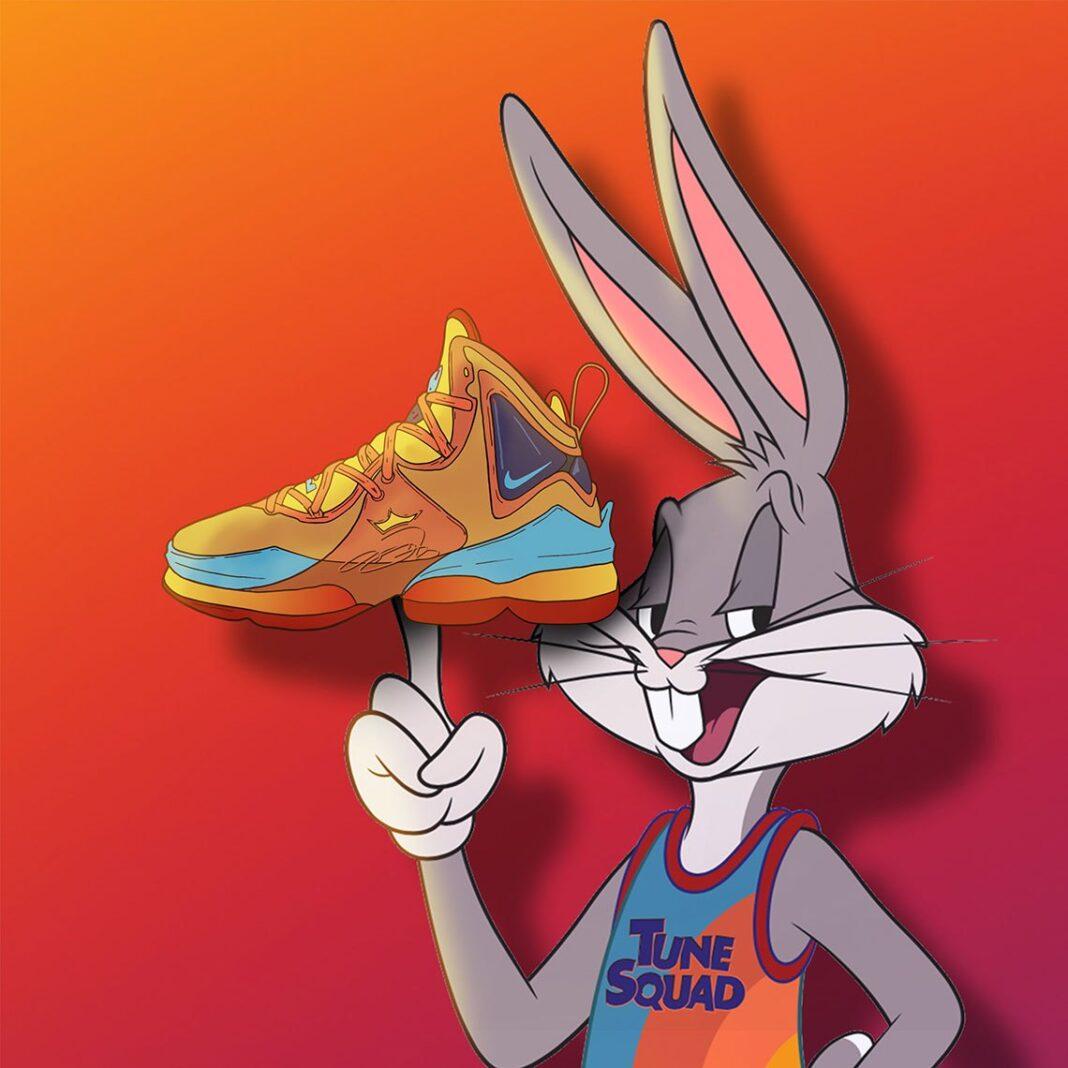 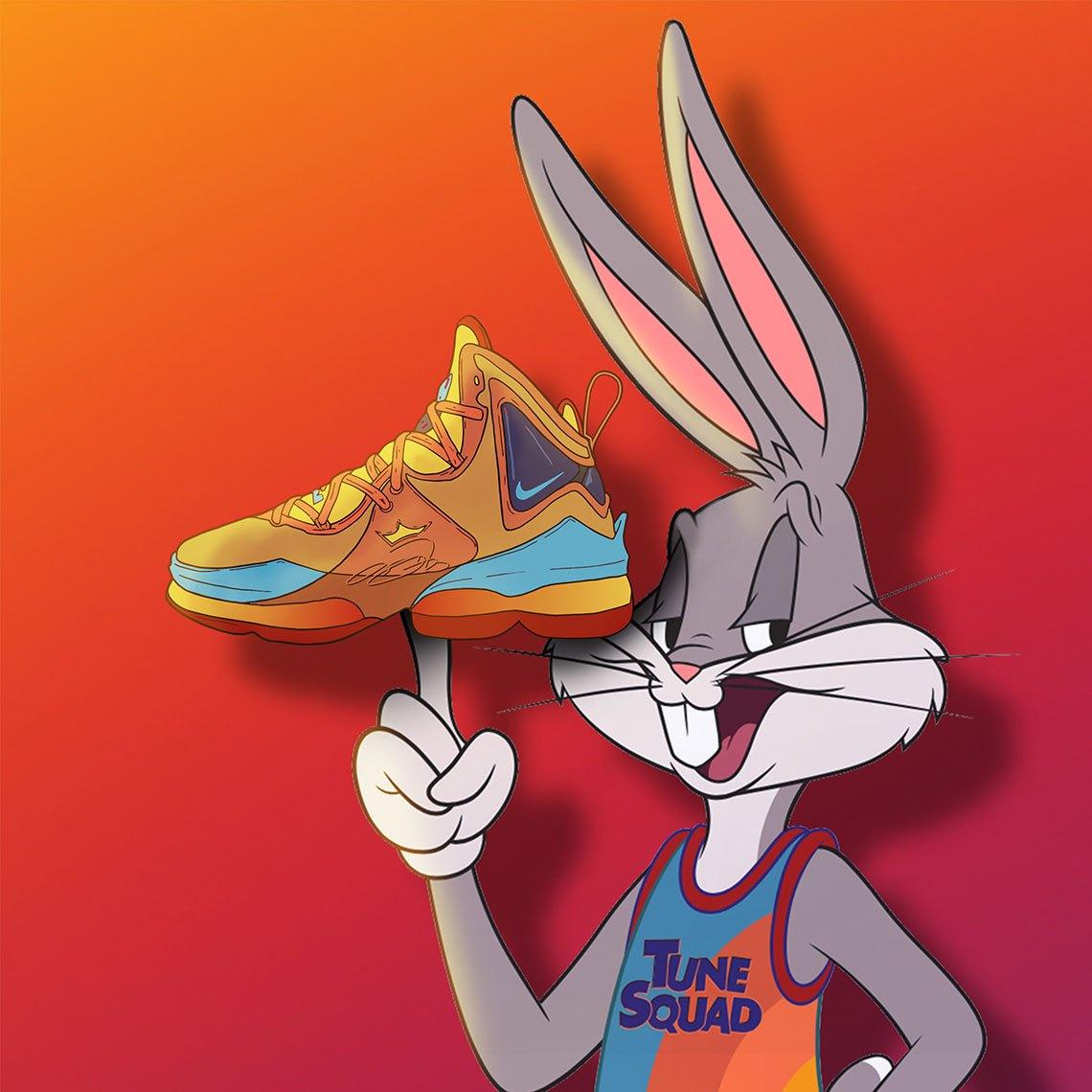 Space Jam: A New Legacy has been exciting people of all ages not only for nostalgia, but its modern twist as well. Of course who can forget the original with Michael Jordan in it right?

But by the time the audience finishes the movie, producer Maverick Carter hopes the audience feels a new found sense of joy. A sense of fulfillment that they’ve experienced a journey with LeBron and Co. – a fun movie to be remembered with some stylish goods to celebrate the movie with!

Well, Space Jam: A New Legacy is made extra memorable by way of the Nike and Converse products inspired by the movie. In fact, the Swoosh has a massive commemorative footwear and apparel collection that delivers the message of good sportsmanship. That fun is defined by finding your potential, because potential is all about possibility. 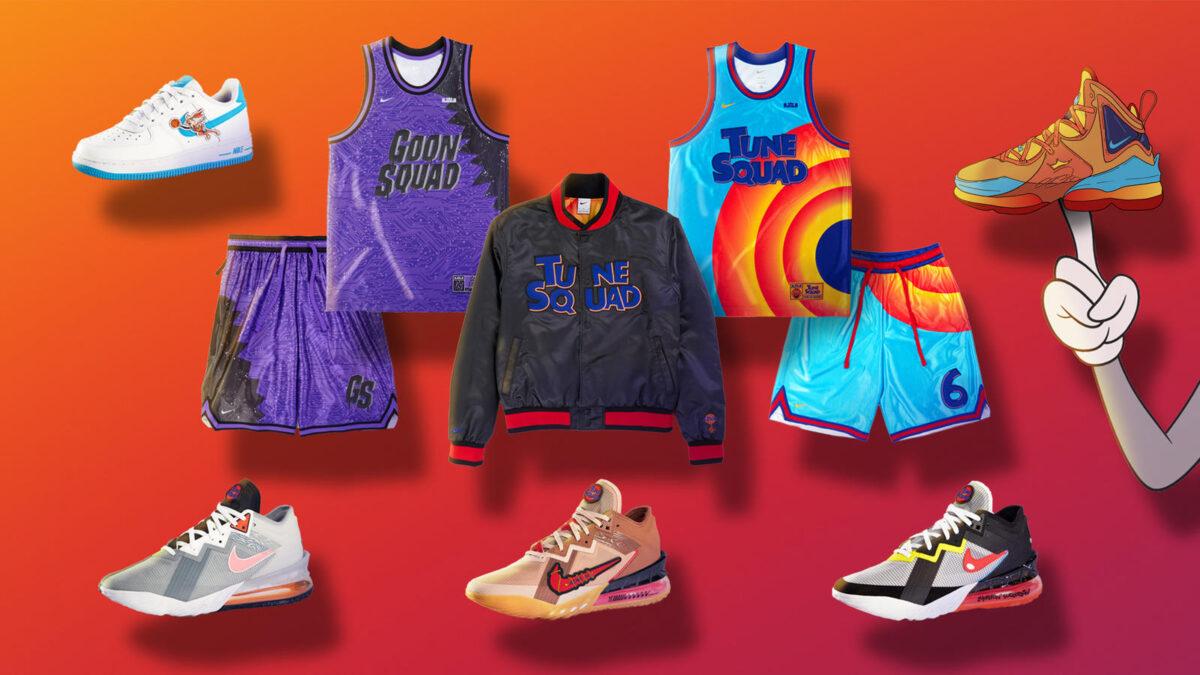 “The biggest moment in the movie for our characters is the final game,” says Carter. “It culminates into this epic showdown with real consequences for everyone playing. The game matters. So when a kid sees the characters wearing the gear, their imagination makes the connection that Nike gives you the tools to uncover the best version of yourself.”

The shoes featured in the movie ushers in new fans to the Looney Tunes universe with character-inspired designs and silhouettes. Three-style series of the LeBron 18 Low use a dual color theme that draw inspiration from the movie’s most memorable face-offs from Bugs vs. Marvin the Martian, Tweety Bird vs. Sylvester and Road Runner vs. Wile. E. Coyote. 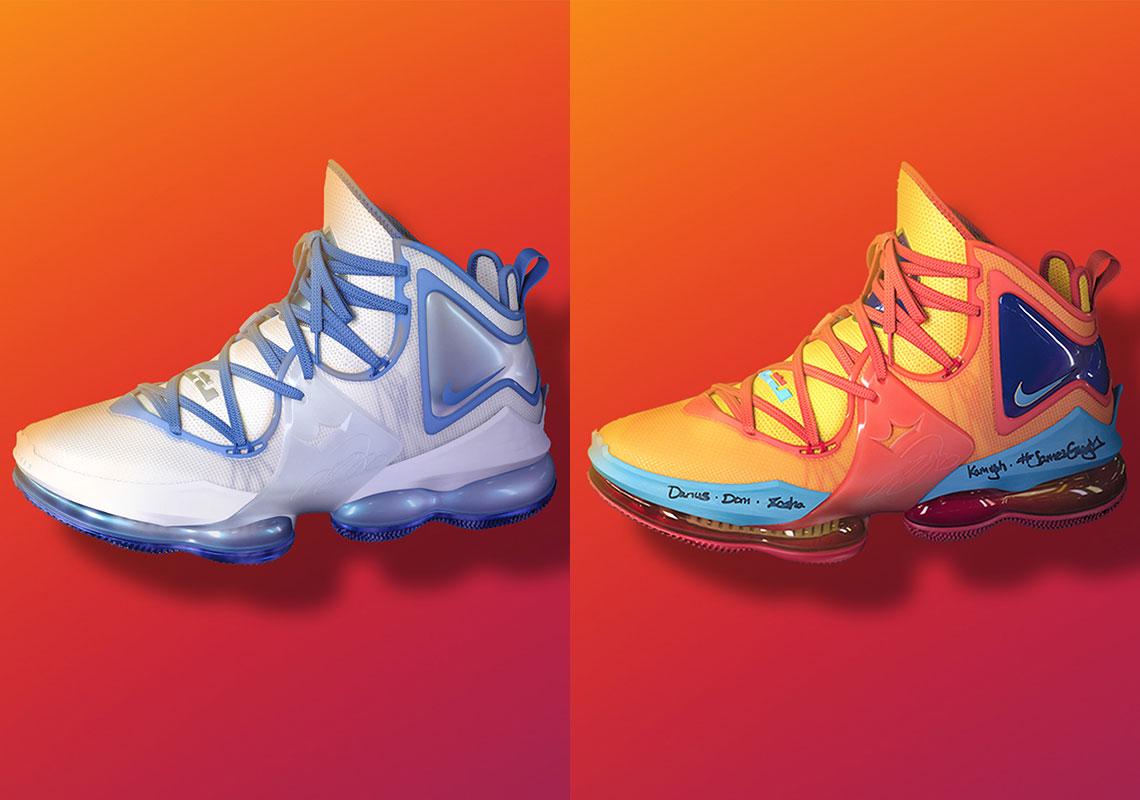 The highlight of the Space Jam collection is the all-new Nike LeBron 19, which is packed with a double-chambered Air Max unit in the heel and a brand new Zoom Air forefoot unit. According to Nike Basketball footwear designer Jason Petrie, the new platform was inspired by the futuristic magic behind the movie.

The LeBron 19 debuts in the “Sweatsuit” colorway, which highlights maps of the Nike World Headquarters and the Warner Brothers lot, and the “Tune Squad” colorway matching the iconic jerseys worn by LeBron and his crew in the upcoming film. 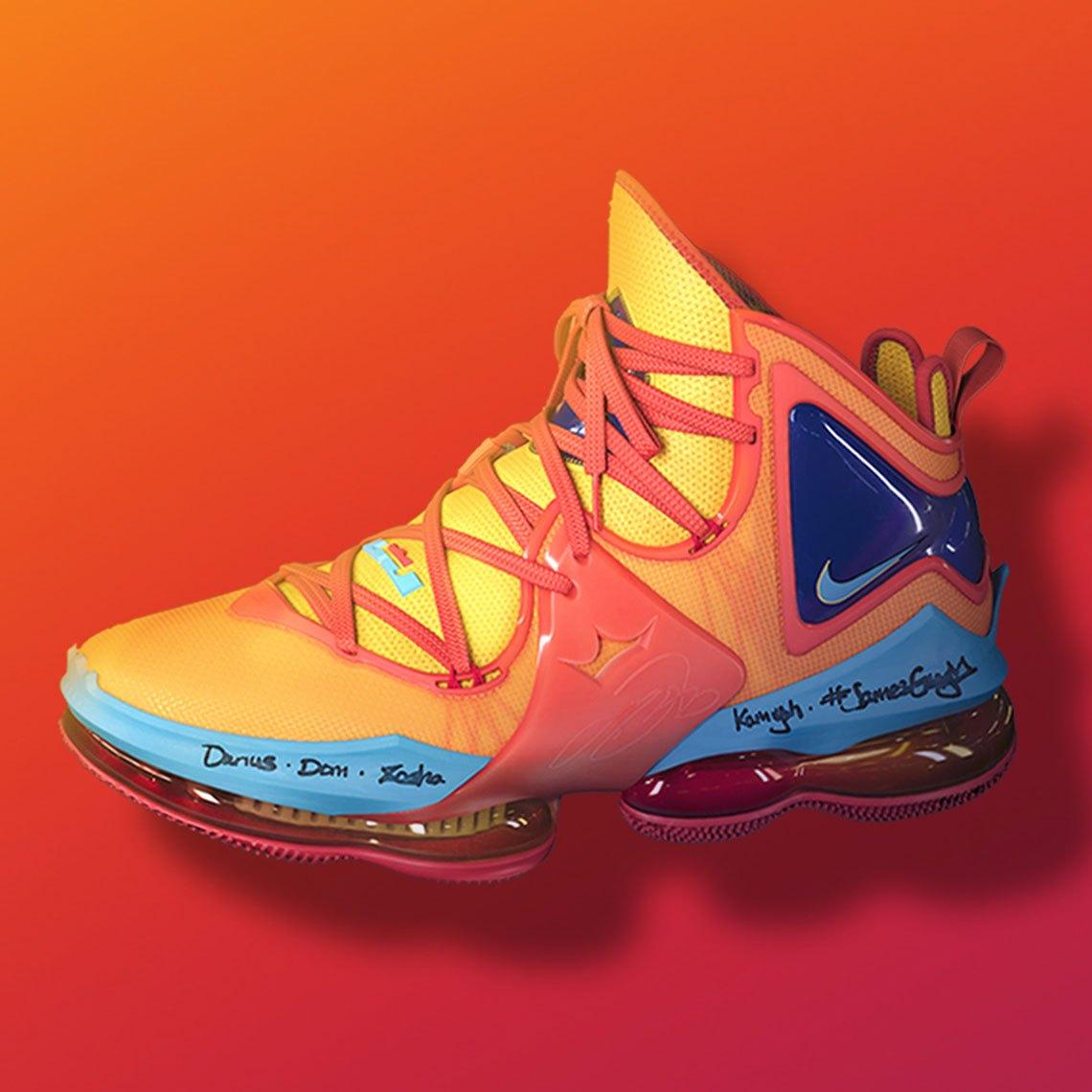 “In designing the LeBron 19, we were definitely guided by what was happening in the film,” says Petrie. “We wanted to give LeBron a brand-new feeling that was synonymous with an otherworldly, space-age kind of look.” 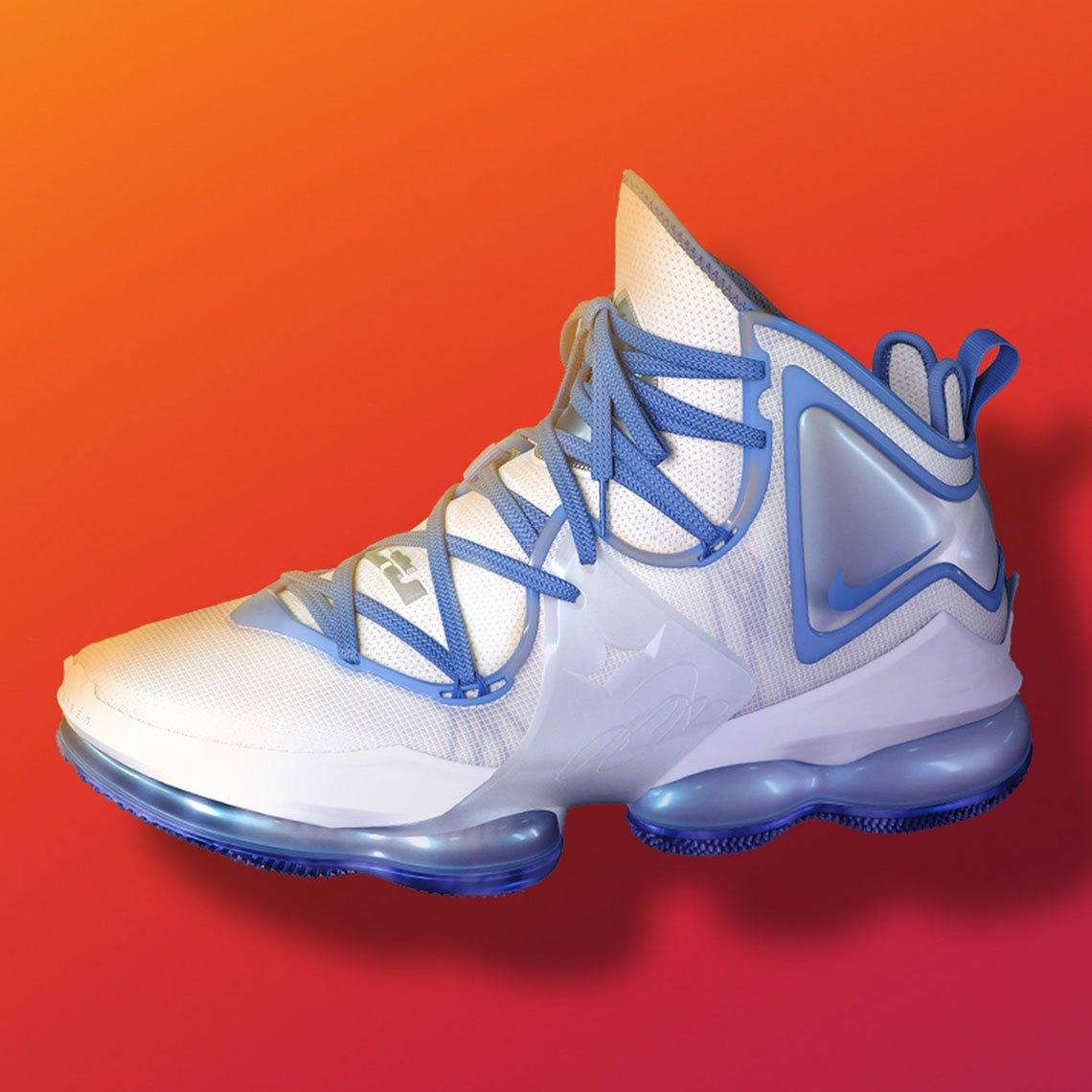 When it comes to the apparel, the Nike and LeBron-branded Dri-FIT uniforms are made from smooth, shiny Durasheen fabric with an engineered print and stitched-down twill logos featuring the two all-star teams: the Tune Squad and the Goon Squad.

The Tune Squad varsity jacket incorporates the same premium letter stitching across the chest, while a vibrant, all-over orange print lines the inside. Rounding out the Converse apparel is a roster of Looney Tunes characters assembled on a collection of graphic T-shirts, shorts and hoodies. 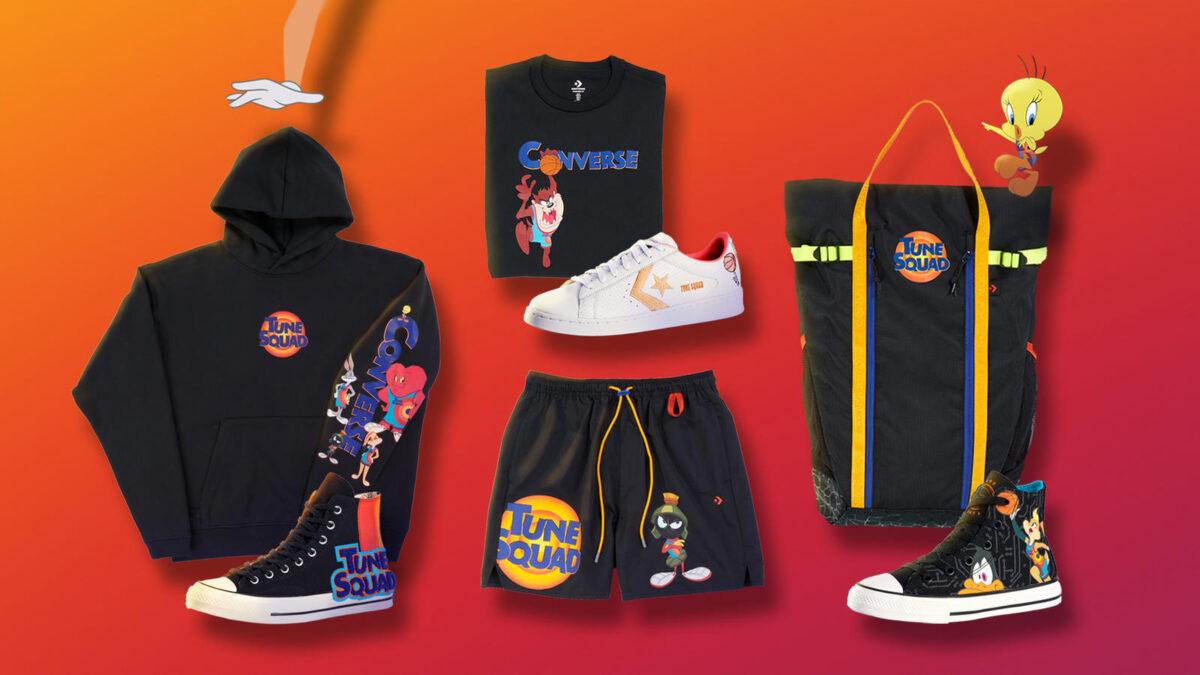 The film just hit theaters TODAY (July 16) and is on HBO Max for 31 days from the theatrical release.

In other news, you should check out our 5 NBA Superstars That Should Be In Space Jam list!