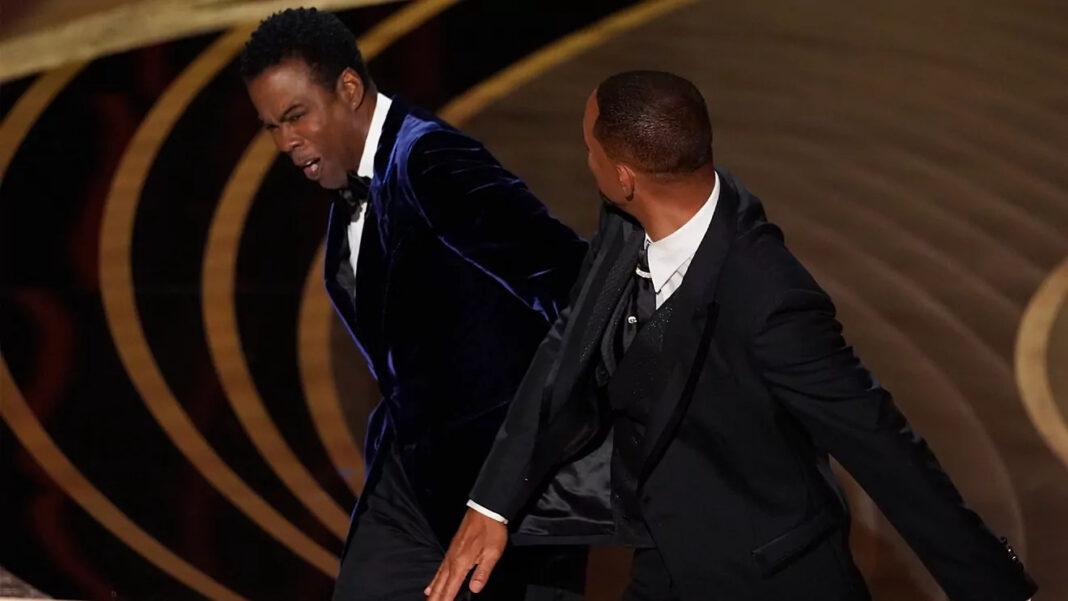 While award shows like the Oscars honor the best of the best films annually, the event does have its share of quirks and moments. This year, however, the Oscars went for a really, really unusual turn when Will Smith, who won Best Actor for King Richard, went on stage, slapped Chris Rock, and yelled profanities.

The root cause of the whole commotion? It was when Chris Rock make a joke about Jada Pinkett-Smith’s bald head—without putting into consideration that she was suffering from alopecia. Will Smith laughed initially at the joke, but suddenly went up and assaulted Chris Rock, leaving everyone in the audience—and even those who were watching the show through their television screens—confused at what just happened. 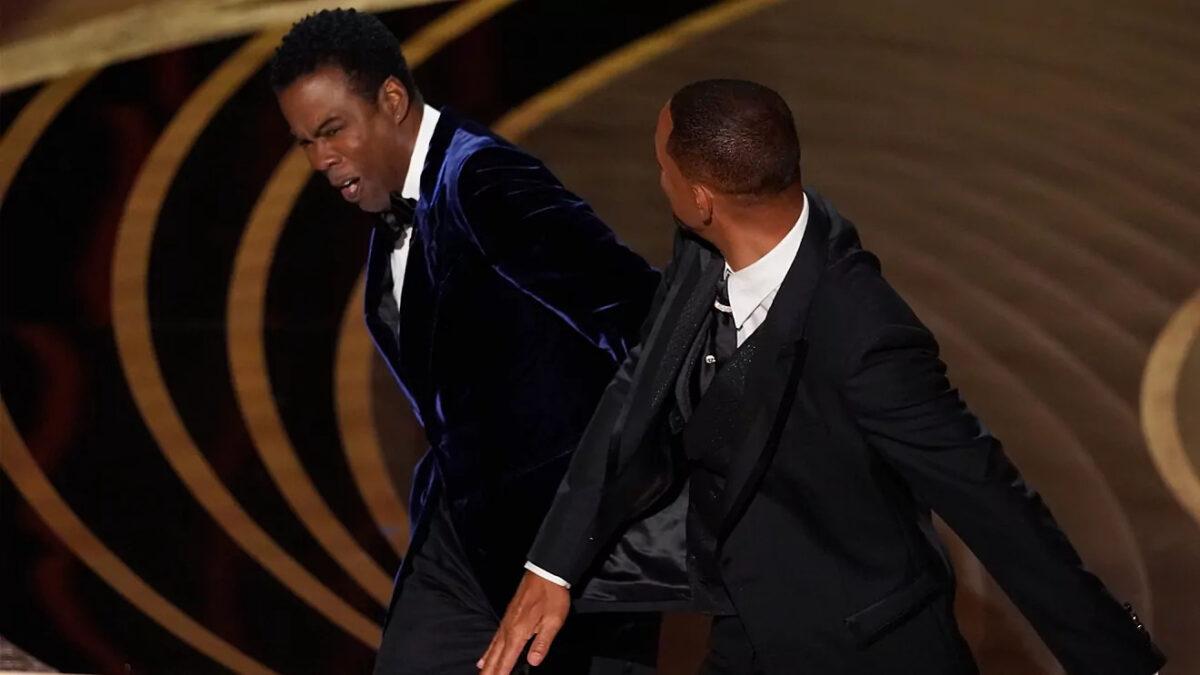 It’s almost a day since the incident happened while I’m writing this piece, and there’s a lot to talk about the whole Oscars situation between Will Smith and Chris Rock. While Chris Rock’s GI Jane joke to Jada was tasteless—especially when you consider Chris’ past tasteless jokes against the Smiths, Will could have led the high road by keeping himself composed and settling things backstage instead of publicly slapping Chris on live television.

Yes, the Oscars does condemn violence and are looking into the incident at whether Will should be sanctioned (and even lose his award) for it. Practically everyone on social media is crucifying Will for his actions and I can’t blame them, but the whole incident could have been avoided if Chris didn’t start it.

Will did apologize for the brouhaha he caused in his acceptance speech (and even patched things up with Chris in an Instagram post) and honestly, the incident really felt like Kanye West’s infamous interruption of Taylor Swift at the 2009 VMAs.

Was it scripted? Absolutely not. Was it a publicity stunt? Maybe, considering Will did initially laugh at Chris’ GI Jane joke until Jada gave her a death stare. Not to mention, Will was spotted at the afterparty like nothing really happened.

Looking beyond the incident, Will’s public meltdown does indicate that he might be struggling with his mental health as Howard Stern pointed out. Will Smith did open up about his mental health struggles, and that Oscars incident might open up further about the problems Will has been trying to hide away from the public.

Again, the whole incident left all of us confused…but it did open up a Pandora’s box on Will’s life.