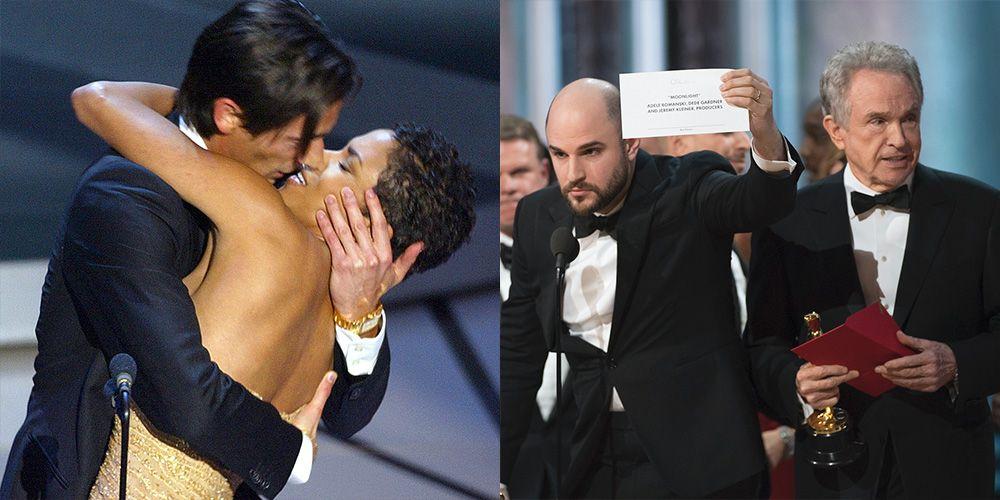 Since time immemorial, the Academy Awards has been this prestigious and glamorous event, where the best and the brightest in the industry are honored and recognized. Apart from its yearly round of winners, the event has gained popularity for other things — breathtaking fashion for one is a reason for people to look forward to the event, especially the red carpet interviews that showcase a variety of glamorous dresses and suits. The hosting and program is also another crowd drawer However one aspect that sadly also gets viewers’ attention is the controversies that surround the awarding ceremonies. There have been quite a lot of them. With this year’s shocking act of Will Smith slapping Chris Rock in front of a live audience and stream, we have decided to look back to round up some of the more memorable moments during the Oscar ceremonies that have left us jaw-smacked and in total disbelief. 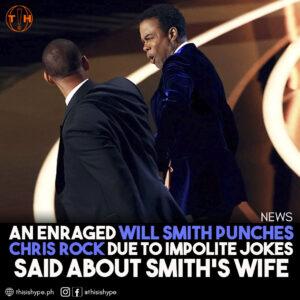 We start off this list with the most recent incident — the one that sparked all of this reminiscing on our parts. During the 94th Academy Award Ceremony, comedian Chris Rock was on stage to present the Oscar for a documentary feature and chose Jada Pinkett Smith as the subject of one of the punchlines for his joke. Rock mentions a fictitious “G.I. Jane 2” being in the works in relation to Pinkett-Smith which was a clear allusion to her shaved head. Will Smith tried to dust off the remark but ultimately failed to keep his cool when he went on stage to slap the comedian. To add insult to injury when Smith returned to his seat, he yelled at Rock saying, “Keep my wife’s name out of your *toot* mouth!” Smith would go on to win the award of Best Actor where he took the time to mention his burden of being a vessel of love while also taking time to apologize to the Academy and his fellow nominees but sadly, not to Chris. As of writing the LAPD has stated the Rock refuses to file an official complaint regarding the said altercation.

Angelina Jolie is known for her bold moves and unique thoughts on life, but seeing this was on a whole new level. During the 72nd Academy Awards back in 2000, Jolie mentioned being currently so in love with her brother which later led to an all-out make-out on the red carpet. A moment that was immediately seen as malicious and incestuous. Later on, Cis Rundle, who helped take care of the actress as a child, opened up about the moment – claiming it was nothing more than sisterly love: “The day she kissed Jamie at the Oscars, it was the first day Marcheline was treated for cancer. They left the hospital together and got ready together,” she told Radar Online. Whatever the reason was for the said actions, it still stands up to this day as a shocking incident in Oscar history.

Speaking of kisses, another unexpected locking of lips occurred during the 75th Academy Awards when Andrien Brody won the award for Best Actor. As he was about to accept the award, Brody unexpectedly kissed his presenter Halle Berry. Brody later opened up in an interview with Vanity Fair, describing the moment as “unforgettable for the history of the Oscars”. In a 2017 interview, he also admitted that Halle was totally shocked by the kiss and that it wasn’t planned at all.

Even before being the voice of Princess Anna, Idina Menzel has made a name for herself on Broadway, starring in musicals like RENT and Wicked, which is why the public was quite surprised when Travolta had introduced her as Adele Dazeem before her performance at the 2015 Oscar show. John Travolta, later on, explained in an article by Inside Edition: “I run into Goldie Hawn… I’m star-struck hugging and loving her up… and then they were like ‘you’re on’… Then they said “Oh by the way we’ve changed the name to phonetic spelling,’” Travolta explained. “In my mind, I’m going ‘What, What is that name? I don’t know that name?’ and it was a phonetic spelling, and I didn’t rehearse it that way.’”

The wrong winner got announced for Best Picture

It was the 2017 Oscars, with a lot of awesome movies like Moonlight, La La Land, Hidden Figures, Manchester by the Sea, Arrival, Hacksaw Ridge, Hell or High Water, Lion, and Fences vying for the much-awaited prize of Best Picture. The presenters for the final award were veteran actors Warren Beatty and Faye Dunaway who inadvertently received the award envelope for Best Actress by mistake. In turn, the memorable moment of the amazing acting duo announcing La La Land as the winner instead of Moonlight was birthed. Thankfully the situation was immediately remedied but the damage was certainly done and now we have a funny and memorable moment to look back to which was again mentioned in jest, the following year when the same set of actors was once again chosen to announce the winner for the said award — probably a much-needed moment of redemption for Beatty and Dunaway. 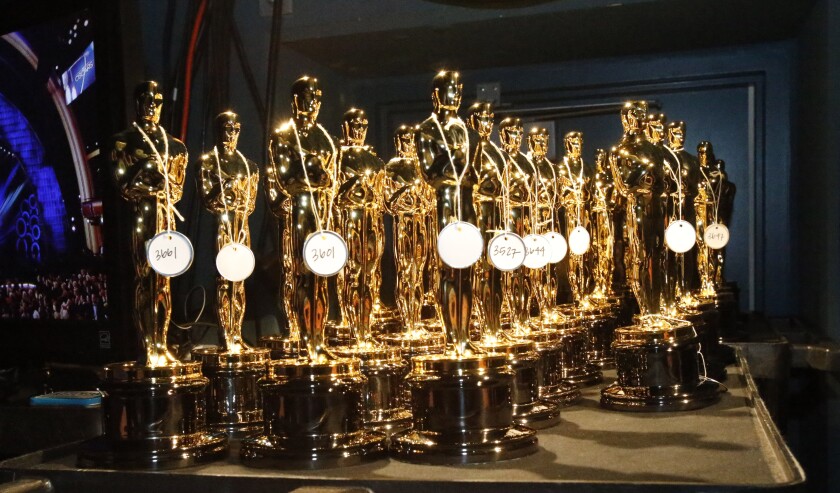 We’re sure this won’t be the last time we see Oscar moments like this. And many people at times see these blunders as staged moments to boost ratings but we honestly see them for what they are, moments that are birthed from intense emotions — whether they result in positive or negative outcomes or views. These are “at the moment” experiences that for the most part we do not expect or wish to happen. But it’s surely surprising when it does and they get pretty intiguing to witness and talk about.