Home TV and Movies The Witcher Season 2 Review: Geralt is Back Once More 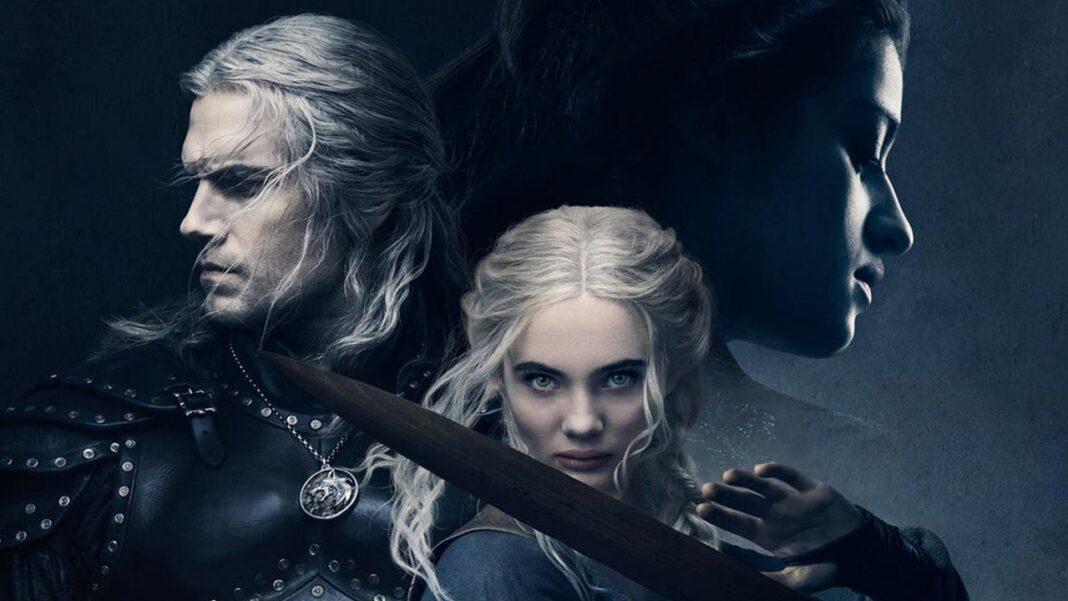 It has been about two years since The Witcher first aired on Netflix. Starring Henry Cavill, the show delves into the world of a monster hunter named Geralt. Within ‘the Continent’, where the series is set, we meet a multitude of different characters ranging from elves to Geralt’s love interests. However, like every great show, things don’t always go as expected, which is why season 1’s finale and the 2-year hiatus have left fans wanting more. Finally, the wait is over as The Witcher Season 2 and all of its eight episodes are currently available on Netflix. 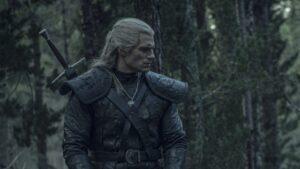 It’s a given that in order to fully be captivated by the second season of The Witcher and all of the characters that are found in the epic world-building done by the show, viewers must experience the first season in its entirety. This review may touch on the events from the first season but will completely veer away from any of the story elements in season 2 in order to deliver a critique that will be for the most part, spoiler-free. The latest season of the fantasy series begins exactly where Season 1 ended. Within the sea of bodies found on the battlefield of Sodden, we encounter an impaired Geralt of Rivia as he attempts to escort Princess Cirilla to safety.

The Indispensable Role of Yennefer Just like in Season 1, the dynamic spilled onto the screen between Geralt and Yennefer which carries a big part of the audience’s anticipation. However, this takes place in the opposite fashion from what’s seen in the first season. While things got interesting whenever Geralt and Yennefer found themselves in the same room previously, the two lovers are seemingly repellant as the latest episodes set everything in their way to stay apart. It turns out that both Geralt and Yennefer don’t have to physically be together in order to keep fans guessing on whether their love will endure or not.

Henry Cavill is the Star of the Show 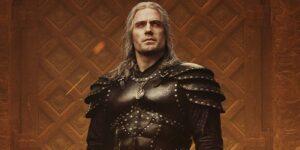 Consistent with the series’ first season, Henry Cavill is the true star of The Witcher Season 2 for his portrayal of Geralt. Although The Witcher is fundamentally based on Andrzej Sapkowski’s novels, it is because of the collection of video games that fans have grown an affinity towards the ‘White Wolf Gwynbleidd Butcher of Blaviken’, Geralt. Therefore, it is only right that Henry Cavill’s depiction of The Witcher is closely parallel to the stoic videogame character.

Overall, Season 2 of The Witcher proves to be a big success. Defying the traditional course of subsequent TV series seasons being worse than the previous, this Netflix show gets things right. The combination of captivating world-building, character development, and action results in a sequence of eight episodes that are all fun to watch. Fans of the source material whether it be the books or video games have been said to be a tad bit disappointed with the revisions that were made in this show. However if we were to take this show as it is, The Witcher has proven to be a deeply engaging epic from Netflix’s roster of shows.

Catch up to the latest Netflix news with this article on Why Cowboy Bebop Was A Flop For Netflix.