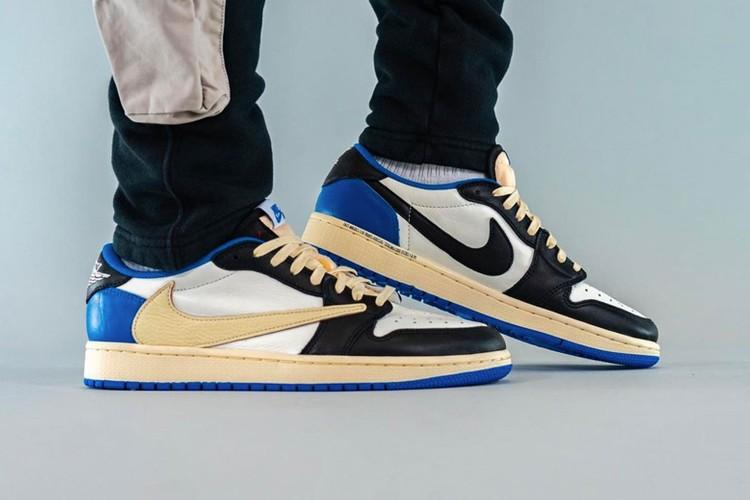 Sneakers are basically the lifeblood of this scene we have. Every facet of streetwear, be it the latest trends or the tried and true staples rely on both the classics and the latest footwear innovations. Whether it’s putting a twist on a classic or creating a brand spanking new silhouette, the quest for sneaker supremacy never ends.

2021 saw some of the best shoes to ever come out. Though it may not be just about the swoosh or the three stripes, it’s undeniable that they do run the game and that’s not to change anytime soon!

Here are our Top 5 sneakers for 2021: pairs that we believe have upped the ante and pushed the envelope to more exciting things for the coming seasons ahead. 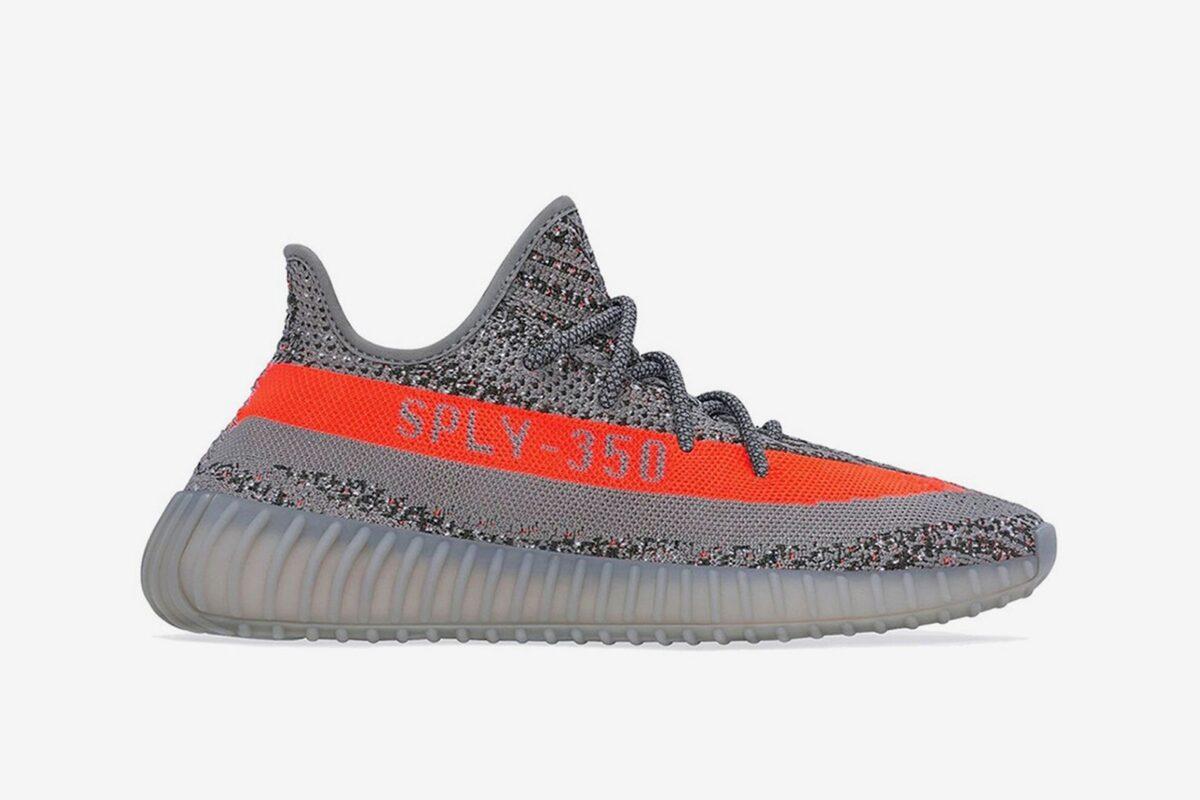 As much as it is a reissue with a 3M tweak, this just proves that if it ain’t broke, don’t fix it. This Kanye West shoe drove everyone nuts during the first release- fast forward to now, it’s safe to say that nothing’s changed really. Can Adidas Yeezys be actually next to Jordan in that respect? Wherein no matter how many times you restock these things they will sell out not to mention sell high? We strongly agree. There’s something iconic to that orange stripe on the side that has catapulted this shoe to further legendary status. 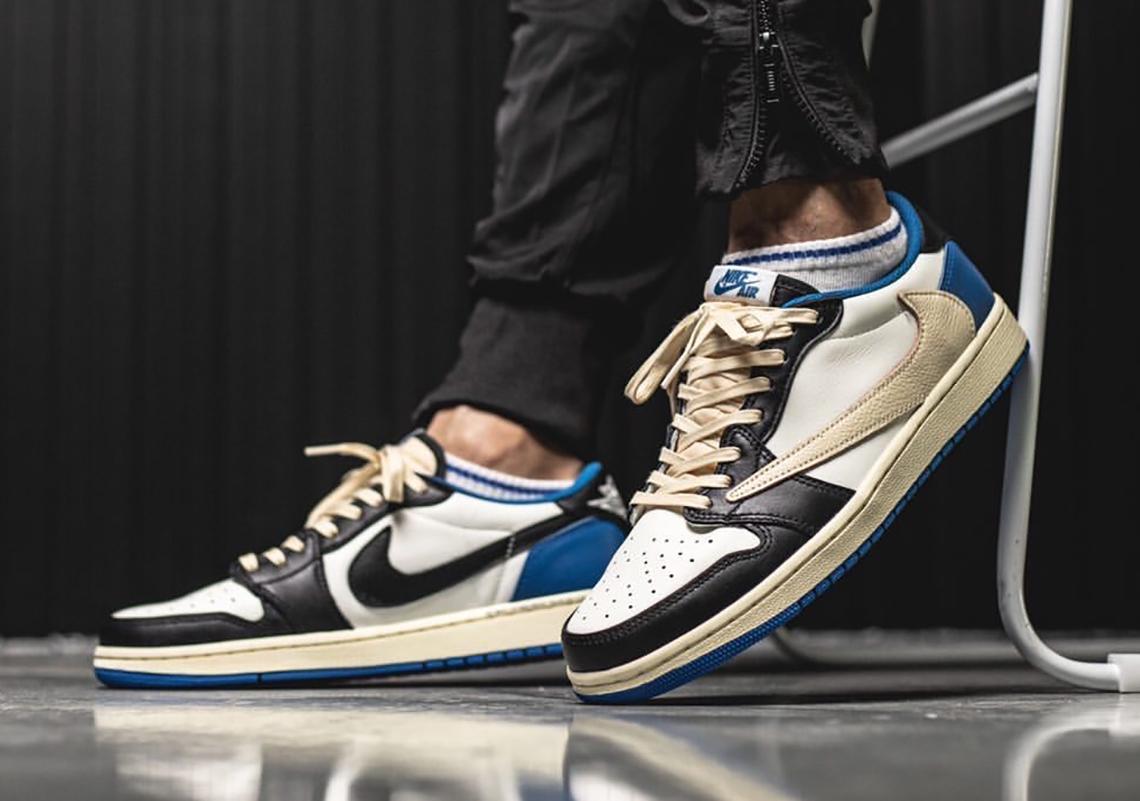 Say all you want about the man but his shoe legacy can’t be denied. Travis Scott‘s Nike collaborations have always been surefire hits but this one definitely takes the cake–yes, even from the hightop version. From the Fragment colorway which boasts of varied wearability to the lace choices and the dual branding from the rapper and the Japanese streetwear behemoth, everything is absolutely gorgeous.

The best thing about this shoe is how diverse it can switch up with just simple lace alternates. The colors are so easy to pair with any outfit and they will look great. The Jordan 1 Lows is definitely a silhouette that we should see more of in the coming year.

Hell, God forbid if this may be Travis’ last shoe for Nike then at least he goes out with a banger, and no, prices aren’t going down anytime soon. 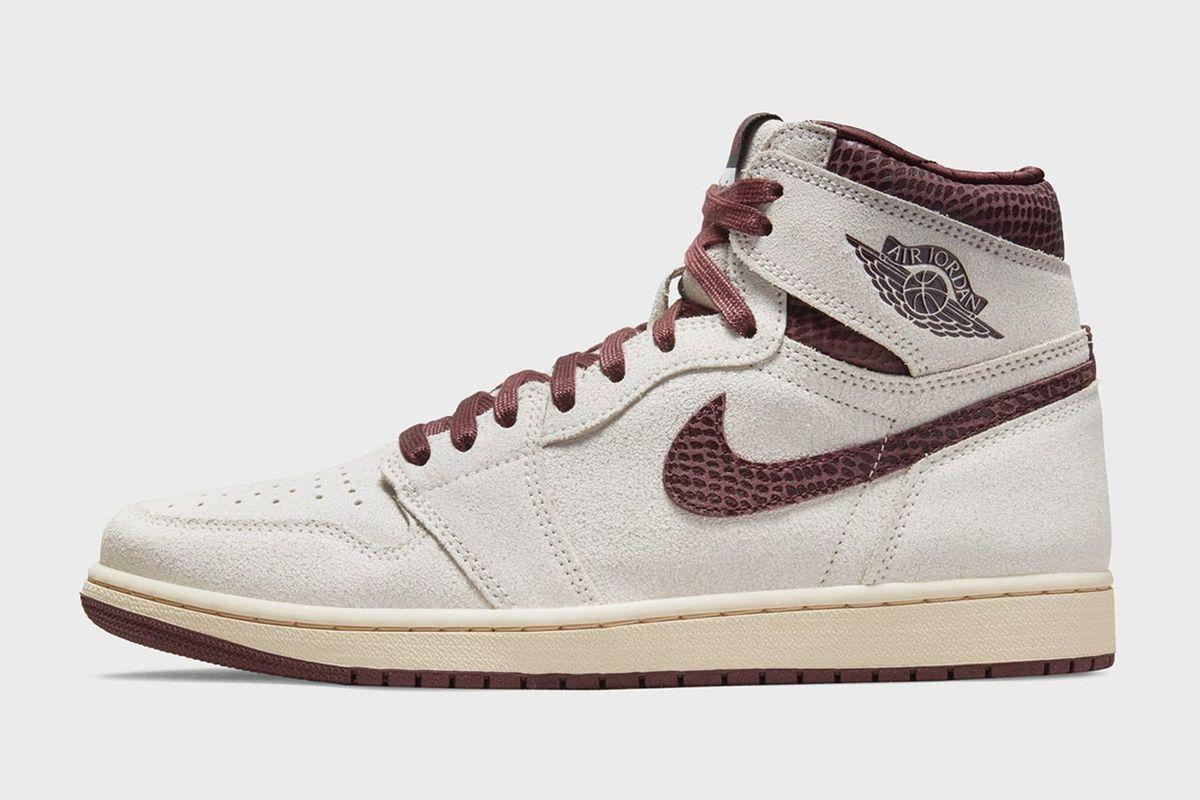 Further building on A Ma Maniére‘s first Nike collaboration, this shoe delivers a message of unity and solidarity delivered through a design that harps on the patina of time as well as classy material choices.

The sail cracked leather uppers, the burgundy details found on the ankle collar as well as the textured Swooshes definitely make this release a cut above the rest. The logo and the inspirational message on the inside ankle flaps also take the shoe to another level which says: “You have to expect things of yourself before you can do them.” – who does that right? It’s not all for show and bells and whistles, it’s how you create vehicles for your messaging that people will appreciate, Jordan fans or not. 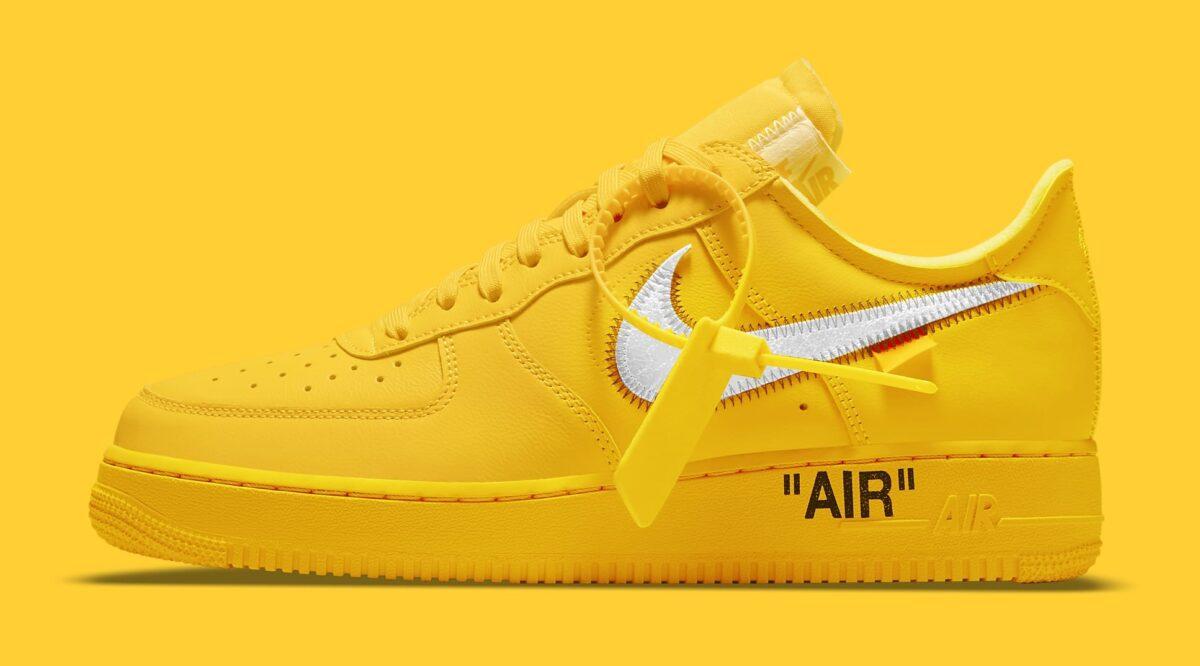 Love or make a pass on Virgil Abloh‘s artsy take on existing Nike sneakers–but his legacy can’t ever be denied. The “Lemonade” Off-White x Nike Air Force 1 Low was designed by the late designer as a part of his “Figures of Speech” art exhibition in ICA Boston.

Such a simple yet striking shoe, this one is a crazy cop if you’ve managed to snag one. Yellow is such a striking color to send off a man who has contributed so much in the name of art, streetwear, and design. Virgil Abloh and his energy will surely be missed. 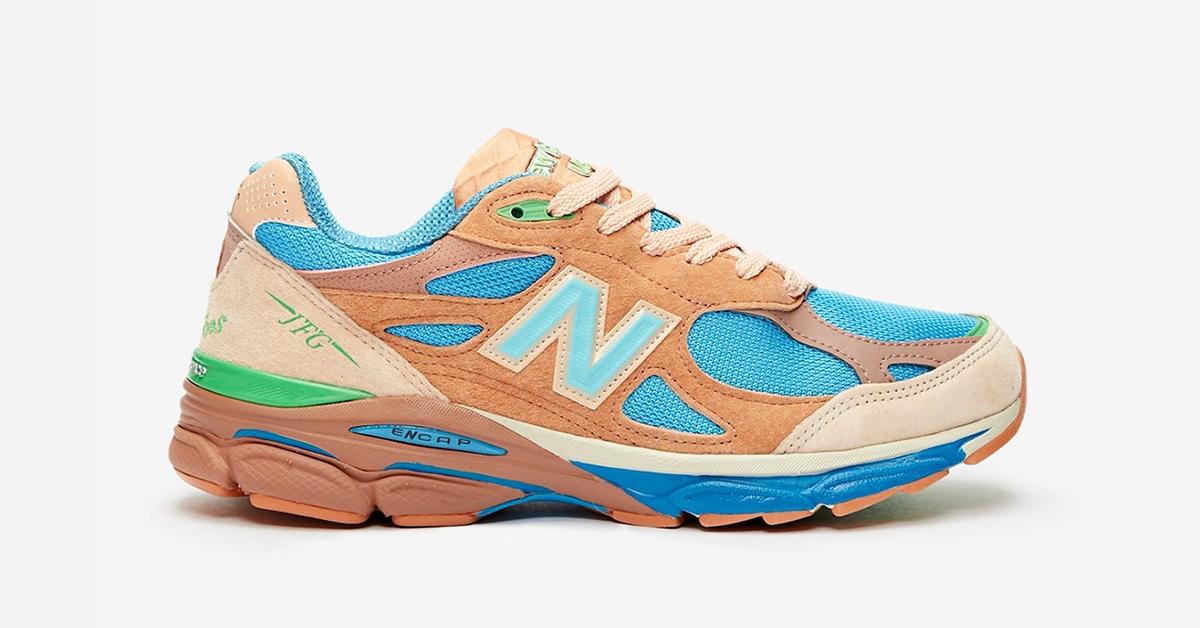 Dropped last July, who says New Balance is out of the game? People were definitely paying attention when these Joe Freshgoods collabs dropped. From the green accents found throughout the shoe, heels, tongue branding, and top eyelets, the shoe just looks tasteful in every way.

Not to mention the sly color blocking that includes the sole unit matching the upper’s brown and blue color scheme, the N logo on the side panels arrives in a refreshing blue shade perfect to brighten anyone’s day.

On top of that, how can you go wrong with a New Balance shoe? Perfectly functional and comfortable with the looks to boot? You just can’t make a mistake with a stylish choice– definitely a stand-out from this year’s list!

All hyped for the year ahead? Hold your horses because Jordans will be more expensive for 2022!