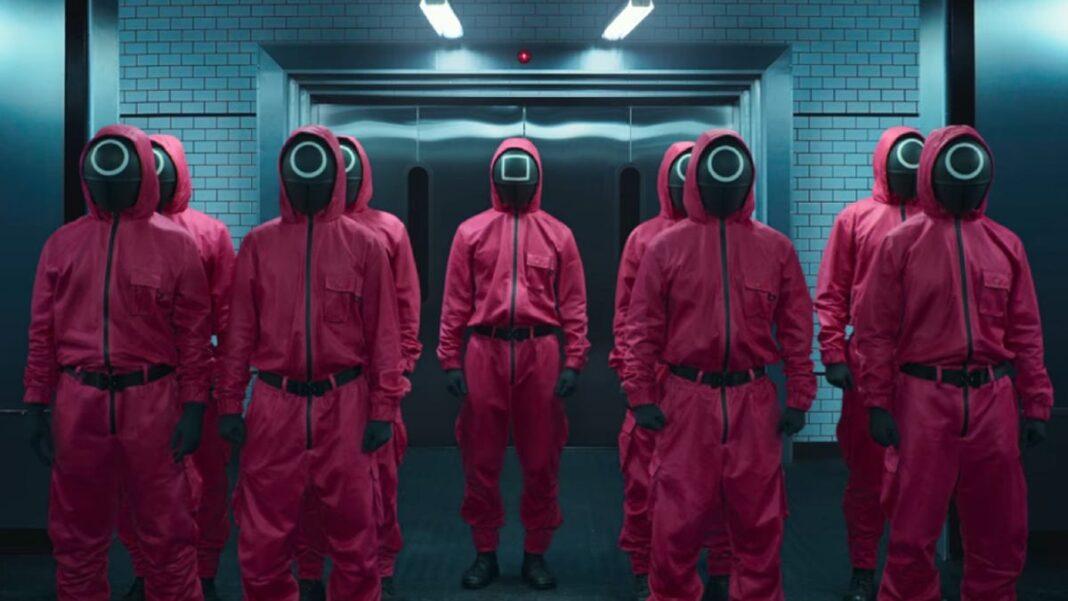 2021 was a great year for TV series of all kinds of genres. Whether it be on Netflix, Amazon Prime, or HBO, the wide array of different series to choose from provided us with a way to spend our time even when we were locked inside our homes. From the many to choose from, there were a couple of shows that stood out and will be remembered and rewatched for years to come. While it’s difficult to narrow down the list to a mere 10 selections, we have done our best to collate This is Hype’s Top 10 TV Series of 2021. 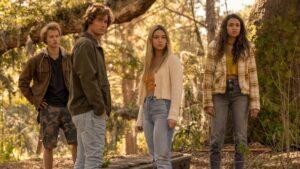 The release of the first season of Outerbanks marks the time when our lockdown began. Because we were only left to wander within the four walls of our homes, we looked to Outerbanks for a sense of exploration and adventure. The second season of Outerbanks was delivered to us this year and continued the fun plot we followed along closely in 2020. Furthermore, as we got attached to the characters and their quirks, the audience was very much invested in the character development, which is what made this series so successful. 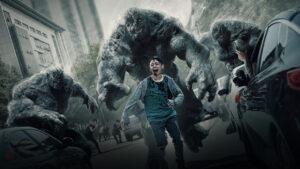 As we all know, 2021 was a big year for Kdramas due to the sheer amount of shows that got large amounts of praise and hype. Hellbound played a very important role in advancing Kdramas into the mainstream as it came directly after Squid Game on one of the largest streaming platforms, Netflix. As seen in our review of Hellbound, the show’s ability to merge the different elements of drama, crime, and science fiction with religious fanaticism is what makes the work stand out. 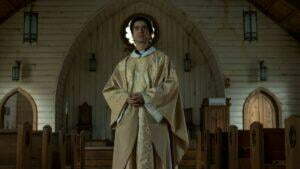 Sharing certain parallels to Hellbound, Midnight Mass is sort of a religious, horror satire. The story revolves around the arrival of a charismatic priest that brings miracles, mysteries, and renewed religious fervor to an old town. Despite the lengthy episodes, both the visuals and story-telling make the work fascinating to watch. For all the horror fans out there, Midnight Mass brings something new to the table, which was enjoyed in 2021. Continuing the long-lasting saga of Money Heist, season 5 came out this year, divided into parts 1 and 2. Just like the previous seasons, season 5 is packed with jaw-dropping plot twists and events that leave us unable to look away from the screen. While most series get tiring at some point due to the lengthiness of the saga, Money Heist sets out to defy that pattern. 2021 was the year we got the last installment of Money Heist, and it ended on a very high note.

Once again, defying the traditional course of subsequent TV series seasons being worse than the previous, The Witcher season 2 gets things right. Through the marriage of captivating world-building, character development, and action, we get a sequence of eight episodes that are all thrilling to complete. From the batch of 2021, The Witcher has proven to be one of the most deeply engaging epics from Netflix’s roster of shows. 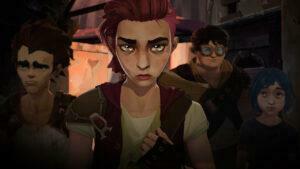 Arcane’s first act on Netflix proves to be captivating due to the well-thought-of setting, characters, and story arc. For a newcomer to the world of League of Legends, the animated series did a great job of introducing each character in a very interesting fashion. While it is mainly intended for LoL gamers to transition to the well-produced show, it turns out that Arcane can also get the job done the other way around. Arcane stands out as one of the few series of 2021 that interconnects the world of video games to the world of online streaming. 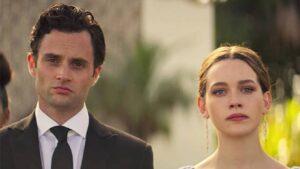 For many, this year’s season of You was the best one out of the three thus far. A big part of the success of the show is the performance executed by Penn Badgley as he plays the part of Joe Goldberg. Throughout the season, he serves to be a despicable character that weirdly leaves us fascinated just by watching him.

Sex Education Season 3 is definitely one of the must-watch shows of 2021 due to its clear sense of relatability. While it gets all the tropes down to a tee, it also offers a fresh perspective to the questions that arise during everyone’s years in high school. Sex Education Season 3 boasts the perfect balance of sticking to the series’ roots and adding a little bit of spice. 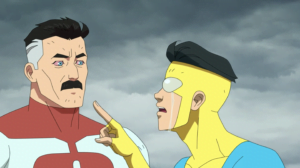 Amazon Prime’s Invincible tells the story of a seventeen-year-old Mark Grayson who has a superhero father named Omni-Man, which happens to be the most powerful superhero on the planet. Eventually, Mark develops his own superpowers and eventually realizes that maybe his father isn’t a hero after all. Invincible delivered some of 2021’s most shocking TV series scenes and plot twists that none of us saw coming. 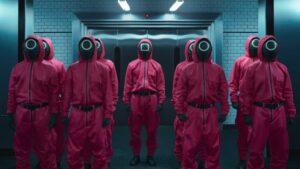 If any of you went through 2021 without seeing at least a single meme about Squid Game, it is safe to assume that you’ve been living under a rock. As Netflix’s biggest show ever, the original Korean series definitely deserves all the praise and hype surrounding it. Whether or not you’re a fan of Korean film or survival games, Squid Game caters to all fans of interesting series’ in general, which is why the show finds its spot on the top of our list.