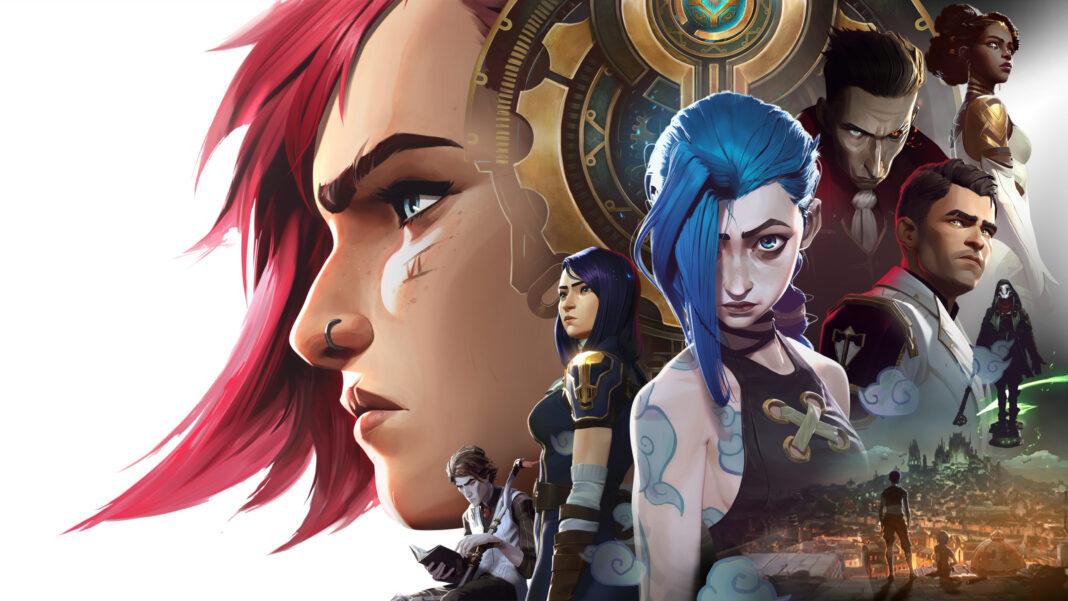 For years, League of Legends has sat comfortably on the throne of Asia-Pacific’s number one videogame. While the multiplayer online battle arena (MOBA) has dominated in terms of gaming, attempts to turn the world of Runeterra and its characters into a riveting storyline have failed. That is until now when Netflix decided to partner up with Riot Games to produce Arcane – an animated series that is primarily set in Piltover and Zaun, League of Legends’ most important locations. 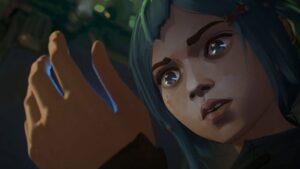 Piltover and Zaun are found in the same area of the world, the first city is found on top of the latter. Just as their positioning is different, both cities have garnered their own reputation. As Piltover is considered “the city of progress” due to its advanced way of operation, Zaun’s abundance of crime creates a chaotic technological dystopia. Prior to the name Zaun, the place was known as “the Undercity”. During the earlier years, Piltover ensured Zaun and its population were heavily controlled through unfair protection deals and police power. Due to this repression, the victimized citizens of the Undercity moved to Silco, where they vowed to do anything in their power to gain control over Piltover and return the years of mistreatment. 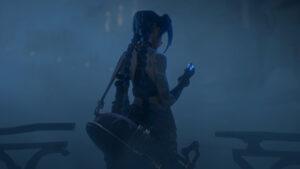 From this arc alone, Arcane sets up numerous storylines that are intertwined with Zaun’s hunger for power over Piltover. The more we learn about such relationships, the more we are drawn into the world of Arcane and its characters. With this, the world-building the series is able to execute proves to be one of the strong suits and reasons why you must watch this show. 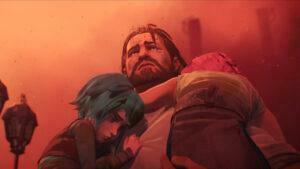 Arcane caters to both patrons of League of Legends and new fans that have just come along to watch the animated series. The key champions playable in LoL serve to be the focal point of the show in addition to several new characters. In an unorthodox fashion, the storyline of Arcane’s characters is presented in the form of three separate three-episode acts (each act separated by a few years in the story). Due to this format, we as viewers are able to delve deeply into the world and history of each character. Among these characters are the sisters, Vi and Jinx. After growing up as orphans in the Undercity, the sisters went on separate paths. Interestingly, Arcane is able to showcase the different paths each sister takes concurrently, resulting in a captivating experience.

An Immersive and Gore-filled Experience

Arcane is jam-packed with gore, profanity, and quite disturbing scenes. With that being said, parental guidance is advised for kids who plan to watch the series, especially because most children who currently play League of Legends will be keen to watch their favorite characters in action on Netflix. Despite this, the graphics do not take away from the meaning of the characters’ journeys. 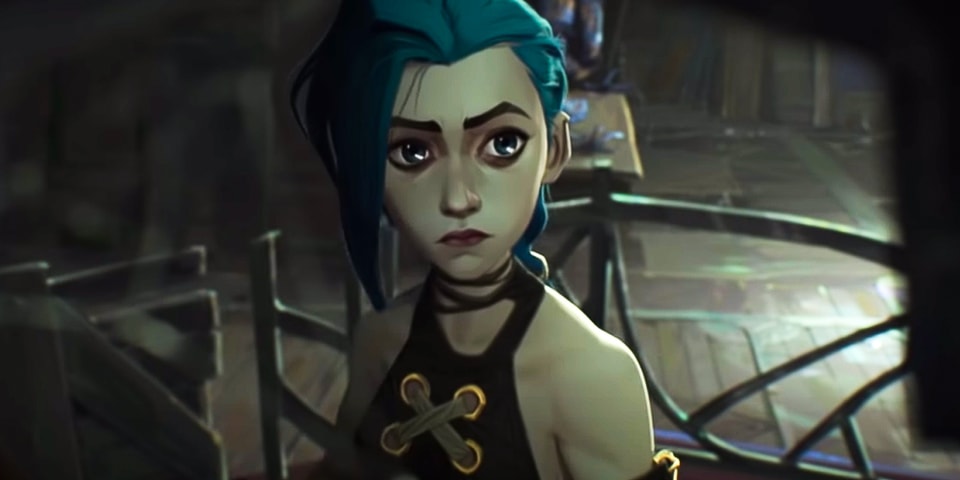 The animation style of this series is unlike any that we have seen so far. There is a mix of what seems to be hand-drawn-type images which are complemented beautifully with smooth CGI animated drawings. The complex world found in Arcane is brought to life by the amazing and bright color palettes, the vivid landscapes and sceneries and the precise attention to details on the characters. All of these combined create a unique visual experience fit for a League of Legends series. 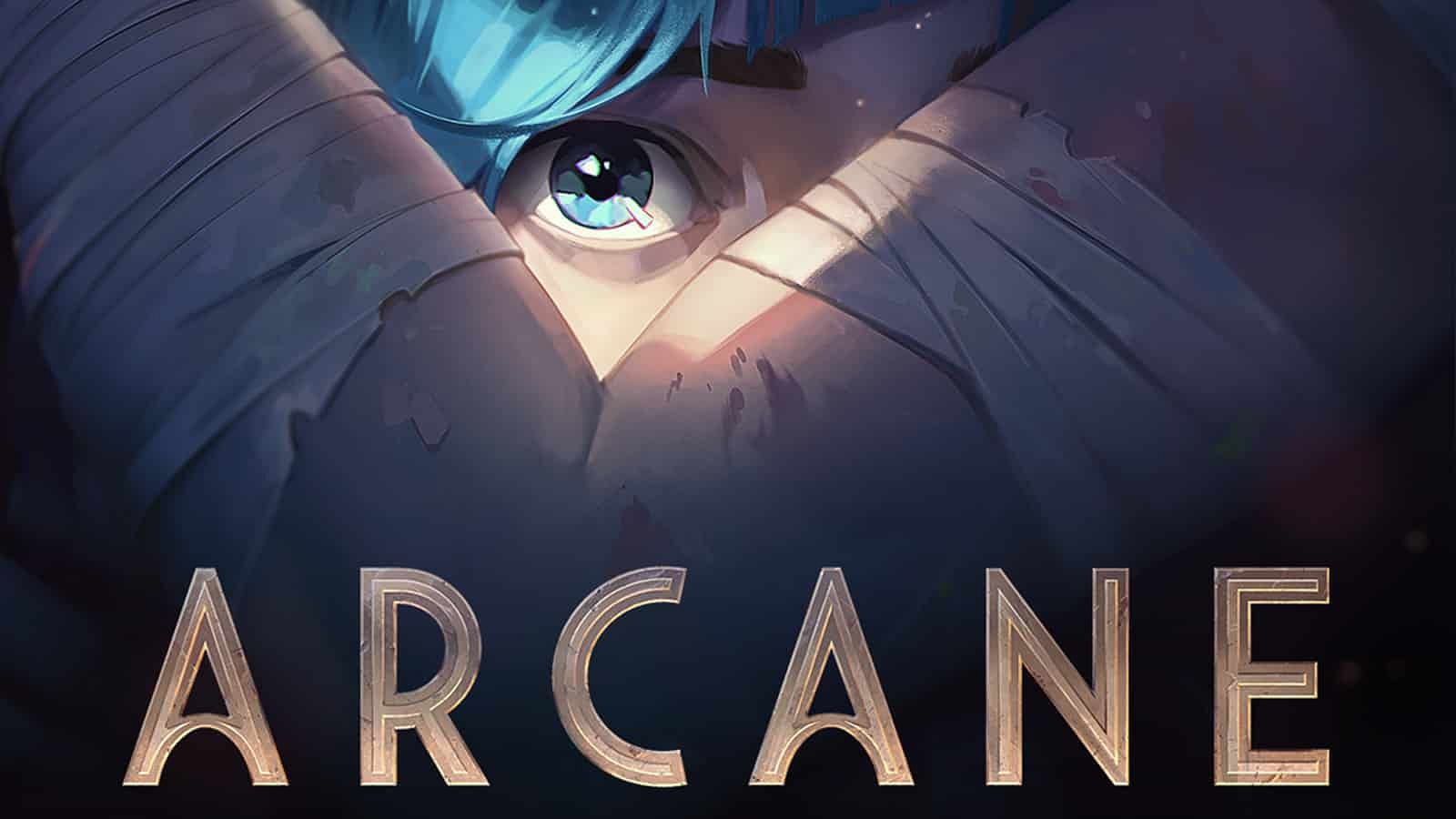 Overall, Arcane’s first act on Netflix proves to be captivating due to the well-thought-of setting, characters, and story arc. For a newcomer to the world of League of Legends, the animated series does a great job of introducing each character in a very interesting fashion. While it is mainly intended for LoL gamers to transition to the well-produced show, it turns out that Arcane can also get the job done the other way around.

Be sure to check out other shows you could watch with Apple TV+ Movies and TV Shows Lineup for Fall 2021!