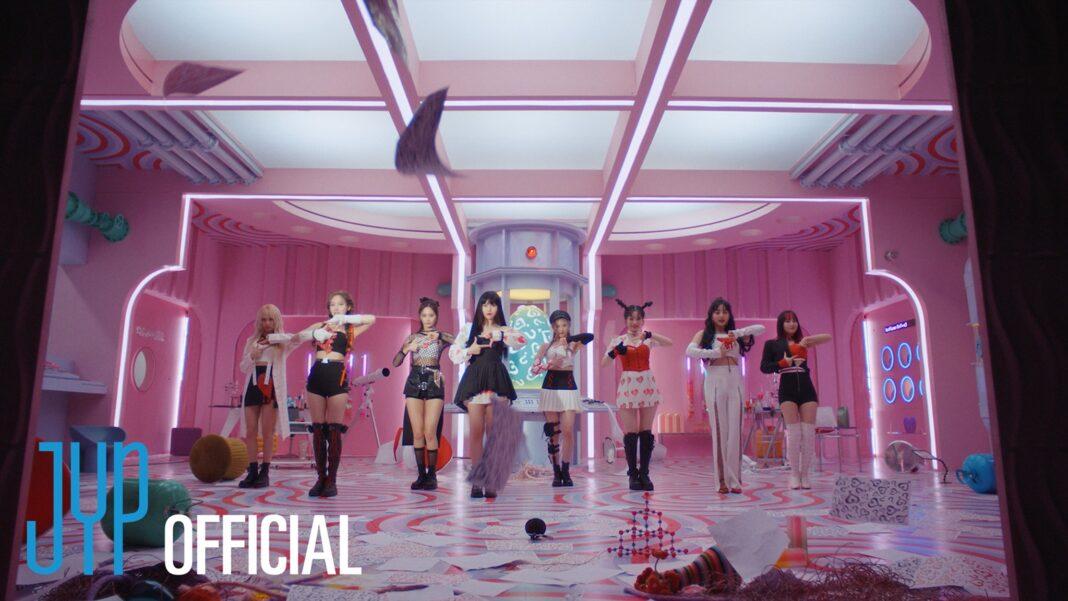 At this point, most third-gen girl groups are at their peak and reaching close to the fabled 7th year into their careers. With fourth-gen girl groups building their career, the likes of Red Velvet, Blackpink, and Twice continue to showcase that they still have the star power despite the influx of new talent in the saturated KPop industry.

In the case of Twice, the 9-member girl group is into their third full album with Formula of Love. It’s hard to imagine that they are already six years into their career, and they still manage to pull off a few surprises here and there despite some issues (like Jeongyeon recovering from her injury and anxiety issues).

We have been listening to Formula of Love in its entirety a few times, and we give our review to talk about whether Twice has another hit with their third full studio album.

Not your usual Twice sound

I don’t consider myself a hardcore Twice fan (I started listening to them since 2017’s Likey), but I do acknowledge that Formula of Love in its entirety sounds different from the usual Twice sound. Compared to their previous albums (both mini and full albums), Formula of Love feels less bubblegum pop and gives more focus on vocals than dance moves.

If you thought that The Feels indicate that Twice is still with the bubblegum pop route, you’re wrong. Tracks like the Nayeon-written F.I.L.A is a soothing track that makes you appreciate their vocals and melody throughout the song. Rewind is also one of those great tracks in Formula of Love that makes you focus more on vocals than the instruments/beats used for the track.

Still with their own self-written songs

Being one of the more season KPop girl groups out there, what I really like about Twice is that the members have their own creative freedom by having a handful of songs that they wrote by themselves. Cruel was written by Dahyun, while Real You and Cactus is written by Jihyo (she has input with the lyrics for Cactus) and F.I.L.A is written by Nayeon.

Aside from the nice idea that KPop idols write their own songs (or at least contribute to the lyrics), these self-written songs do deserve their own spotlight in Formula of Love as these songs are also great. If there’s one thing I wish though, it is that Tzuyu will have a song that she has written by herself (currently, she is the only Twice member who has yet to write a song). 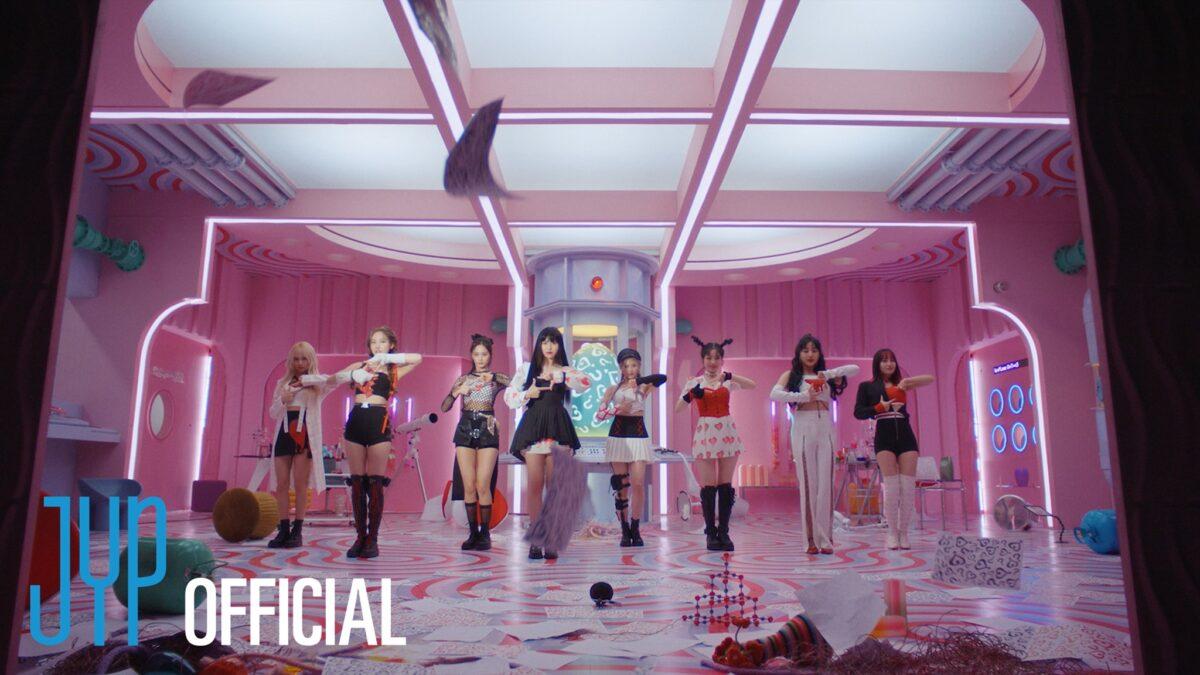 A fun mix with subunit songs

Unlike with other KPop groups, JYP decided to include subunit songs with Formula of Love. The three subunit songs are Push and Pull (Sana, Jihyo, Dahyun), Hello (Nayeon, Momo, Chaeyoung), and 1,3,2 (Jeongyeon, Mina, Tzuyu). All three subunit songs sound different from what most Twice fans are familiar with, with Hello being the most different.

While I do think that Hello is a song that is better suited for Itzy (Twice’s sister group), it is nice to see Twice spice up things when it does not involve all nine members singing in one song. Again, it is weird to hear an all-rap Twice song, but I’d give props to JYP for pushing the girls to break the usual KPop boundaries.

Twice is inching close to 7 years in the KPop industry, and our review of Formula of Love shows that they are not slowing down in terms of introducing new concepts and different approaches to their music.

Casual and newer fans of Twice might take some time to get used to the overall sound of Formula of Love, but it is nonetheless nice to see Twice go beyond the box in impressing all of its fans.