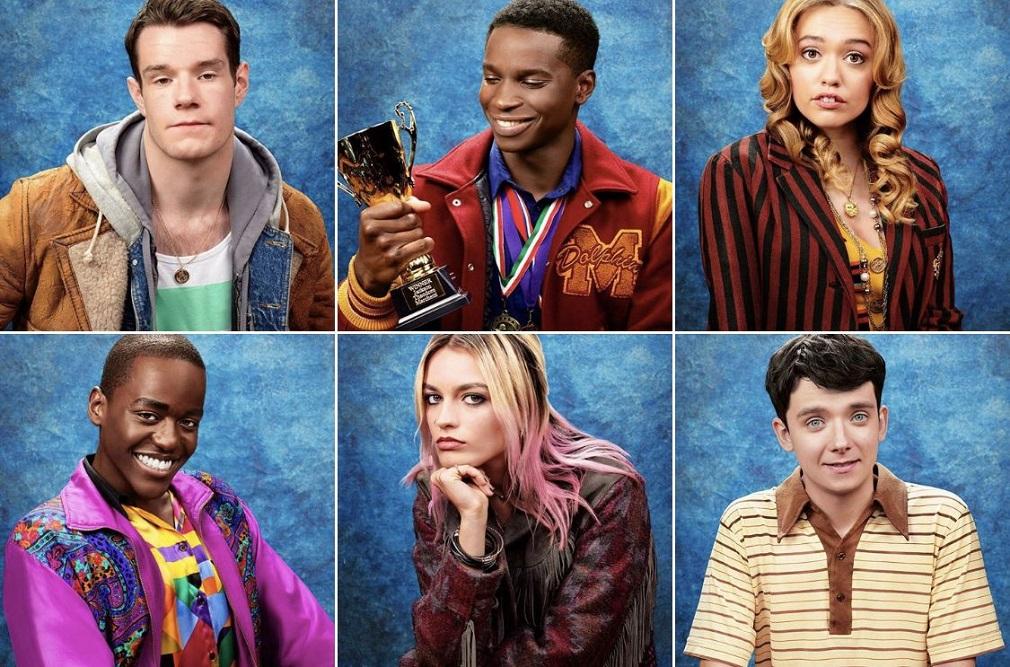 It’s been more than a year since Sex Education Season 2 hit the digital shelves of Netflix. The first two seasons of the show managed to captivate its younger audience due to the realism and relevance of the topics it tackles regarding sexuality. The complicated friendships, intriguing characters, sex scenes, and everything in between helped Sex Education climb the ranks as one of Netflix’s top shows. And now, more than a year later, Sex Education Season 3 is officially available, continuing the eventful saga. Here’s our spoiler-free review of the 3rd season of this hilarious show:

Sex Education Season 3 Review: Where We Left Off Since it’s been a while since most of us watched Sex Education Season 2, let’s recap some of the most important parts in last season’s ending. The most notable event took place between two of the show’s lead characters – Otis and Maeve. As they undergo a rough patch in their friendship/relationship, Otis realizes that he indeed has love for her. With this, Otis sends Maeve a very important voice message where he confesses his love. However, things don’t go as planned as Isaac (Maeve’s neighbor) deletes the voice message for personal intentions. Another exciting element that season 2 left us off with is the fact that Jean Milburn is pregnant… with Jakob’s baby. Considering the couple is no longer together, it is exciting to see how the middle-aged parents plan to tackle such an endeavor of raising a baby. 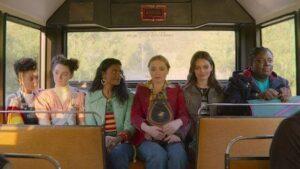 Essentially, Sex Education Season 3 starts off exactly where the previous season ended. The first episode briefly touches on what took place during the character’s summer. Yet aside from that, we can expect to see the characters we’ve grown to love in the school setting of Moordale Secondary School. While season 3 is set in the same school, Moordale isn’t the exact same school per se. Certain changes have been made in the school’s authority, which gives season 3 an extra boost of spice and freshness. 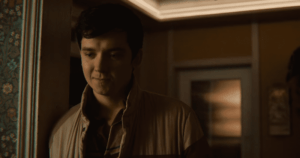 Season’s 1 and 2 of Sex Education had their fair share of unexpected pairings and relationships. Don’t expect it to end there, though. Right as we jump into Sex Education Season 3, we are met with the coupling of rather opposite characters. The show manages to veer away from any signs of predictability as it continues to keep us on our toes from start to finish. Furthermore, Sex Education Season 3 allows us to be even more engrossed with the characters, their antics and their overall personalities and traits. 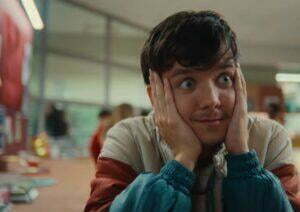 Staying true to what made Sex Education successful as a Netflix show in the first place, season 3 still manages to hit the unassuming audience with a number of “Oh snap” moments. Whether you’ve been through very similar encounters in your life, or you’re living vicariously through your favorite character, some scenes will leave you cringing in your seat or screaming out of frustration. In these moments, we forget at times that what we are watching is merely a fictional story and not a reality TV show.

In conclusion, Sex Education Season 3 is still a must-watch for all the fans that have ridden along the show’s first two seasons. While it may not get any better than what’s been offered previously, it still doesn’t disappoint. Season 3 seems to have the perfect balance of sticking to the series’ roots and adding a little bit of spice. With that being said, wait no longer and head over to Netflix to watch the first episode of the latest season!

Sex Education isn’t the only show that has made a recent release on Netflix, check out Our Spoiler-free Review of Squid Game: A Different Kind of K-Drama Show.