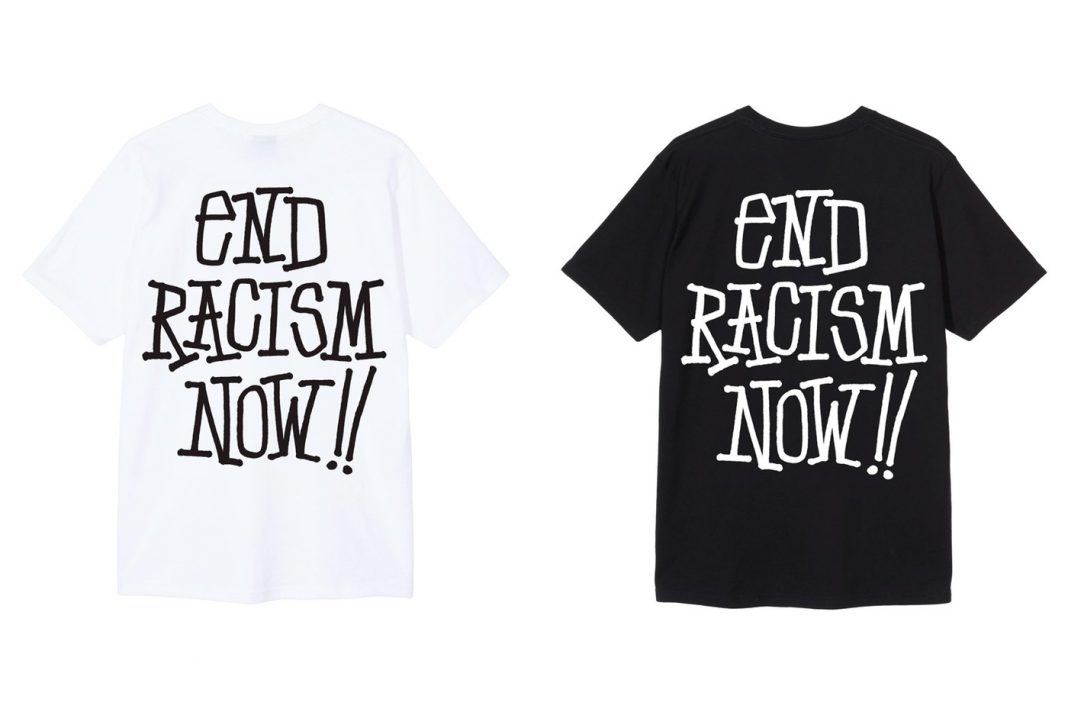 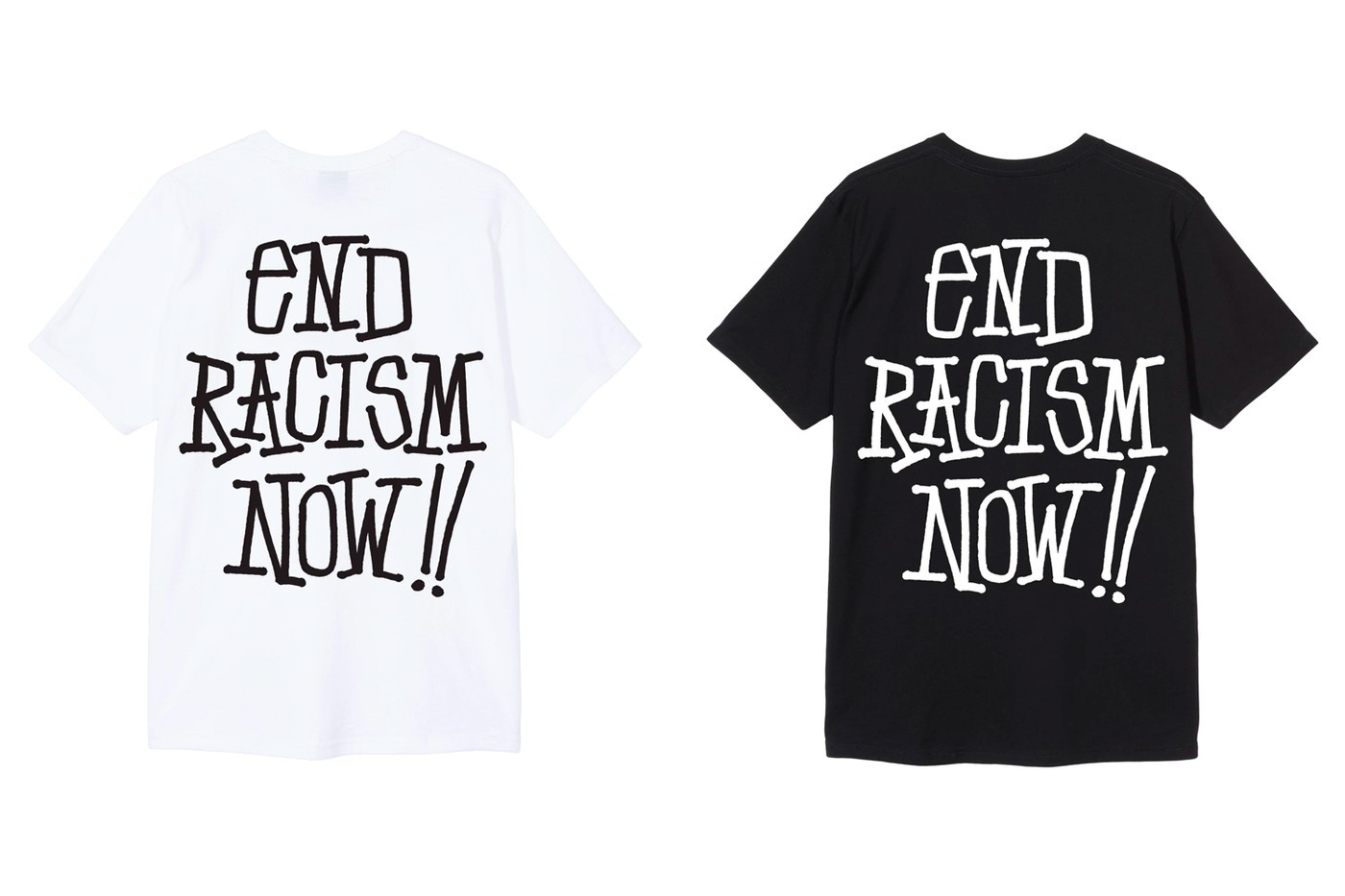 As more brands and personalities speak up for Black Lives Matter, top streetwear brands are also making their voice heard through crafting shirts that air the message of ending racism.

Stussy’s shirt makes use of its trademark typography with “Stand Firm” on front and “End Racism Now!!” at the back. Available in black and white, Stussy’s shirt is priced at $40, with all proceeds to be split evenly between Black Lives Matter and the Equal Justice Initiative. 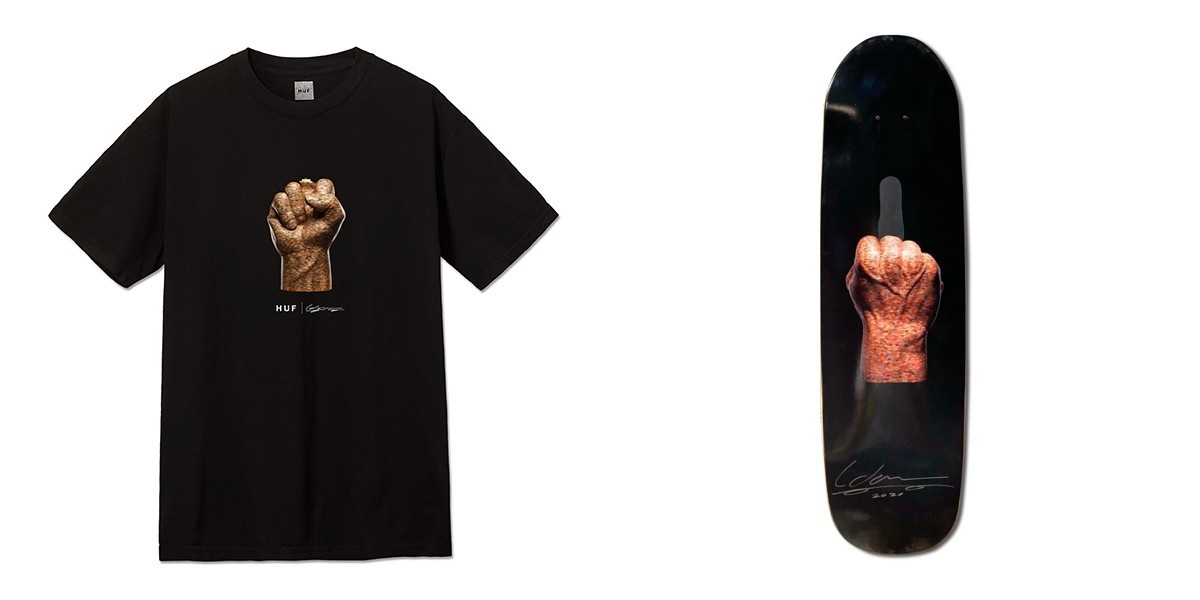 HUF, on the other hand, teamed up with Japanese artist Haroshi for a T-shirt and skateboard deck featuring Haroshi’s Middle Finger art piece. At the back of the shirt, you get an explicit-filled message calling to end racism, hatred, ignorance, police brutality, and injustice. The shirt sells for $40, while the skateboard deck is currently being bid out at eBay. All the proceeds for both items will go to the LA Chapter of Black Lives Matter.

For Fear of God, Jerry Lorenzo joined forces with  Off-White, NOAH, Awake NY, Union LA, Just Don, Denim Tears, Pyer Moss, and Melody Ehsani for a shirt with the letters GF in the front (representing Giana Floyd) and their respective logos in the back. Available in black and white, the shirts will sell for $100, with all the proceeds going to the Giana Floyd Memorial Fund.

While we don’t expect them to be sold in the Philippines, it is interesting to see how various brands are responding to current issues. Should local streetwear brands do the same?