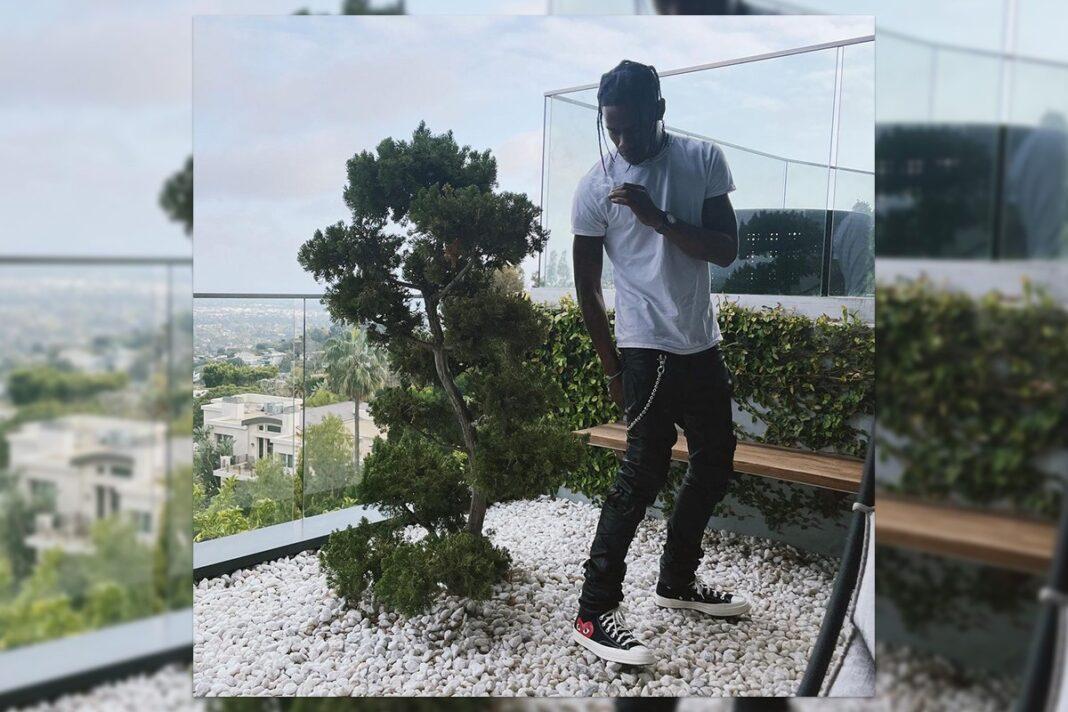 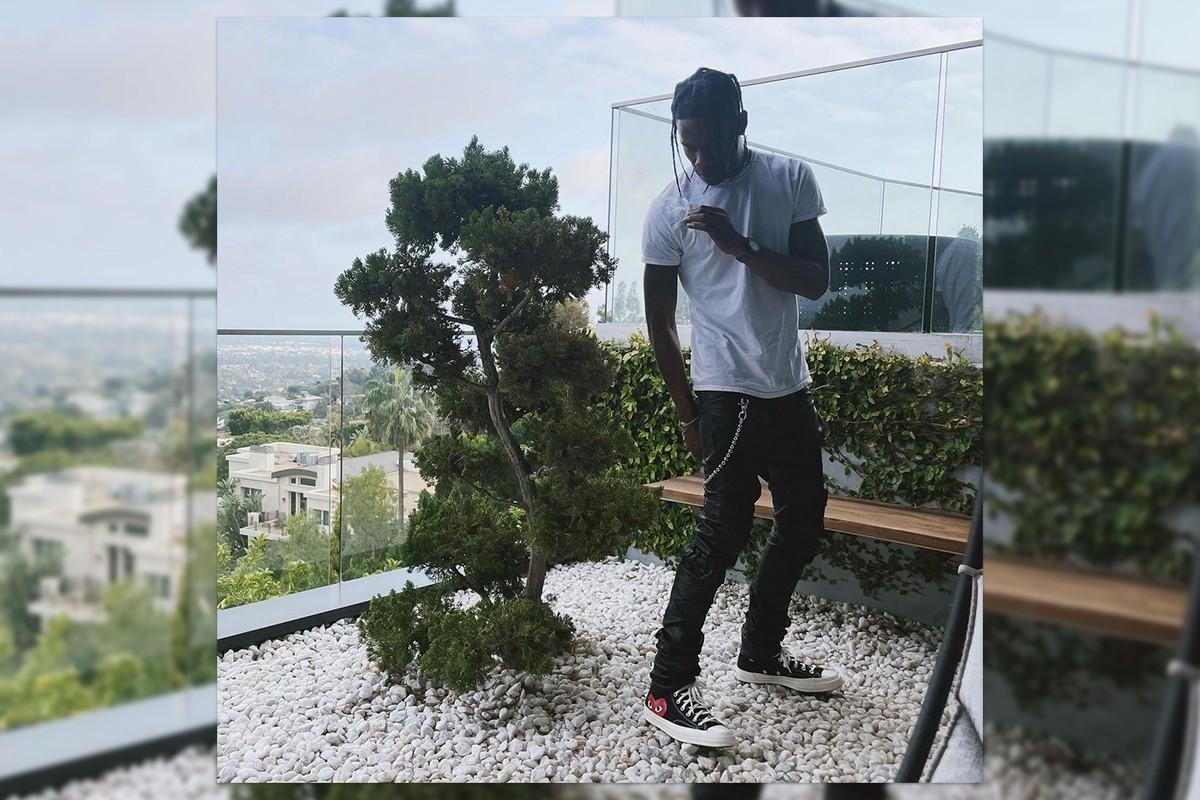 Just this weekend, Travis Scott surprised the bejesus out of everyone by wearing probably one of the most common sneakers in the sneaker world–a pair of COMMES des GARCONS X Converse Chuck 70 Hi’s with his emo rock-inspired outfit complete with a chain wallet that you’d normally see more in rockstars and punks than rappers.

His outfit of choice is a total departure from his usual garbs, where Travis is known to flex really a out. This particular look has to be one of the simplest ones he has pulled off so far. So simple, any one can actually pull it off themselves!

Some applauded his choice of less-hyped footwear as they predict it to skyrocket in prices the same way he does with Nike Dunk SBs and Jordans. Often labeled as a shoe that’s meme-worthy and translates to poor fashion taste among the elite, the shoes are not that bad. Honestly, this should not come as a huge surprise, since Converse is a property of Nike–which explains why Virgil Abloh did make Off-White Chuck Taylors in the past. 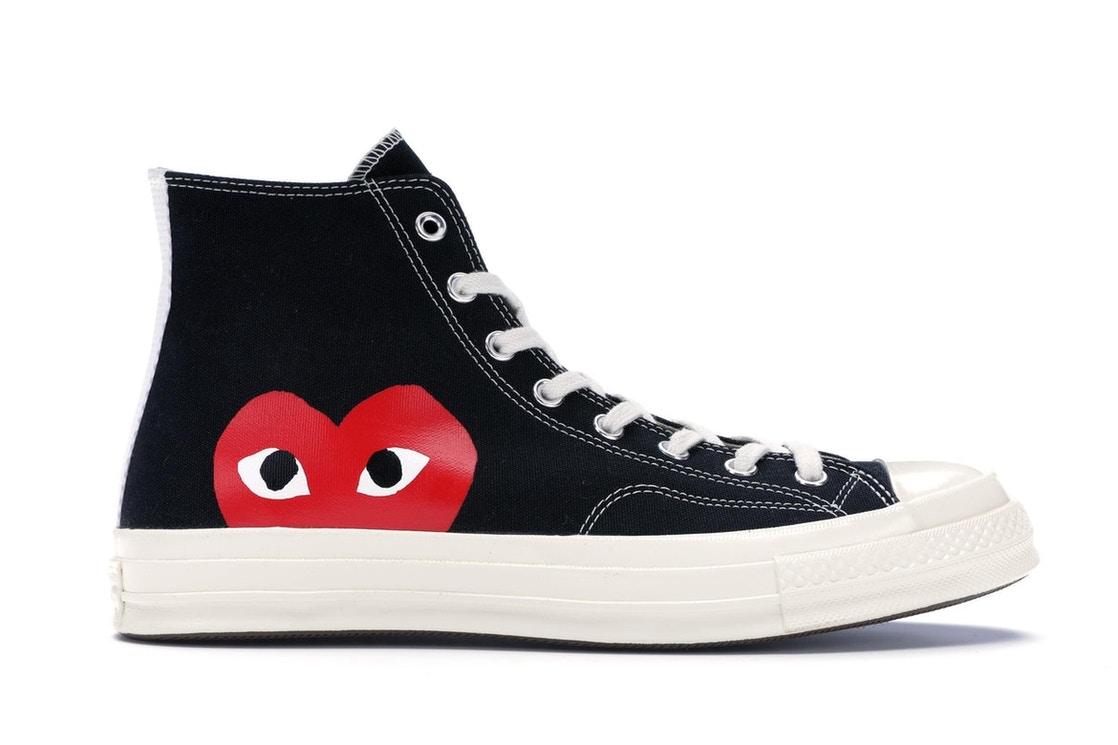 After this sighting, we are excited to see if Travis’ influence power can work on something that is a meme staple and is often criticized by others with discerning fashion tastes.

Now that the Houston rapper/tastemaker is starting to rock shoes of this kind, will this impact the said sleeper of a shoe? Will this mean we will all run out of Converse shoes to wear because they will have insane resell value–due to Travis Scott wearing them? You tell us if this is THE spotlight the Converse x Commes des Garcon Chuck 70s need to get the respect it deserves!

In other news, you should peep the new FUTURA collab with UNIQLO now! 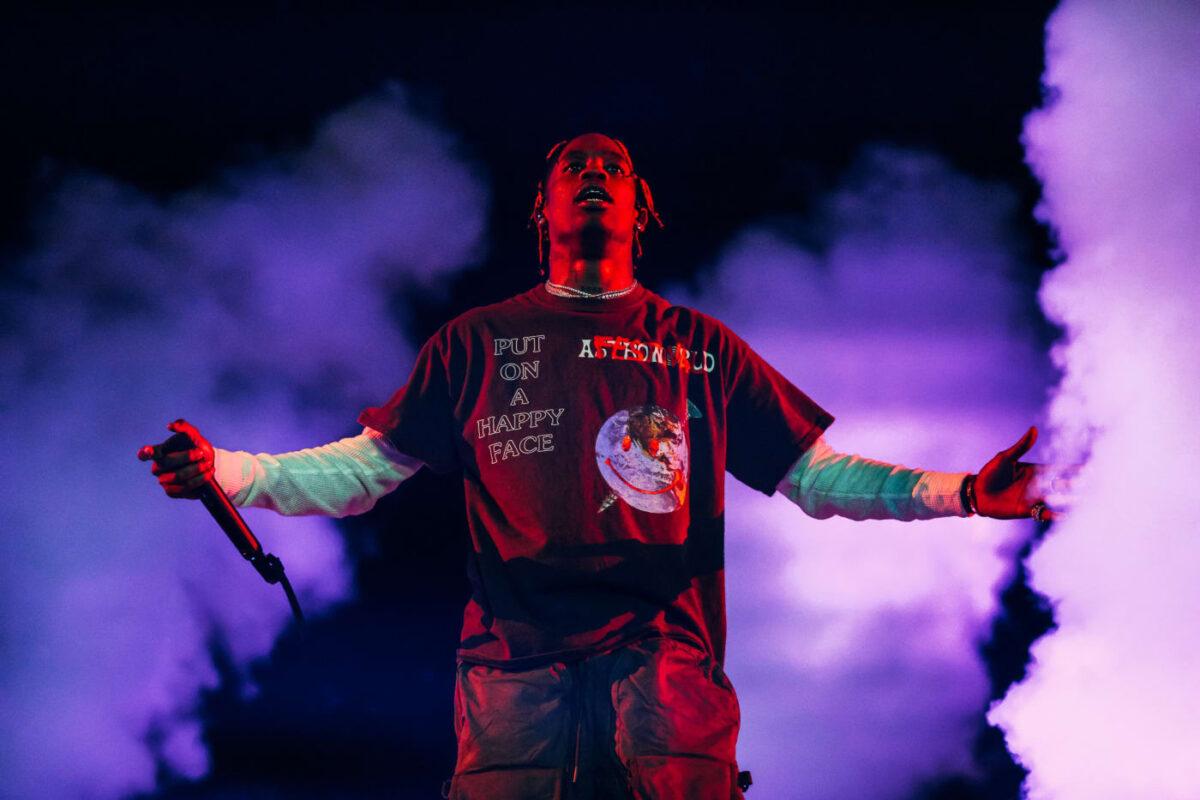