Home Editorial What’s Next For Wetworks After His Voltes V collab? 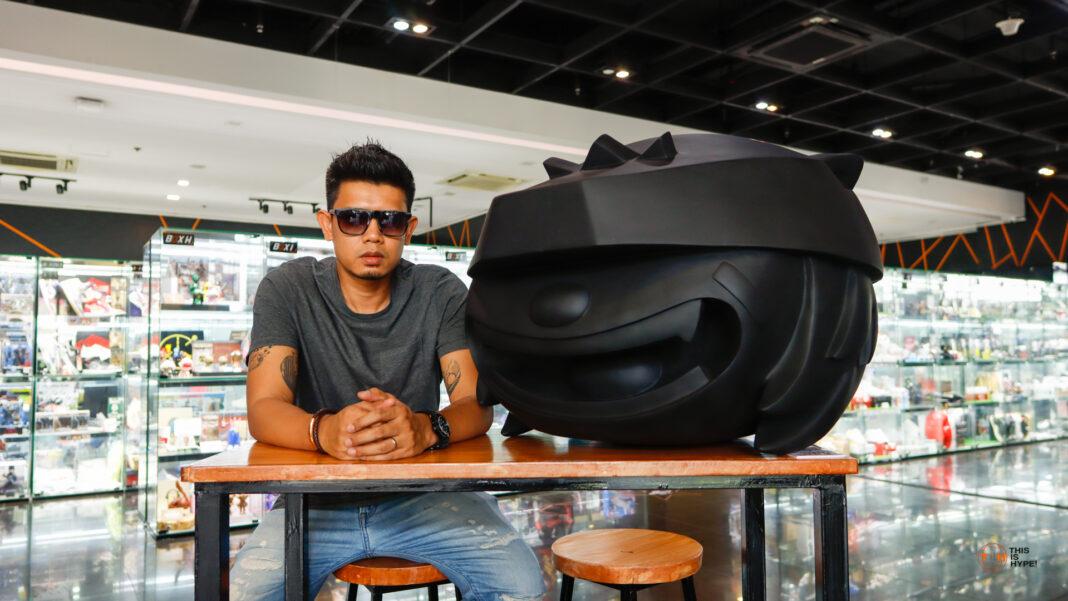 Things have been exciting for Wetworks lately. After showcasing some of his works at Unbox Con 2022, one of his works, Shinigami: The Awakening, fetched a crazy auction price of Php 400k during the event. Aside from Shinigami, one of the main highlights of Wetworks’ appearance at Unbox Con 2022 was the limited sale of his Foxy Voltes V cosplay toys. 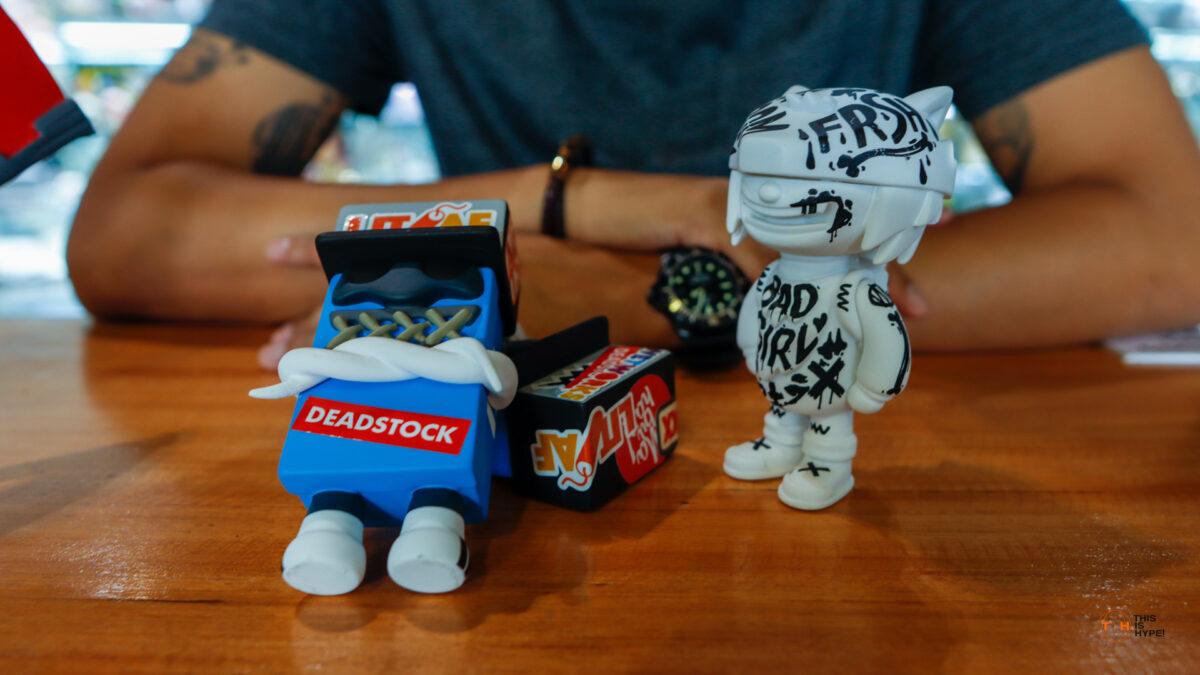 What makes the Foxy Voltes V significant is that the art toy is officially licensed by Toei, the original producer of the hit anime series. Wetworks shared with us that he has been doing officially-licensed Voltes V toys since last year, and he still has plans on making the most of that partnership. “This time, I want to do something bigger, while still being affordable to collectors,” Wetworks told us, which prompted him to go ahead with the Voltes V cosplay version of his Foxy toy series.

Even if there were challenges in approving the designs–Wetworks mentioned that Toei is very strict when it comes to licensing–it was still an honor for him. As someone who has a background in advertising, executing toy designs to meet the strict standards of Toei is a walk in the park. 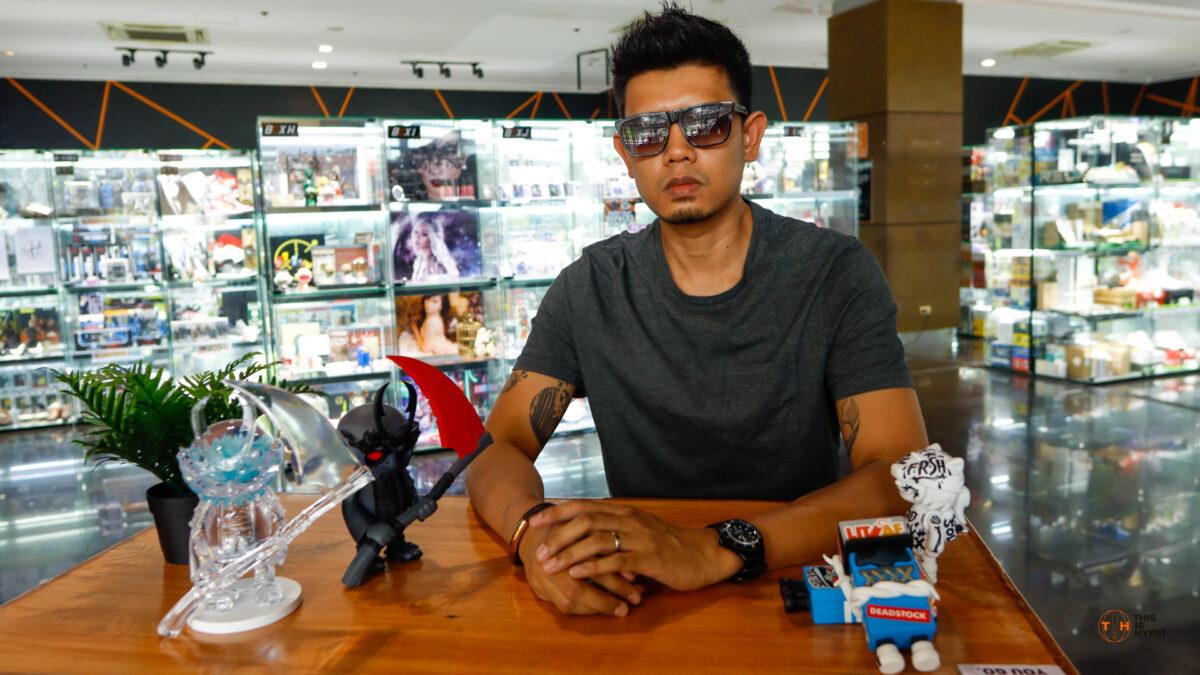 Prior to his work with Voltes V, Wetworks did work with Warner Brothers for fun takes on some characters like The Tasmanian Devil and Marvin the Martian. As for his future art toy plans, Wetworks hopes that he gets the chance to do officially licensed toys for Disney, especially Mickey Mouse. He is specific about Mickey Mouse because of its iconic status as the face of Disney.

Given the overwhelming success of the Foxy Voltes V, we look forward to that day when Wetworks gets to imagine Mickey Mouse (or any Disney character) as an art toy with his signature style.