Home Streetwear Sneakers Yes, there is a Day Jogger in the Works 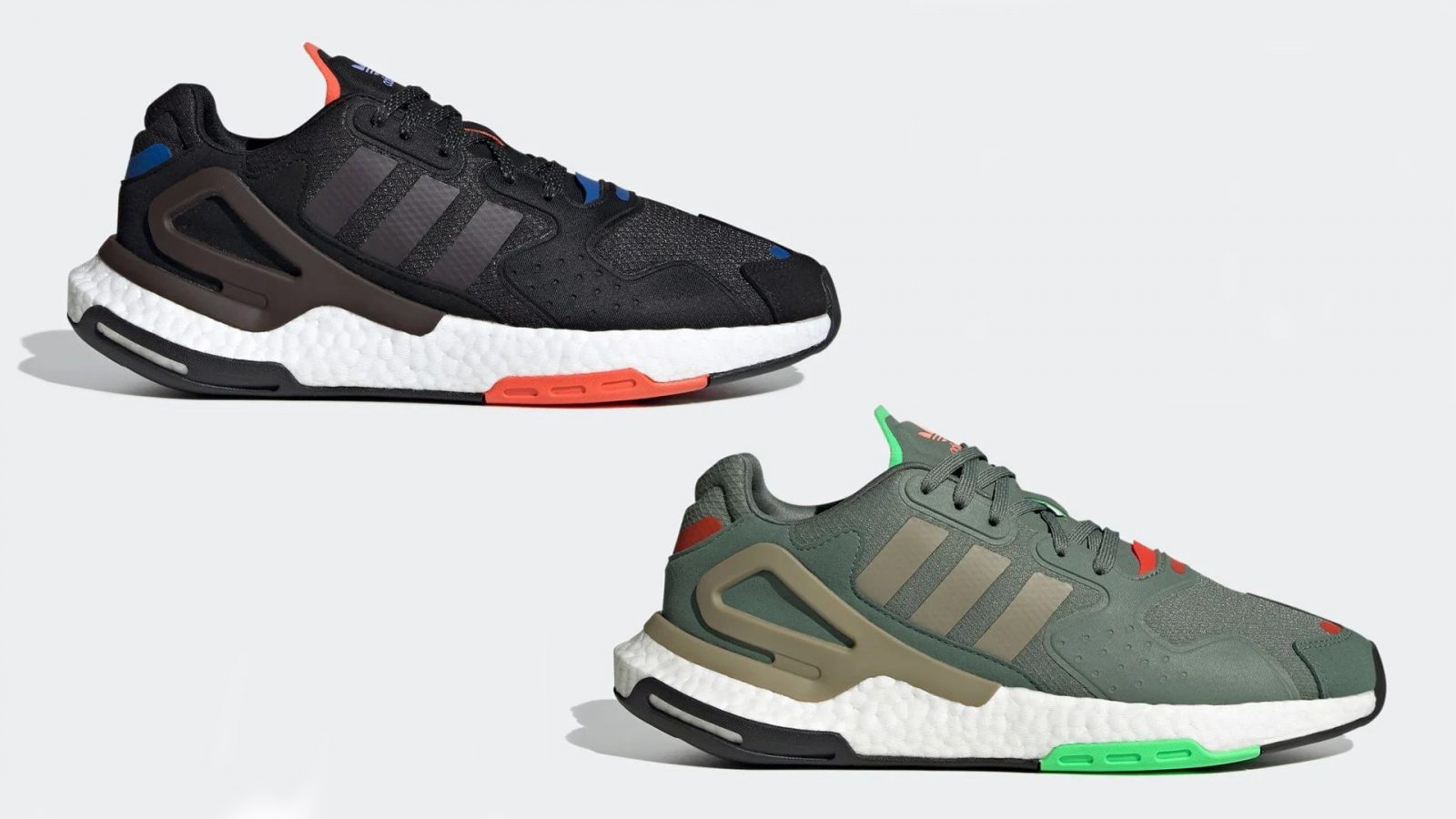 When the Nite Jogger came out last year, this silhouette did enjoy its fair share of popularity thanks to its generous use of 3M for its upper (hence, the Nite Jogger name). While last year’s Nite Jogger is a reinterpretation of the 1979 model of the same name, I myself had this weird thought: would adidas actually release a Day Jogger.

Lo and behold, it is actually happening.

Unlike the Nite Jogger that is designed more as a lifestyle sneaker, the Day Jogger has more of a performance appeal with the Boost midsole having a curvature towards the heel (that said curve should help in improving the heel strikes of runners).

The upper on the Day Jogger is more aerodynamic and streamlined than the Nite Jogger with its fused overlays, stylized heel clip, and mesh panels.

There’s no word when all five colorways (three mens and two womens) will drop, but all five are expected to be priced at $120(~Php 6.1k).