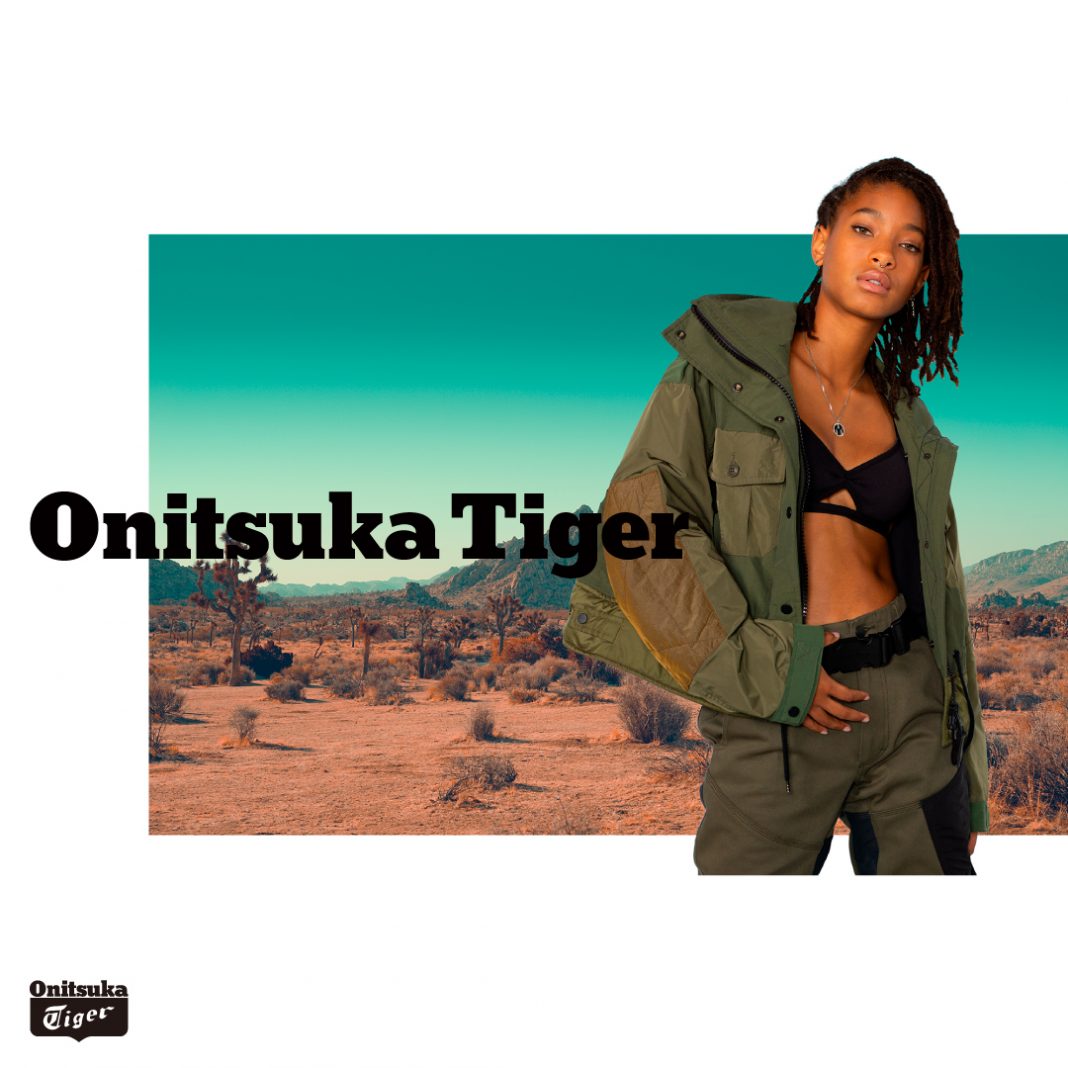 Yes, she’s the daughter of Hollywood actor Will Smith but she also has a lot of achievements under her belt despite her young age. At just 20 years young, Willow has starred in multiple Hollywood films including Kit Kittredge: An American Girl, where she received the Young Artist Award for her performance. As a musician, her song “Whip My Hair” hit number 11 on the Billboard Hot 100 and the music video was even nomiated for Video of the Year at the BET Awards of 2011. Her latest work is her self-titled album ‘Willow’ which was released July last year.

Willow worked with Onitsuka Tiger for their Fall/Winter 2020 collection and combined her modern influences with the contemporary designs of the Japanese fashion brand. It’s a mix of street, pop art, and sportswear while maintaining Onitsuka’s storied heritage. 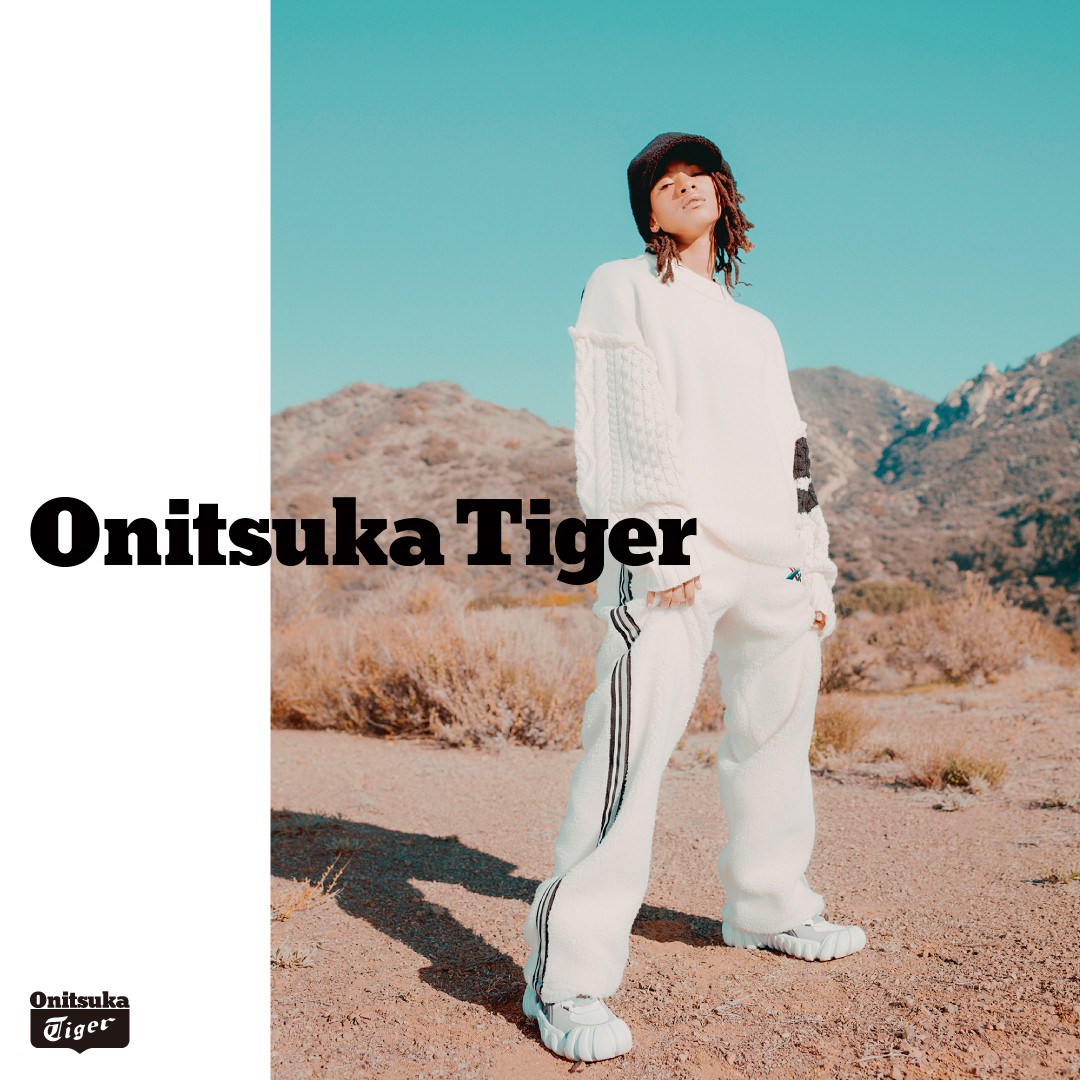 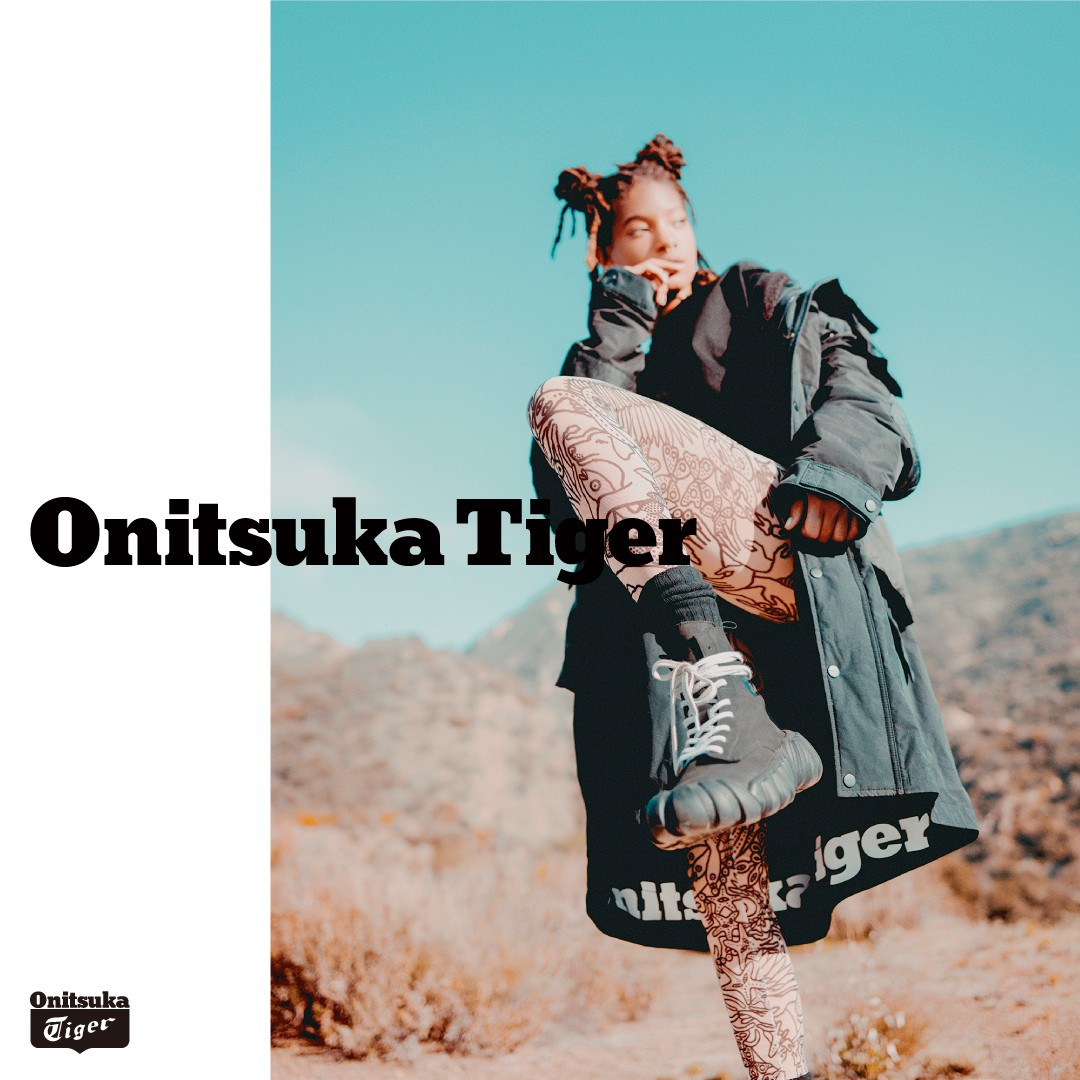 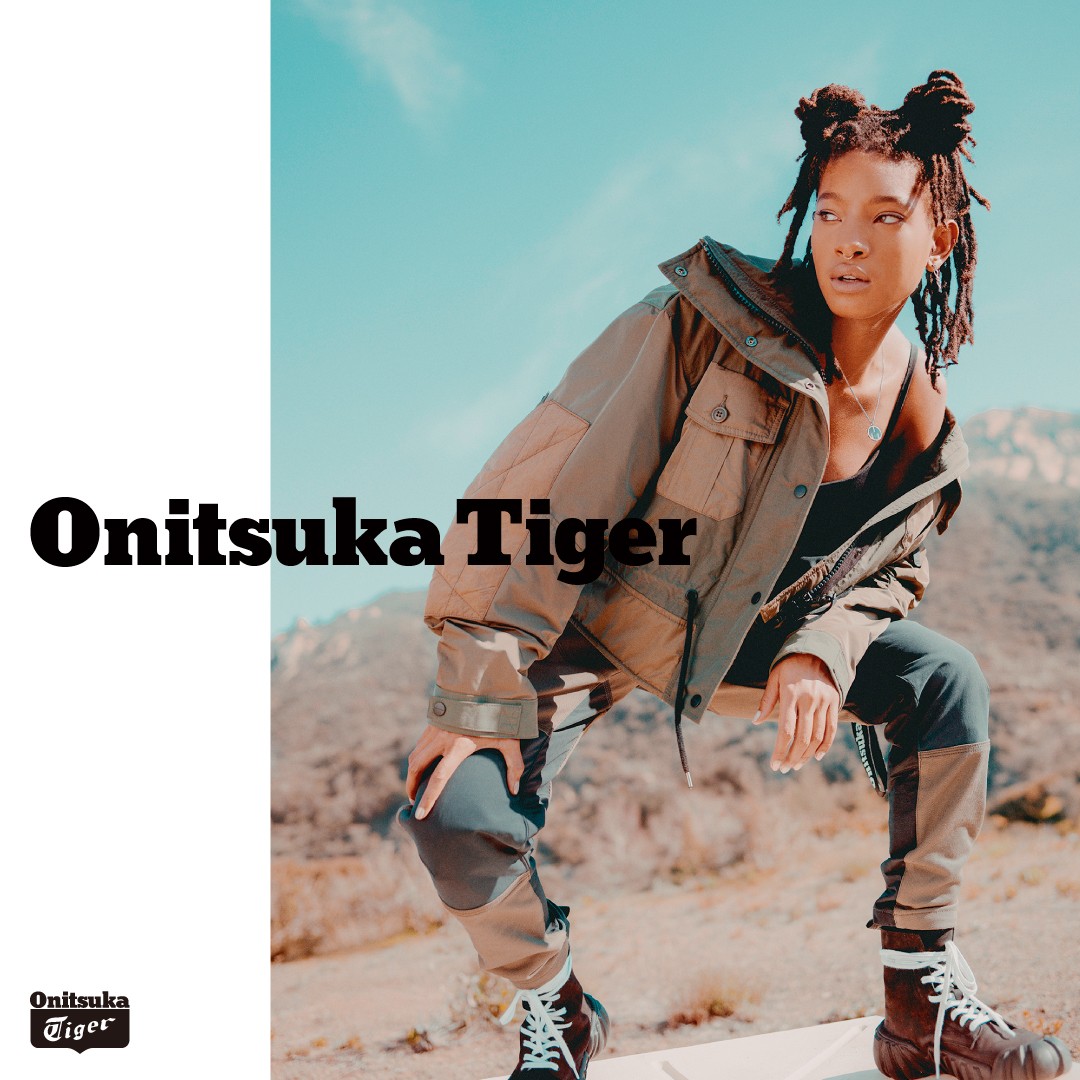 “With awareness of what’s going on in our world today, the environment we live in, and the planet we have to take care of!” said Andrea Pompilio, the Creative Director of Onitsuka Tiger, who also got involved in the direction of this campaign. “In this campaign, we expressed Willow’s natural beauty and strength as well as her love for the Earth which oozed from the bottom of her soul.”

“Willow Smith is a woman blessed with universal humanism and excellent creativity, going beyond the limits of Generation Z or Millennials,” explained the Communication Team of Onitsuka Tiger about her appointment to this campaign. “In 2020 when we will enter into a brave new era for humans, we feel a strong affinity and joy as a brand for the fact that we can collaborate with someone who has both a unique perspective on society and intelligence and share messages globally.”

Willow Smith said about this experience, “I immediately connected with Onitsuka Tiger’s vision for their new campaign. I loved that we were able to align both of our energies and create something that promotes a positive existence in this world. I’m excited for the future of the brand.” 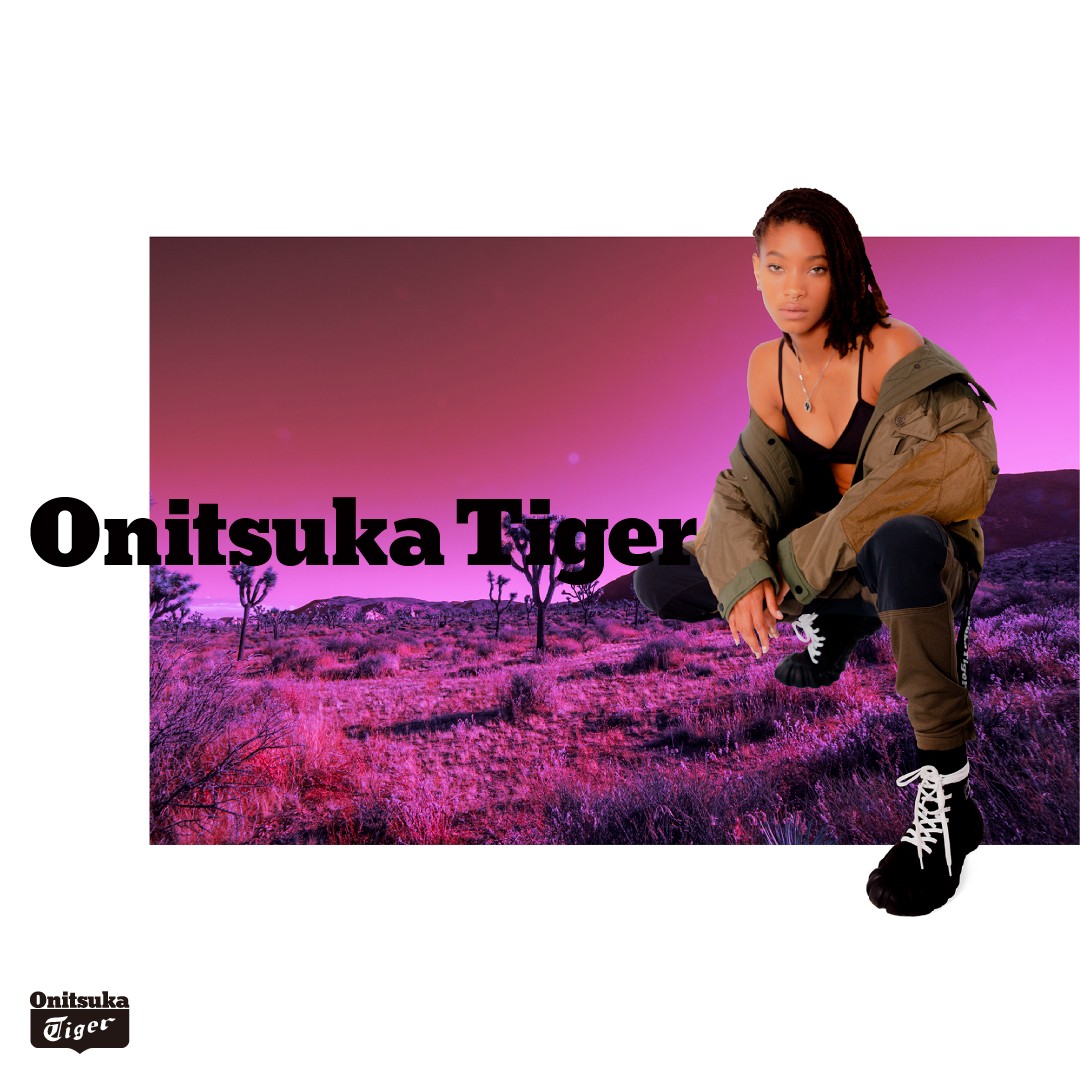 Onitsuka Tiger will donate a part of the proceeds of the sale of this campaign to the NAACP Legal Defense and Educational Fund (https://www.naacpldf.org/) to support their efforts in the #BlackLivesMatter movement.