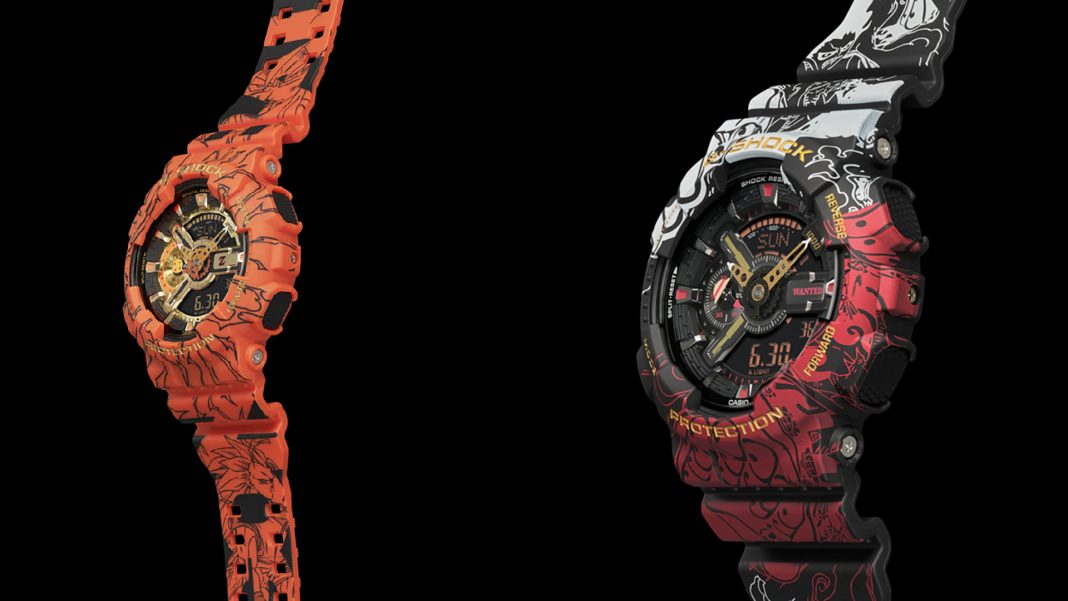 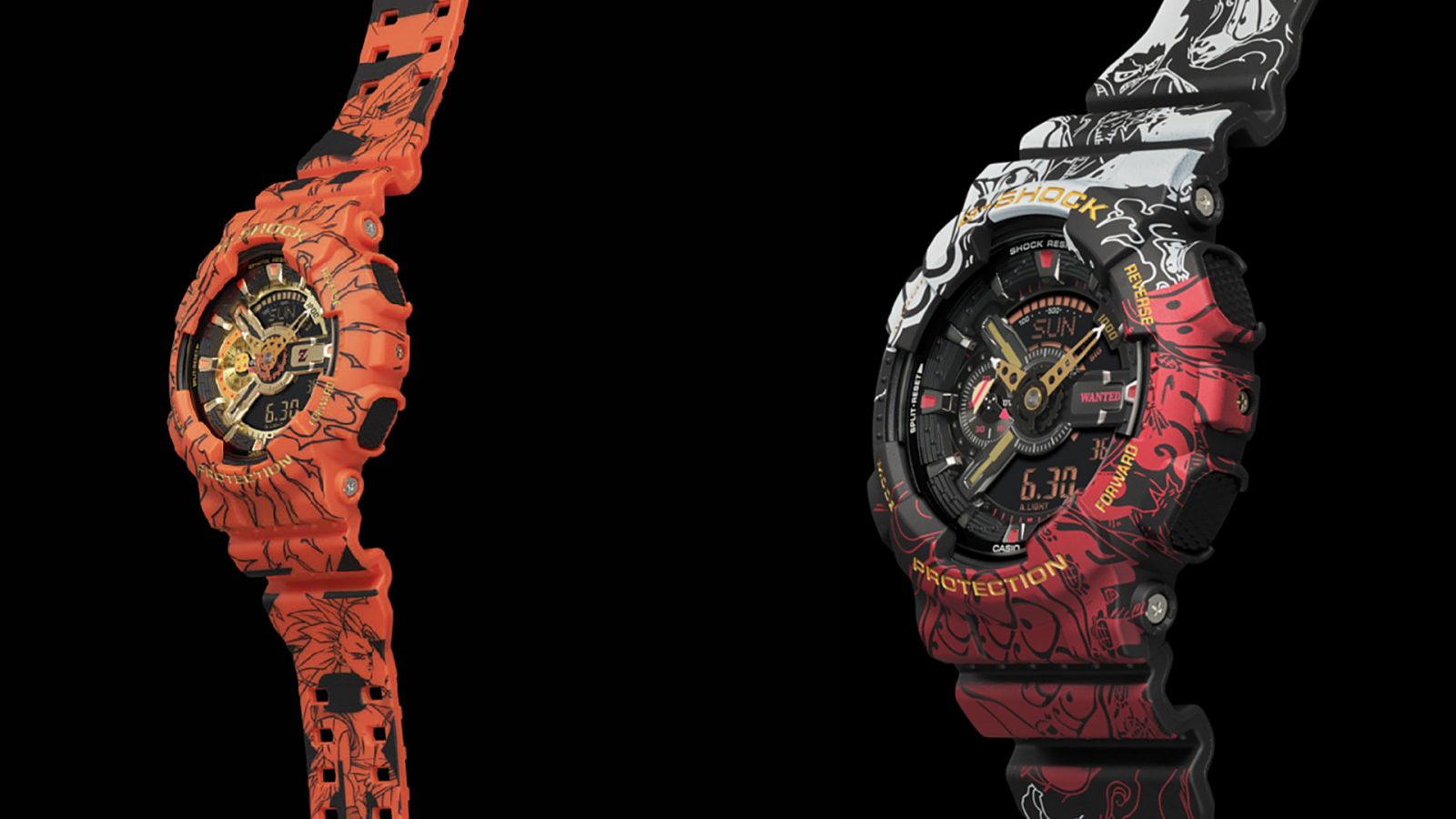 After being teased for a few weeks, Casio officially unveiled its anime G-Shock collection featuring characters from One Piece and Dragon Ball Z. Using the chunky GA-110 analog-digital hybrid model, each has a unique look that best represents the anime.

The Dragon Ball Z model is inspired by Son Goku with its dominant orange color that is adorned with black graphics. The watch face has a four-star logo at the 9 o’clock position and a Z logo on the 3 o’clock position.

The One Piece model, on the other hand, is inspired by Luffy with its red, black, and white color scheme. Like the Dragon Ball Z model, personal touches on this watch include Luffy’s straw hat on the 9 o’clock position and “wanted” in the 3 o’clock position.

Both watches will come in special packaging and is expected to be available on July 22. There’s no word yet if they will be available locally, but we’re sure fans will go crazy over them.

Casio and NASA Team Up for a Clean G-Shock Collab 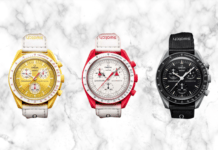 Omega and Swatch Made A Speedmaster for the Masses 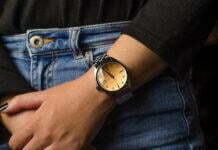 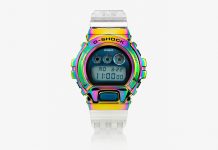 KITH and Casio Team Up for Rainbow-Themed GM-6900