Home Editorial 5 Valentine’s Day Pinoy Movies: For The Romantic In Us All 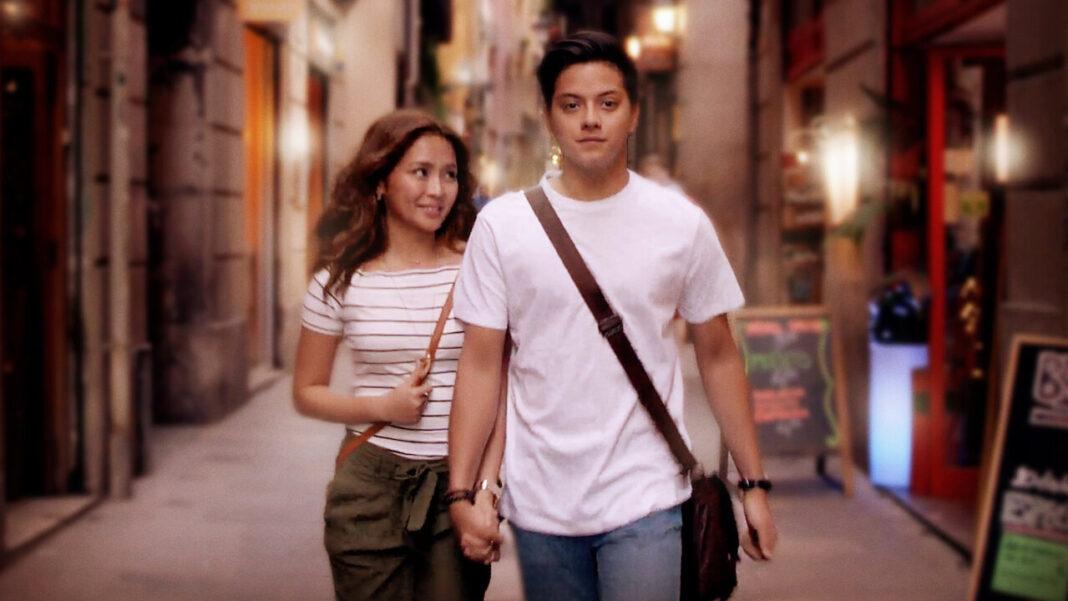 Staying home on Valentine’s Day? No problem! We’ve got your back because really, who doesn’t like a good, swoon-worthy rom-com? Since time immemorial, these feel-good watches have won the hearts of people because of their aspirational quality as well as the obvious chemistry of the leads. There’s nothing quite like a Pinoy rom-com that captures aspects of Filipino culture that we love including traditions like fiestas and colloquial slang, humor, and habits that we can relate to. Looking for something to watch for Valentine’s Day? Read on to find out what our top five Valentine’s Pinoy Movies for the day of hearts are.

Starring one of the fan-favorite love teams, KathNiel (Kathryn Bernardo and Daniel Padilla), the story was a leap from their prior teenage rom coms that had lighter themes. For Barcelona: A Love Untold, Kathryn plays Mia, a girl searching for a new beginning and Daniel plays Ely, a street smart OFW who is not over his past love. When they first meet, Ely isn’t happy with Mia’s obvious sheltered upbringing and seemingly weak demeanor, but they come to like each other. This movie touches on issues that OFWs face in order to build a life and establish themselves abroad and KathNiel does well in delivering in the acting department.

Everybody has probably had a crush on a co-worker at one point in their career…and what more when that officemate looked like John Lloyd Cruz? In this case, it was John Lloyd Cruz—who plays Miggy Montenegro, the Editor in Chief of the magazine where Laida Magtalas (Sarah Geronimo), an idealistic fresh graduate, was hired as an executive assistant. This idealistic and somewhat naive characteristic of Laida clashes with Miggy’s jaded persona, but they soon become fond of each other with the rest, as they say, being history. It’s a fun and lovable film that has birthed two sequels with the last, It Takes A Man And A Woman, being available on Netflix as well.

If you are in the mood for a light and funny watch, this is the one for you! Anne Curtis plays Kylie, an event planner whose boyfriends or dates always turn out to be gay. She believes that she’s destined to be single until she meets Diego (Denis Trillo). The premise of this movie is quite unique and Anne, who is noted for her wit and charm, delivers in this aspect. This romantic-comedy film will surely add a vibrant and laugh-out-loud day for you, whether you watch it with your significant other or alone.

4. The Break Up Playlist

Good music, good dialogue, and good acting. This is what you can expect from this somewhat underrated flick. Sarah Geronimo and Piolo Pascual play lovers, Gio Avila and Trixie David, who share a love and ambition for music. The movie touches on the joys and conflicts that people in a relationship experience. It’s a tad heavier than the other movies on our list, but it’s still a good Valentine’s Day watch plus the addition of musical elements is a plus for us to uplift our moods and day during this season of love.

Watch The Breakup Playlist on Netflix

If KathNiel has Barcelona: A Love Untold, LizQuen has Alone Together, a leap for the couple to playing more mature roles. Due to a humiliating experience and bad record, Christine Lazaro (Liza Soberano) ends her relationship with Rafael Toledo (Enrique Girl). They meet years after and their feelings for one another is just as real as it was before. This film also takes viewers to the streets of NYC and The University of the Philippines in a very visually-rich manner and despite having its share of fun and sad moments, the film overall leaves viewers hopeful about love and relationships despite changes in seasons and priorities. 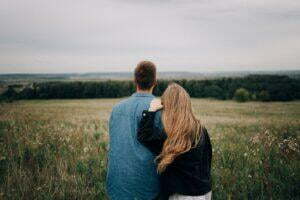 This ends our list for Pinoy Valentine’s Movies: For the In Love. Is your favorite a part of our list? While some say that rom coms are bordering on fantasy or are not realistic, at the end of the day, we just love to swoon. For more things about pop culture, continue to visit us at This is Hype.

If you are looking for films that ignite “hugot” moments check out our article entitled Pinoy Valentine’s Day Movies: For the Broken Hearted.