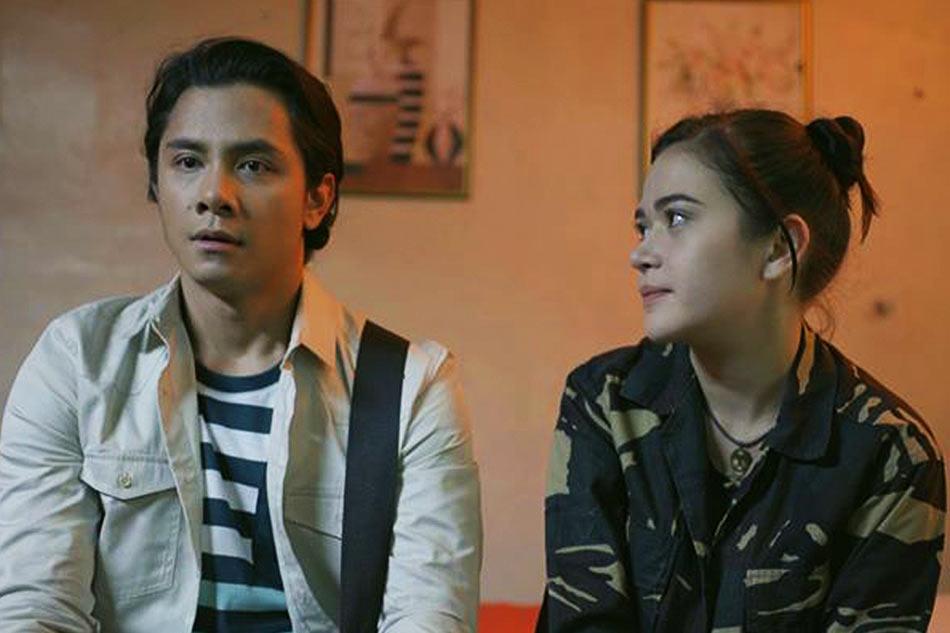 It’s Valentine’s weekend once again, and though there’s the option of watching your favorite happily ever after rom-com, there are also the unconventional, open-ended, or unfortunately, tragic endings that leave us in tears. For the broken-hearted group or for those looking to mix their Valentine’s Day binge list, here are some Pinoy movies to add some “hugot” moments for this season of love.

Directed by Antoinette Jadaone, That Thing Called Tadhana tells the story of Anthony (JM de Guzman) and Mace (Angelica Panganiban), who meet by chance in an airport. Both are trying to move on from failed relationships and decide to go on a road trip together. As they spend more and more time together, they are able to realize things about love and life through their conversations. Simultaneously, their friendship deepens. The ending is not exactly a super happy one, but this is also what makes the movie so realistic. Antionette Jadaone is known for her relatable and engaging dialogue, and this movie delivers on that. We also love that they chose Sagada as a destination because the view is just breathtaking which adds depth to an indie feels type of movie in terms of its visuals.

Pia (Angelica Panganiban) and Nix Cabangon (Carlo Aquino) navigate their way with each other through love, separation, and healing. The movie is directed by Dan Villegas, also known for his realistic take on love and relationships. Interestingly, Angelica and Carlo are also real-life exes, which makes this movie intriguing. Having said that, there’s no denying how these two can carry scenes and dialogues convincingly and authentically. This is a film filled with ups and downs and features tons of relatable moments for both those in a relationship and for those whose who had to sadly part ways.

Can a guy and girl be friends—and only that? My Amanda is the directorial debut of Alessandra De Rossi, who also wrote and played the film’s leading lady, Fream. Fream and TJ (Piolo Pascual) are best friends who believe that it’s all they will ever be. Still, their chemistry is apparent in the movie and you can’t help but root for them to be together. This is a movie that may highlight matters on being in the friendzone but it also tackles the importance and love that we can find in and out of romantic relationships

Read our complete review here and Watch My Amanda on Netflix

Bela Padilla is the queen of heartbreaking flicks, with Vodka, Beers and Regrets, 100 na Tula Para Kay Stella, and Meet Me at St. Gallen in her roster.  JC Santos, on the other hand, won people with his charm and acting chops in 2017 hit Filipino series, Till I Met You. Together, they make a great team. Seeing a pair, outside the usual mainstream love teams, is quite refreshing. In a way, it makes you focus on the story and the characters more as opposed to getting swept away by their love team. In the flick, JC Santos plays Fidel Lasangan, a talented student with a stutter that manifests itself most of the time, except when he is reading. Bela Padilla plays Stella Puno, a carefree and ambitious person. It’s interesting to see how their relationship progresses as their lives unfold, and if you’re in a market for some tearjerkers then this is the one to watch.

Bela Padilla breaks our hearts once again in this film (appearing twice in our list) which is about the love and the illusion that it brings, as she plays Celeste an idealistic artist. Jesse (Carlo Aquino) on the other hand an aspiring musician who is pressured by his parents to be a doctor instead. The two develop an instant connection with one another the night that they met but don’t see each other again until years after. What fate awaits for them? You just have to wait and see.

Watch Meet Me In St. Gallen on Netflix

What do you think of our Valentine’s Day Pinoy Hugot Movies? 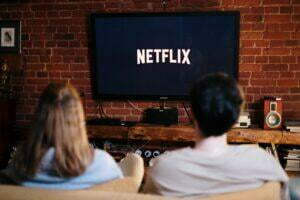 Are you tearing up yet? We really appreciate how Pinoy movies have evolved and have given birth to more complex characters and unique plots that capture other aspects of love and reality, and we hope that you are excited to binge-watch these shows during Valentine’s Day. For more things on pop culture, continue to his us at This is Hype.

If you are looking for Pinoy films with a more positive vibe to watch during Valentine’s Day check out our article on 5 Valentine’s Day Pinoy Movies: For The Romantic In Us All.