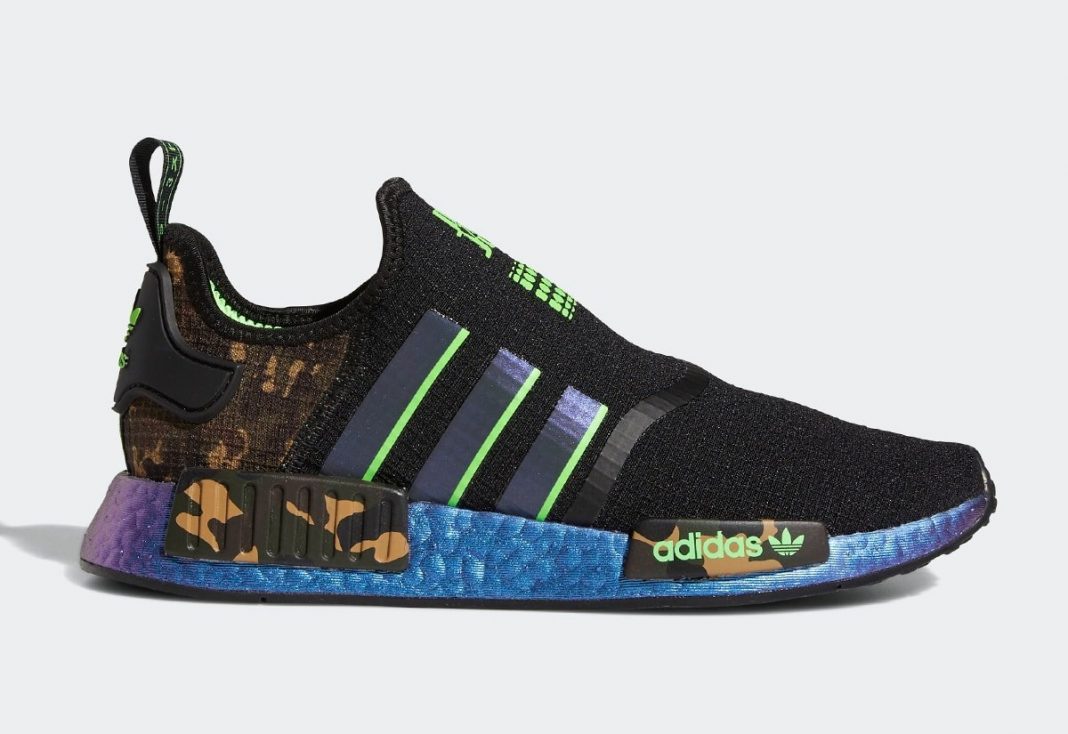 Joining the National Football League back in 2017 after being picked in the second round, JuJu Smith Schuster has made a reputation both on and off the football field. While being known for his social media presence, JuJu also holds the record of being the youngest player ever to reach 2,500 career receiving yards and the first player to have two offensive touchdowns of at least 97 yards. 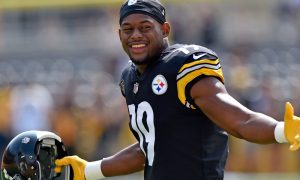 As JuJu has made his mark on the world of football, he now strives to make his mark in the footwear industry. Ever since being drafted in 2017, the rookie has always been seeing rocking the brand with three stripes. Staying loyal to Adidas, the two icons have partnered up to bring a new rendition of the Adidas NMD R1. 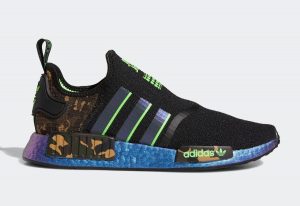 Unlike most NMD R1s, this silhouette utilizes a lacing-free system. While the majority of the sneaker is composed of a black PrimeKnit upper, the classic three stripes found on the side panel are iridescent, matching with the Boost midsole. To add even more flair, neon green detailing can be found throughout the sneaker, partnered with a camouflage print. 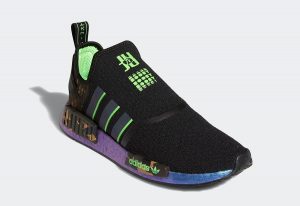 This sneaker screams JuJu Smith Schuster all over it due to the unique design and aesthetic. As a cherry on top, the NMD’s tongue displays signature JuJu branding in the same neon green color found in the sneaker’s detailing and inner lining.

If you’re looking to cop this loud sneaker, mark your calendars for October 15. The sneaker is scheduled to release through select retailers and the Adidas Website with a retail price of $150 (~Php 7.3k).

To check out another recent Adidas project, check out this article on Superstar inspired Adidas clogs!