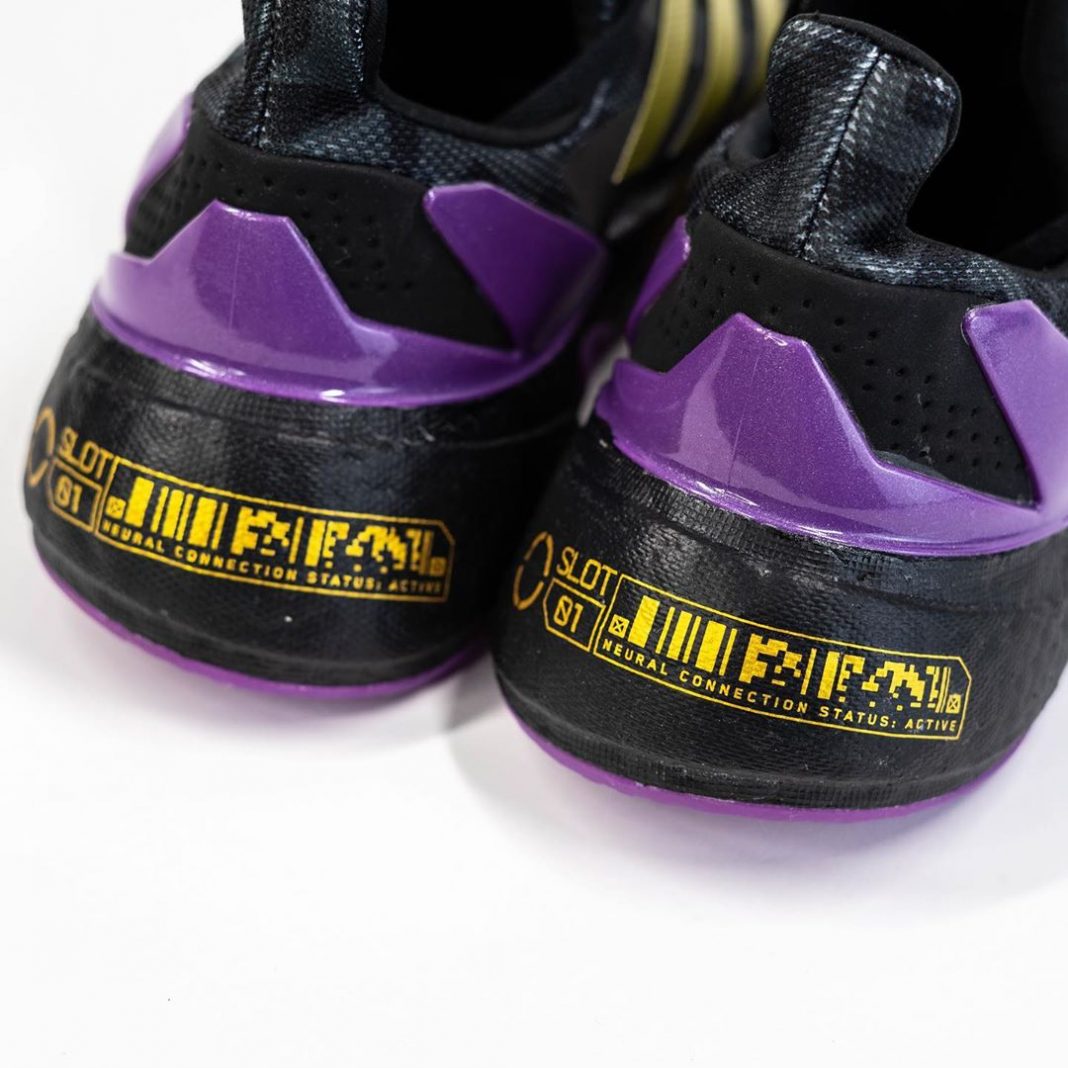 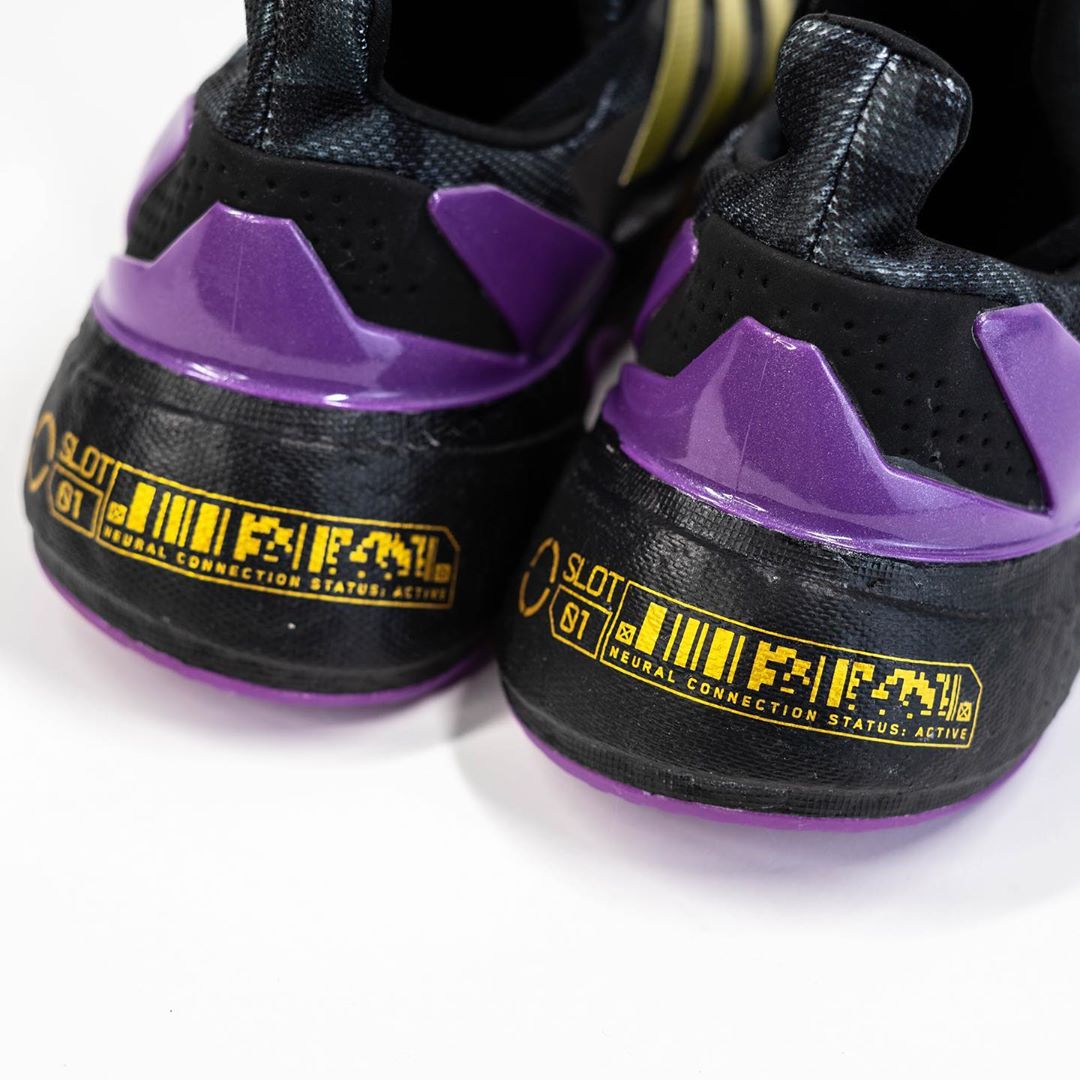 As avid gamers are eagerly waiting for the official launch of Sci-Fi video game Cyberpunk 2077, developer CD Projekt Red is reportedly teaming up with adidas for a special edition sneaker. 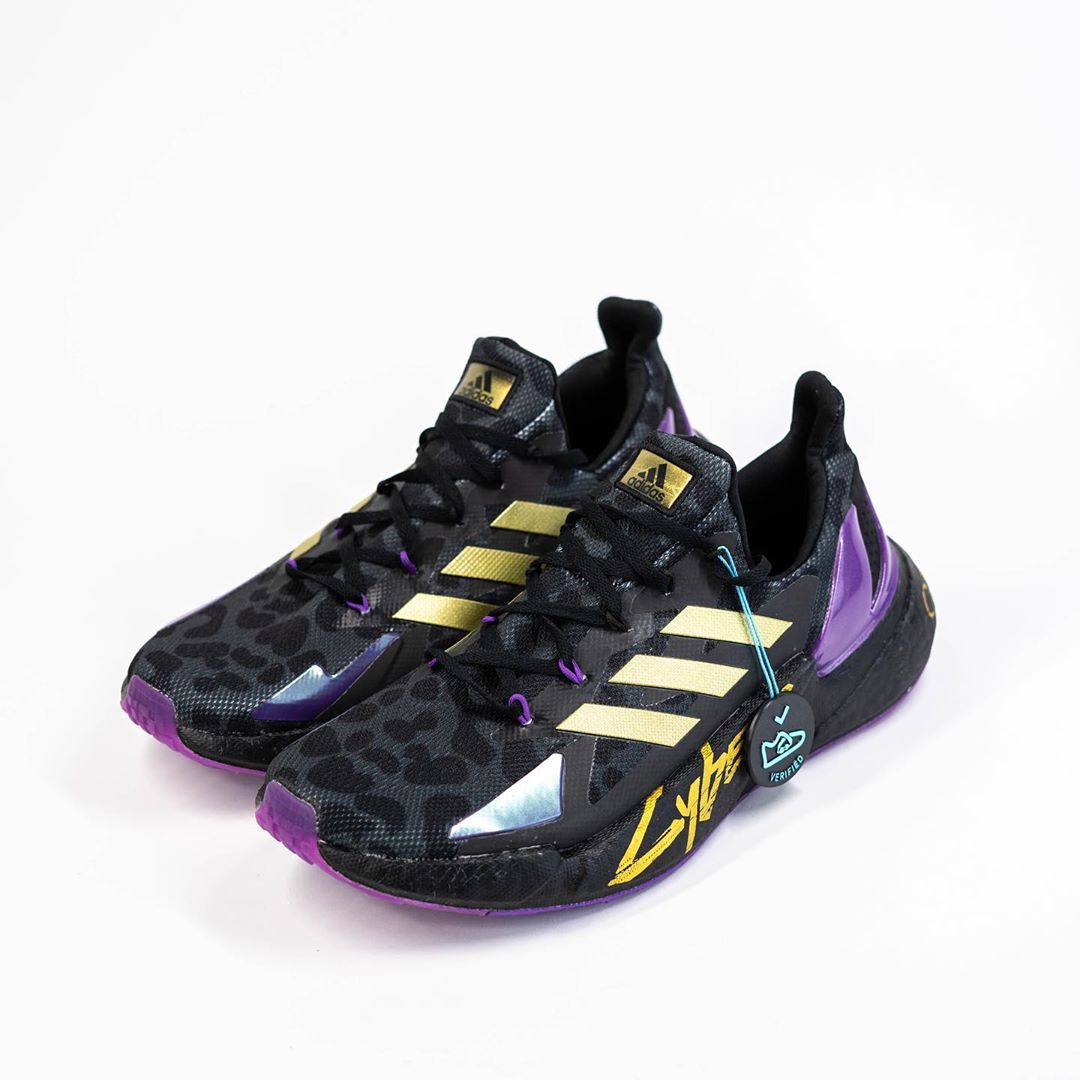 Sample sneaker specialist Sole by JC revealed photos of the upcoming collab, which is based on the X9000L4. Staying true to the futuristic theme of the game, the collab sneaker boasts a tonal black camo graphic upper with accents of gold and purple—with part of the toe box having an iridescent-like color. The thicc Boost midsole is dressed in black and has the game’s logo printed on it, along with a Neural Connection HUD on the heel area.

As a collab sneaker, the adidas logo on the tongue is of a lenticular variety that reveals the Cyberpunk logo at certain angles.

While there’s no word yet as to when they will drop, our guess is they will be made available sometime near Cyberpunk 2077‘s November 19 release date. Are you excited for this drop? 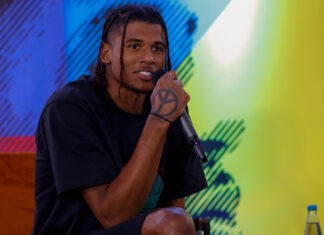 Duey Guison
After a pretty solid rookie year with the Houston Rockets, with per game averages of 17.3 points, 3.4 rebounds, and 2.6 assists, Jalen Green returned...