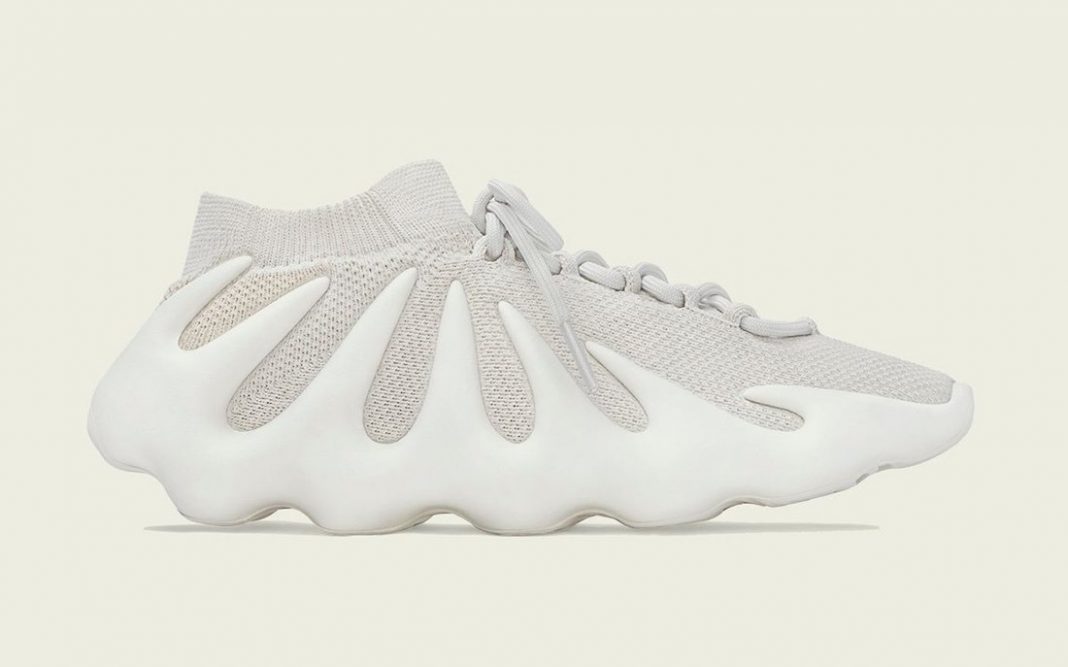 Since 2018, what was then dubbed the “Yeezy 451”, has been making waves on social media and causing an outpour of rumors. Having been spotted on the feet of Mr. West over several occasions, the sneaker has been likened to things as crazy as dumplings. However, as we’ve had enough of rumors and speculation, the adidas Yeezy 450 Cloud White will hit the shelves very soon! 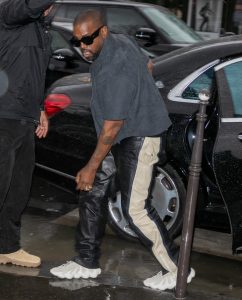 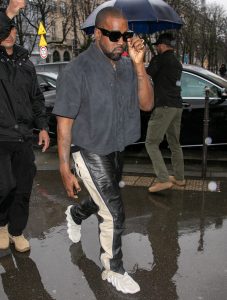 Similar to the adidas Yeezy 380, the Yeezy 450 utilizes a sock-like upper. What sets the sneaker apart is the EVA midsole that swallows the rest of the sneaker upward in a tentacle-like fashion. While Kanye is behind the upcoming silhouette, Steven Smith, a sneaker designer who has worked for other brands like Nike, Reebok, and New Balance,is responsible for the ingenious design. 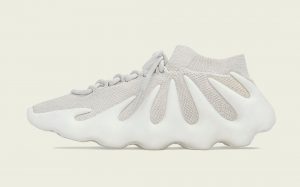 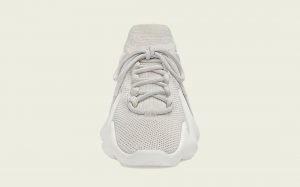 Given the longstanding rumors surrounding the sneaker, we expect this release to be surrounded by hype. However, the polarizing design may scare certain sneakerheads away from purchasing the sneaker. But if there’s one thing we know, Kanye West is no stranger to innovation, and more times than not, he sets new trends. 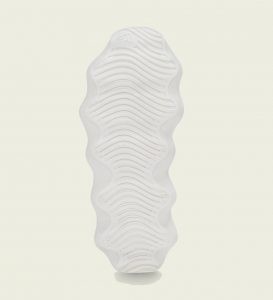 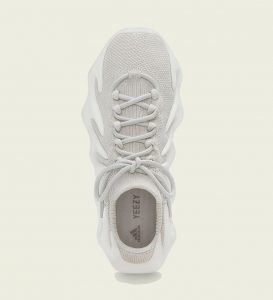 While some sources say the sneaker will have a retail price of $200 (~Php 9.7k), sneaker news source, @py_rates, has stated that the Yeezy 450 will be priced at $180 (~Php 8.8k). Despite this, one thing is certain, the adidas Yeezy 450 is scheduled to hit the shelves on March 6, 2021, via Yeezy Supply. Are you planning on copping a pair? Let us know! And in the meantime, check out another Yeezy project: The Yeezy Boost 700, Which is Bound To Turn Heads