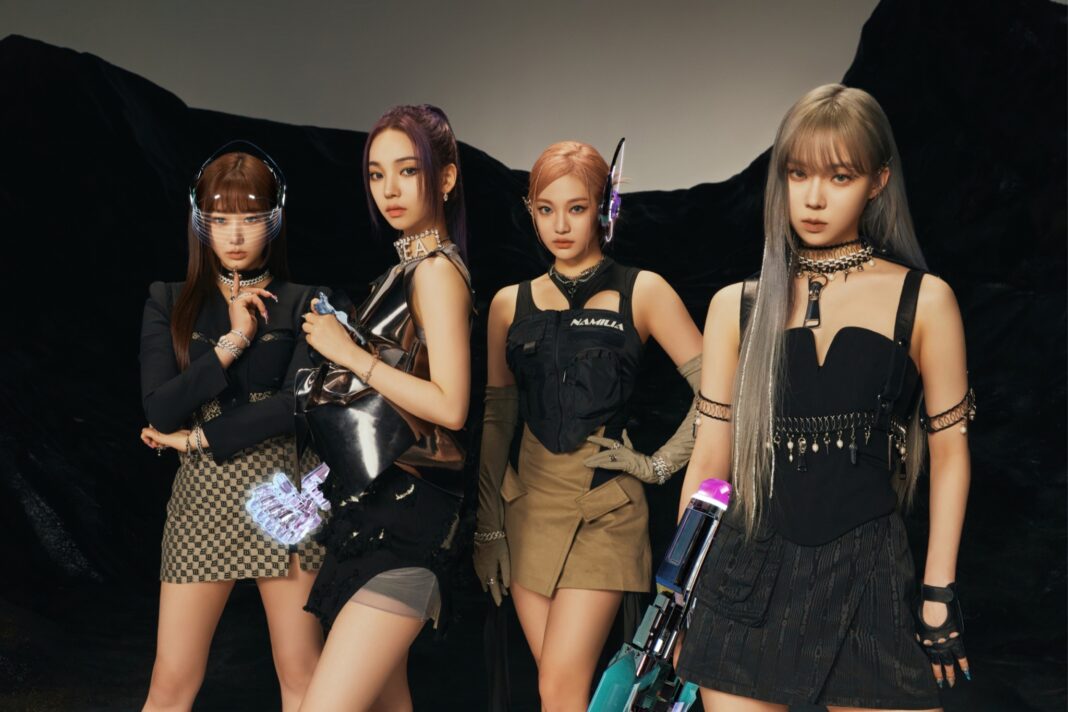 It’s now two years since Aespa as one of the most-awaited KPop girl groups in the fourth-gen era, and with the COVID situation improving gradually, the quartet now has more opportunities to showcase their unusual metaverse-inspired concept and their edgy sound in major events like Coachella. Following up last year’s Savage, Aespa makes their much-awaited return with Girls.

While we have already heard some of the tracks from their second mini-album (Life’s Too Short and Illusion, to name a few), it’s necessary to listen to the whole album to understand the rather unconventional concept they’re been pulling off back in 2020.

We took time to listen to Girls, and here’s our review of the second mini-album from Aespa:

The Kwangya metaverse is finally clear

Their previous music videos Black Mamba, Next Level, and Savage would either confuse or hype up any KPop fan with SM Entertainment’s push for the Kwangya metaverse. A hyper futuristic concept that includes a giant snake, glitchy programs, and a heavy focus on the inner workings of the internet clearly shows that Aespa wants to stand out from a saturated KPop market–though they were way ahead of its time when the debuted their unusual concept back in 2020.

With the release of the music video for Girls, along with the second mini-album of the same name, SM Entertainment’s metaverse-esque concept for Aespa is much clearer and easier to grasp. At a time where Web3, the meteverse, and NFTs are among the much-talked topics in this era of the digital age, it’s now easier to understand the direction that Aespa aims to pull off. 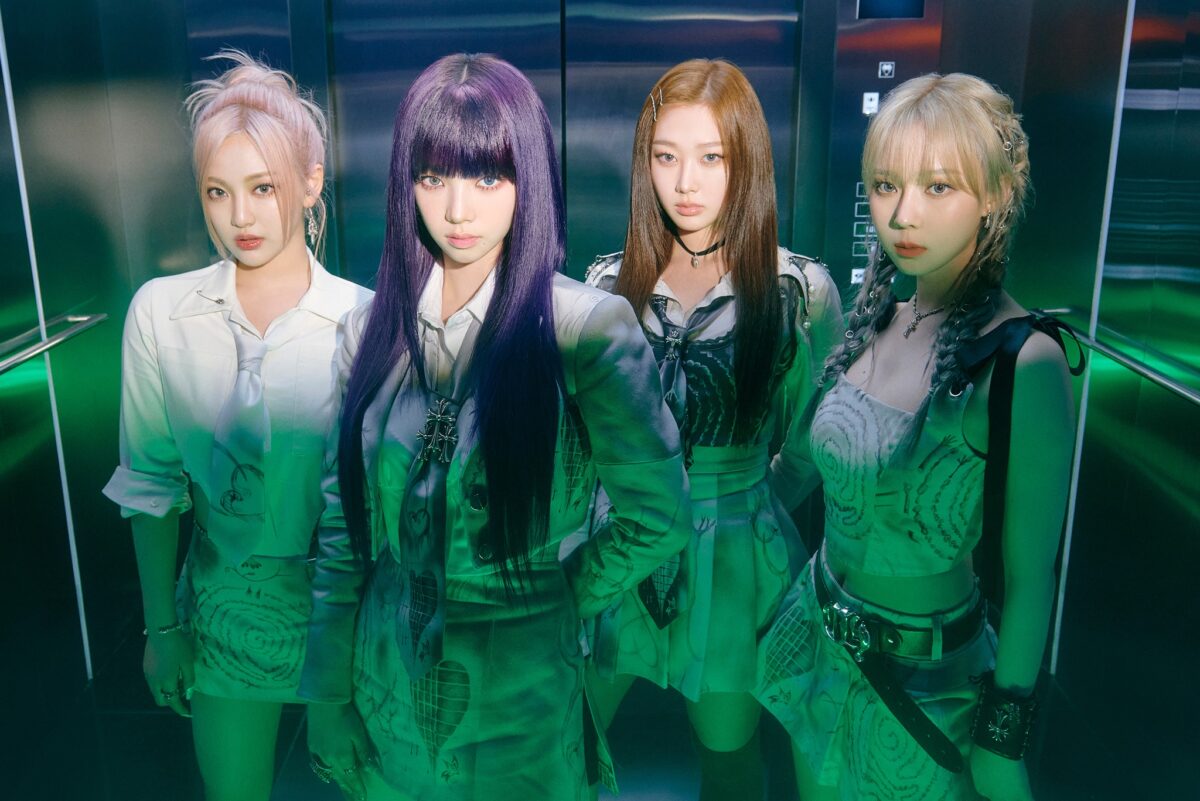 Compared to their first mini-album Savage, the track selection for Girls is more coherent. The overall sound feels more consistent with Girls, taking in an approach similar to Dreamcatcher’s Apocalypse: Save Us where you clearly see two sides of the album with the addition of the singles Black Mamba, Forever, and Dreams Come True.

The other new tracks in Girls, namely Lingo and ICU, serve as good transitional tracks in between those we have previously heard ahead of the official release of Aespa’s second album. The edgy sound is still there, but it feels more balanced in Girls in showcasing their vocals. 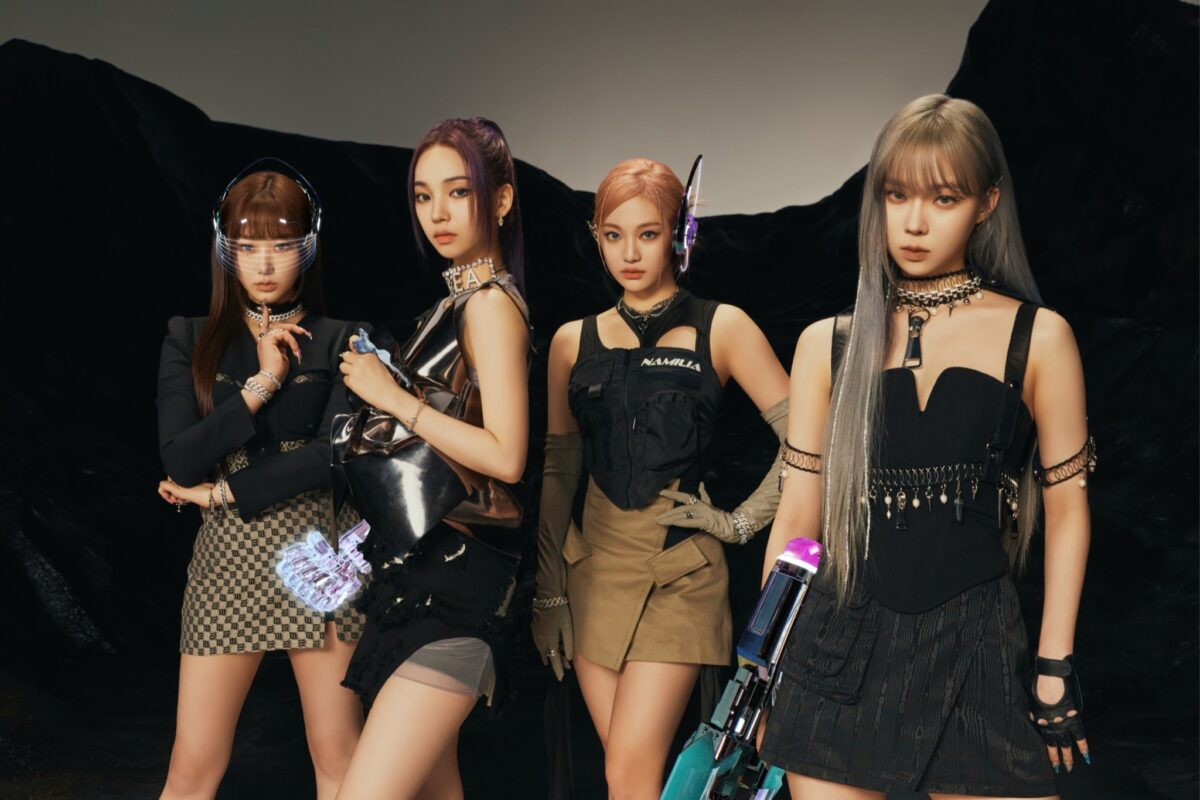 Technically a different concept from the usual

We go back to why there’s much hype with Aespa: aside from being SM Entertainment’s next girl group after Red Velvet in 2014, Aespa has kept people abuzz with its hyper futuristic concept that involves a metaverse of sorts.

Many did argue that Aespa was a copycat of the likes of Blackpink, but I’d say otherwise with Girls. It is with their second album that you get a clear picture that they’re not dipping their toes in the overused girl crush concept. Instead, they explore a more coherent concept that merges both real and virtual worlds.

After all, the SM Culture Universe episodes (they’re two of them so far) that they have been promoting for quite a while are slowly coming into fruition. And admit it: It’s cool to have a KPop girl group with their own show of sorts, right? 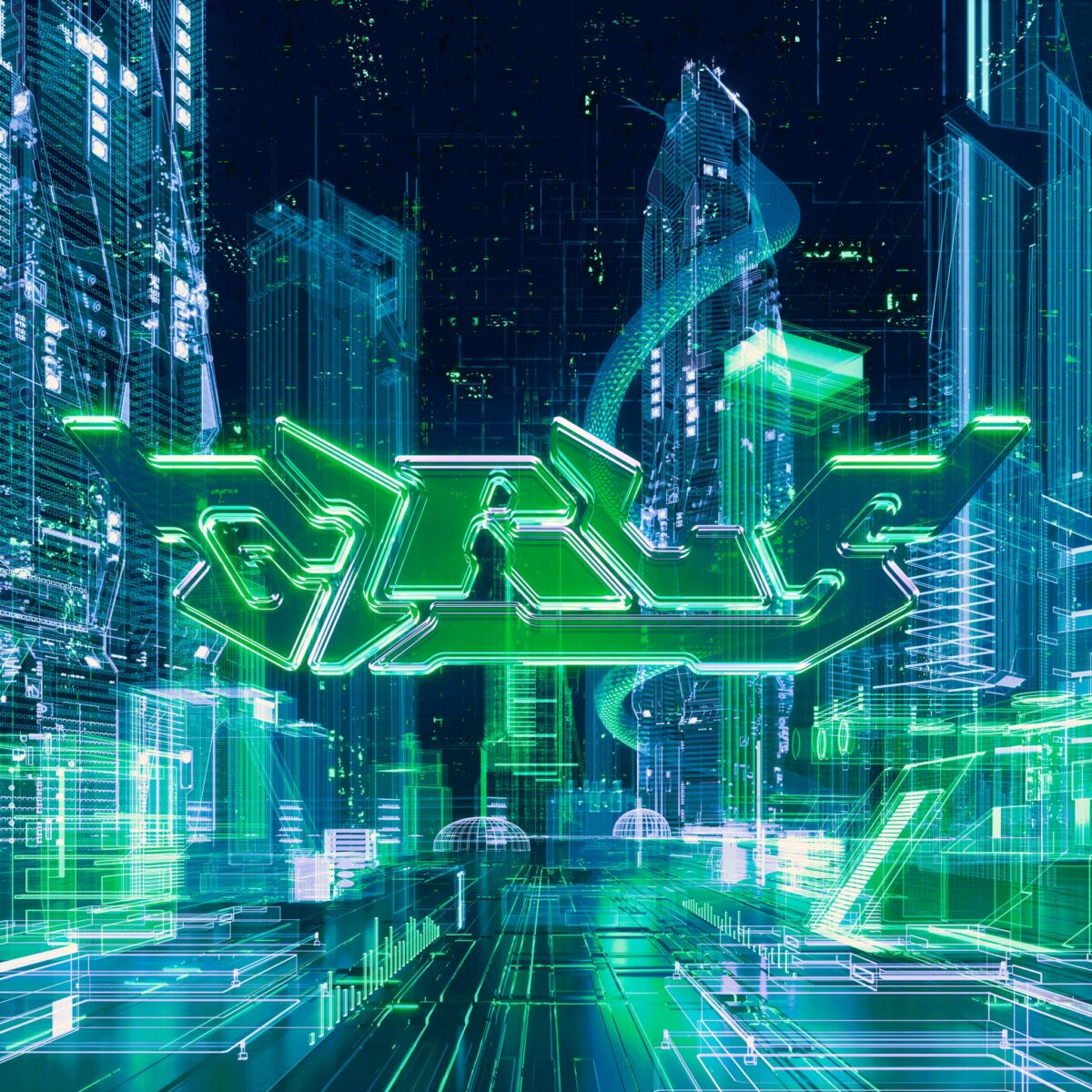 Girls does deserve the record for the highest number of stock pre-orders by any KPop girl group to date, as the second album of Aespa finally makes it clear what’s the concept and direction of the group. Two years after their debut, Aespa’s metaverse-inspired concept is in line with current trends, especially with both real and virtual worlds closely interacting with one another. 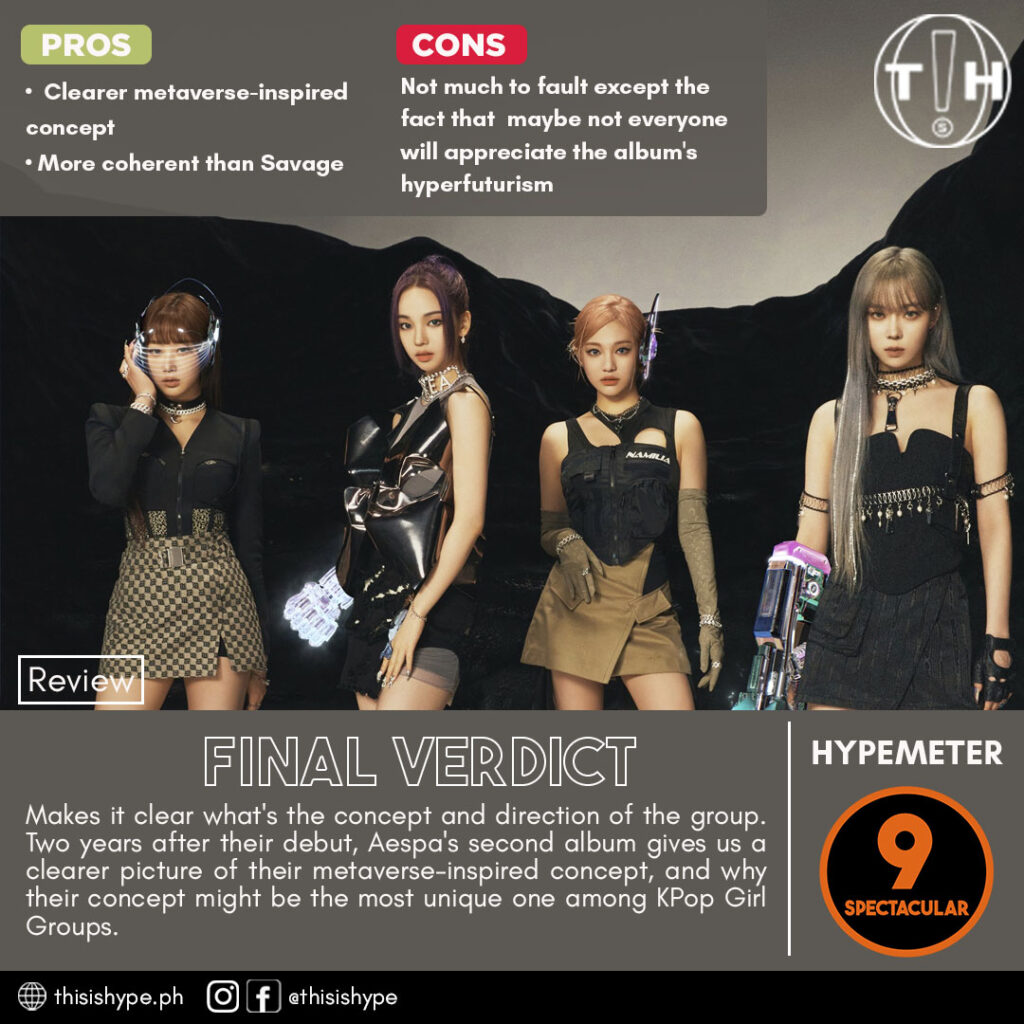 Hyped-up girl group aside, we are giving Girls a 9/10 on our hype meter, as Aespa’s second mini-album is living up to expectations as the fourth-gen KPop girl group to be under everyone’s radar.