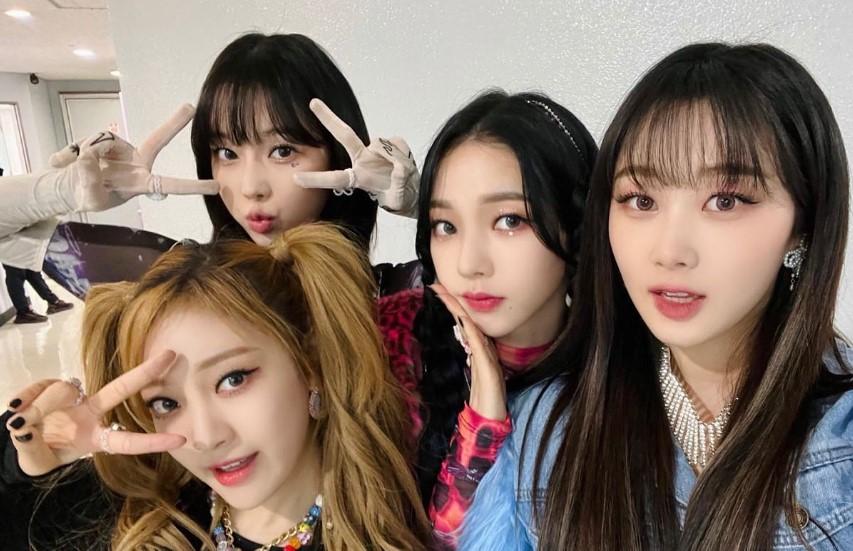 This year, Coachella opened on April 15 and so far, things have been epic with performances, from Harry and Shania, Doja Cat, and Billie Eilish. KPop joins the epicness of the event first with an onstage reunion of 2E1 and now, an upcoming performance of Aespa.

#aespa becomes KPOP’s first girl group to be invited to perform on the main stage of America's biggest music festival, #Coachella! Setlist includes some of their hottest tracks along with an unreleased new song! Their much anticipated performance will take place on April 23!

Just two years after Aespa first launched Black Mamba, the group is now making history as the first KPop group ever invited to perform on Coachella’s main stage. The girls took to Twitter to share the good news with their fans. Before an official announcement was made, the group teased people online with questions like: “What’s your California essential?” and the fans were quick to put two and two together.

Aespa is known for its music’s swag and awesome beats. Since their debut, the group has been selected as global ambassadors of the Givenchy. On the other hand, Black Mamba’s music video achieved the highest number of views for a KPop group’s debut video: 21.4 million views in 24 hours. Their first EP, Savage, also became their first and highest entry to the US Billboard 200, peaking a number 20. Their latest song is an excellent rendition of S.E.S iconic hit Dreams Come True. 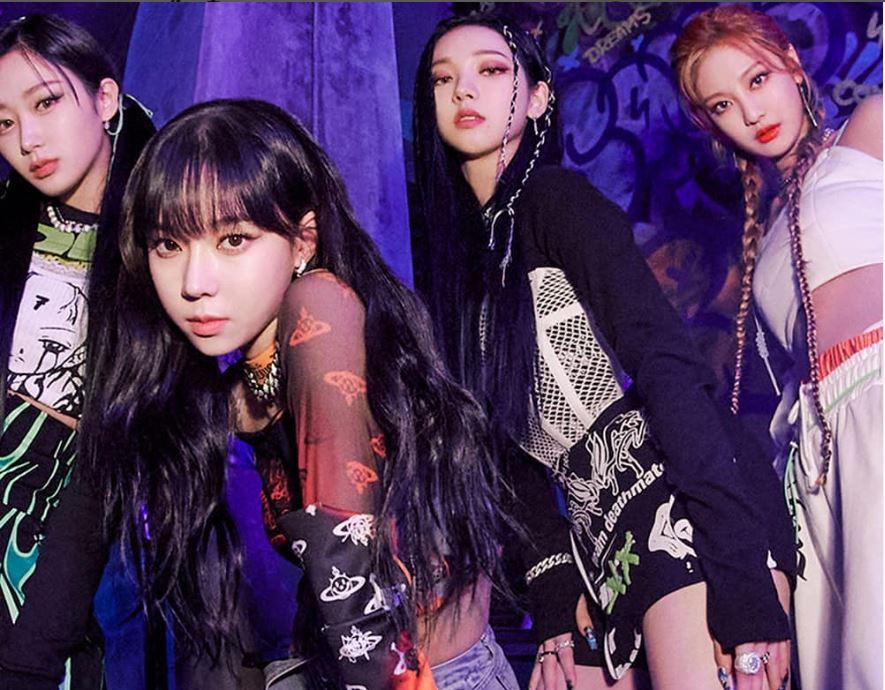 Aside from Black Mamba, Aespa is expected to perform hits like Next Level, and Savage as well as an unreleased track prepared specifically for the event. This performance will be their second live performance in the US since their debut 18 months ago. Prior to their anticipated Coachella appearance, Aespa also performed at last year’s Macy’s Thanksgiving Day Parade.

Indeed the Korean entertainment industry is on a roll, gifting the world with good music and good performances. It is no secret that 2NE1 recently reunited onstage on Day 1 of Coachella and we’re looking forward to hearing more KPop from Aespa.