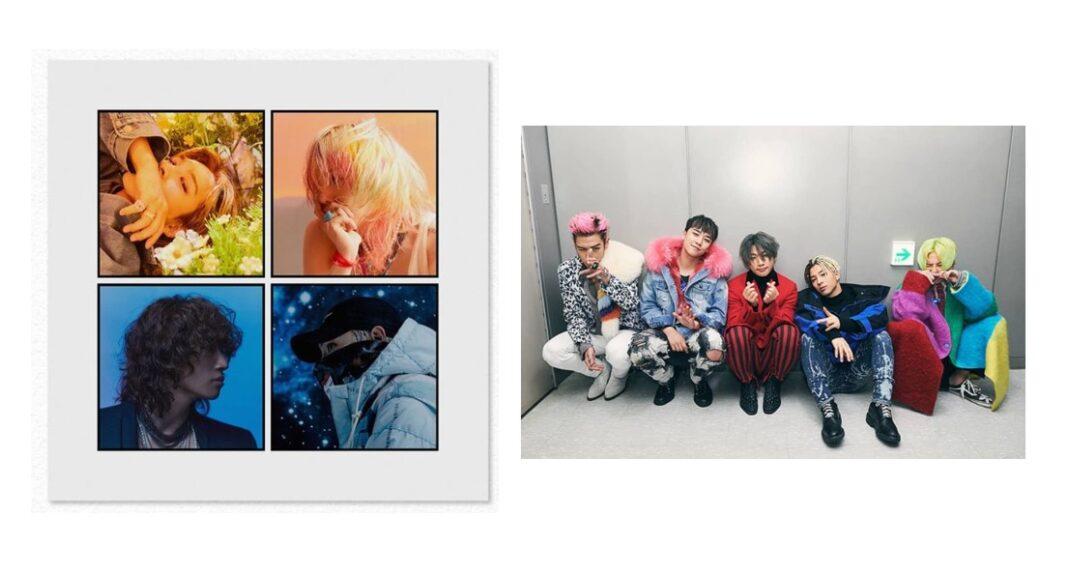 BIGBANG has been dubbed by many as “The Kings of KPop” and really, we can see why. Since their debut in 2006, they have won the hears of many and have release hit after hit, including Lies, Bang Bang Bang, and Tonight. The group originally consist of G-Dragon, T.O.P, Taeyang, Daesung, and Seungri (who retired from the entertainment industry in 2019).  More than a decade after their debut, BIGBANG is back with the single Still Life, which is topping global charts left and right, and reeled in the views on YouTube. It has not even been 24 hours after its launch and it has earned more that 15 million views on YouTube.

Another notable update on BIGBANG is T.O.P ending his exclusive contract with YG Entertainment. In a press statement, the entertainment agency said that T.O.P will continue to participate in BIGBANG’s activities whenever possible:

“T.O.P’s exclusive contract with YG has ended, and he will be taking on a wide variety of new challenges as both an artist and an entrepreneur”, continuing,

“We respected T.O.P’s desire to expand his individual activities aside from just his promotions with BIGBANG, and he successfully came to an agreement about this with the other members. He will join BIGBANG activities whenever he is able, as long as the conditions are right.” 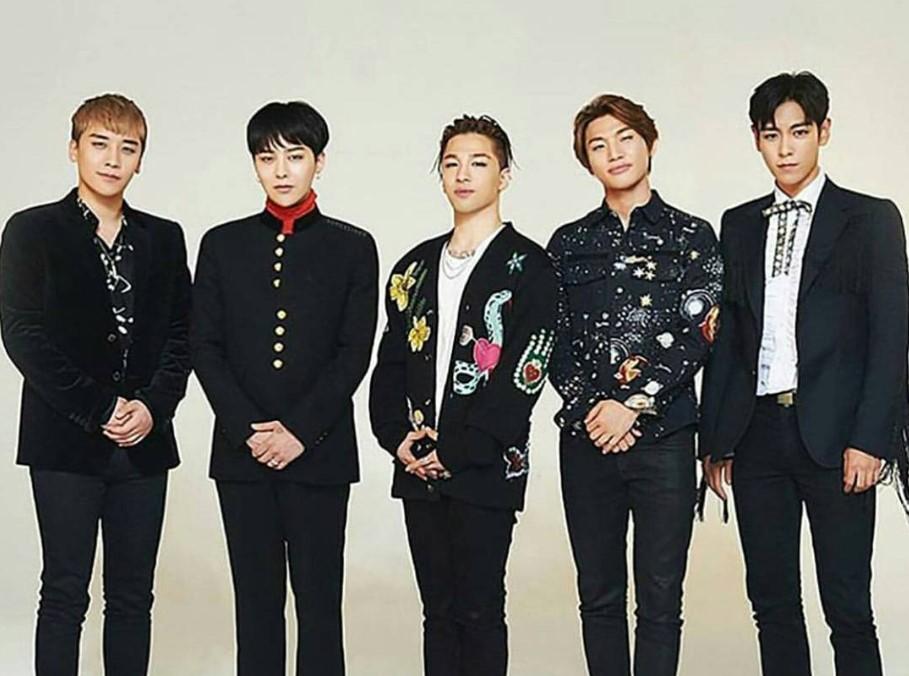 A Closer Look at Still Life, the first BIGBANG song after 4 years

Still Life opens to words translated in English as:

The song makes it apparent that the members of BIGBANG are no longer boys, but men. The emotional ballad tackles the change of seasons and the changes of life in a beautiful, subdued manner, that doesn’t vie to get attention but gets it anyway. Instead of finding a place in the current sea of music, the track reclaims the group’s true position—on top.

The music video, on the other hand, complements the song, and captures its beauty and depth. We find the members in several different dreamy worlds, representing the different seasons. One look, and the attention to detail as well as its production quality, is noticed. Watching the piece is a visual feast for the eyes that is quite nostalgic to watch. Experiencing their comeback is definitely something worth doing, maybe even for people who are not fans of K-pop.

We are looking forward to BIGBANG’s activities and releases following this comeback.