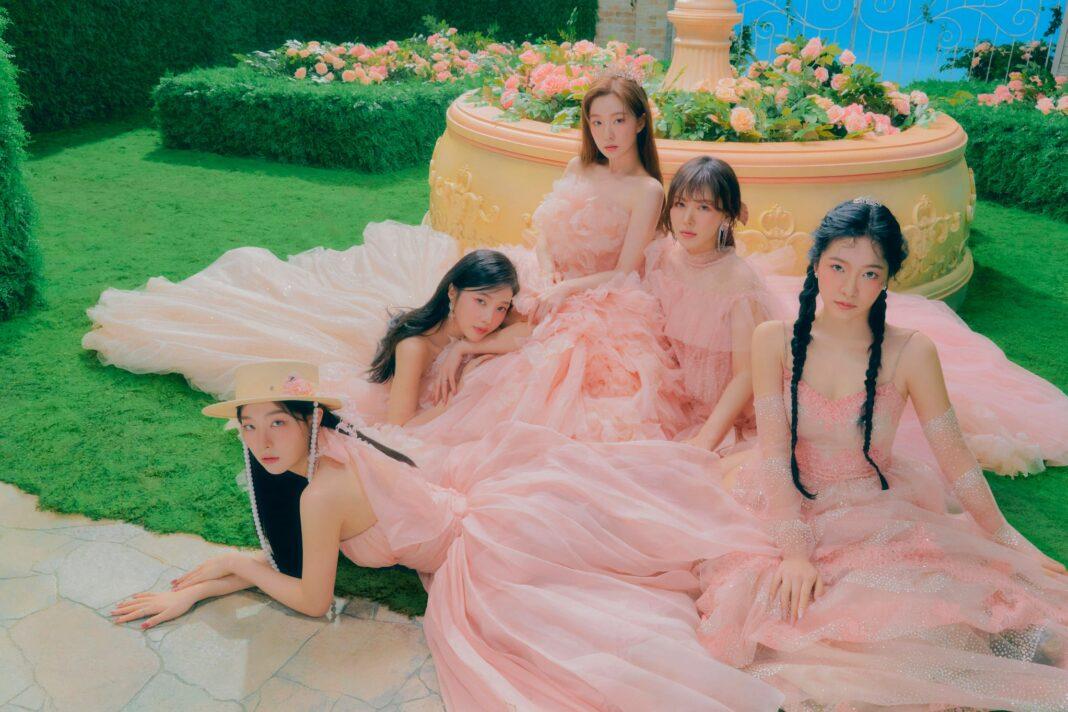 In an era where fourth-generation Kpop groups are making their mark, there are a few groups from the third-generation era that are still popular. Red Velvet is one of the oldest active third-gen groups, being in the industry for 8 years (7 years as a 5-member group)–a milestone as they have broken the 7-year curse commonly associated with KPop groups.

To cement their popularity further, the group released a new mini album entitled Feel My Rhythm. As part of the Reve Festival series of Red Velvet Albums, Feel my Rhythm explores the tamer, “velvet” side of their musicality. We listened to Feel my Rhythm multiple times for this review and see how it ranks among the vast discography of Red Velvet.

More on the slow side

While Red Velvet is known for the quirkiness of both its music videos and their music, Feel my Rhythm does away with the quirks and showcases a tamer, more conservative side of the group. The eponymous title track has hints of Red Velvet’s experimental approaches with Yeri and Joy’s lines, but it does not compare to its more iconic tracks like Russian Roulette, Psycho, or Red Flavor.

Despite not being the quirky Red Velvet people are familiar with, Feel my Rhythm does stick to what it intends to present as the album emphasizes more on the group’s vocals. With Wendy and Seulgi as one of (arguably) the best vocalists among third-gen Kpop girl groups (and with Kpop girl groups in general). 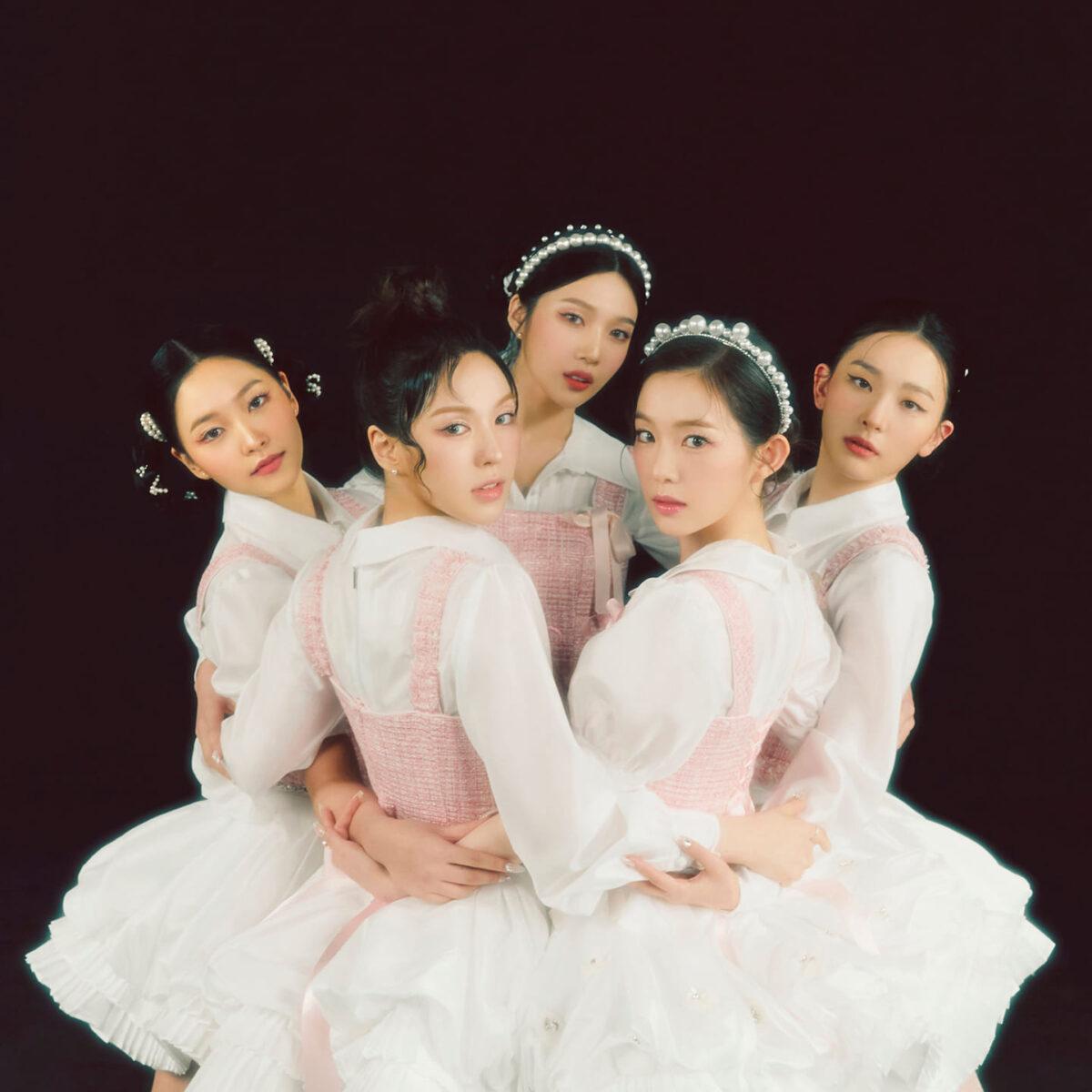 Being an album that focuses more on the “velvet” part of Red Velvet, the songs in Feel my Rhythm has a lot of 90s R&B elements, which is a stark contrast to the experimental approach of most Kpop groups (including co-labelmate Aespa). BAMBOLEO has to be the most interesting out of the bunch, as the track clearly has a 90s vibe that will remind hardcore KPop fans of the genre’s early days.

The album’s easy listening approach becomes more evident with the latter two tracks Good, Bad, and Ugly and In my Dreams where both have a slower than usual pace that will let you appreciate their vocals better than their more popular songs.

The general approach of this album is a welcome change of pace for KPop girl groups in general, but I personally think that it’s not going to be as radio-friendly as their other hits since the overall approach of Feel my Rhythm focuses on the less familiar musical persona of Red Velvet. 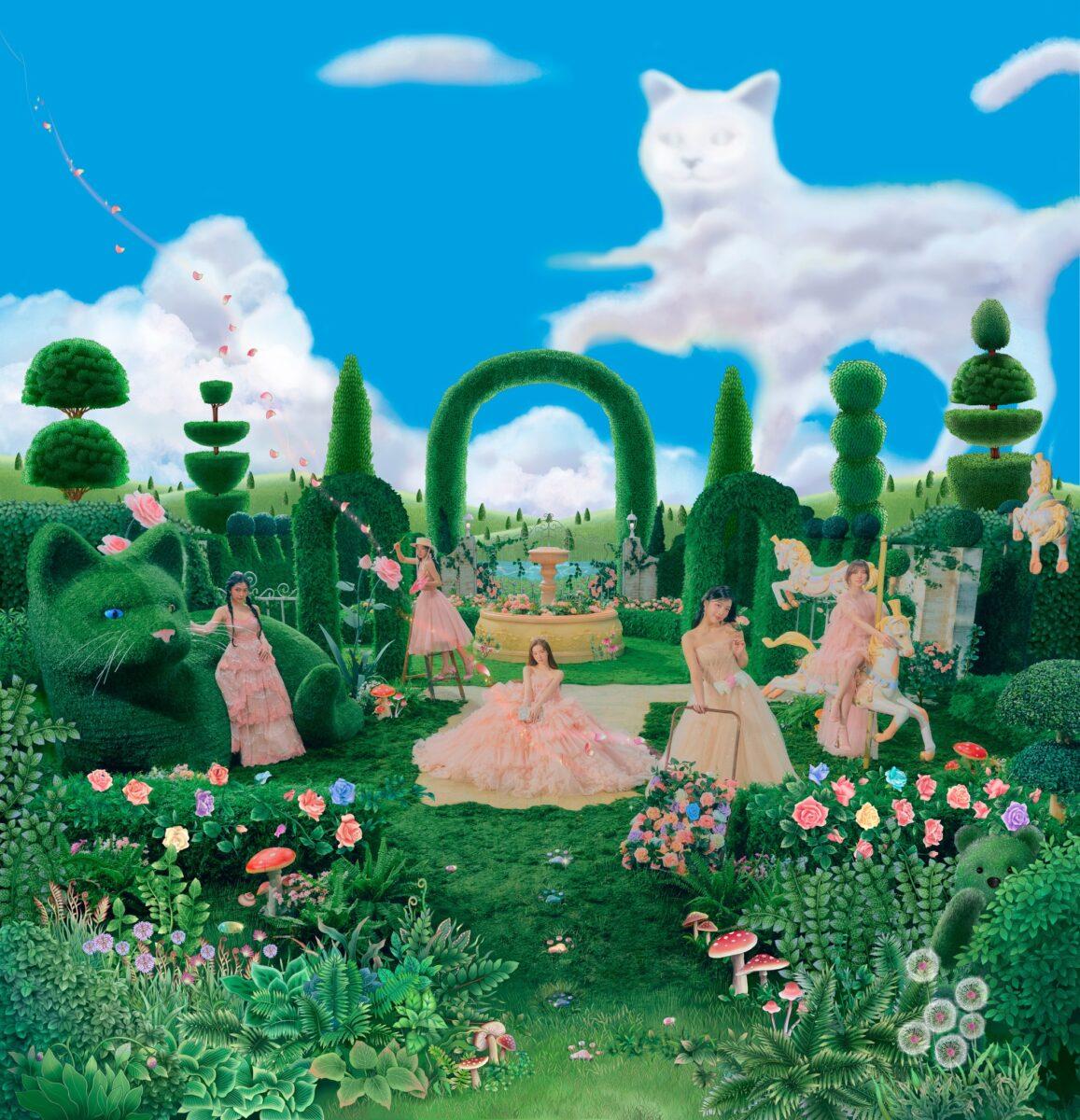 While it is not going to be their best album to date, the overall approach of Feel my Rhythm is a good palate cleanser with the general sound of KPop girl groups as of late–and especially for those who have been following the group.

I’d give Feel My Rhythm a solid 7: it may not be an iconic Red Velvet album–I’d rank this lower than any of the other EPs from The ReVe Festival trilogy, but it is good enough for those who want a different KPop sound that’s more on the slow side. 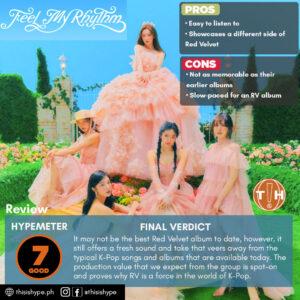