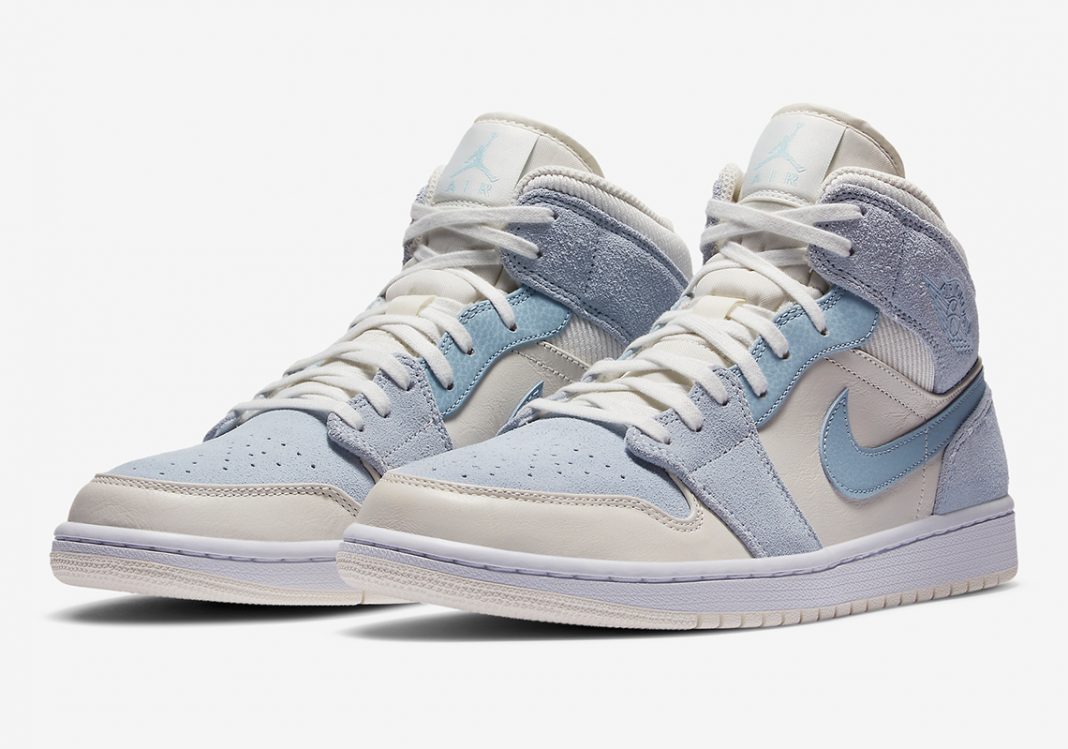 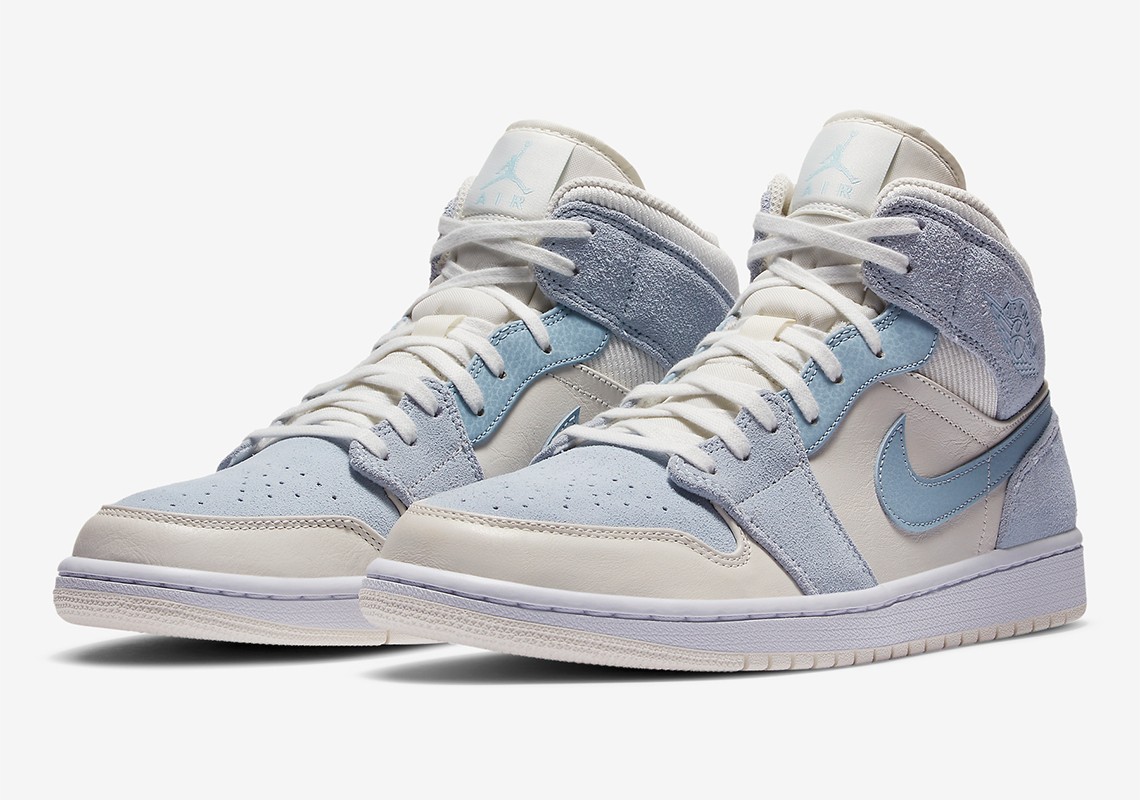 Ah, the Mids: whether it may be the Air Force 1s, SB Dunks (yes kids, there used to be an SB Dunk Mid), or Air Jordan 1s, the mid-cut models are often the forgotten child. Sandwiched between the low- and high-cut models, sneakerheads would often sleep on the mids, which is why there are the most accessible pair out there.

That does not mean the Mids are ugly: I do think they are often unappreciated, as there are a number of good colorways using this silhouette (remember the Old Love/New Love Pack from 2007? Those are actually Air Jordan 1 Mids).

While Jordan Brand is busy busting out a plethora of Air Jordan 1 Lows, there are several Air Jordan 1 Mids slated to drop in the coming weeks. Here are the colorways we know so far: 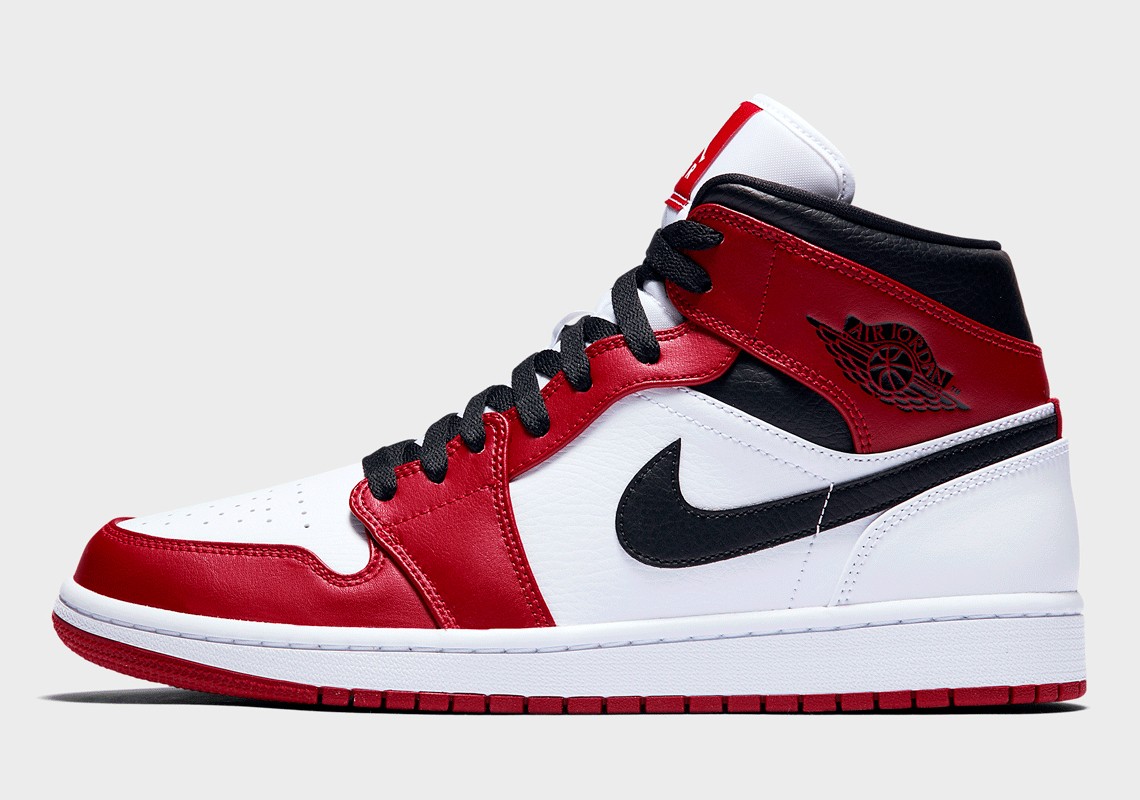 No need to introduce this colorway: this one is an alternate version to the Chicago colorway, where you get a white toebox and a white heel area. 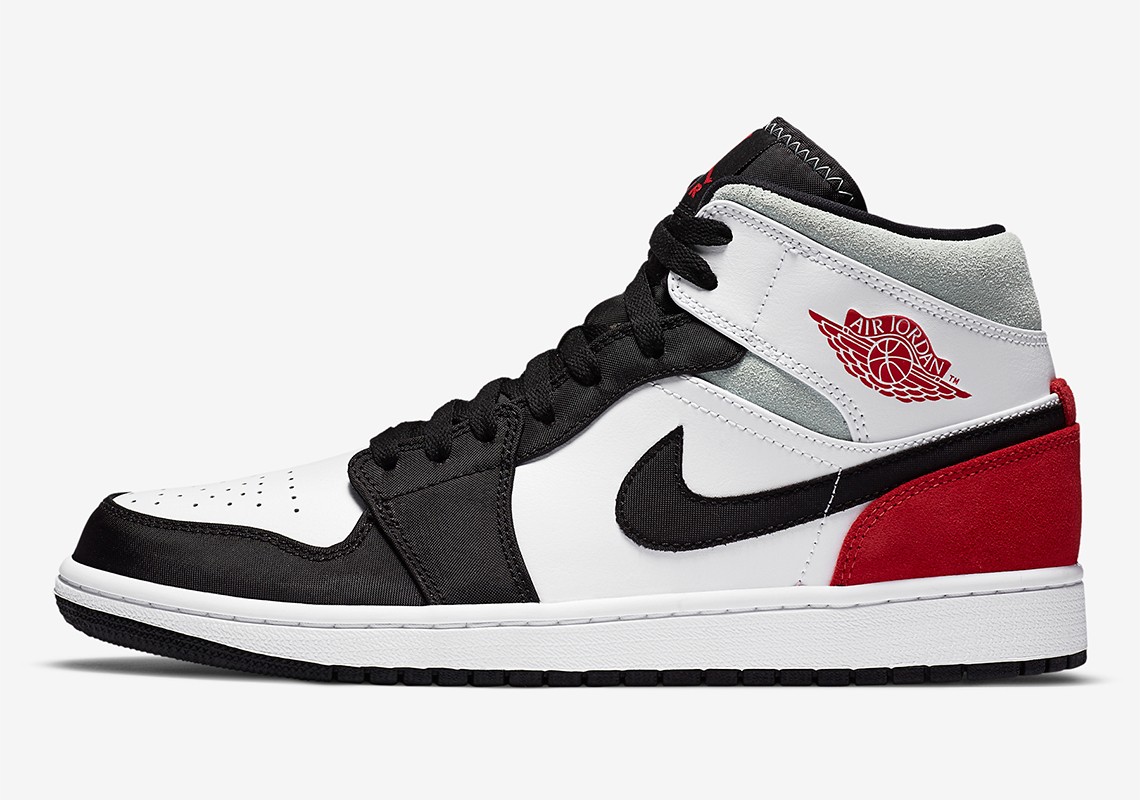 Yes, you read that right: one of the more expensive Air Jordan 1 High collabs is actually coming to a more accessible mid-cut silhouette. While you don’t get that Union collab branding, the SE model uses suede and nylon for the upper and exposed stitching on the tongue, giving it a unique look. 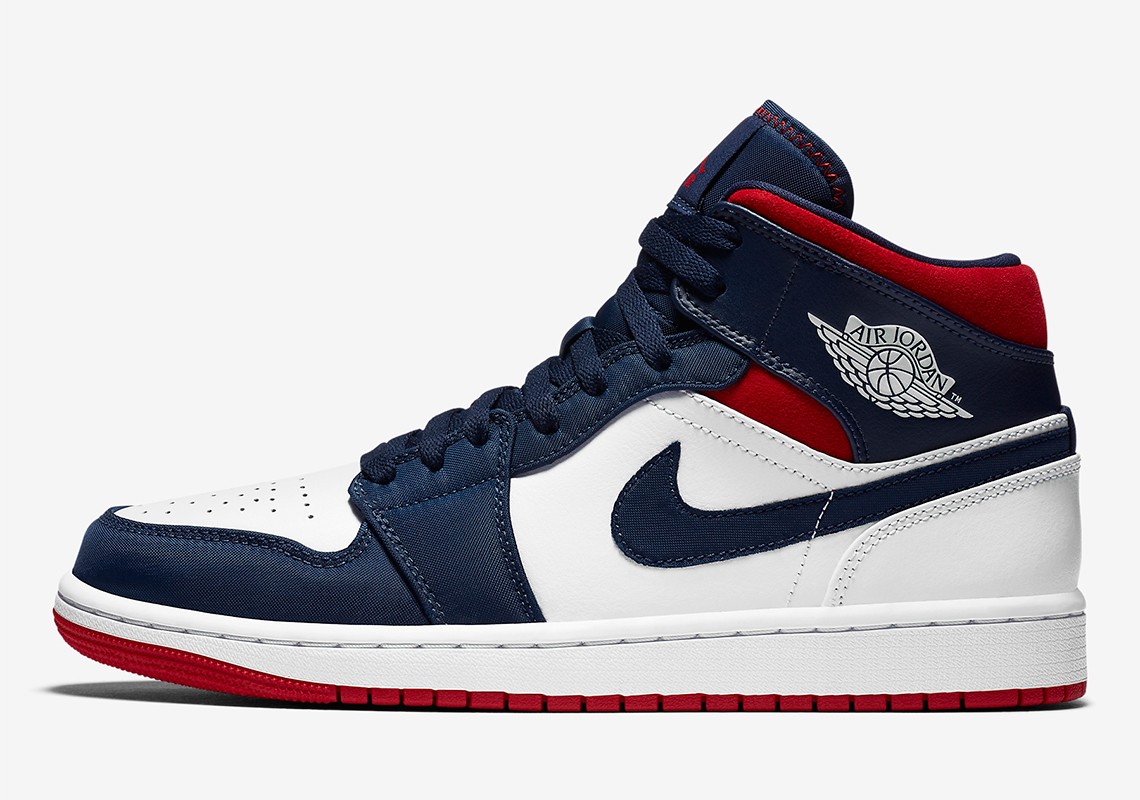 As the name implies, this colorway sports the patriotic colors of the USA’s flag. Being an SE model, this one also uses suede any nylon trimmings and exposed stitching on the tongue, giving this pair a more premium look. 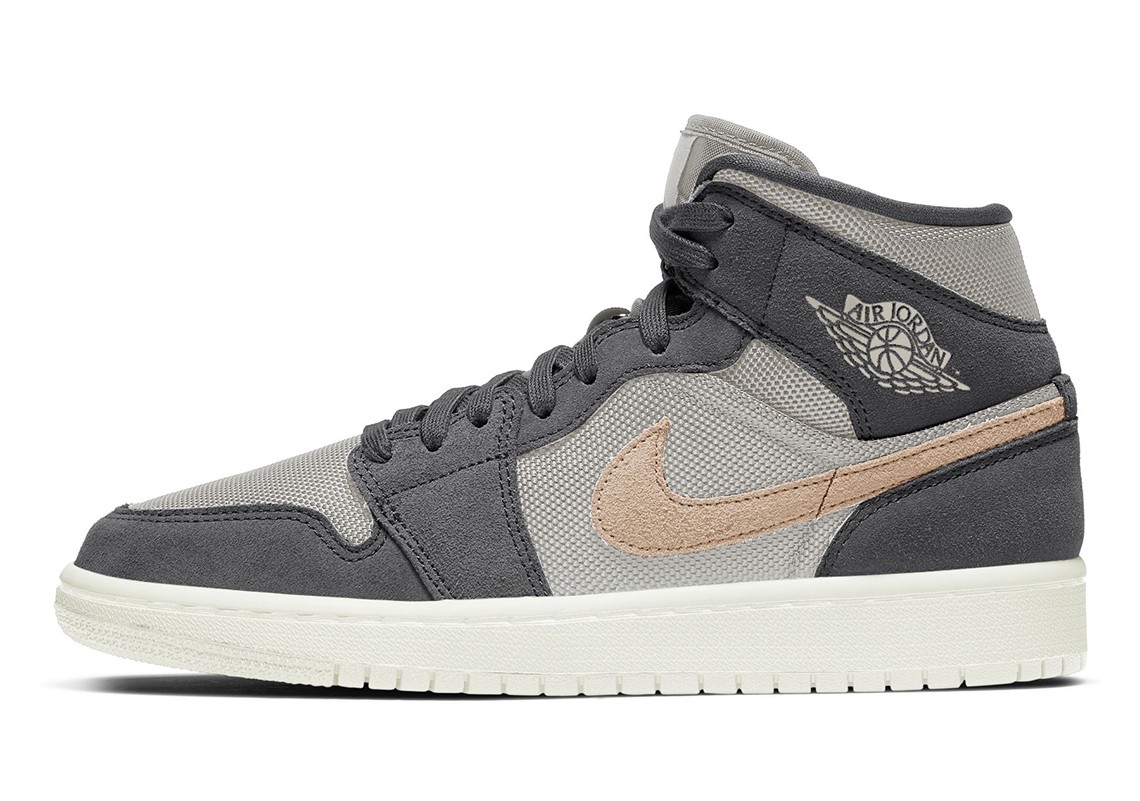 While it is a women’s-exclusive colorway, the dudes will love this colorway for its off-white midsole, dark grey suede panels, light tan Swoosh, and grey mesh paneling. It’s a clean colorway that can go with various outfits. 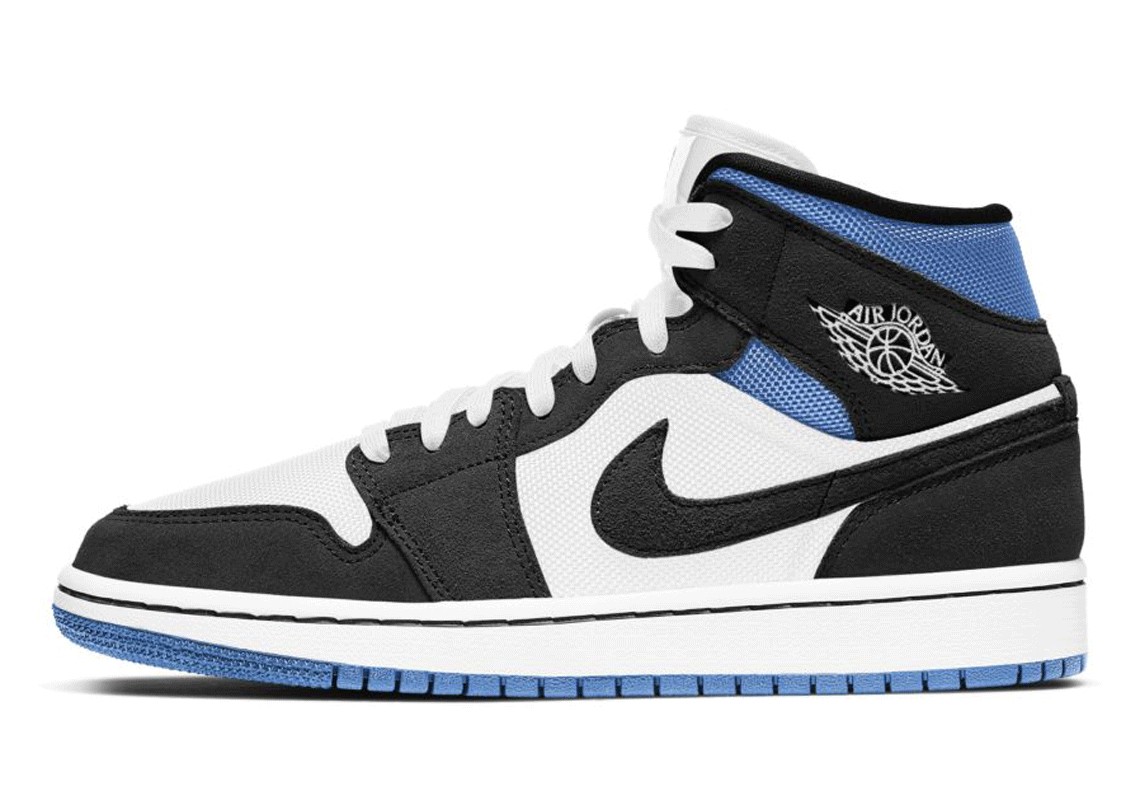 This colorway is a no-brainer, as it is a remix of the Obsidian Air Jordan 1. This one has hints of blue on the mesh collar and outsole, while black suede adorns the Swoosh and various panel overlays on top of a white mesh overlay. This is also a women’s-exclusive, but I’ll not be surprised if dudes try to cop these. 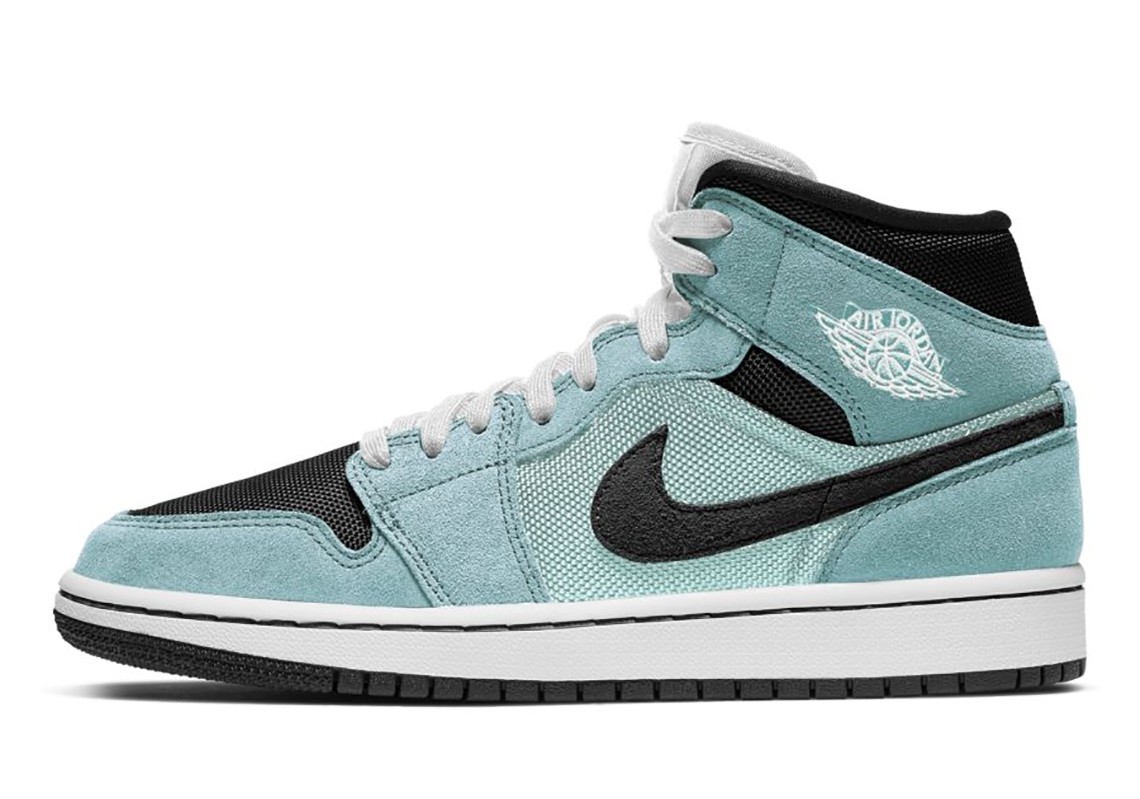 While it is also a women’s-exclusive, this colorway caught my attention as it reminded me of the Sea Crystal SB Dunk Mids from 2009. That dominant teal upper paired with black definitely looks clean on my book. 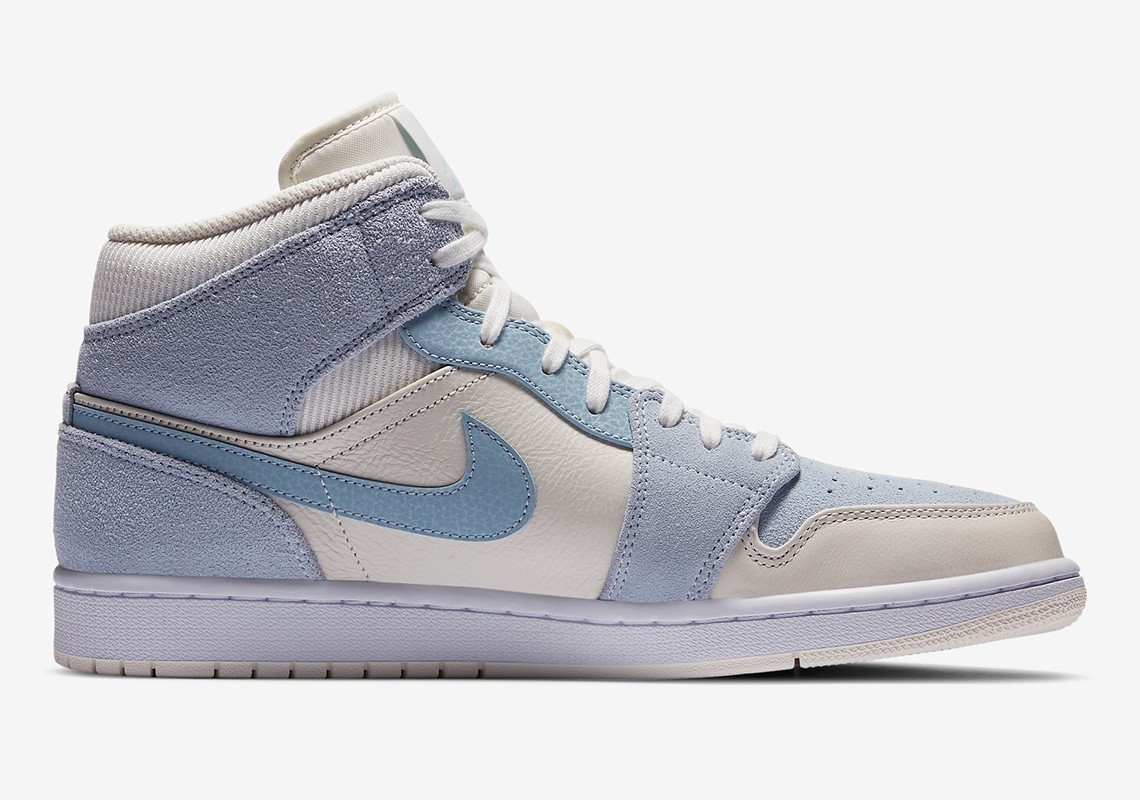 This SE model has a lot going on in terms of materials: aside from suede panels in pastel blue colors, you also get premium tumbled leather and ribbed knit as well. This pair reminds me of the Paris Air Jordan 1 Low, but I’m sure this one is very accessible. 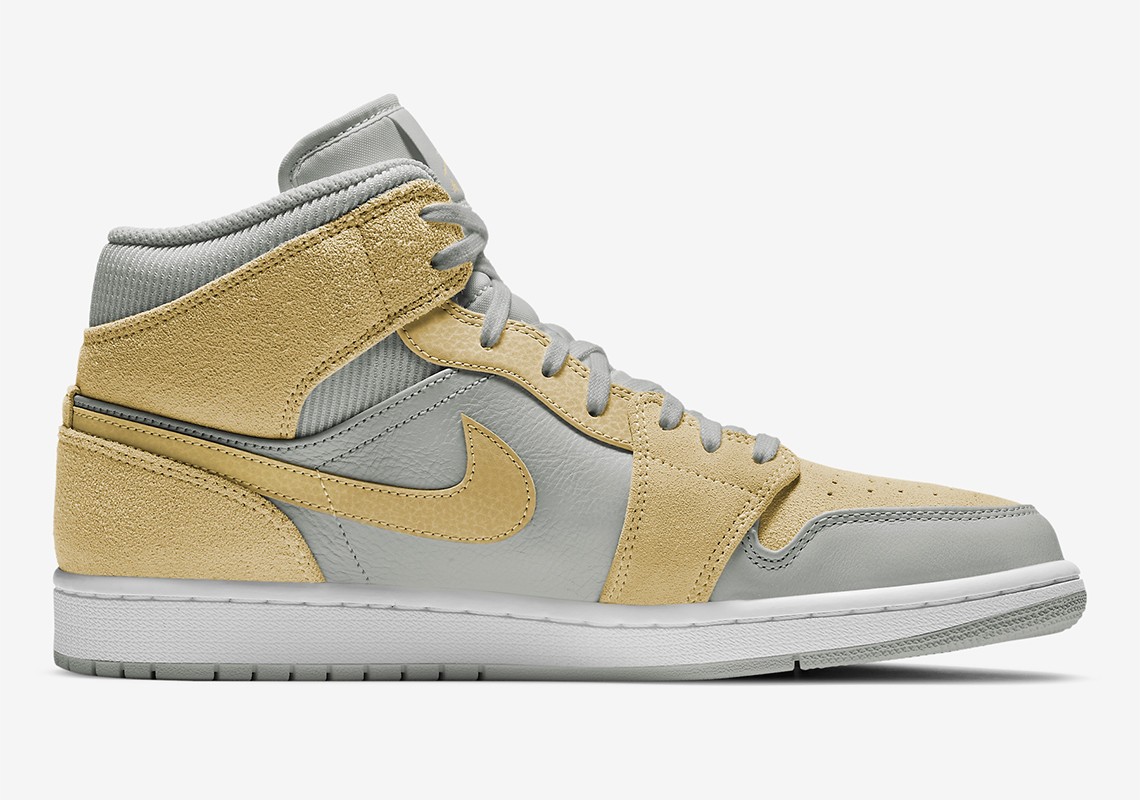 This SE model has the same set of materials used for the upper like the previous pair mentioned, though this one makes use of pastel yellow (that looks close to wheat) and light grey instead. Again, another sleek colorway. 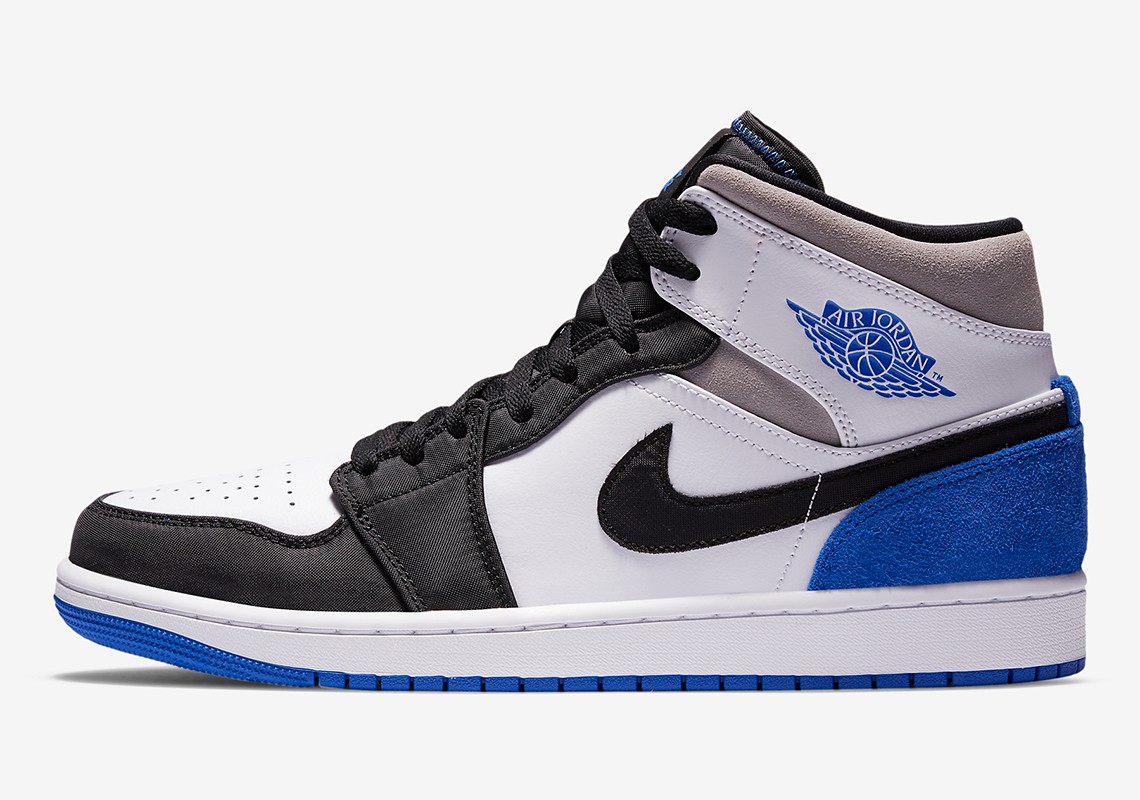 If you are looking for an affordable version of the Union LA collab but prefer it in blue, this colorway should be part of your must-cop list. Save for the blue color swap, this SE model also suede and nylon for the upper and comes with that fancy exposed stitching on the tongue.

Which colorway caught your attention?