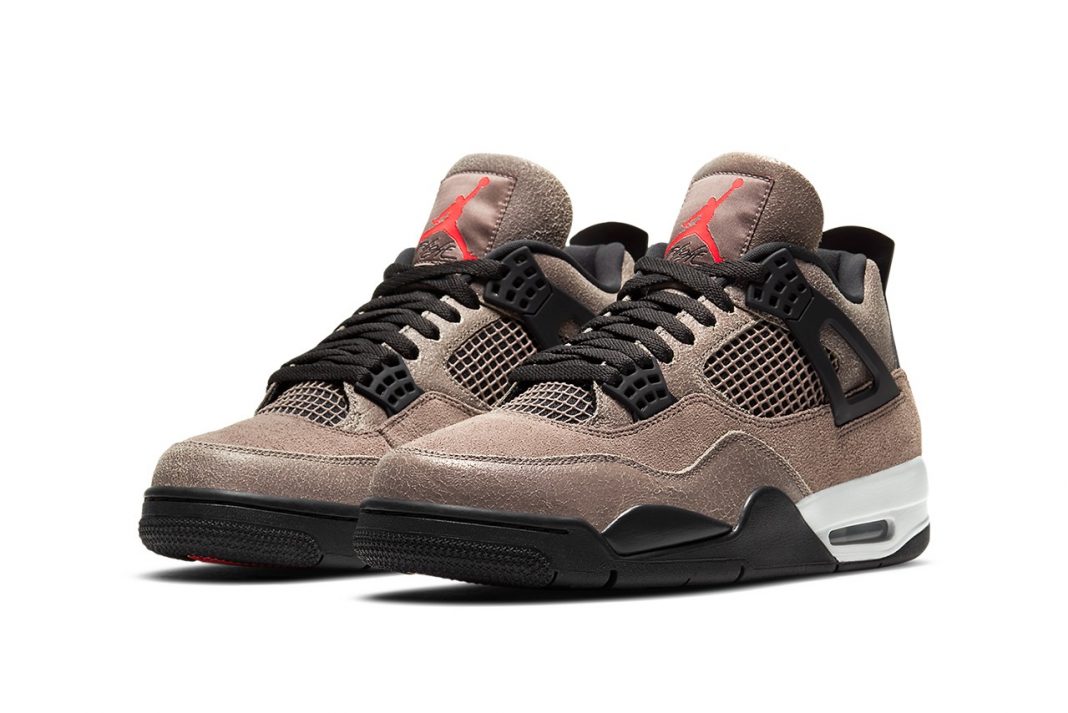 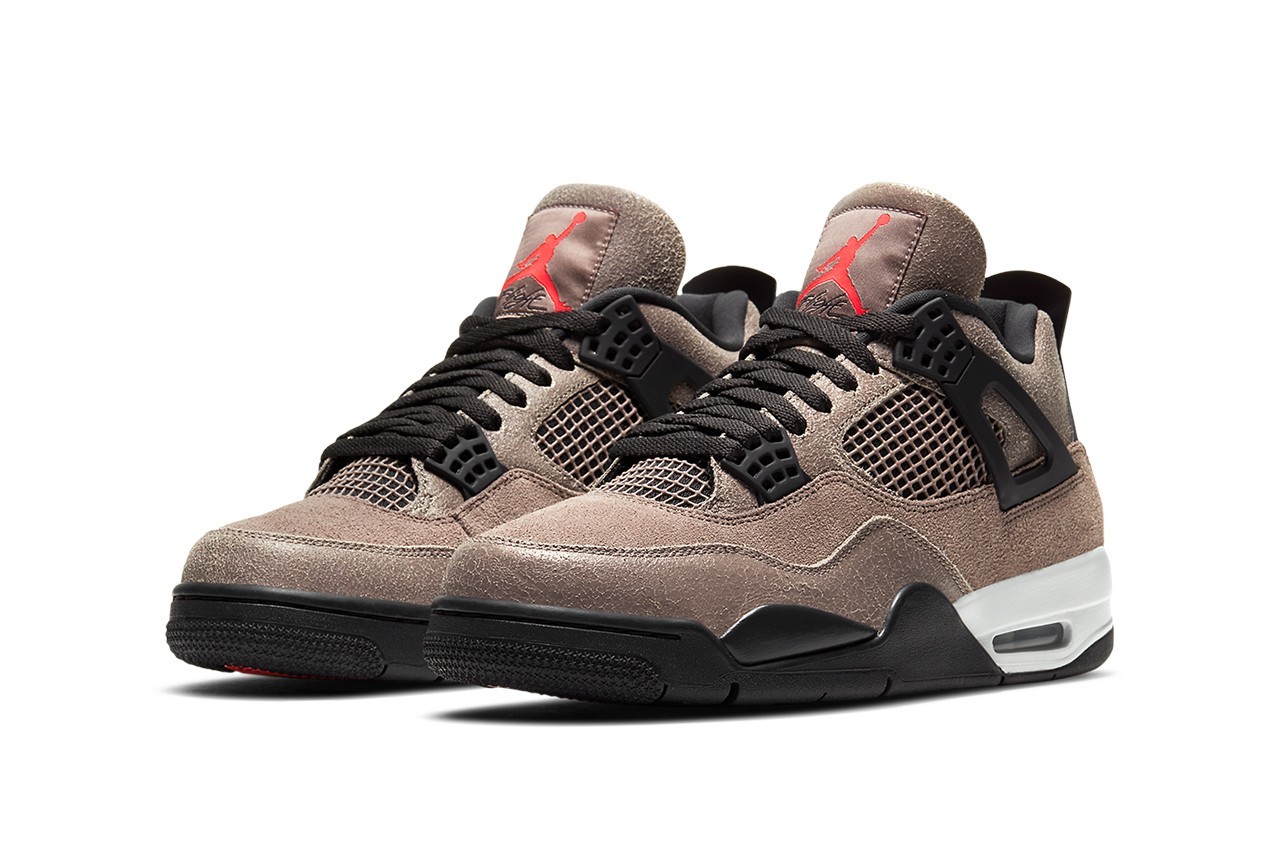 Travis Scott is still on top when it comes to his reign on sneakerdom. Because of that, we are getting more and more collabs or at least pairs that are inspired by him. Slated to be rolled out by team Jumpman is the Air Jordan 4 “Taupe Haze” which we previewed a teaser of a few months ago. 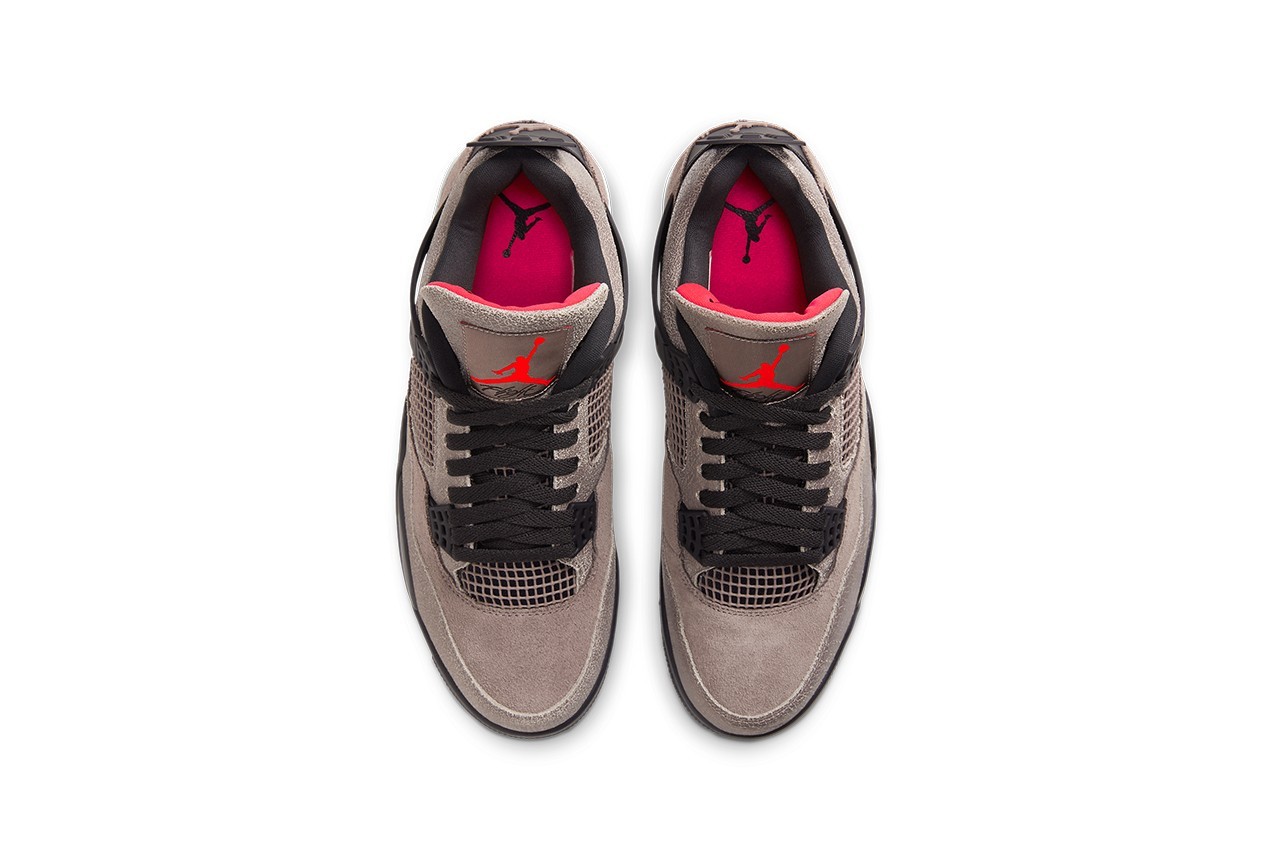 So now that we are getting the official look, the design looks close to a friends and family colorway which leads to a high anticipation for the release. 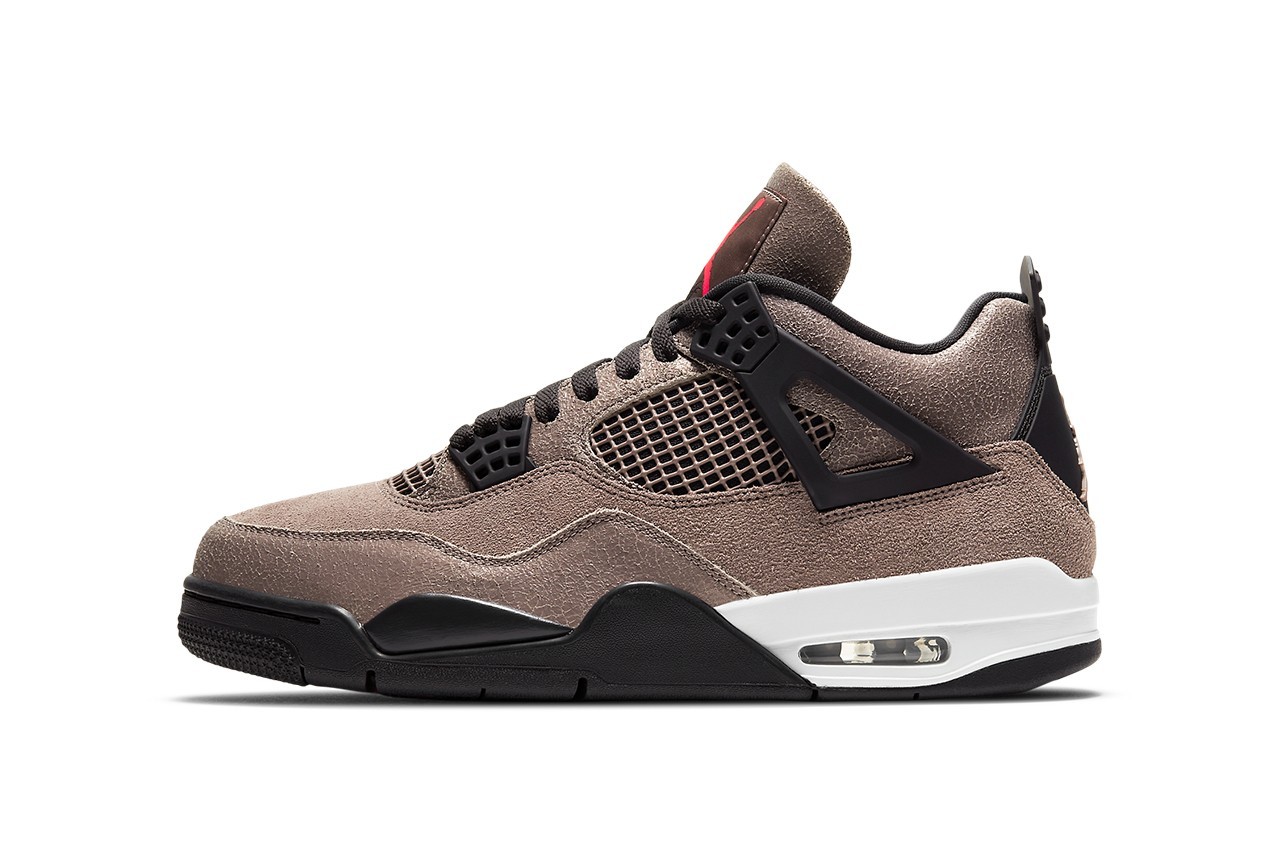 An overall earth-colored shoe, it boasts of buttery brown suede coupled with black accents. The cracked leather paneling gives it that rustic vibe that Travis Scott collabs are known for.

The black breaks up the tones found in the eyestays, nets, cages and sockliners. The small color detail that gives the shoe some pop is the red Jumpman. Also purists are having a field day with the use of the Jumpman on the heeltab instead of the “Nike Air” logo. 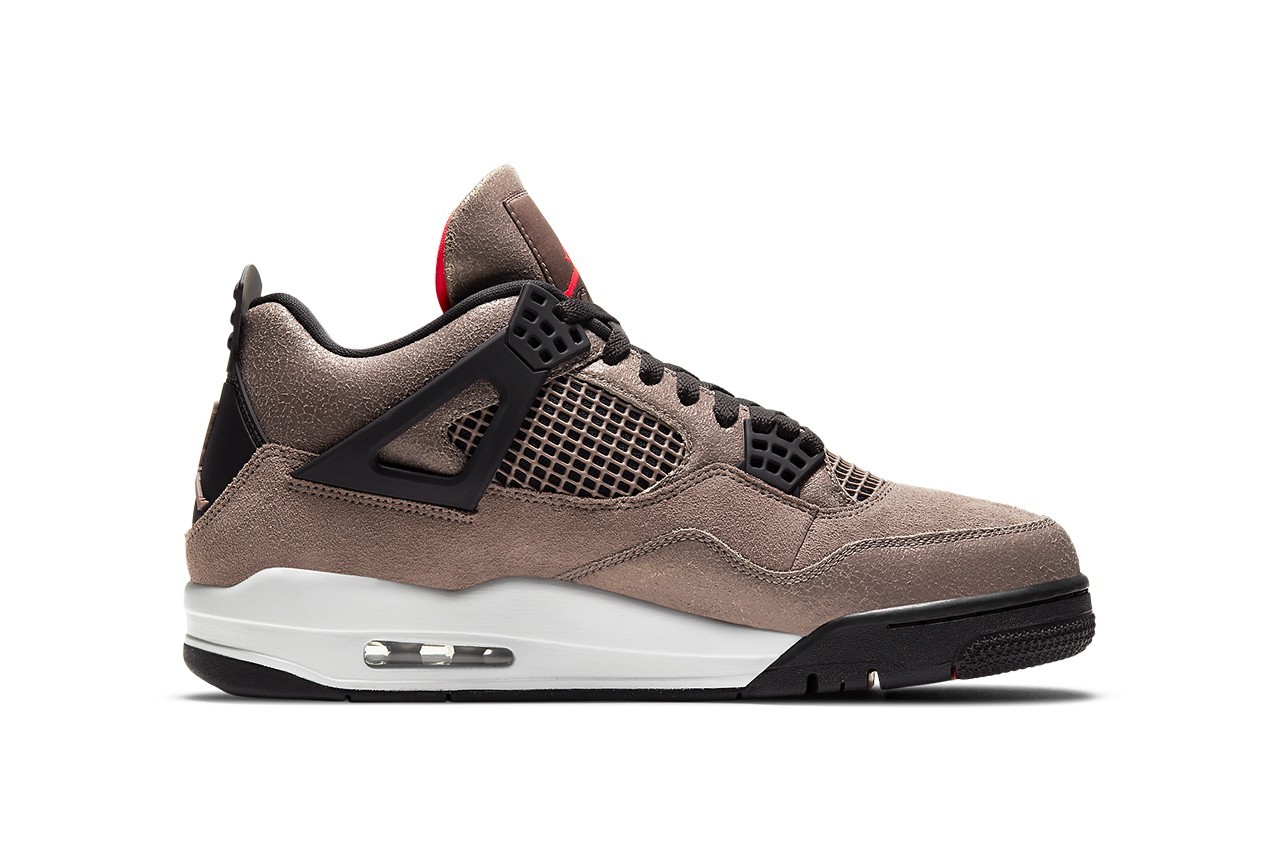 Definitely the 4’s are the Houston rapper’s favorite as he has released a handful of them and we’re expecting more from the man and the brand. These are dropping via Nike and select stockists come January 28 for $200(~Php 9.7k)

Speaking of Nike, here’s why we think the Dunk trend is about to end soon! Read up here!