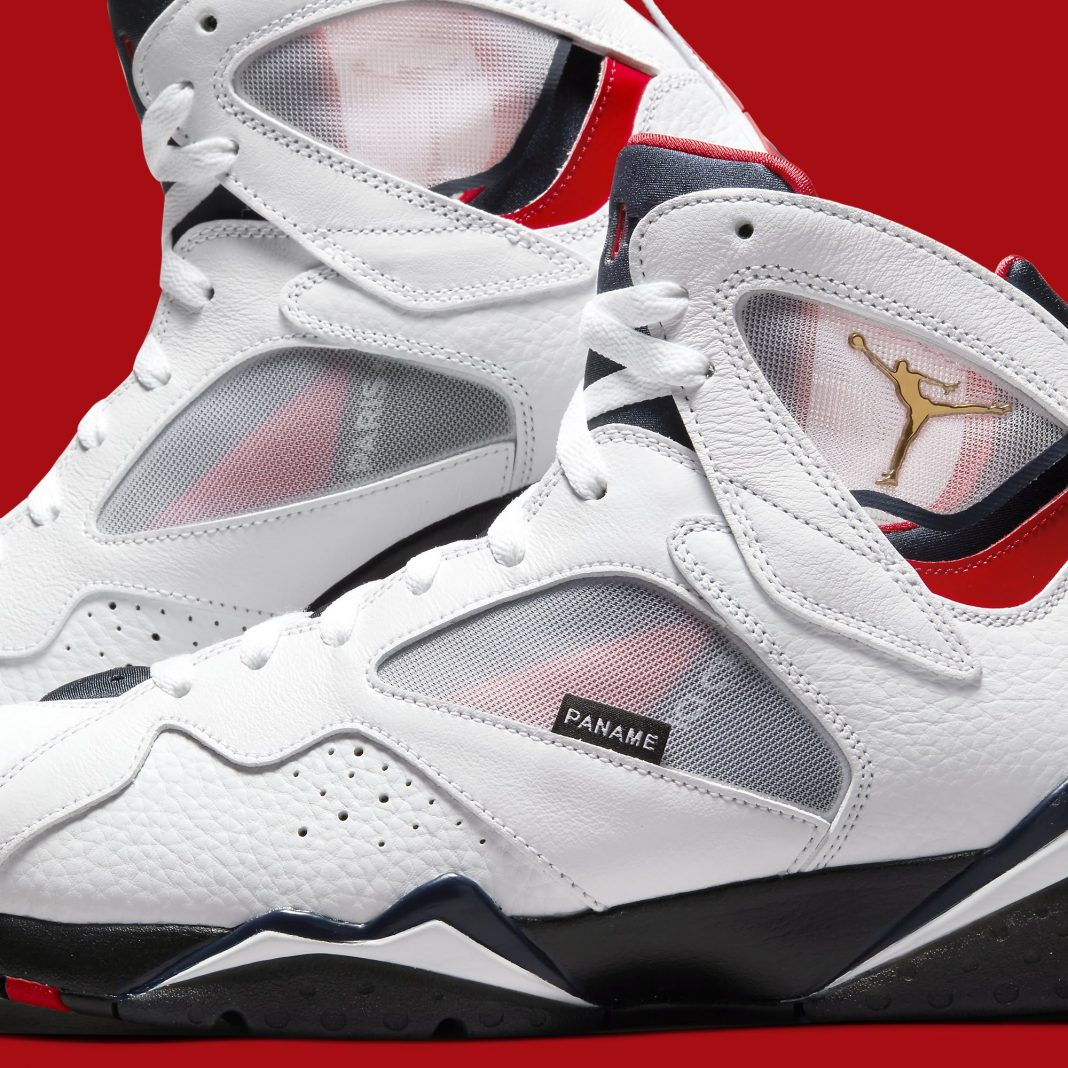 Beyond basketball, Jordan brand has close ties with football through its partnership with French soccer club Paris Saint-Germain (PSG). Their past collaborations include the Air Jordan 1 and 4, and the next Jordan x PSG collab will involve the Air Jordan 7.

Giving a new spin to the classic Air Jordan 7 Olympic, the upcoming PSG model takes on a white premium tumbled leather upper, but replaces some of the panels with transparent mesh to showcase the graphics of the inner bootie–a key characteristic of Tinker Hatfield’s design for the Air Jordan 7. You get a gold Jumpman logo on the lateral side, along with a Paname tag.

In case you’re wondering what Paname means, it is a slang for Paris. The term may be dated, but it is still being used by Parisians. 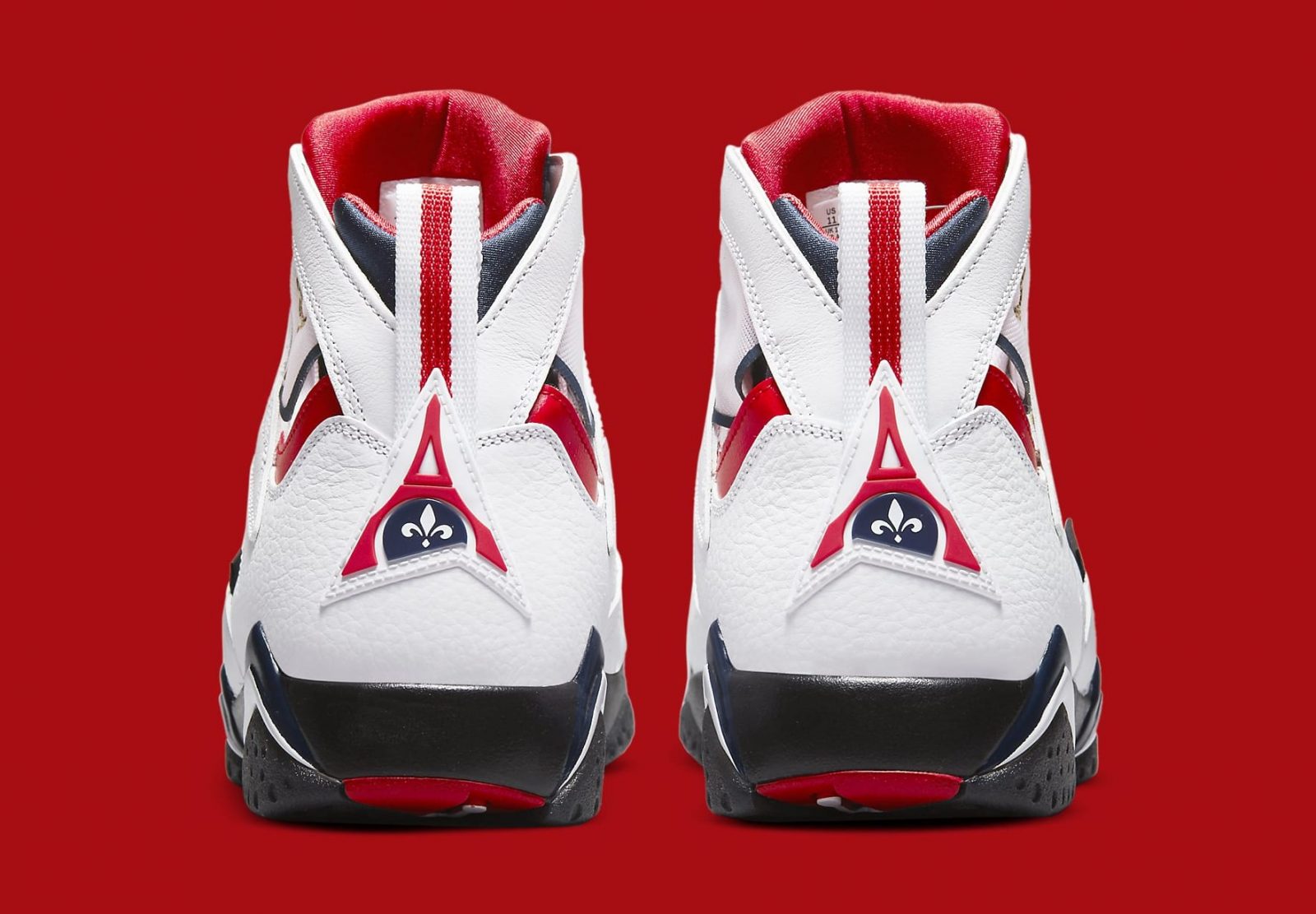 The encapsulated Air midsole is decked in black, and the usual 23 branding on the back is replaced by PSG’s logo, which is an artistic rendition of the Eiffel Tower–arguably the best architectural symbol for Paris. 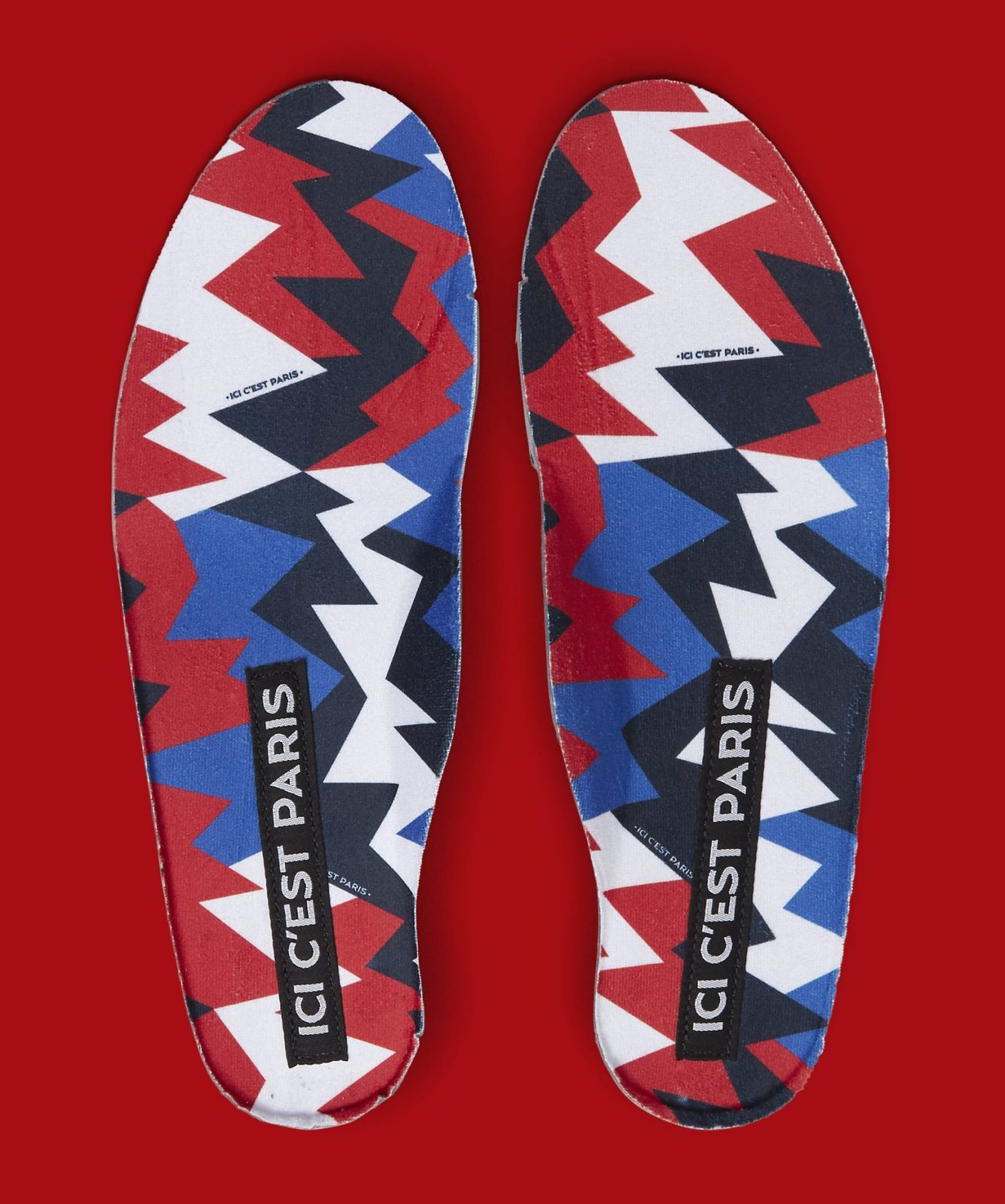 Staying true to the graphic-laden design of the Air Jordan 7, you get special graphic insoles with a “Ici c’est Paris” branding–which translates to “Here is Paris”. 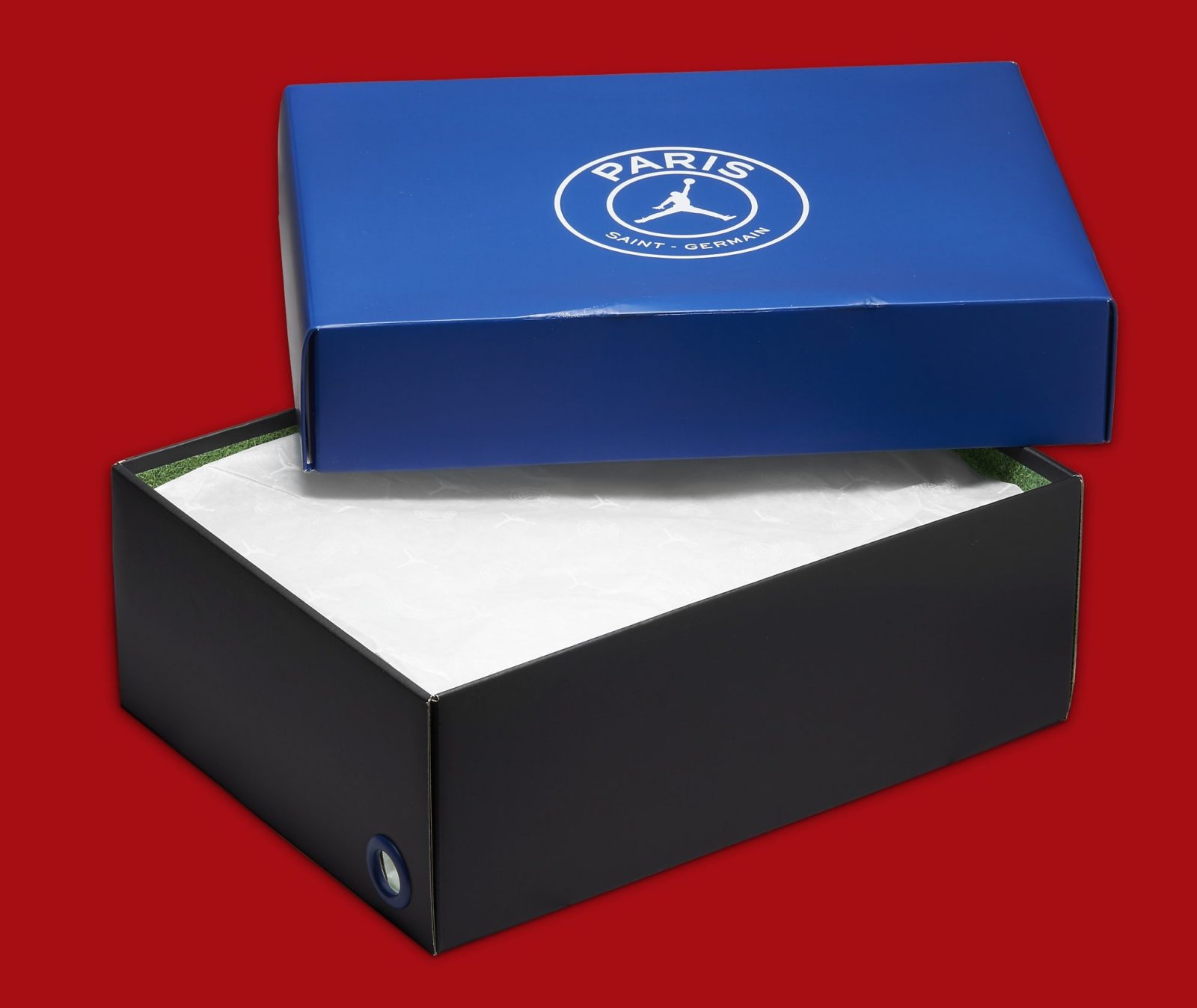 Just like with the previous collab pairs, the Air Jordan 7 PSG also gets a special Paris Saint-Germain-branded box.

If you fancy this pair (or you are simply a PSG fan), they are expected to drop on May 22 in limited quantities. We’re not sure if Jordan Brand will bring this pair to our shores–the Air Jordan 1 and matching PSG apparel did drop here, but not the Air Jordan 4 version–but we’re definitely hoping that they become available locally.

As for pricing, expect them to have an SRP close to Php 10k since these are under Jordan Brand’s premium category. Will you cop this pair?