Home Sneakers Are the Yeezy 450 “Stone Teal” Even Approved by Kanye West? 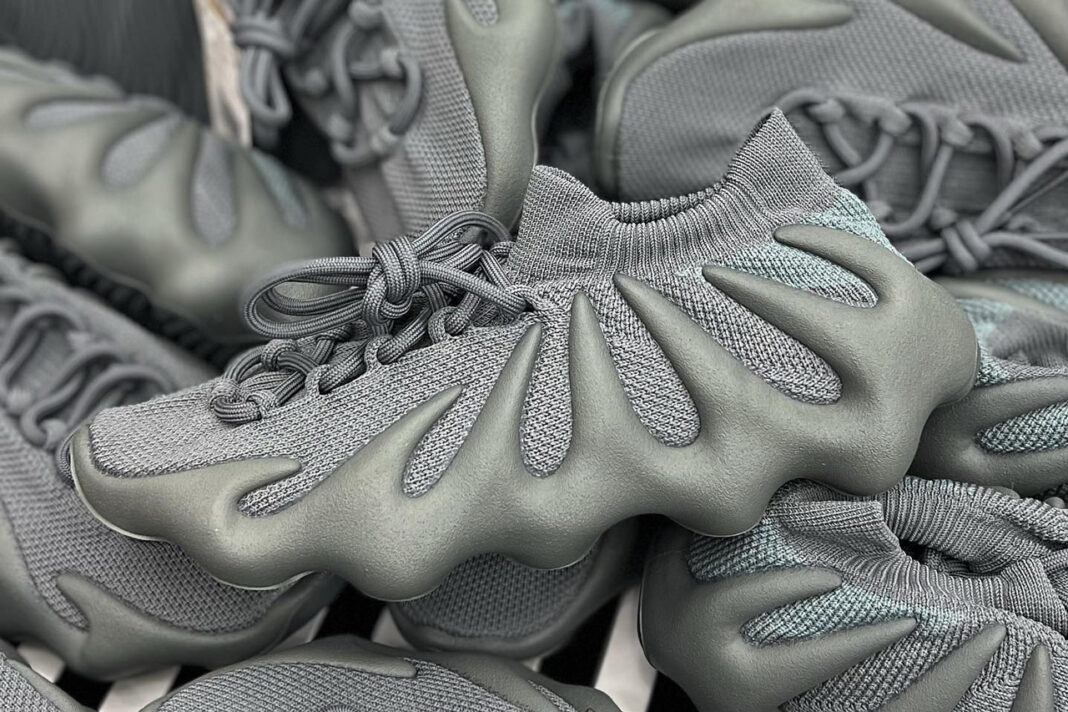 Amidst Kanye West’s drama with adidas and GAP, where it reached a point that he does not plan on renewing their contracts with them, adidas does not seem to care about releasing or restocking new Yeezy gear without asking permission from Kanye. While they are restocking the Yeezy Boost 350 in Flax, adidas has a new colorway for the Yeezy 450 coming soon in this monochromatic Stone Teal flavor.

Just like previous Yeezy 450 colorways, the Stone Teal colorway sticks to the monochromatic theme of the funky sneaker, and these photos make them appear to be more of a variation of the Stone Flax but in a darker shade of gray. 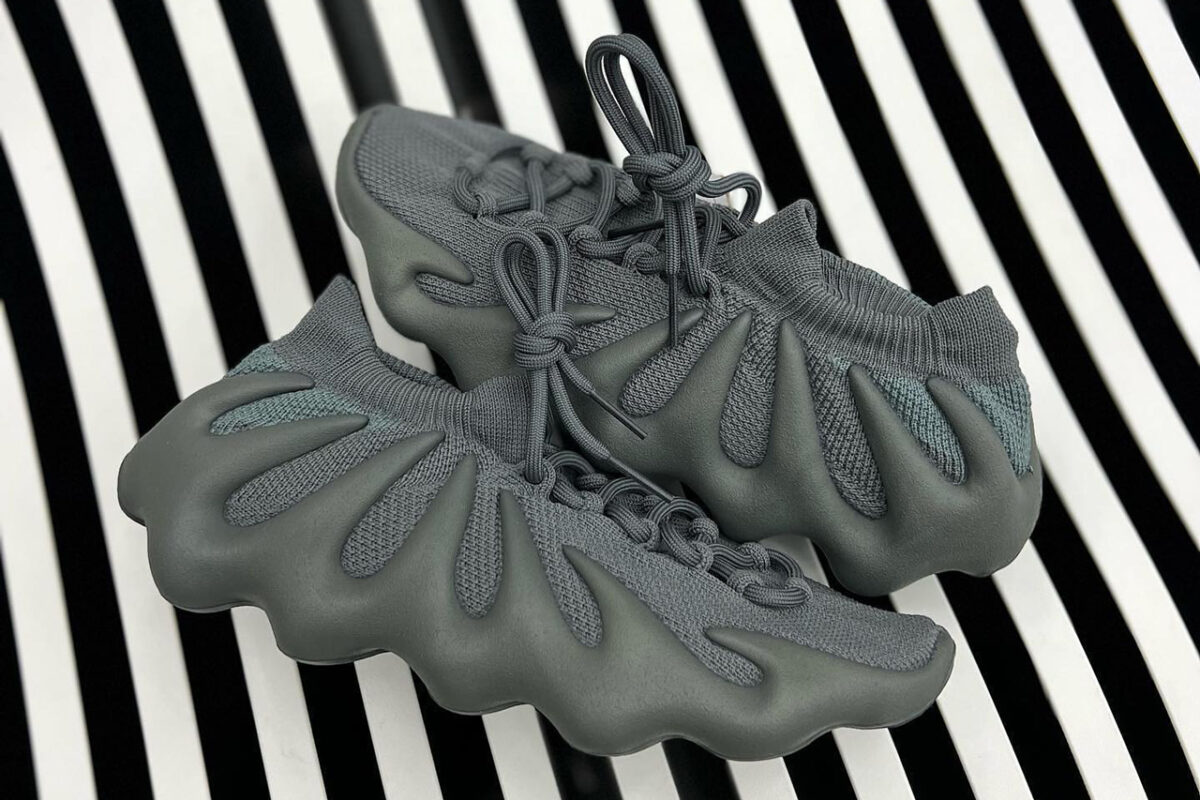 Those who prefer gray sneakers might go for the Stone Teal than the much darker Utility Black and Dark Cinder colorways. Typical of all Yeezy 450s, you get a Primeknit upper with a sock-like upper for a snug fit, while the spiky sole encapsulates the whole sneaker, giving it a dumpling-like appearance for its uniqueness. 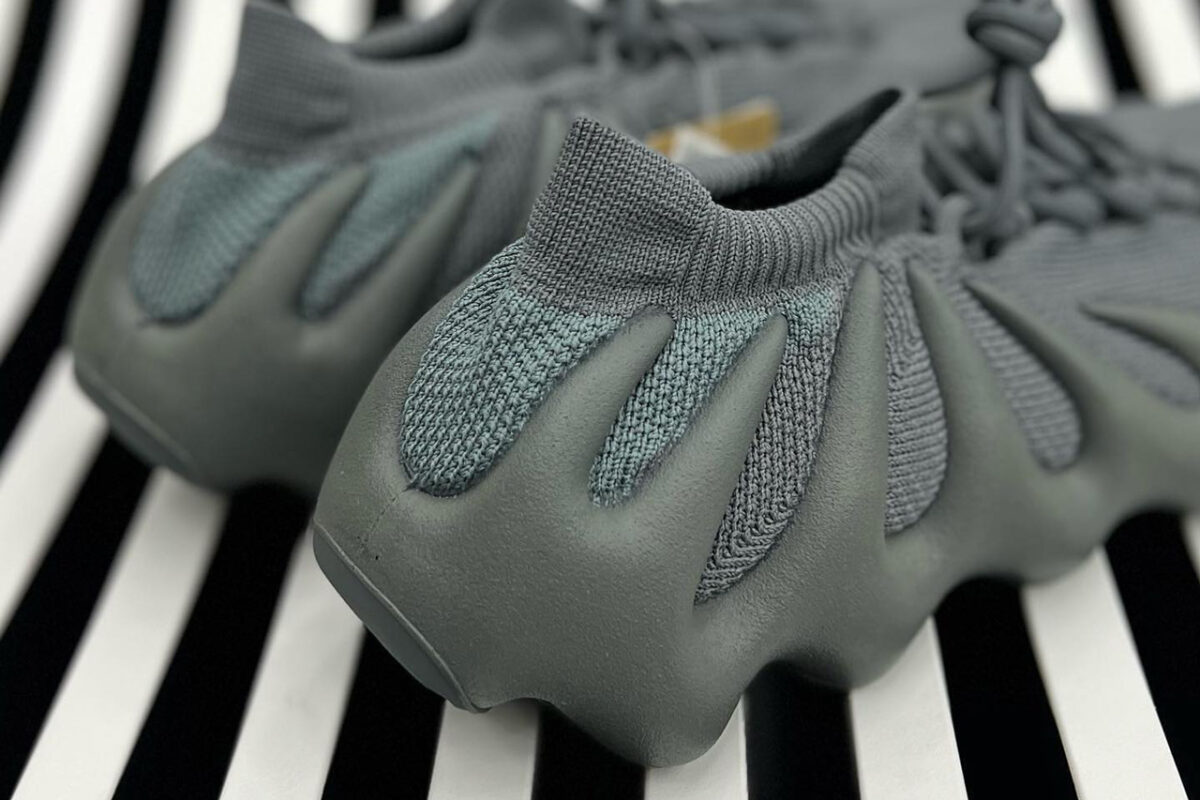 Despite appearing completely monochromatic, you get a different shade of grey at the heel area, which we think is an identifier where adidas added a stiffer Primeknit material for better support.

We don’t know when the “Stone Teal” Yeezy 450 will drop, but reports indicate a possible October release.