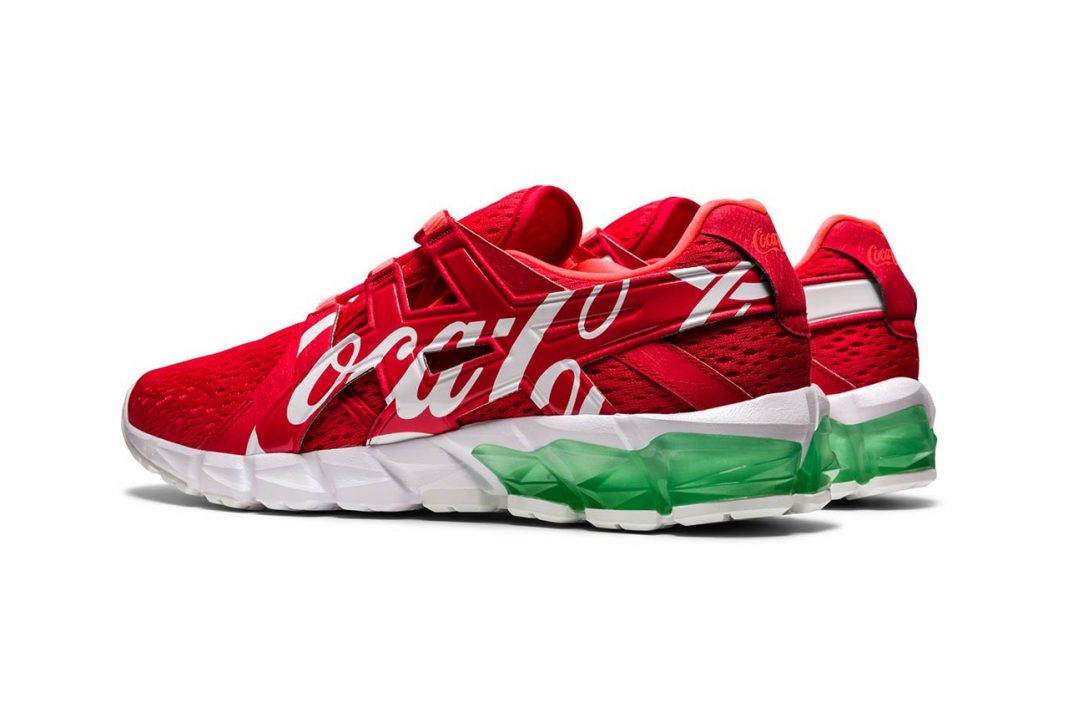 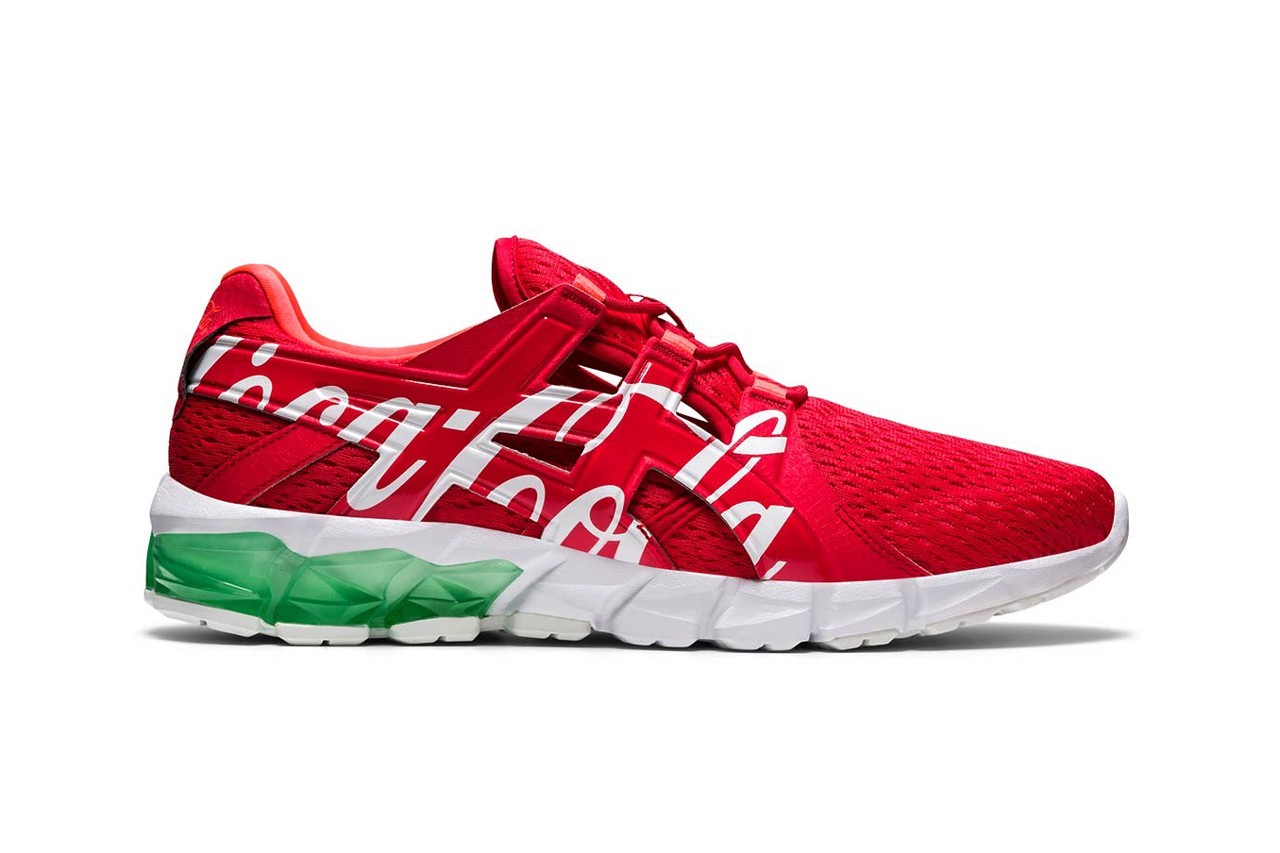 Summer is totally upon us. One quick gaze at the skies and you’ll be looking for a cold drink in no time. For sure we got a lot of heat for the feet incoming, but how about something ice cold and refreshing for a change? That’s what Coca-Cola and ASICS have in mind for this rather unexpected collab

The two brands teamed up for a brand heavy version of the the GEL-Quantum 90. Bathing in Coca-Cola’s signature colorway and branding details, this collaboration is one to watch out for, especially if you’re into collecting Coca Cola memorabilia!

As we all know, Coca-Cola is a brand that’s not one to shy away from collaborations- making it a brand that has spawned a collecting frenzy. From toys, to clothing and yes, sneakers. It’s a fact that if you’re a completist, you’d be having a hell of a time catching up! 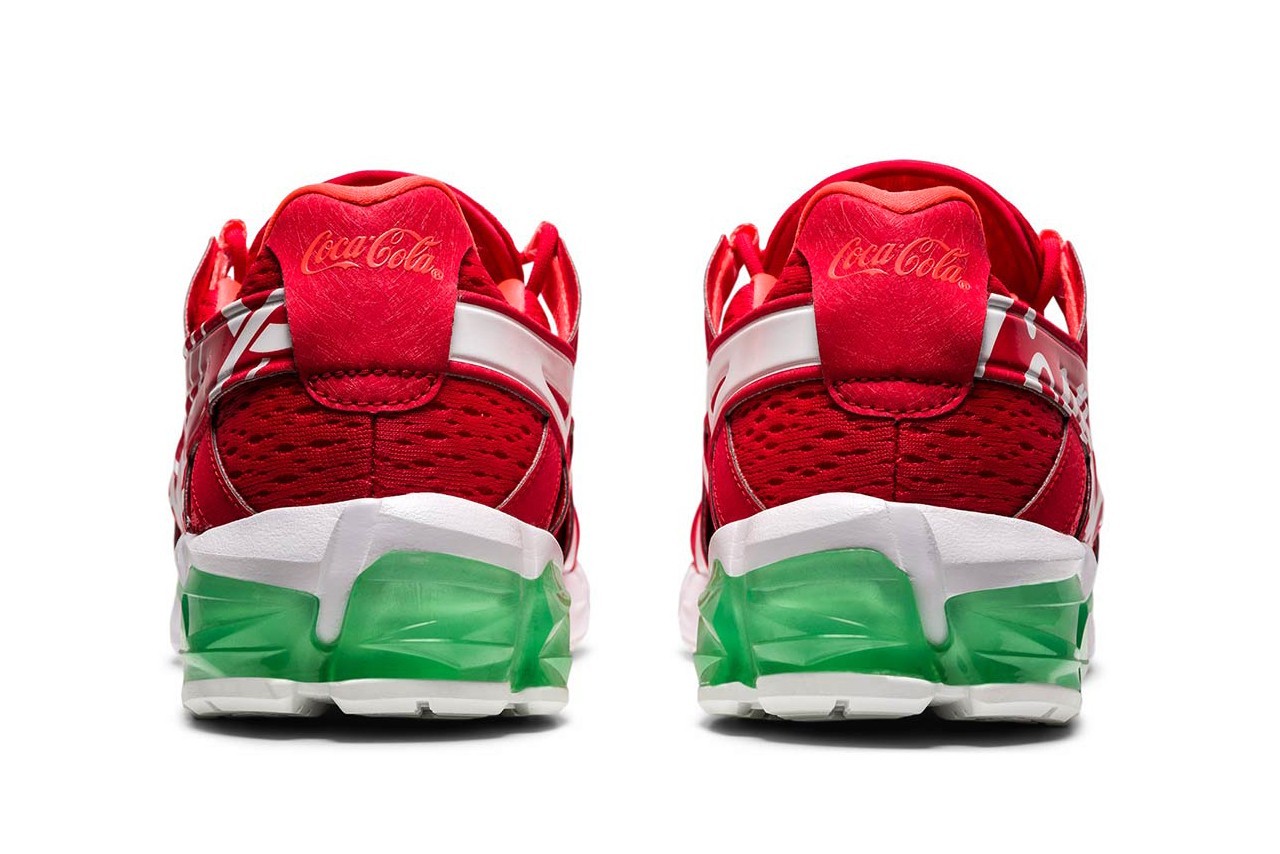 The Coke and ASICS logos are tastefully applied onto the shoe. Instead of making it scream and take away from the shoe’s design, they are integrated nicely for an interesting offering. 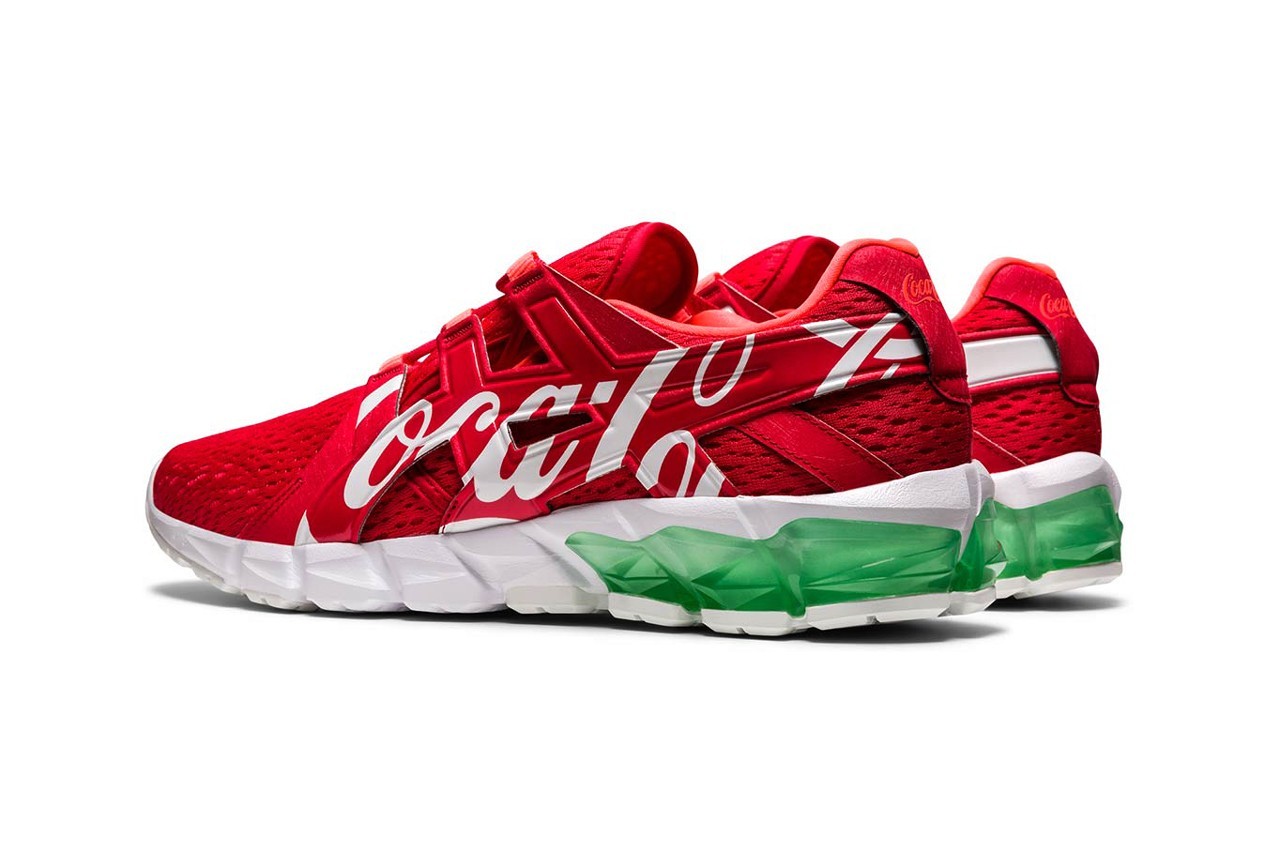 The green GEL cushioning around the heel is creative nod to the infamous Coke glass bottle while white outsoles round it out. Dubbed as the “Tokyo,” that confirms that this is a shoe made for the upcoming Tokyo Olympic Games — an ideal collab as ASICS being a Japanese company and Coca-Cola as a long-running sponsor of the said olympic event. If you rather cop this for the Coca-Cola affiliation, this has to be one of the cleanest sneakers out there donning the softdrink theme. 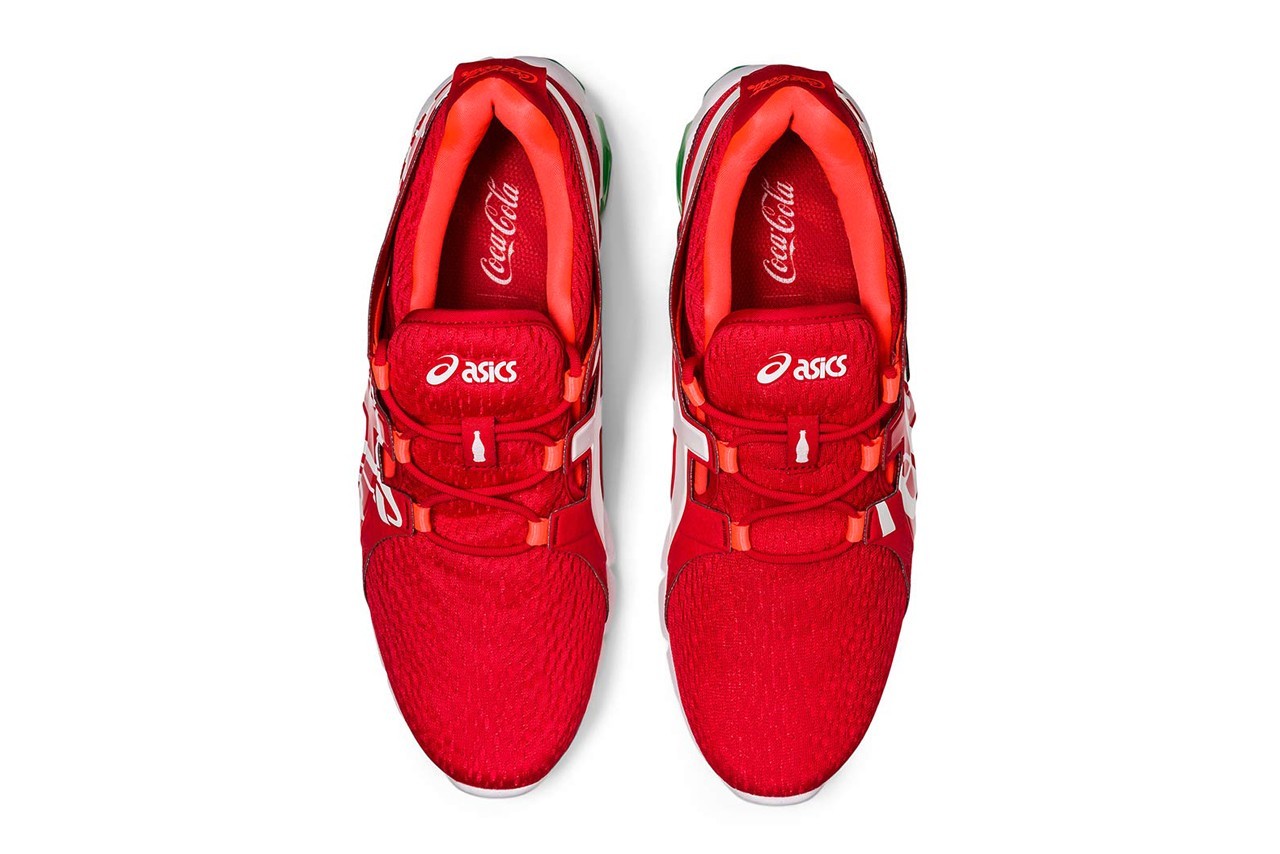 The Coca-Cola x ASICS GEL-Quantum 90 to release via retailers like NAKED this April 9. Priced at $140(~Php 6.9k), you can’t miss out on what probably can be this year’s most refreshing shoe of the year!

In other news, this new Kyrie 7 colorway emits Weatherman vibes!