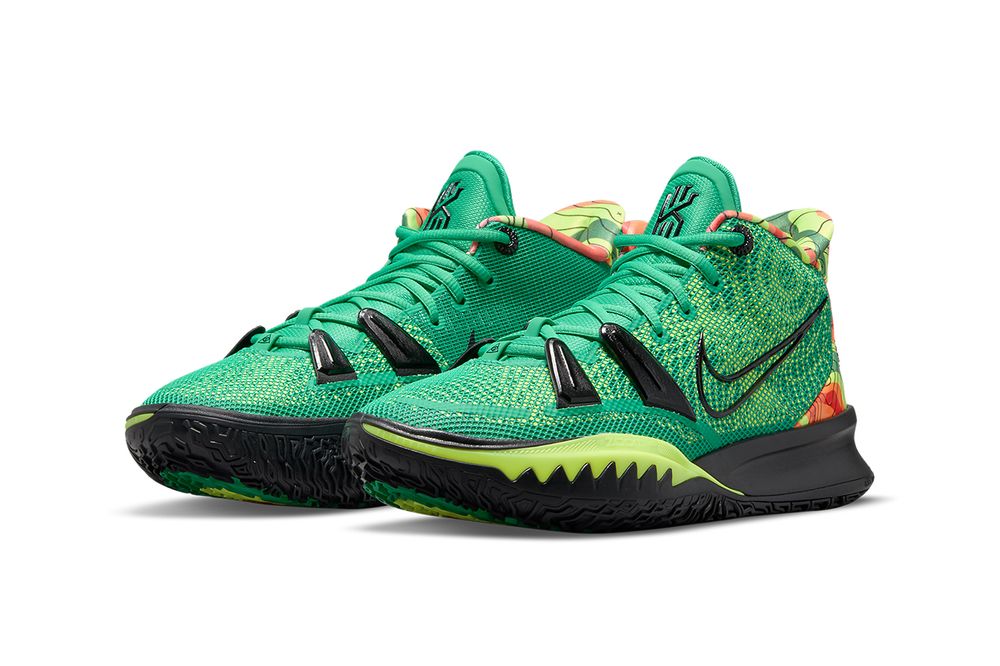 If you have been following the Kyrie line for quite some time, you know that Kyrie does draw inspiration from past iconic Nike colorways for his signature shoe line. For the Kyrie 7, the latest colorway will be paying tribute to the iconic KD4 Weatherman–best known as one of the most iconic colorways under Kevin Durant’s fourth (and arguably best) signature sneaker from 2011.

Fast forward to 2021, the Kyrie 7 Weatherman is a fitting homage to the iconic KD4 colorway, also featuring that bold green upper with heat map patterns on the sock liner and heel area. You also get a black midsole and an outsole that sports a heat map as well–just like the KD4 pair.

To make it unique from the KD4 pair, the Kyrie 7 version sports volt patterns on the mesh area, along with black outlines for the logos and forefoot eye stays. 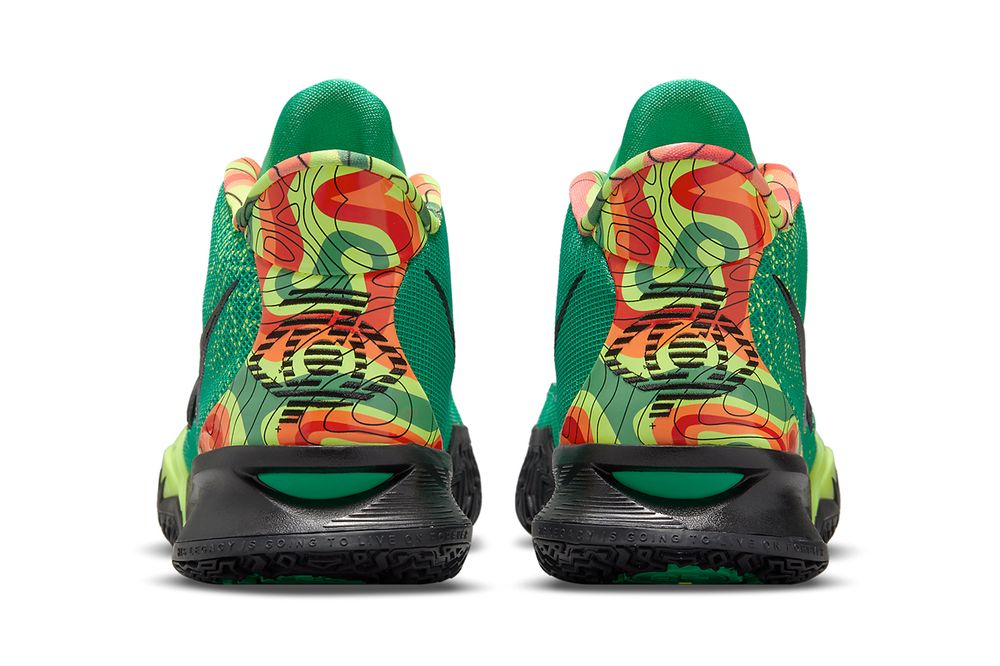 Being a Kyrie signature, you also get an outline of the eye (a symbol associated with the Kyrie line) and the number 7–to remind you that this is the 7th signature model under the Kyrie line. The number 7 is also a low-key nice homage to Durant’s jersey number as part of the Brooklyn Nets–of which he plays alongside Kyrie. 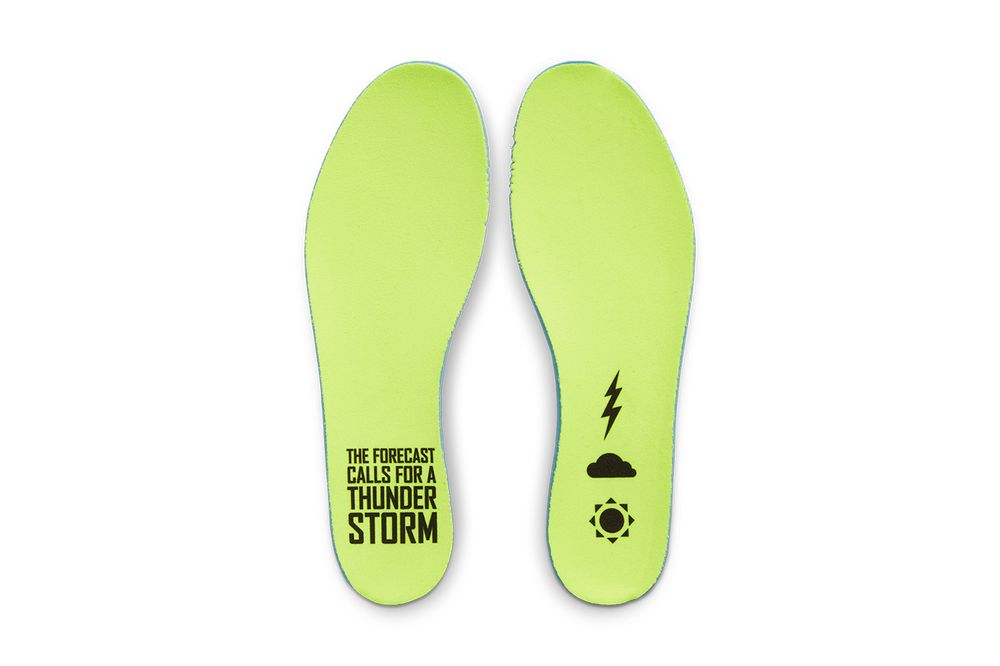 Completing the look are volt-colored insoles with the left pair saying “the forecast calls for a thunderstorm” and the right pair showing symbols of the sun, cloud, and lightning. 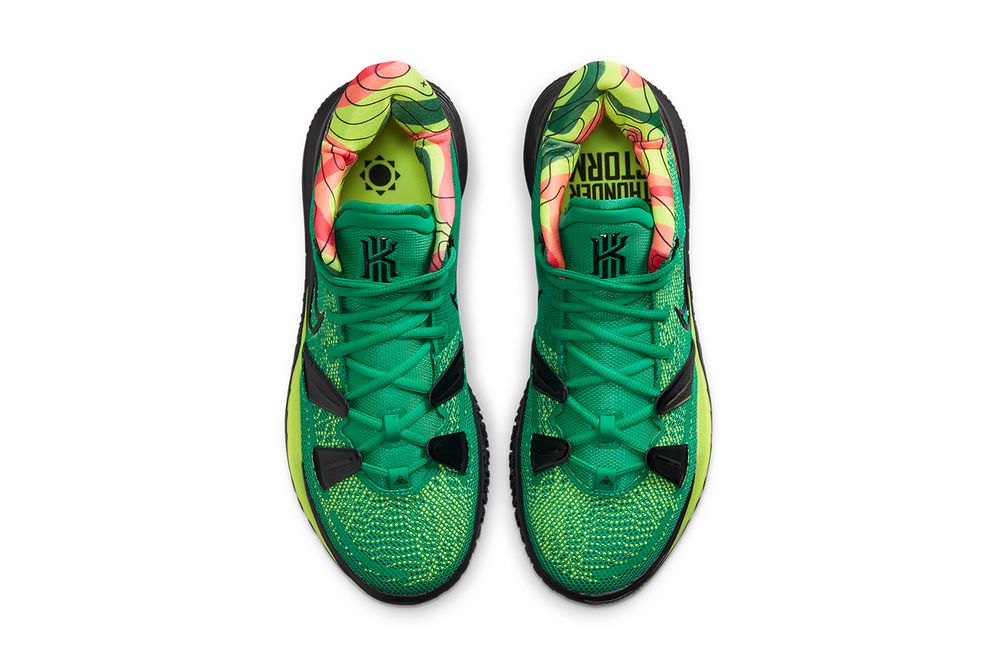 There’s no official word yet when the Kyrie 7 Weatherman will drop globally and in the Philippines, though expect its SRP to be at $130(~Php 6.5k) or close to the Kyrie 7’s SRP at our shores. We’re assuming that this will be part of the Kyrie 7’s limited edition colorways, so all the best to everyone who plans to cop this KD4-inspired pair.