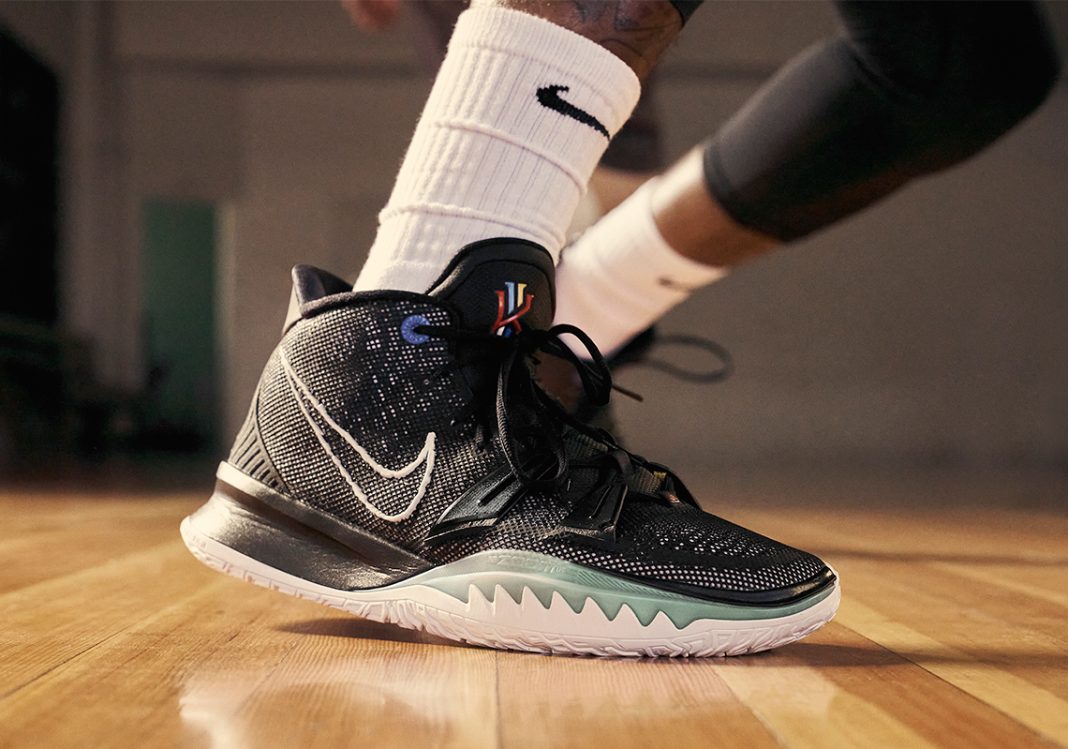 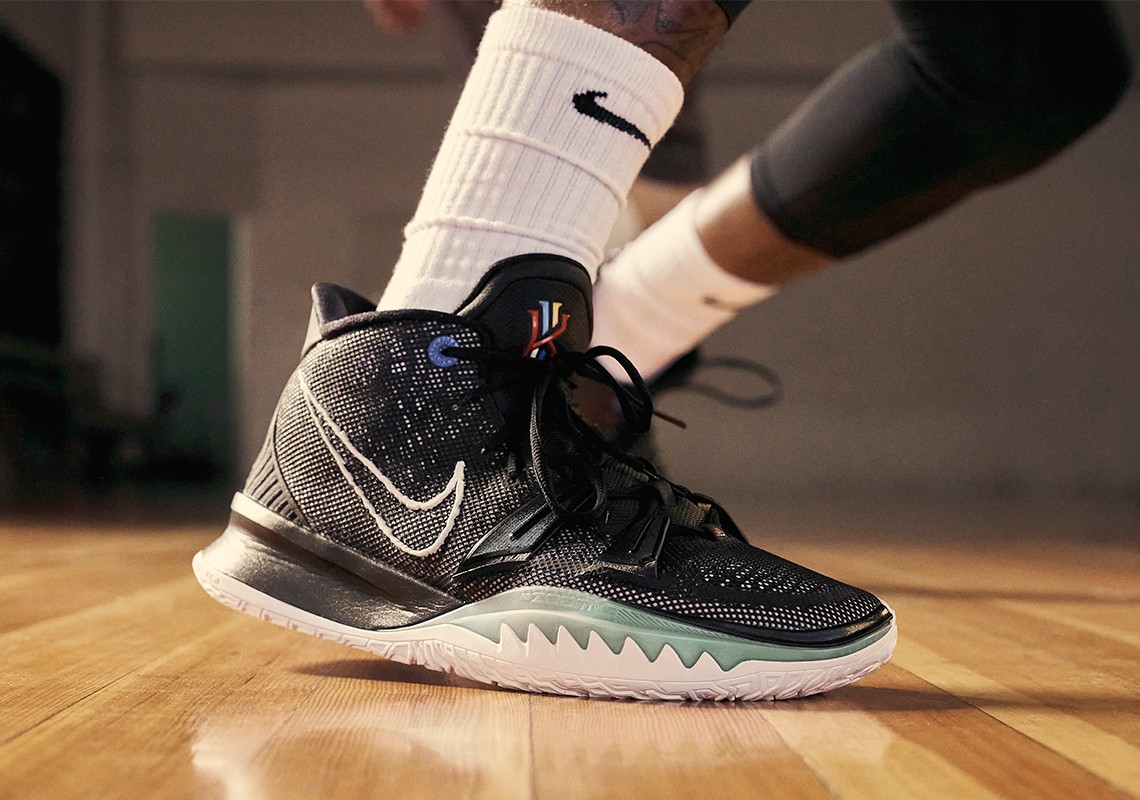 Time does fly: It has been 6 years since Kyrie Irving had a signature sneaker with Nike with the Kyrie 1. As we are on the tail end of 2020, Nike makes the seventh generation of Kyrie’s signature sneaker official. 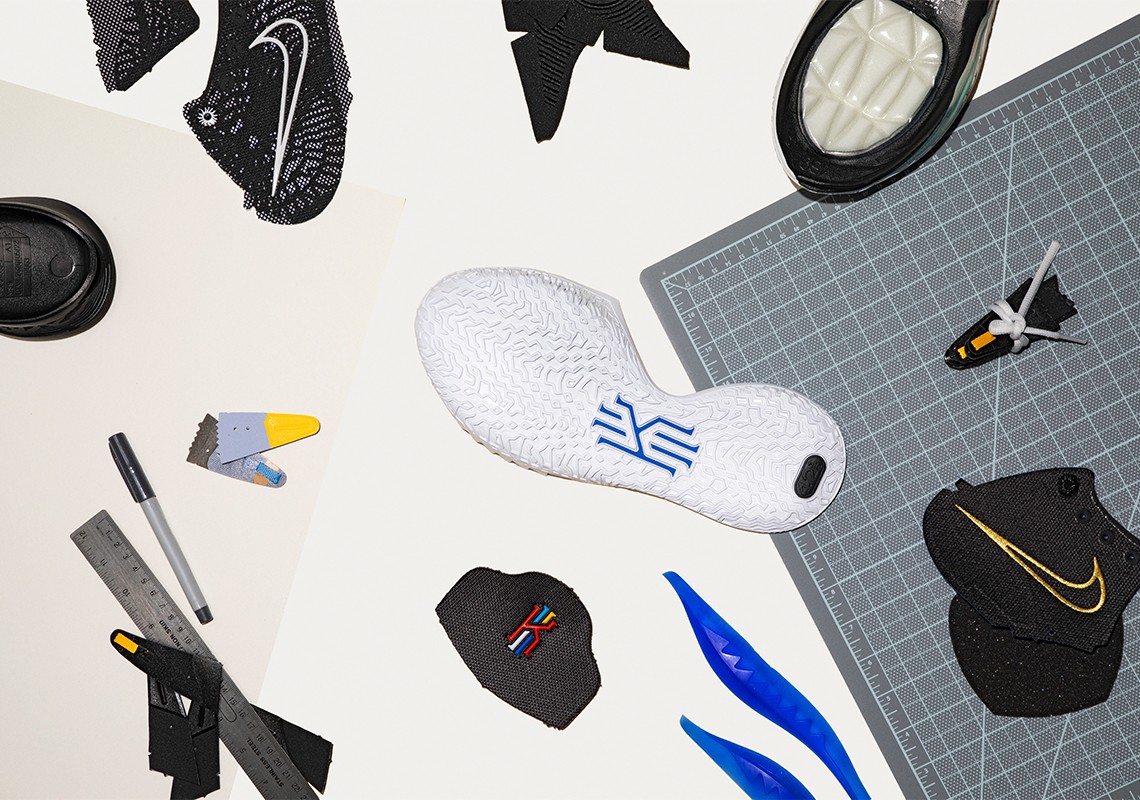 While the overall design remains almost the same as with its predecessors, Nike still managed to tweak the Kyrie 7 further. Some of these subtle changes include tweaking the outsole to be lighter by a few ounces through a data-guided traction pattern and reducing elements on the midsole.

Compared to the Kyrie 6, the Kyrie’s 7 is simpler with its two exterior TPU straps for better foot lockdown (and as a nod to Kyrie’s jersey number). To reduce weight while maintaining flexibility, Nike used composite mesh for the upper. Like its predecessors, the Kyrie 7 keeps the details—hidden nods to his family, his sources of energy, and the famed Seeing Eye—intact.

The Kyrie 7 is set to drop on November 11 with four “Pre-heat” colorways that reflect on Kyrie’s multifaceted interests: Soundwave, Expressions, Icons of Sport, and Special FX. The classic Black/White colorway will drop on November 23, while the Sisterhood will be part of Nike’s Holoday 2020 collection