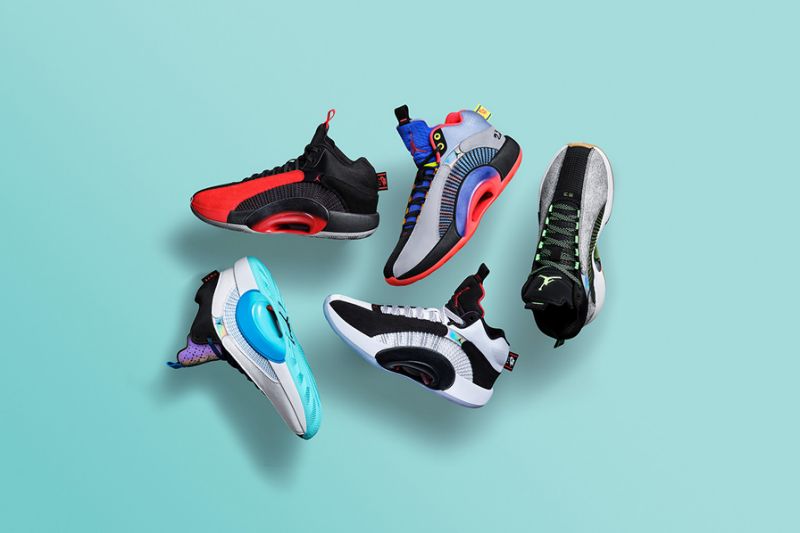 At the end of last year, Luka Doncic decided to sign with Jordan Brand, one of the front runners in sponsoring NBA players. Since being drafted back in June 2018, Doncic has managed to gain more and more popularity through his dominance on the court despite his young age. With such a high calibre of skill, the 21-year-old Dallas Mavericks superstar has managed to earn himself his own special edition of the Air Jordan 35. 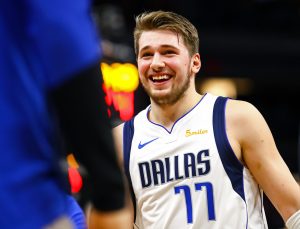 Scheduled to release in May 2021, the Air Jordan 35 “Luka” will boast Dallas Maverick colours. As we have seen Doncic wearing several Jordan silhouettes on the court, like the Air Jordan 34 below, sneakerheads and basketball fans are excited for Luka to be rocking his own iteration. 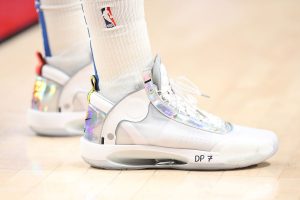 With Michael Jordan being arguably the greatest to ever play the game, signing with his brand holds great significance. Jordan was the player for his generation, and now, Luka is well on his way to being the player for this generation. Having his own special edition of Jordan Brand’s latest sneaker reminds us of the future of the brand and the sport.

As Luka continues to develop as a player in the NBA, chances are, he will soon have his own signature line of sneakers under Jordan Brand, just like Russel Westbrook. Right now, a special edition is the next best thing, and that is exactly what we will be getting in May of next year.

What are your thoughts on Luka receiving his own special edition sneaker? Let us know in the comments below! And for all Filipino Jordan fans out there, check out this article on the Jordan store scheduled to open up in the Philippines!