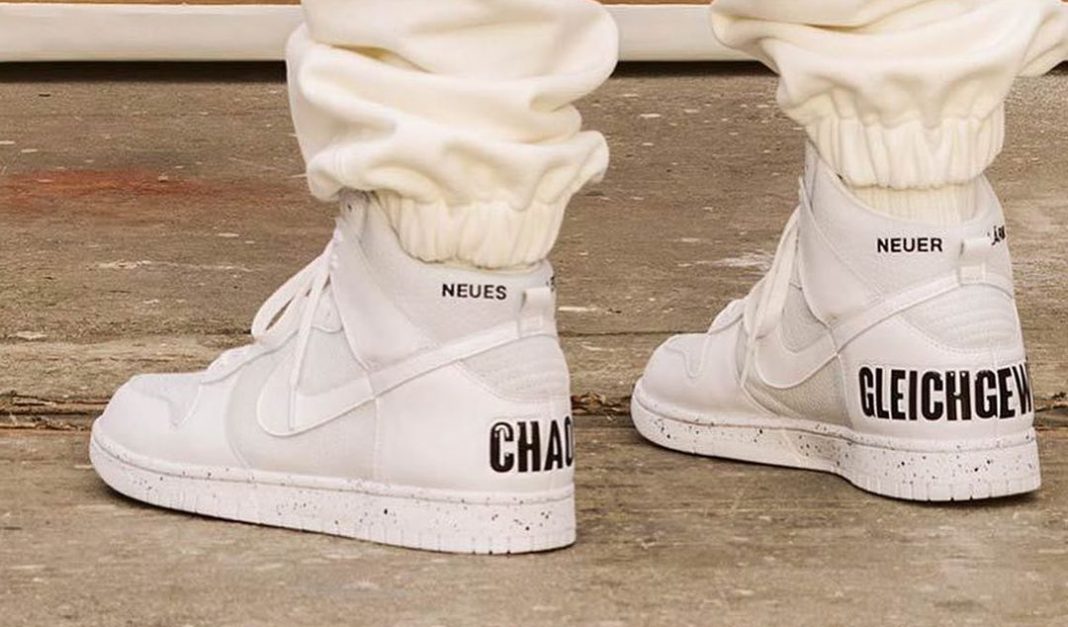 Japanese fashion has always had a significant impact on the international streetwear scene. A brand partly responsible for this impact is UNDERCOVER, one of the most admired Japanese fashion houses in contemporary streetwear. Just recently, the UNDERCOVER Fall/Winter 2021 collection was showcased at Tokyo Fashion Week. The collection included pieces inspired by the Japanese anime television series, Neon Genesis Evangelion, resulting in out-of-this-world designs and apparel.

We decided to compile highlights of the collection, including the sneaker found on feet for certain looks: The UNDERCOVER x Nike Dunk High. 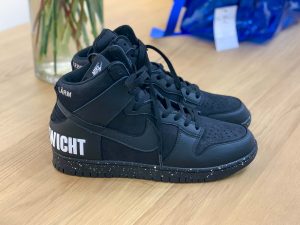 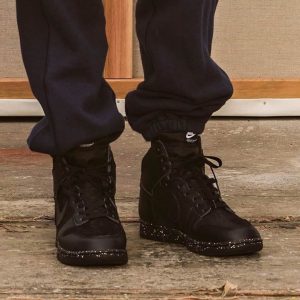 Coming in two colorways, the first colorway of the UNDERCOVER x Nike Dunk High “Chaos” is black. The design is rather simple as it preserves the original elements of the Nike Dunk High. However, UNDERCOVER makes its mark through the words present throughout the sneaker’s rear panels. The white on black writing provides enough contrast for the sneaker to remain minimal and clean. 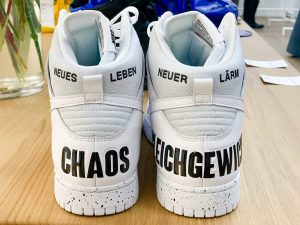 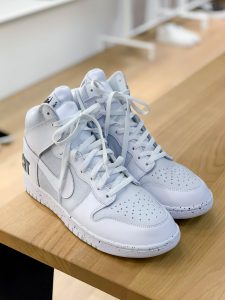 The second colorway of the sneaker is white. The white colorway boasts the exact same design as the black pair, except the colors are flipped. If you’re one to rock triple white Nike Dunks, this is the colorway for you. 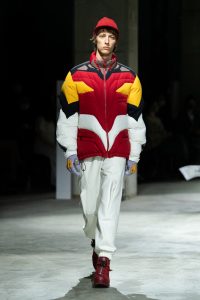 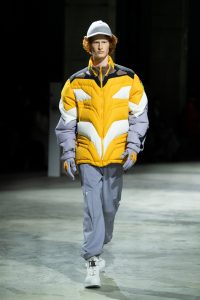 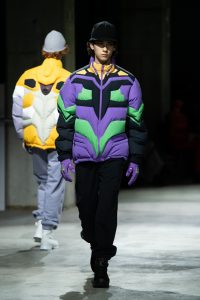 Unlike the UNDERCOVER x Nike Dunk High, the apparel part of the Fall/Winter 2021 collection incorporates several bright colors. As seen above, the multicolored puffer jackets make use of red, yellow, white, black, grey, purple, and green through the course of three different colorways. As the colors are incorporated within the geometrically shaped jacket panels, a futuristic style emerges. 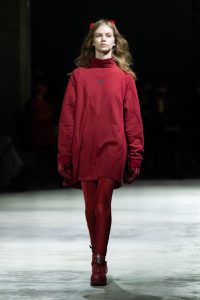 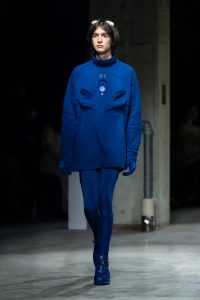 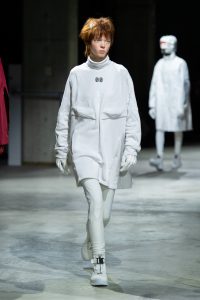 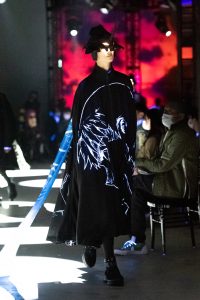 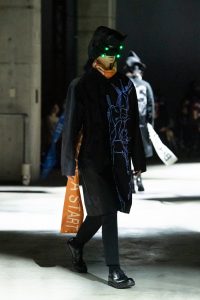 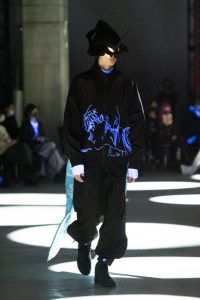 Last but not the least, the fluorescent parkas and jacket incorporate a primarily black design, similar to the black colorway of the UNDERCOVER x Nike Dunk High. And to add a bit of pop, the apparel includes fluorescent graphics of characters present within the anime, Neon Genesis Evangelion.

The pieces part of this collection, including the UNDERCOVER x Nike Dunk High, are expected to be released in time for Fall (End of September) this year. What are your thoughts on this collection? Let us know!

In other news, head over to this article as This Upcoming Kyrie 7 Colorway Channels Weatherman Vibes!