Home Editorial Brave Girls 1st US Tour: Catching Up with them at San Francisco 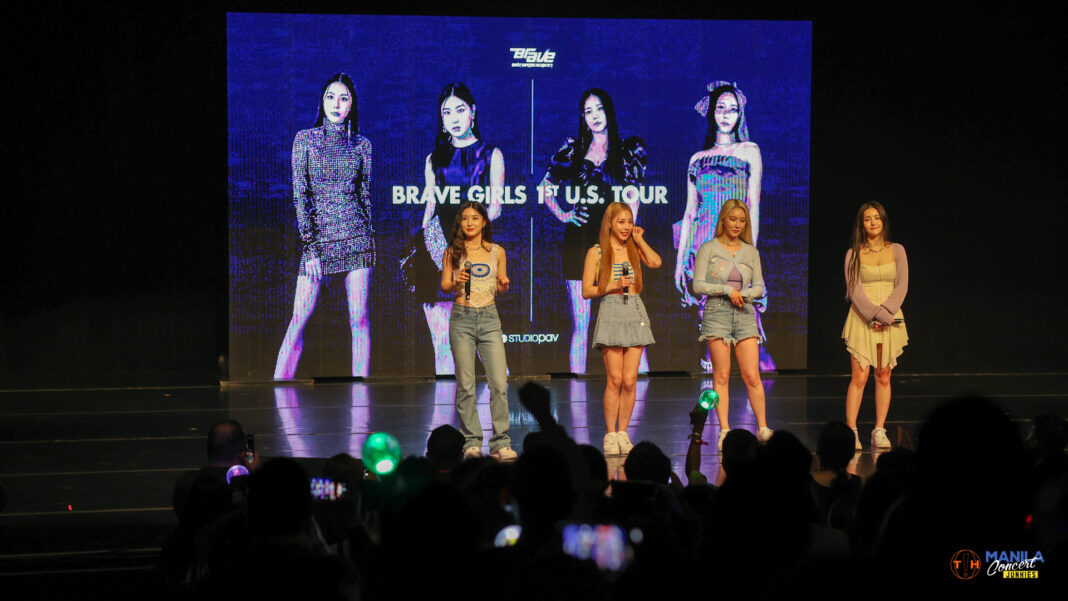 With conditions slowly improving to pre-pandemic scenarios, concerts are being held worldwide. With this, popular groups are holding their tours–and among them are KPop girl group Brave Girls, who held their 1st US Tour this year.

We caught up with them in San Francisco, the second to the last leg of their tour, at Fort Mason Theater, to see them perform live. Special thanks to our friends over at Manila Concert Junkies for giving us the opportunity to cover them.

A memorable visit to San Francisco

Being the first time they embarked on the US, the girls shared their experience, stating that it was memorable. It’s impressive that while they are more known in Korea, they commanded a sold-out audience–filling up Fort Mason Theater with fans who are very excited to see them in person.

What’s funny with the crowd is that there’s a good number of Filipinos who were excited to see them live–when asking what food in San Francisco they should try out, there were chants of Jollibee heard from the crowd.

A mix of old and new songs

While they did perform their popular songs like Rollin, Chi Mat Ba Ram, and We Ride, the concert was also interesting since they did perform some of their earlier tracks like High Heels. They also performed their latest song How Come, and the crowd was very energetic, singing through their songs. 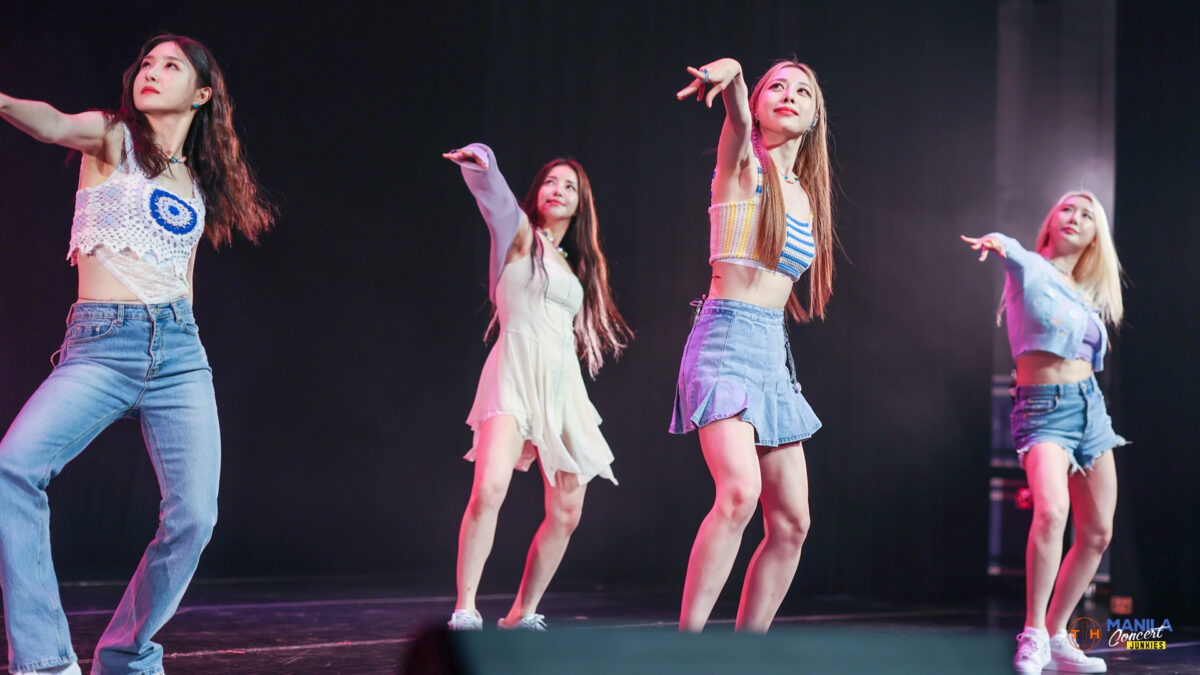 A nice surprise from their setlist also included songs they performed at Queendom, where they competed against K-pop acts VIVIZ, former SISTAR vocalist Hyolyn, WJSN, LOONA, and Kep1er.

The set list overall is a good mix between their earlier works and their most popular songs–enough to satisfy everyone who was at the venue, and enough for them to know more about Brave Girls’ discography–beyond their viral hits Rollin’ and Chi Mat Ba Ram.

After their performance in San Francisco, the Brave Girls wrapped up their 1st US tour in Los Angeles on July 23.