We need time to take it all in! During this year’s San Diego Comic-Con or more known as SDCC, Marvel Studios executive Kevin Fiege took the floor to deliver a plethora of announcements for future films in the MCU. The updates were all the more exciting as Fiege officially announced some of the planned films for Phase 4, 5, and 6 of the MCU.

Here’s a recap of every Marvel announcement made during SDCC 2022.

The World of Animation 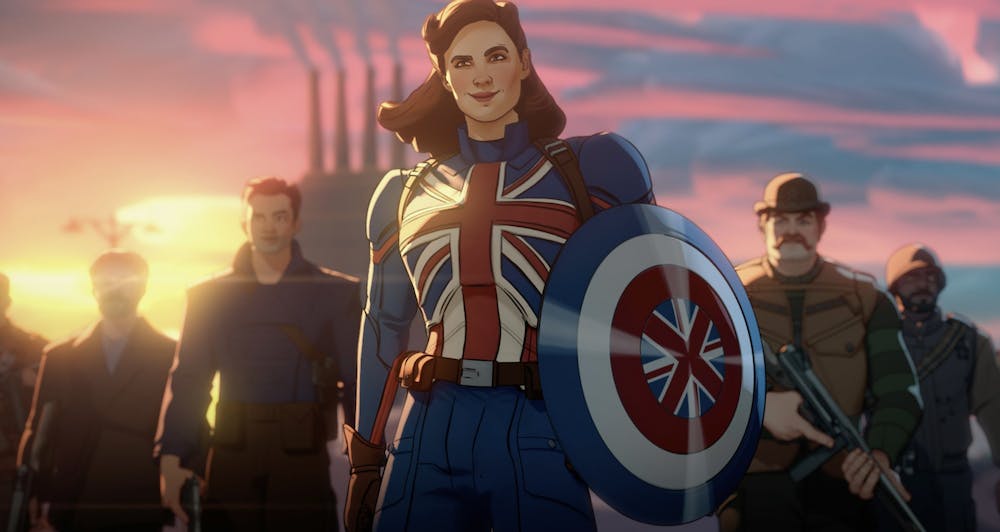 Marvel kicked off the announcements during the 1st Day of SDCC with a list of animated Marvel shows that are set to drop in a staggered timing on Disney+. We were treated to the first look at the I Am Groot shorts which will be released on August 10 as well as updates and target release dates for Spider-Man: Freshman Year, Marvel’s What If…?, Marvel Zombies, and X-Men ’97. 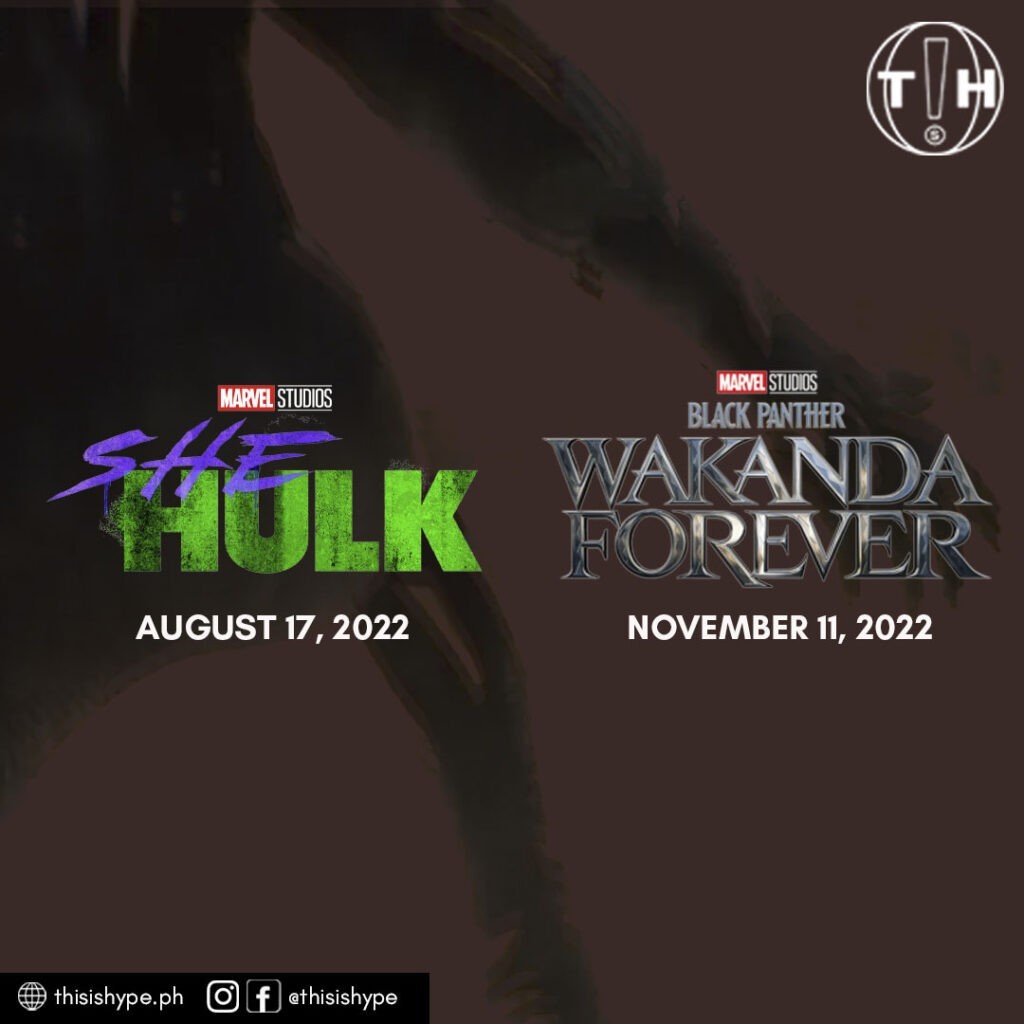 This is where everything becomes increasingly exciting and exhilarating. Kevin Fiege took the time to announce that Phase 4 of the MCU will officially end by this year with She-Hulk and Black Panther: Wakanda Forever and to supplement this announcement, Marvel released an additional trailer for the former and the first ever teaser for the latter.

On top of the first teaser and trailer that we have received, this new She-Hulk trailer shows us even more cameos such as Wong and a mysterious figure towards the end of the clip who has been confirmed to be Charlie Cox’s Daredevil, who is apparently sporting up a new look. She-Hulk will premier on Disney+ on August 17.

Fans are still shaken over the untimely passing of Chadwick Boseman but his legacy lives on — forever. The Black Panther sequel is in itself a means to pay tribute to the actor which is seen in this very emotional teaser. The film however aims to pull out all the stops as it has been officially revealed that the Sub-Mariner anti-hero, Namor will be making his debut appearance in this film as seen in the trailer. Black Panther: Wakanda Forever will drop in theaters on November 11, 2022. 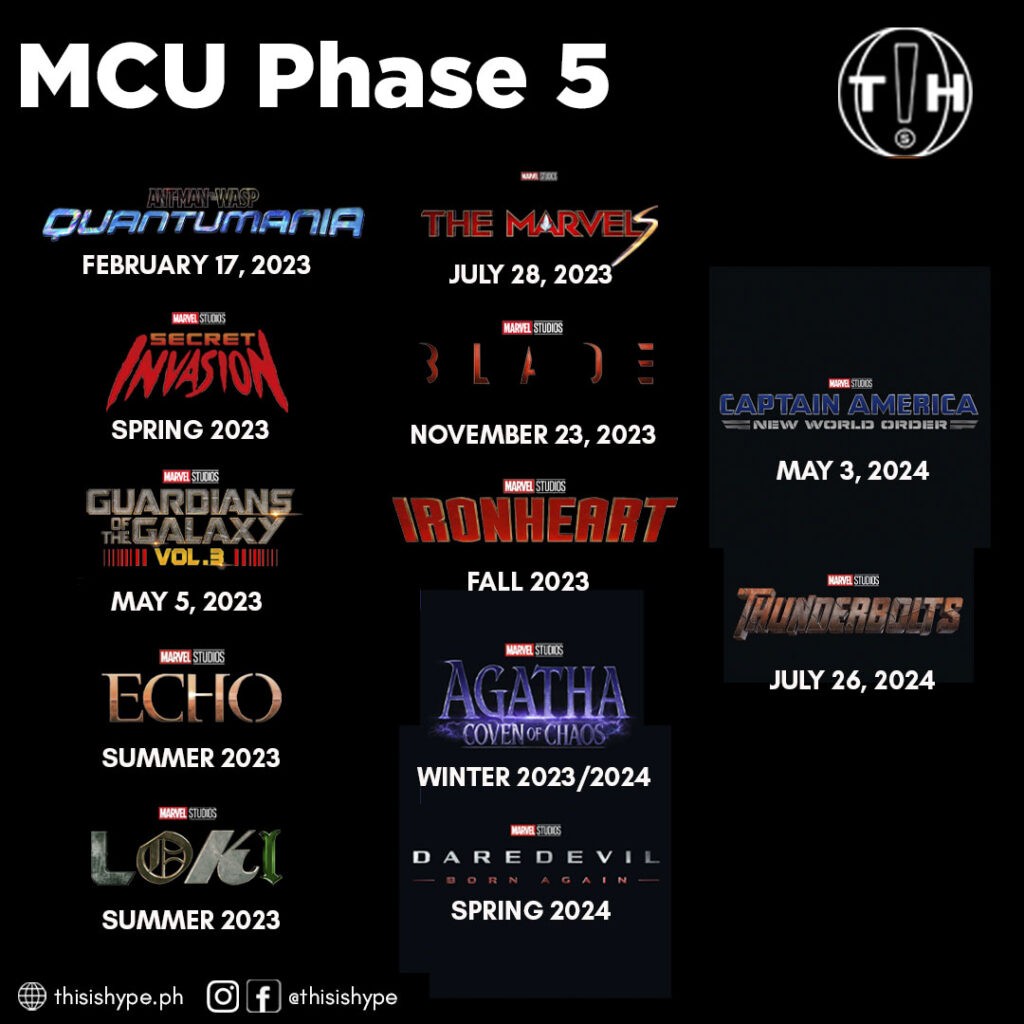 The official slate of Marvel’s Phase 5 has also been revealed as it shows that there is no stopping the MCU anytime soon. Some of the big reveals include the release dates for Phase 5’s feature films: Ant-Man and the Wasp Quantum Mania on February 17, 2023, Guardian of the Galaxy Vol. 3 on May 5, 2023; The Marvels on July 28, 2023;  Blade has also been confirmed with a release date of November 3, 2023; and a Captain America sequel entitled Captain America: New World Order on May 3, 2024. Phase 5 of the MCU is set to officially end on July 26, 2024, with the confirmed release of Thunderbolts. On top of this, Loki Season 2 and Iron Heart amongst other shows are scheduled to drop on Disney+ as a part of Marvel’s Phase 5. However, one of the biggest announcements on the side of MCU TV shows has to be Daredevil: Born Again, which is scheduled for a Spring 2024 release as Charlie Cox reprises his role as the iconic character. 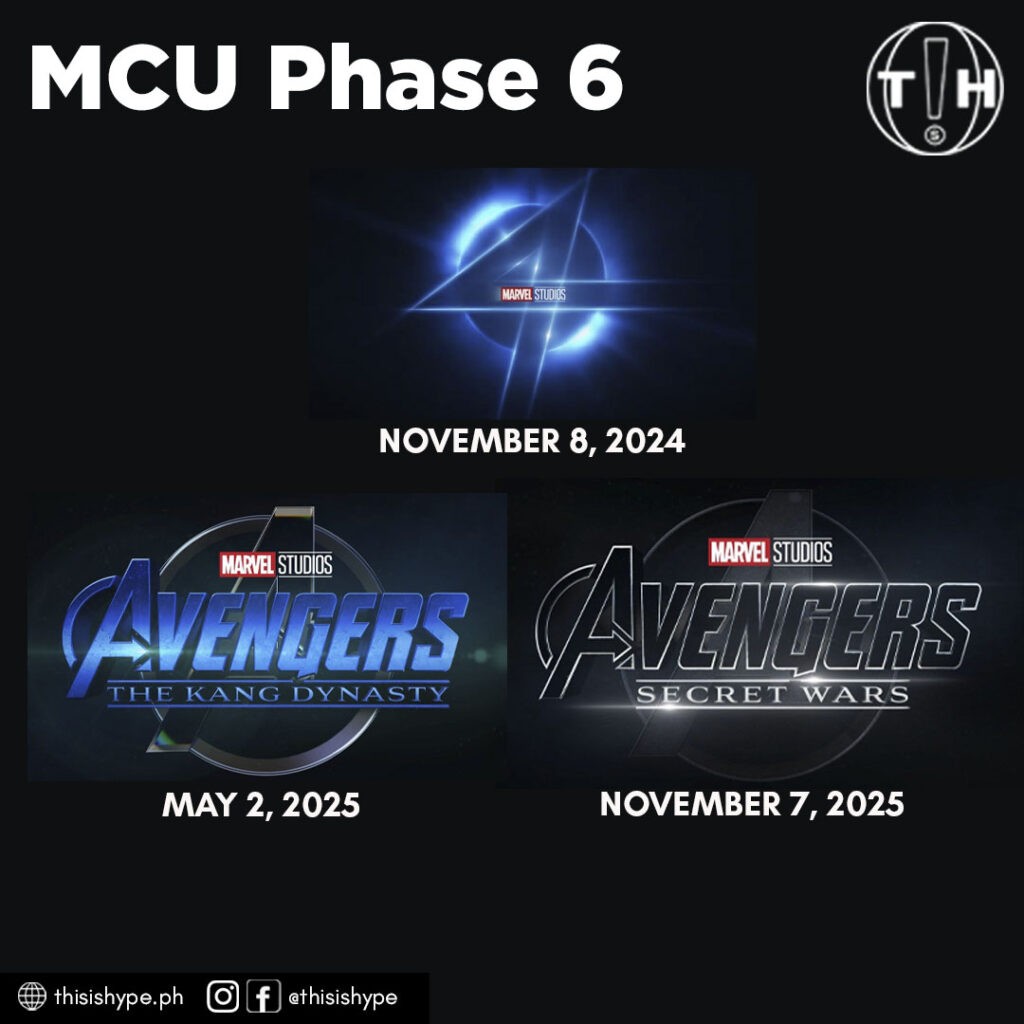 There are still a lot of empty spaces for Marvel Phase 6 as of writing and based on the reveal dropped during SDCC 2022. What we do know has been nothing short of mind-blowing. Fantastic 4 will kick off Phase 6 with a scheduled release date of  November 8, 2024. The biggest reveals however on top of all of these are the confirmations of two Avenger films: Avengers: The Kang Dynasty coming to theaters on May 2, 2025, and Avengers: Secret Wars which will hit theaters just six months later, on November 7, 2025. 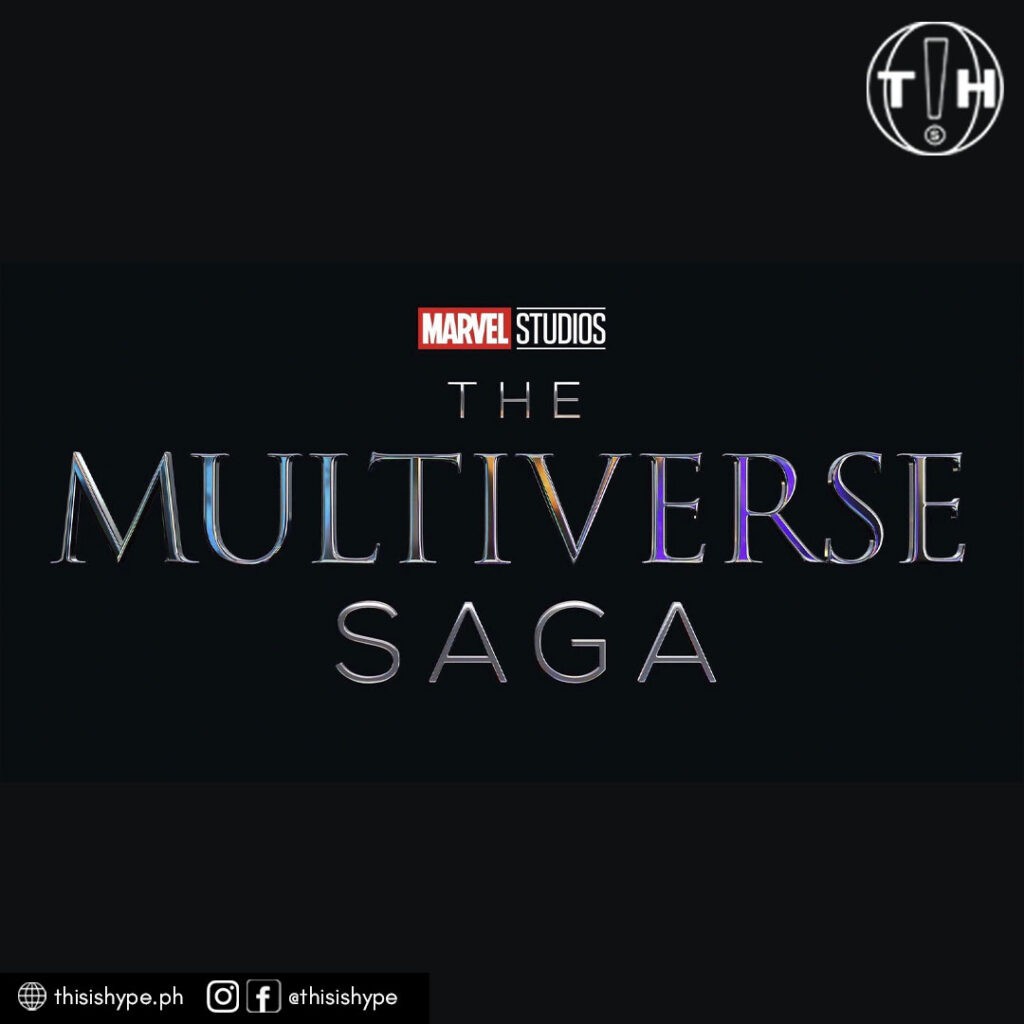 All of these films that have been released and are planned to drop into Marvel’s schedule have been lacking an overarching theme. That’s long gone by now as Phase 4, 5, and 6 of the MCU have now officially been labeled as the Multiverse Sage which is set to pick up the pieces after the epic Infinity Saga. The multiverse doesn’t seem to be just a thematic mood anymore but it’s at the very core and essence of the MCU’s previous and slated future projects.

As we said, this is a lot to take in. Marvel however is known for pulling out all the stops. They have a busy few years up ahead and we are just excited for how this all unfolds.

For more Marvel-related news and reviews: