Home Editorial Call Me If You Get Lost: Tyler, The Creator Album Review 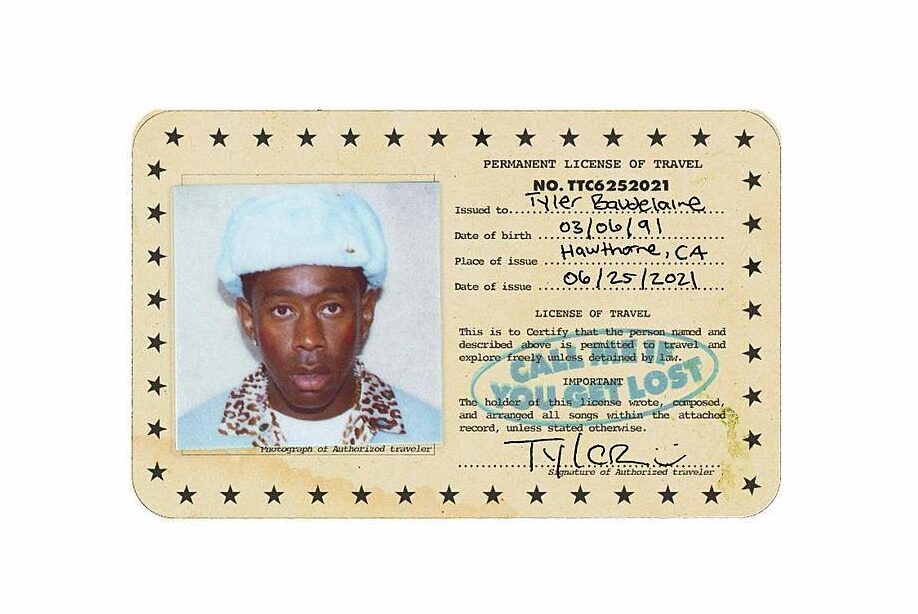 Ever since the release of Flower Boy, Tyler, The Creator has been regarded as one of pop music’s most consistent artists. His music is the product of the marriage between unconventional catchy melodies, and his iconic voice.

It has been about two years since the release of Tyler’s fifth album, Igor. Thankfully, the wait is now over as his latest album, Call Me If You Get Lost, has just hit the shelves. 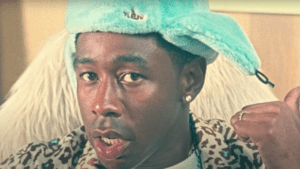 This newest album pays homage to the eventful life of Tyler, The Creator in its entirety with songs discussing life even before his celebrity persona. This is most clearly seen in the track Massa.

The song demonstrates the struggles Tyler had faced prior to his fame and success. It is even revealed that during the release of his well-acclaimed single in 2011, Yonkers, Tyler’s mother was living in a shelter. This experience spills onto his track with the lyrics:

“Mom was in the shelter when “Yonkers” dropped, I don’t say it (I don’t say it)
When I got her out, that’s the moment I knew I made it (Yeah, yeah)”

Another important aspect of Tyler, The Creator’s life seen within this album is the concept of love and infatuation. Unlike most of the tracks on his latest album, Sweet / I Thought You Wanted To Dance clocks in at roughly ten minutes.

Straight from the beginning, we get to see a softer side to Tyler as he addresses his significant other with the words:

“You and I, we fell in love
I read the signs, ain’t know what it was
But God gotta know he might have peaked when he made you
The cosmos’ only mistake is what they named you” 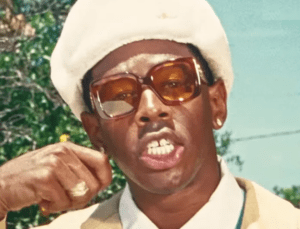 Looking at the album in its totality, we see clear traces of Tyler’s consistent stylistic choices of beats and lyrics. Despite this, there also seems to be developed in the very purpose of the album. While Igor served as a testament to Tyler, The Creator’s capabilities as a composer, Call Me If You Get Lost serves as a messy story of where Tyler has been, is, and will be in the future.

Make sure to check out other relevant news in the music space as Nipsey Hussle Joins The Hollywood Walk of Fame!