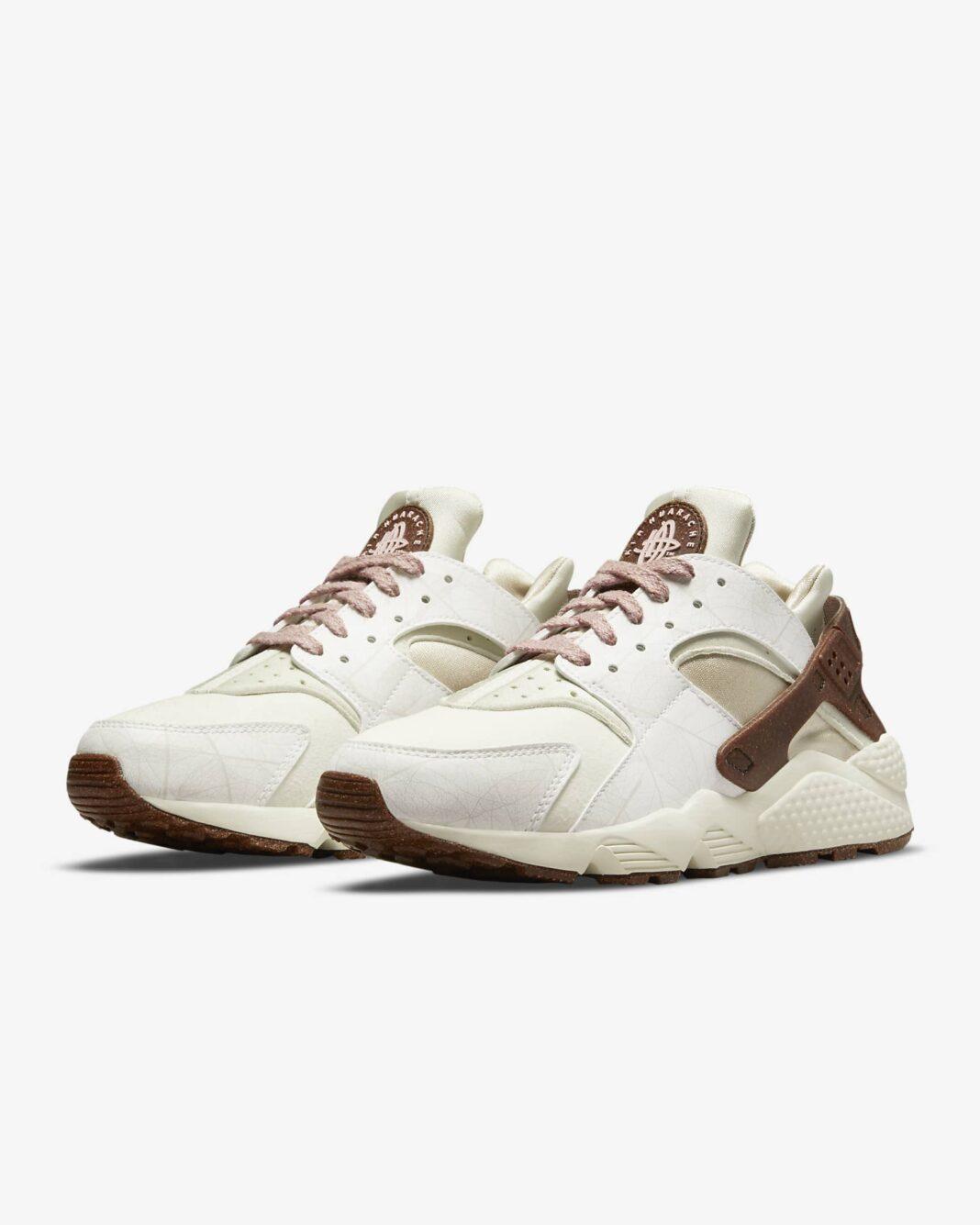 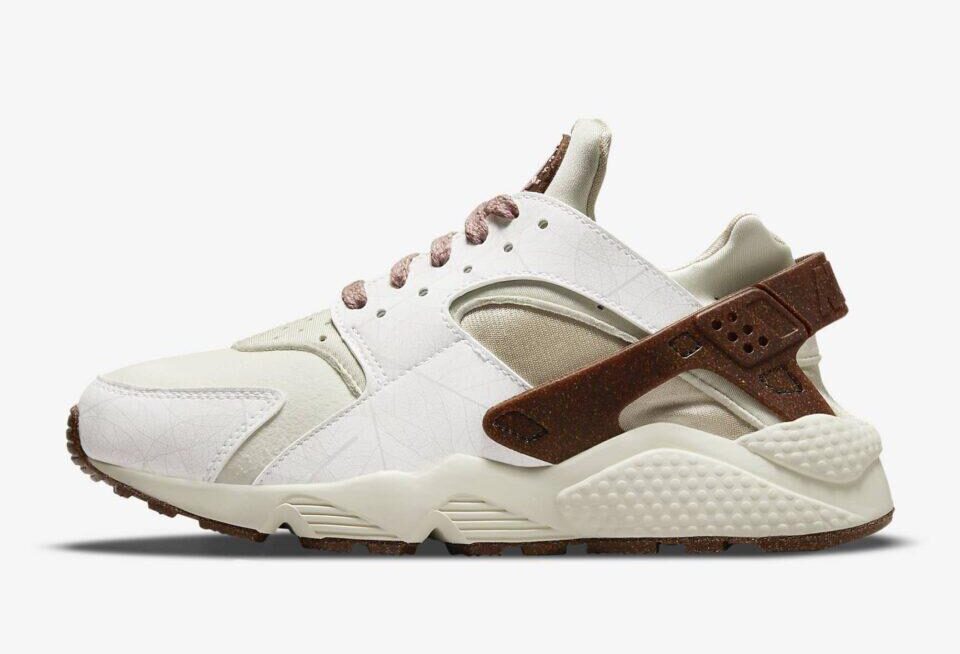 Created by Tinker Hatfield, the Nike Air Huarache was first launched in 1991, offering uncompromising comfort through its unique blend of materials such as neoprene and spandex. The result is a sneaker that is snug enough, it feels like it hugs your foot. 20 years later, the Huarache is still well and alive in Nike’s lineup. It may not be as popular as the Jordans, but it commands a loyal following. The recent revival of ’90s styles has brought the Huarache back to the forefront of streetwear, and Nike continues to expand the Huarache cannon with models like the Nike Huarache Ultra and the Nike Air Huarache City.

This new Nike Air Huarache colorway in Rattan is proof that Huarache is indeed not out of the game. The sneaker still retains the line’s signature uniqueness by channeling selected elements and characteristics from nature and manages to create a sleek, snazzy, and feminine sneaker that’s straight-out gorgeous. 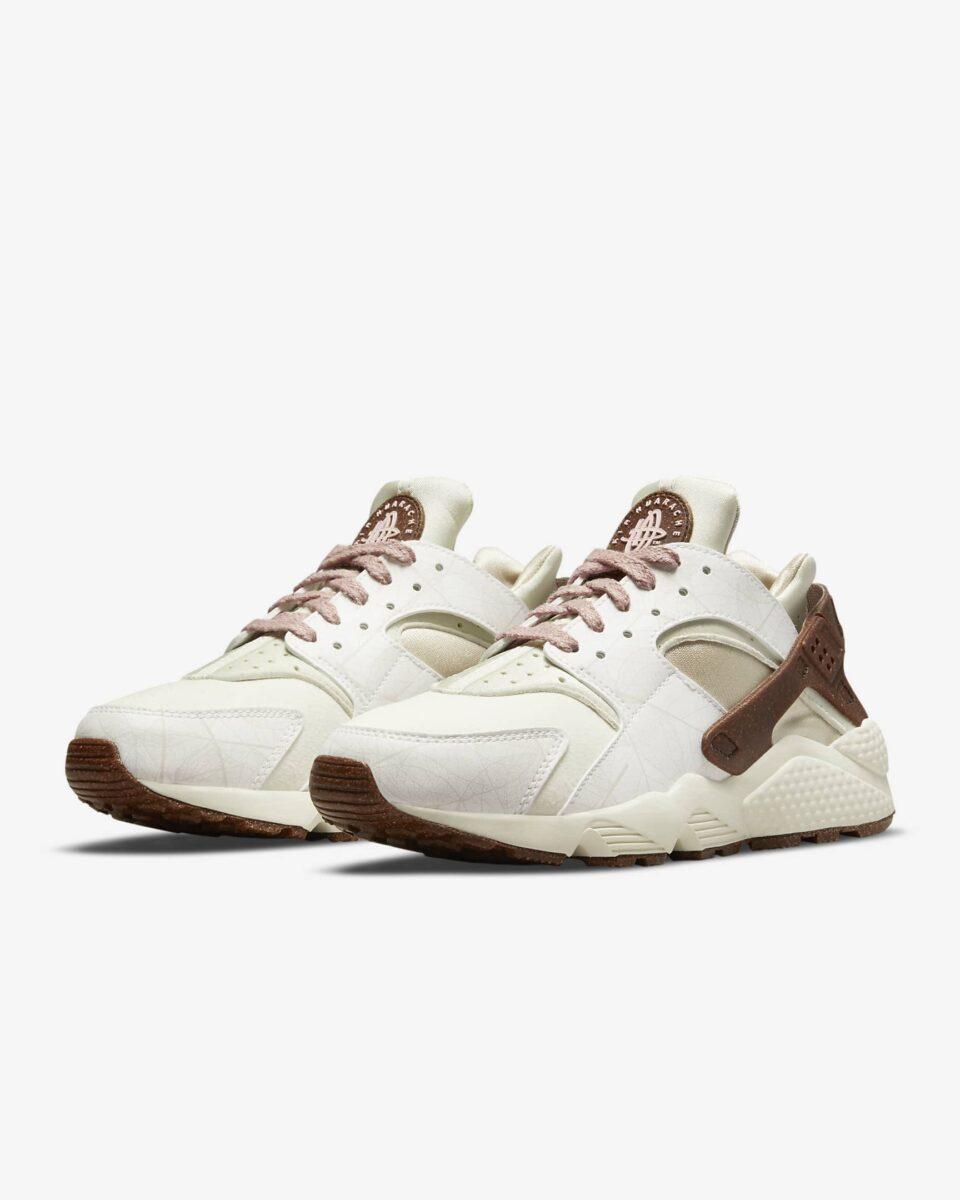 What makes it special?

We love it when pieces are extremely wearable, yet not generic. The Air Huarache Rattan’s concept is rooted in humans’ connection to nature. When we connect to the earth, we find the answers to life’s difficult situations.  It’s a bit philosophical, really, but fortunately, the result is something that’s not intimidating or unwearable. We particularly like the pink glaze shade used for the laces as well as the simulated ground cracks and subtle maple-leaf prints. In addition to that, we also appreciate the blend of whites in the sneakers that give it a classy look.

The Air Huarache Rattan retails for Php 7595 at Nike PH. Since this is a general release pair, we expect it to be available in retail stores as well. Speaking of cool sneakers, there are tons at UNBOX GH. See you there?