Home Music and Entertainment Camilla Brings the Spice of Latin Music with Her New Single, ‘Oh... 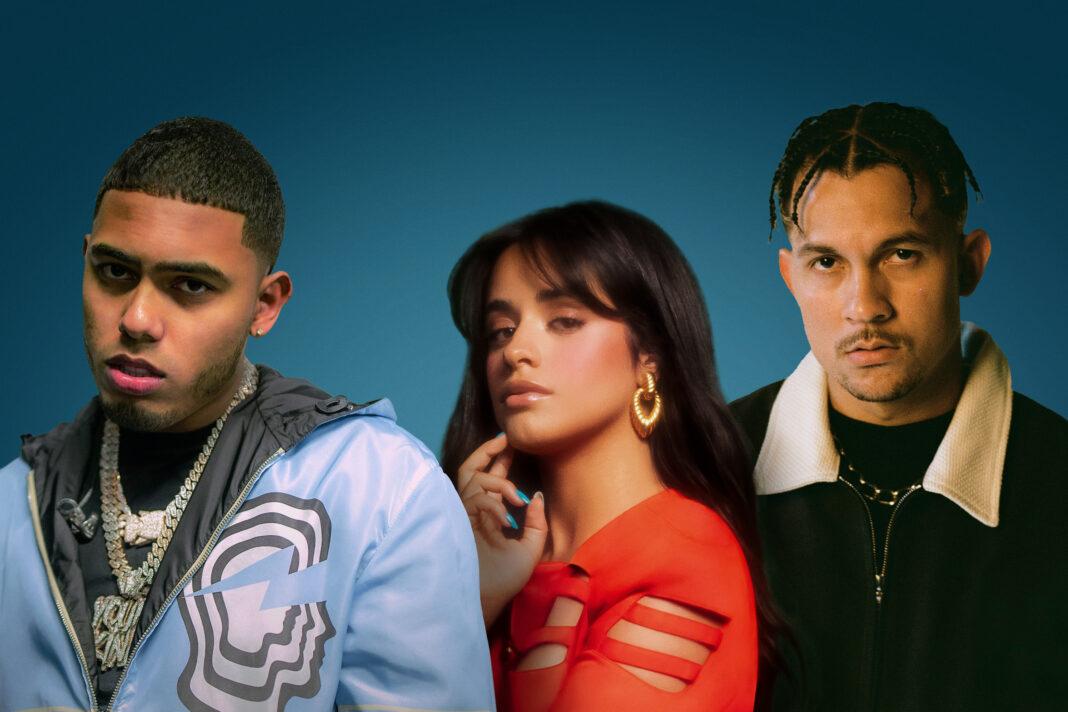 Known for her catchy, heavily Latin-rooted melodies and lyrics, and energetic beats, Camila Cabello first rose to the spotlight as a member of Fifth Harmony, and eventually as a strong solo artist in her own right. In fact, her popularity can be attributed to her hit songs Havana which claimed the number one spot in several music charts including the US Billboard Hot 100, UK Singles, and the Philippine Hot 100. She clearly has no plans of slowing down as she shared more of her Latin roots with Don’t Go Yet, which dove deep into her culture. Things now get spicier with Oh Na Na by Camila Cabello which is a fun and upbeat bilingual single.

Oh Na Na by Camila Cabello isn’t anything serious in terms of the emotion that it gets from its listener – clearly prioritizing positive energy and vibe. Having said that, it’s obvious that the team who put together the song were serious they wanted to create a song that’s heavy in terms of musicality and arrangement while showcasing the integration of Spanish lyrics.

The single starts off with an ethereal sound that sets the tone for the entire song. Oh Na Na transports its listeners to fancy clubs with this easy-to-dance-to song. The beats are sick and catchy which makes it difficult to resist even the slightest head-nods or intense foot-tapping. When mixed with good transition and flow of rhythm, you have a song that’s perfect for your early morning run, workout, or any point in time that you need a huge boost of energy.

Despite a small language barrier, the song is transcendent of cultures and nationalities. There is admittedly power in music and its capability to make our world smaller and unite us despite our differences. This is what Camila is able to achieve as an artist as she constantly elevates and reintroduces Latin music to the entire world for a whole new generation to enjoy and appreciate. The influences of Copa Cabana-Esque moods and instruments are definitely there, which serves as a throwback and transportation to all the intense salsa dancing experience in Central America. 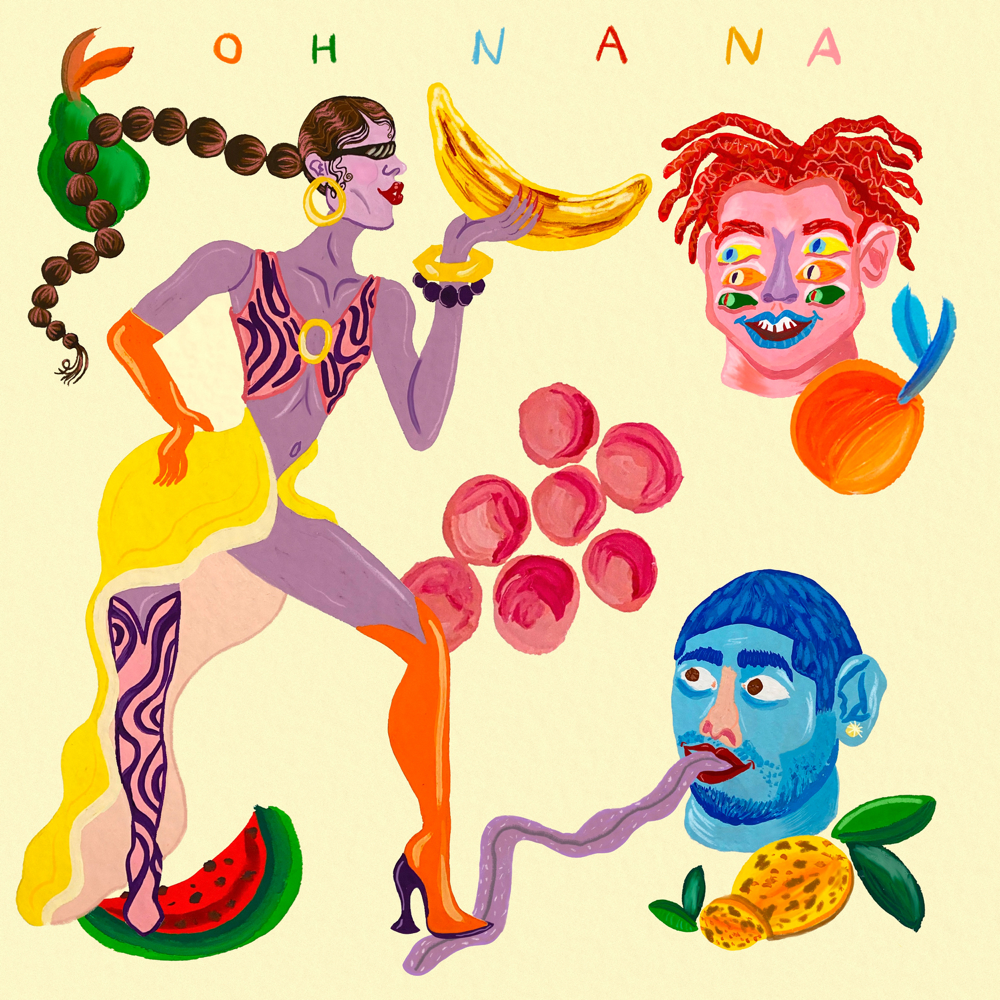 Camilla is certainly someone we won’t ever get tired of following! We love her energy, which is always a welcome addition to current predicaments. Moreover, we love the inspiration, soul, and cultural message that she brings which is matched by her vocal and technical ability to create beautiful music. Her new album cannot come any faster as we are excited for Familia and all the great tracks it will offer. We will review the album in its entirety which is expected to drop before the year ends.

In the meantime we can dance and enjoy Cabello’s current discography:

Digging Oh Na Na by Camila Cabello? Check out these other amazing reads: