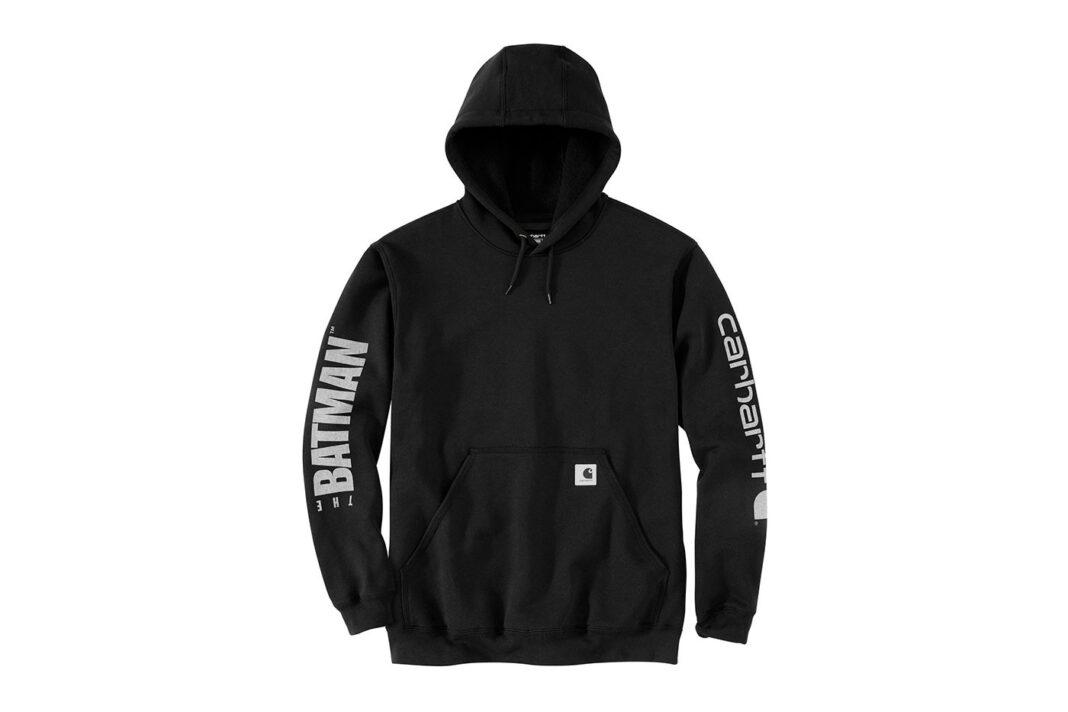 Truly, the Batman needs something extra durable for his daily battles against crime. No one can argue that Carhartt can definitely do the job on all fronts—especially in coming up with a Batman-inspired collaboration. 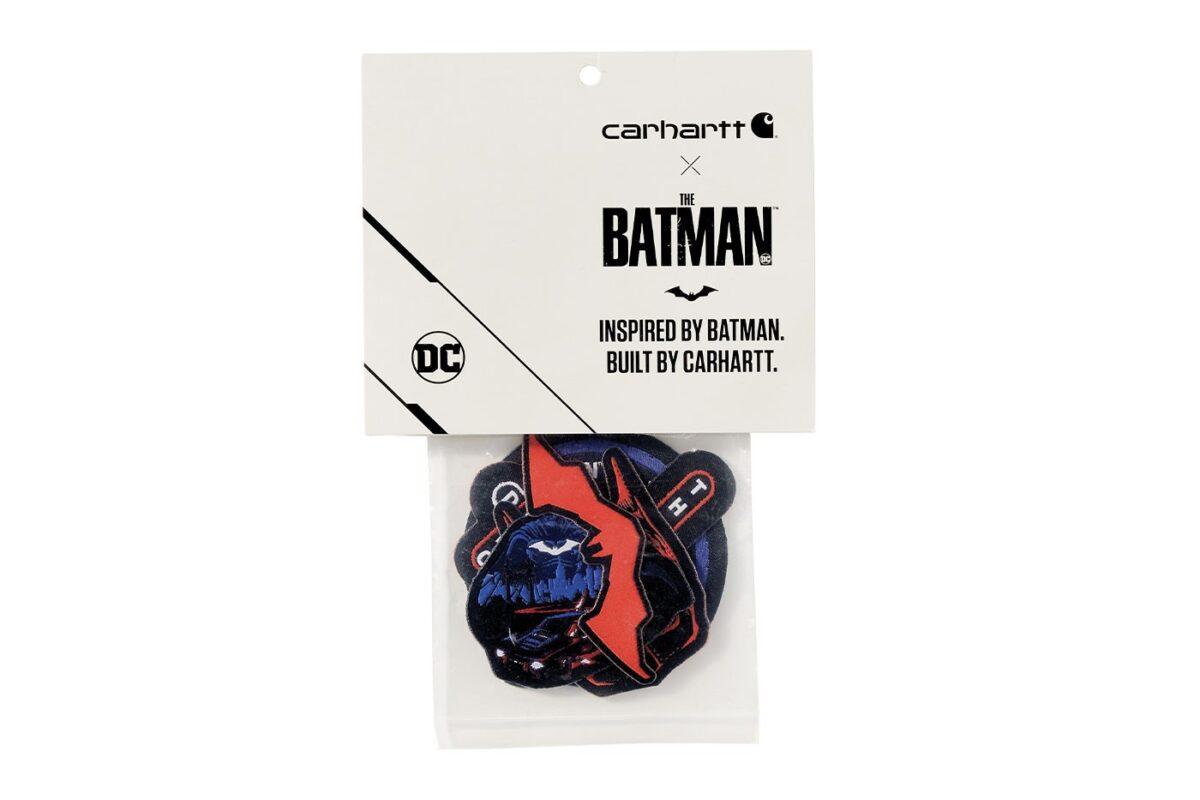 Warner Bros. have recently teamed up with workwear legends Carhartt for a special limited co-branded collection that draws inspiration from the film and the latest iteration courtesy of Robert Pattinson. A neat play on the durable and rough nature of Batman’s blacked out costume, the tie in between the brand and the DC Comics protagonist comes off natural and well meant– a perfect match. 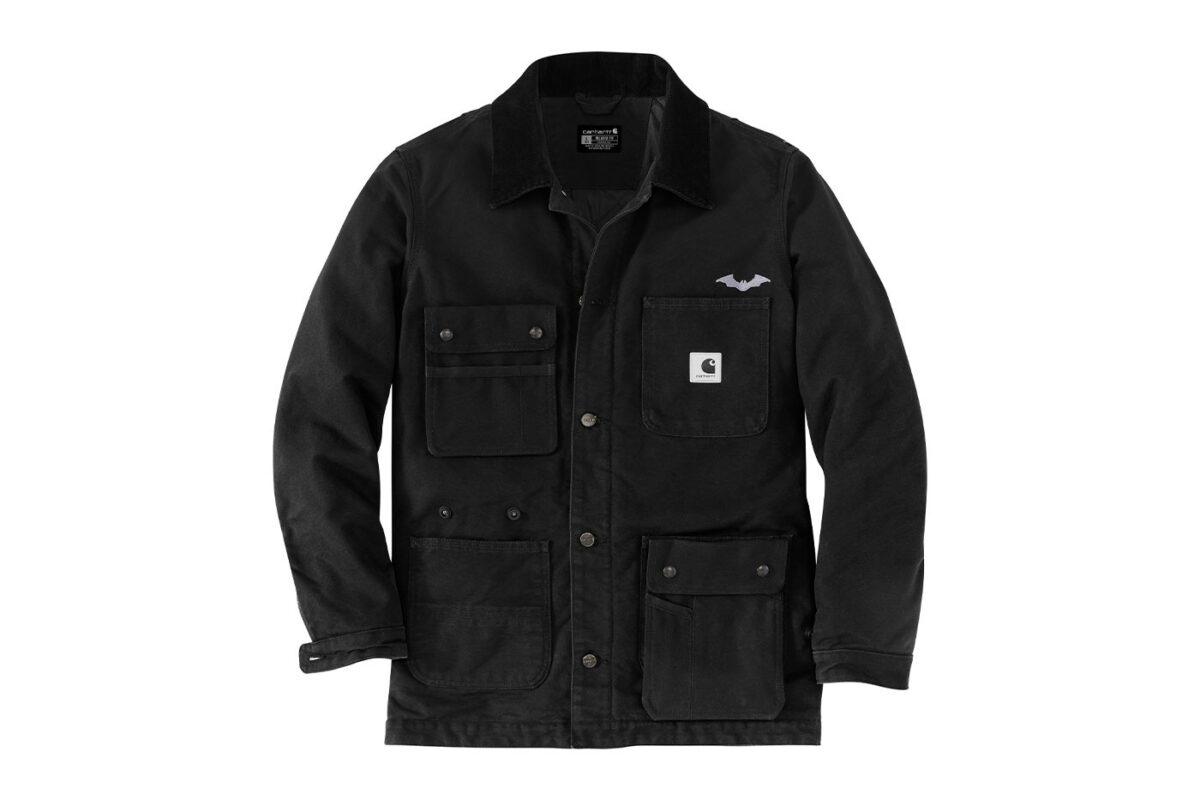 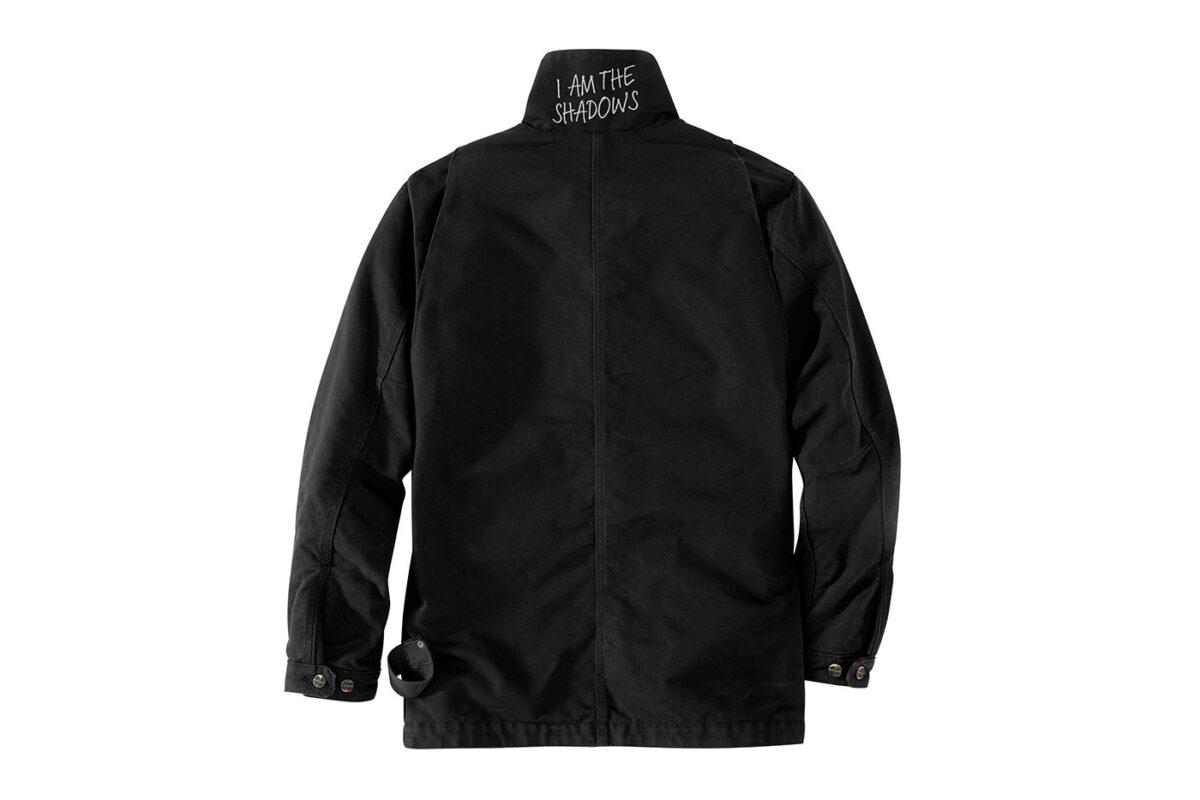 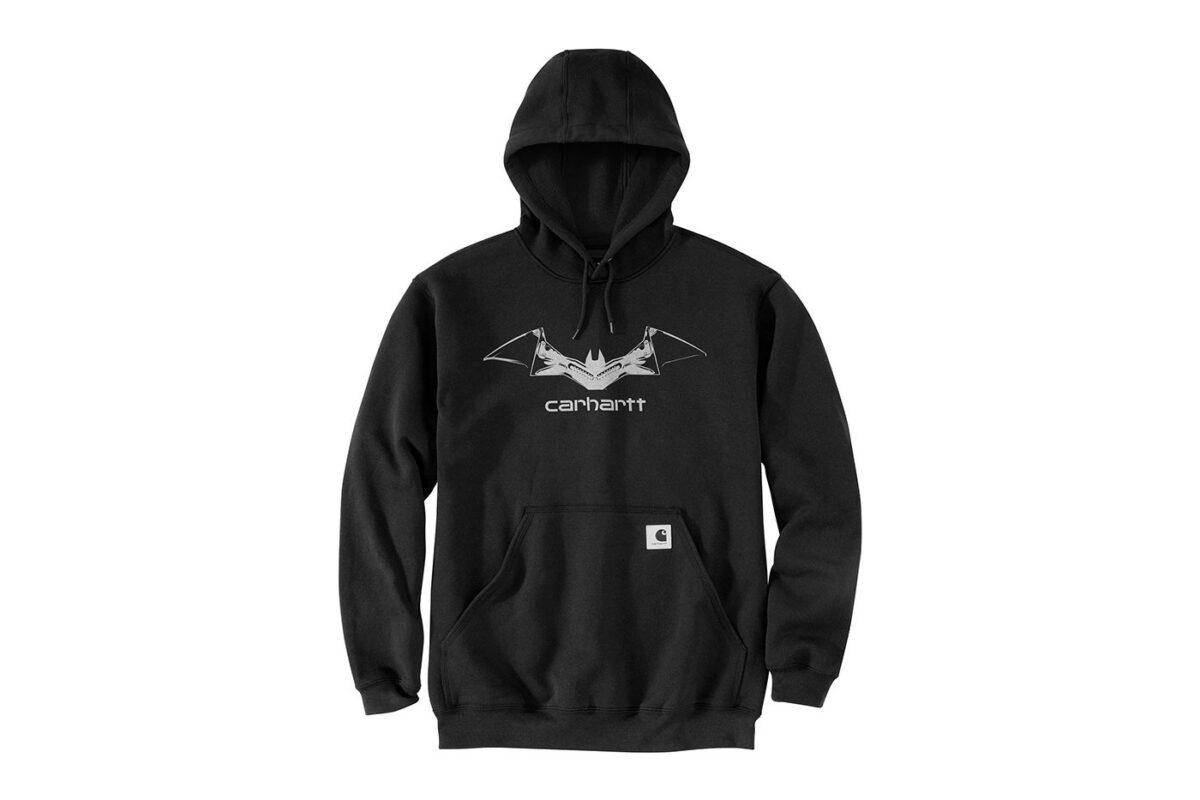 “While there aren’t many things tougher than Carhartt gear, Batman certainly rises to the top of the list,” explains Senior Vice President and General Manager of Global Product for Carhartt, Alex Guerrero.

He then adds “Bringing together one of the most recognizable super heroes on the planet with the most iconic brand in workwear seemed like a perfect fit for our consumers and Batman fans alike.” 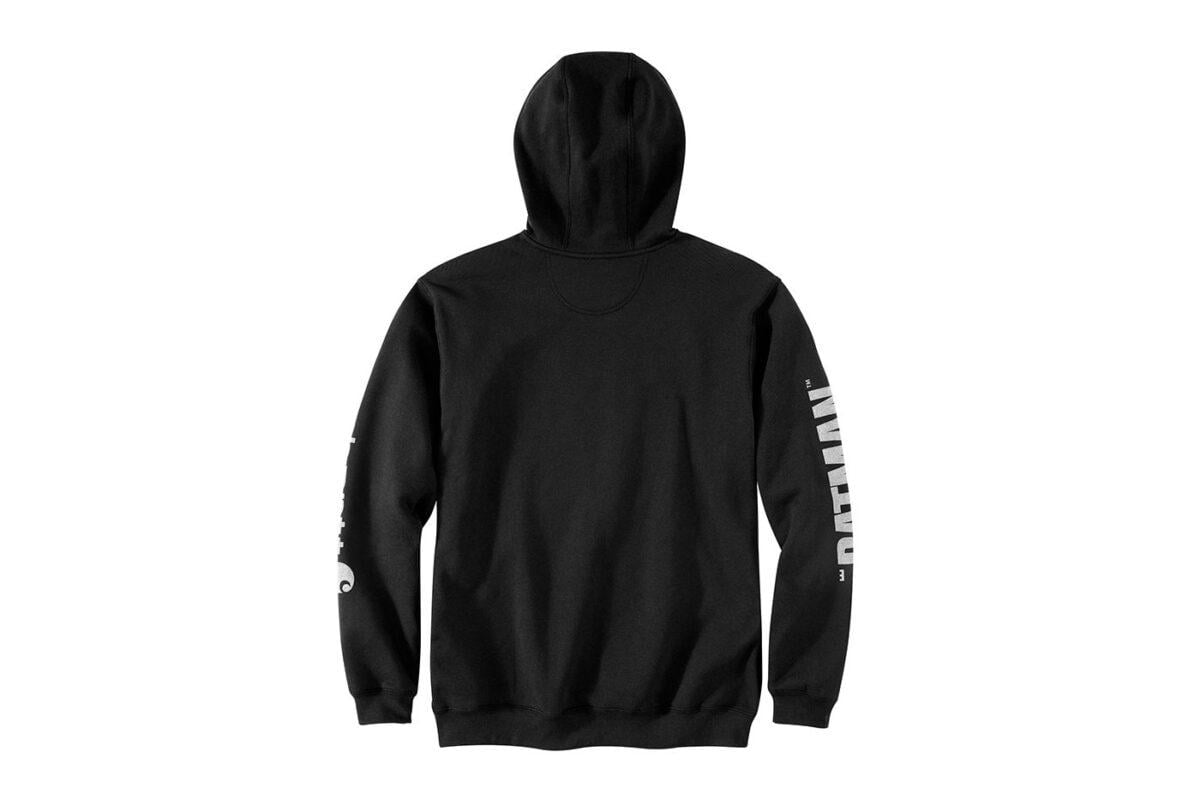 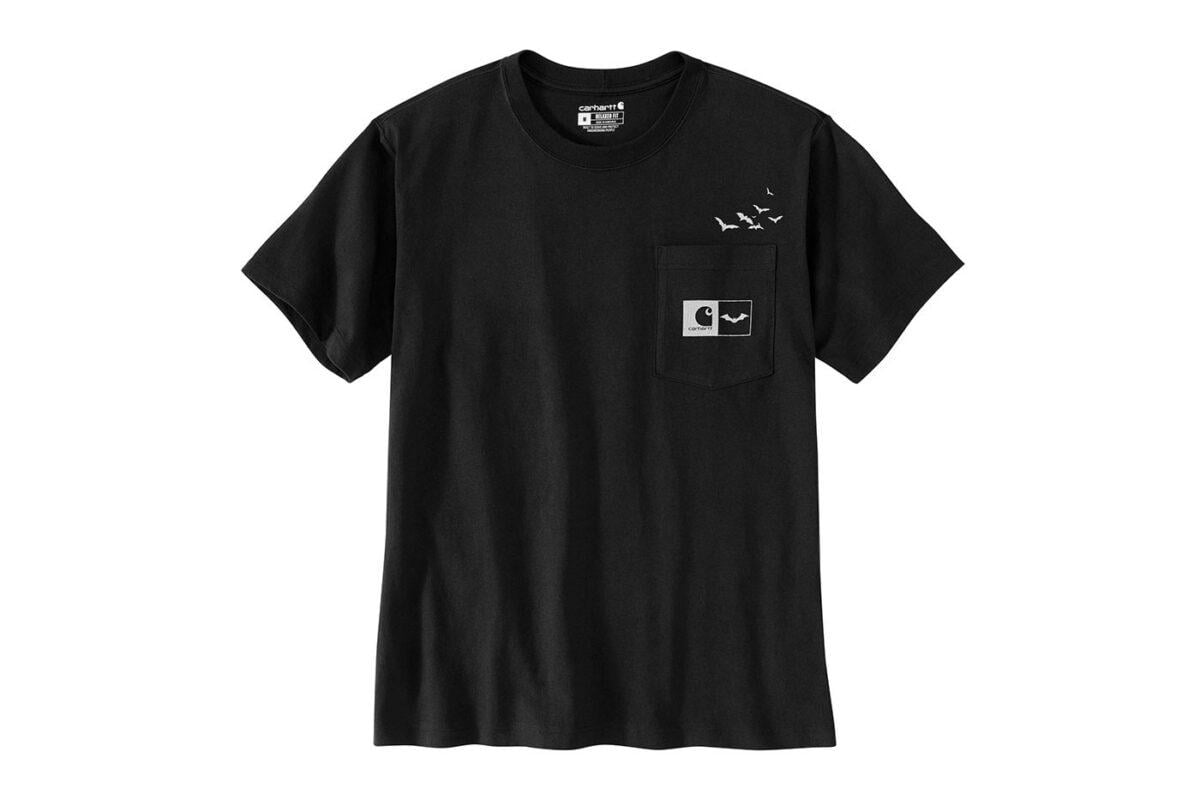 Set to arrive this April 6, the said limited release highlights a Batman Chore coat, two hoodies, a couple of tees and beanies as well as a Catwoman Beanie. 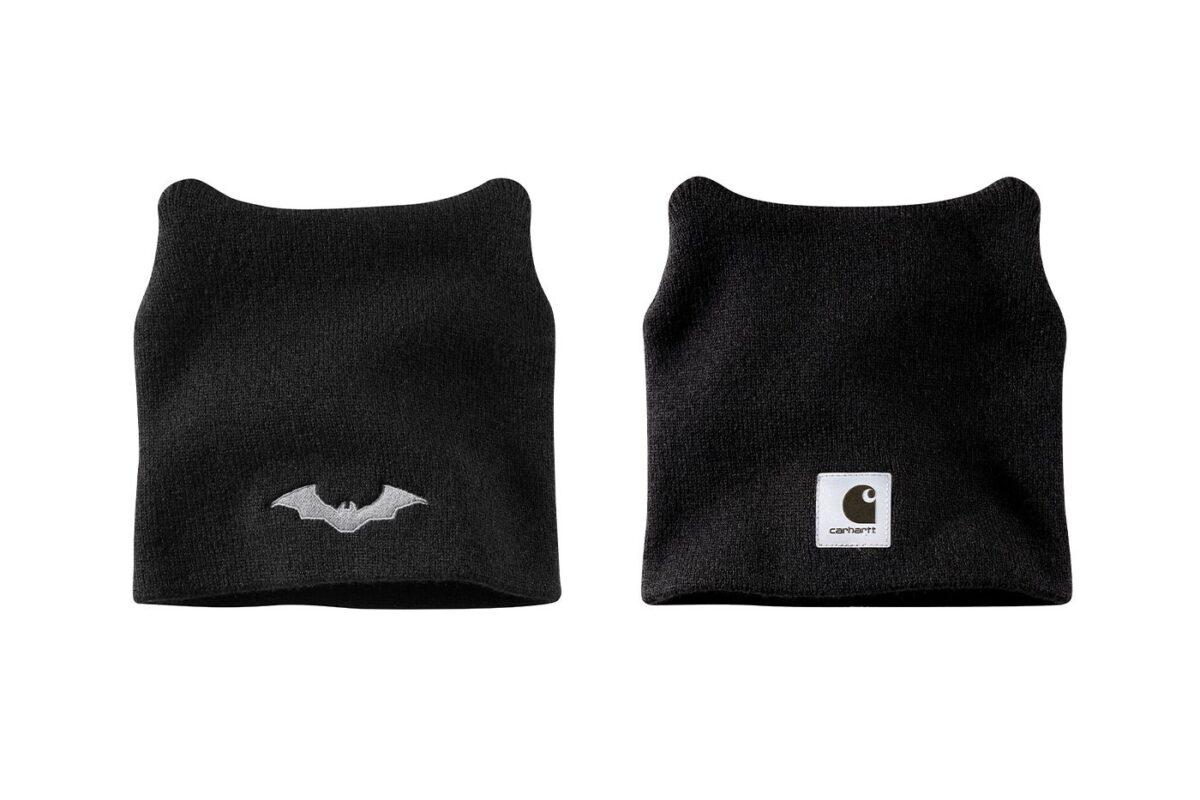 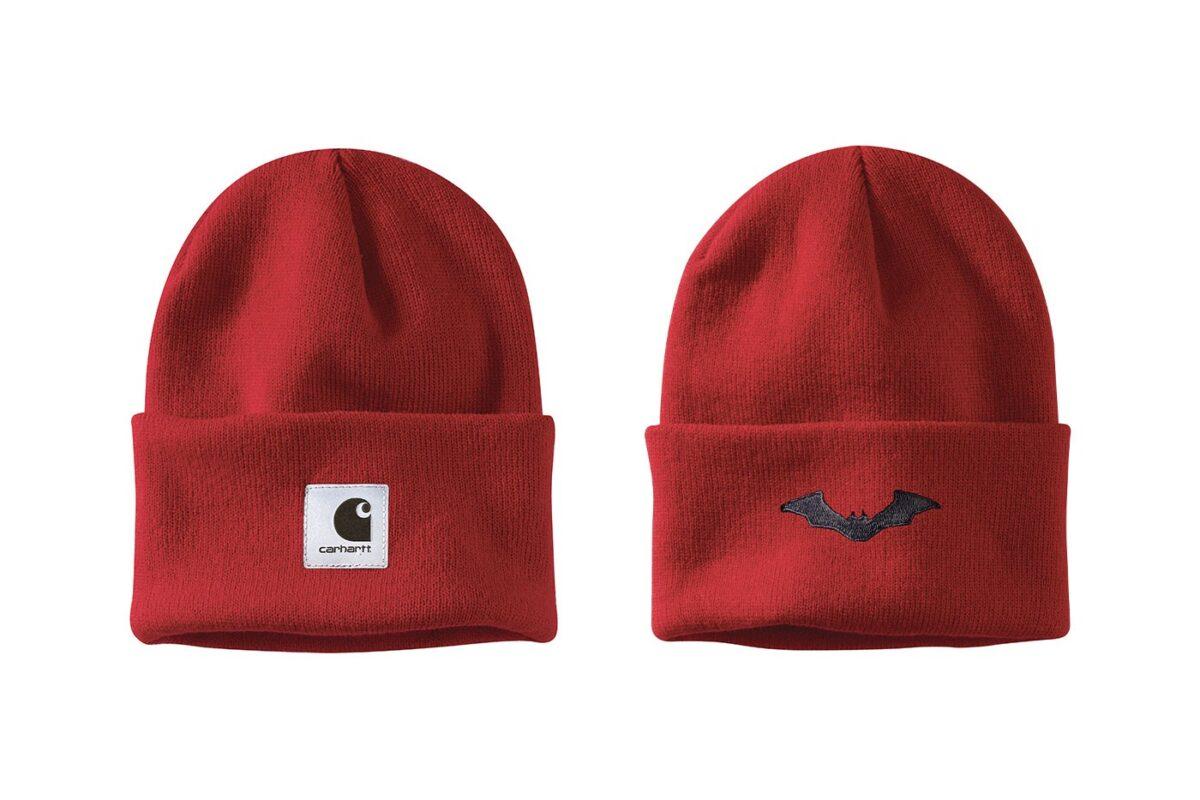 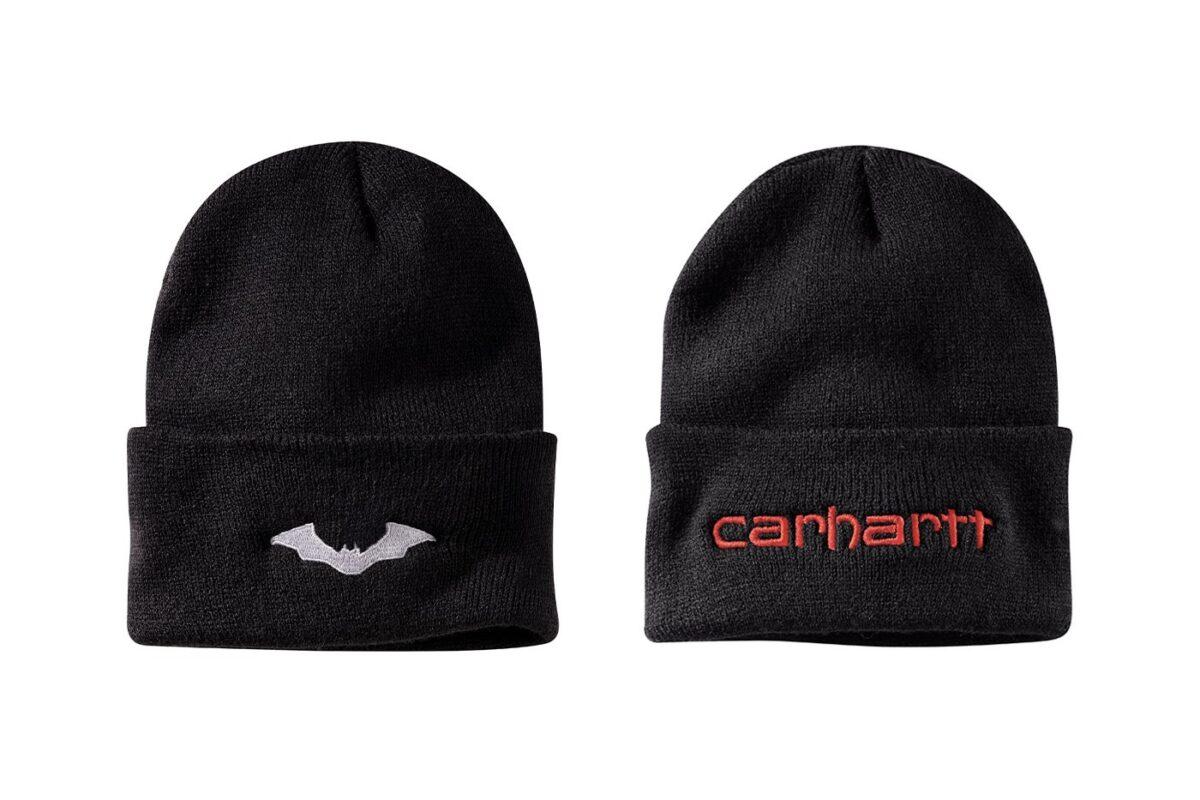 Another interesting addition is the iron-on patch kit that allows for a fully customizable experience. The Carhartt x Warner Bros. x Batman release arrives this April 6th and can be ordered here.

In other comic-related news, is Moon Knight ushering in a darker side of the MCU to the masses?