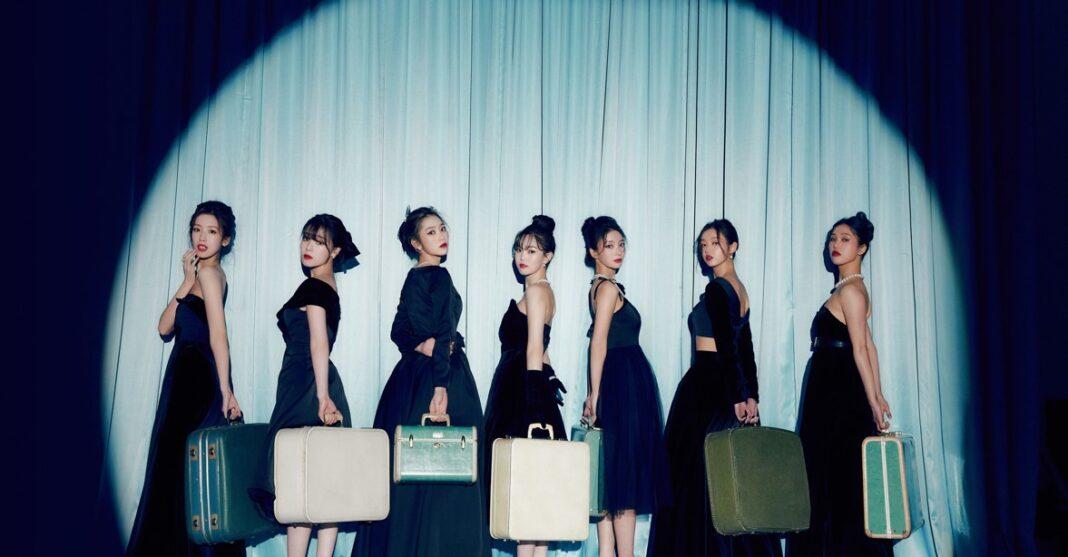 The Korean entertainment industry has never felt more alive—what with the upcoming comebacks of BIGBANG and Suho of EXO. It also doesn’t hurt that Hyun Bin and Son Yen-jin are getting married today, and fans have been posting about it nonstop. Among the great things happening is the comeback album of Oh My Girl (OMG), entitled Real Love.

Though the group is not as known as Blackpink or Red Velvet, they have certainly made a name for themselves with hits like Dun Dun Dance and Nonstop. Their songs often feature a shift of beats and vibe in the span of one song. This makes the listening experience rather interesting and addicting. This take on their music’s arrangement is adapted in Real Love, which has debuted at 13 on the worldwide iTunes album chart and landed at 85 on the European iTunes album chart.

Join us as we take a look at this eclectic 10-track offering of tunes. 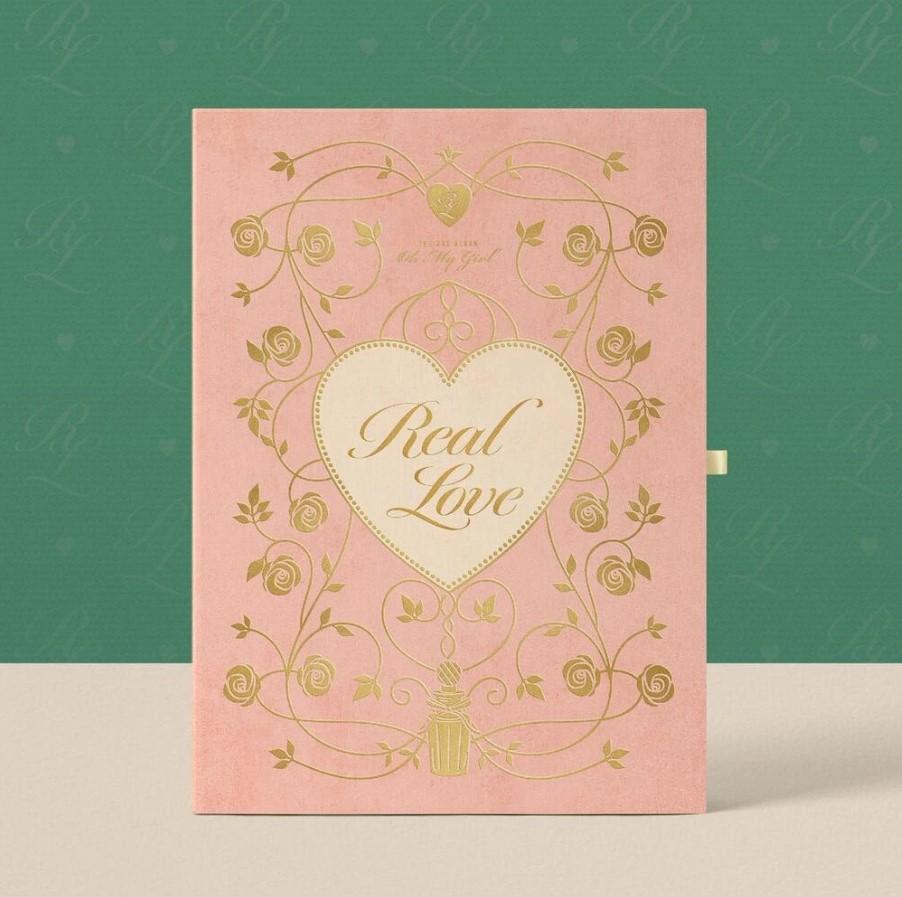 A Closer Look at Real Love by OMG

Real Love definitely deserves a spot on a playlist, though as a lead single of a comeback album, we’re not sure if it can hold its own against the steep competition nowadays in terms of staying power. We missed some things like a good, catchy hook as well as engaging beats that reel the listener in. Having said that, we still love it using the group’s signature approach of changing things up in the middle of the song. Real Love is accompanied by a music video, which elevates things as if to make up for everything the song lacked. We love how strong the visuals were—from the costumes, special effects, to the background. The shift and curation of scenes were especially entertaining.

What about the rest of the Real Love by Oh My Girl?

Apart from Real Love, other notable tracks in the set include Drip, which features a well-appreciated shift of pop and electronic sound throughout the piece. Blink was also a catchy and enjoyable listen, with a very cute and retro feel—which actually distinguishes it well from the other songs both on the Korean and global stage.

We give the album a rating of 6. This album proves just how challenging it is to stand out in a sea of many KPop artists. Yes, it is a good album, but maybe it needed a bit more “sauce” to make it to the top of people’s playlists. Now, with all the available music and technology around, it is difficult to turn heads and make people listen again. Several tracks make an impact and lasting impression, and we thank Oh My Girl for gifting us with those. Replaying Blink now. 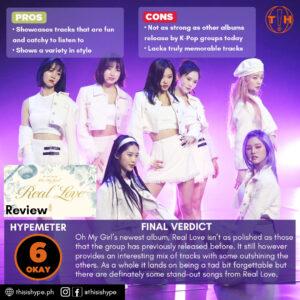