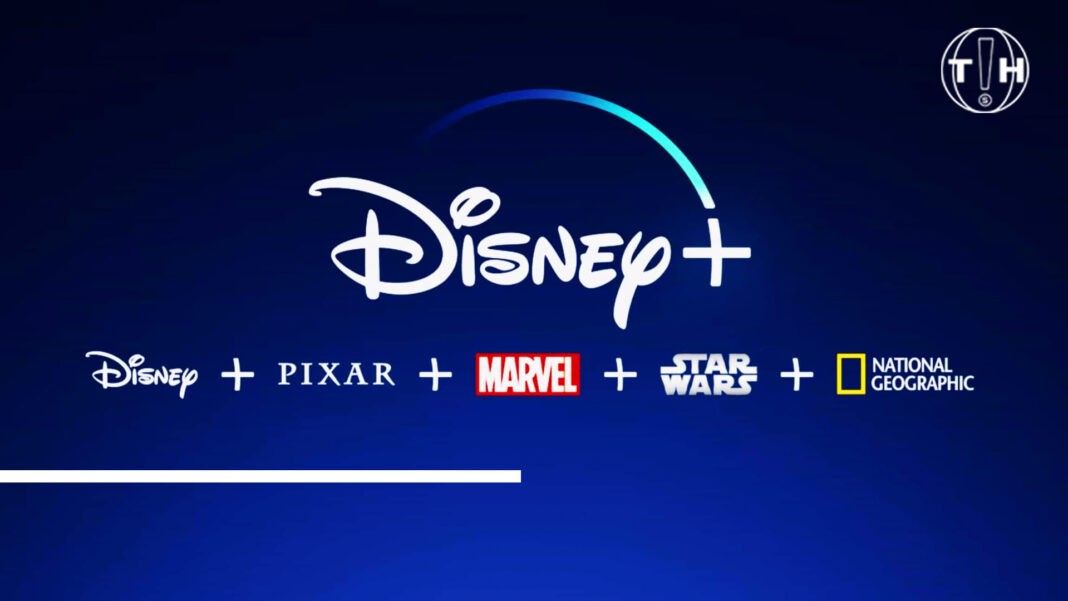 The wait has been gruelingly painful. After multiple rumors and speculations (READ: Will We Finally Get Disney+ Here In The Philippines?), however, Disney has finally announced that the popular streaming platform is to grace our lands in the Philippines this November.

It’s official. The Disney+ website has confirmed an actual date on their home page here in the Philippines and written plainly are the very gratifying words that read: “Disney+ is coming to the Philippines on November 17.”

What We Can Expect With Disney+ Philippines

One of the first questions on everyone’s mind regarding Disney+ would probably be the price point of its streaming service. This is a given since most of us may already own one or two or maybe even three streaming accounts by now. Disney+ actually offers two packages as of writing — the more affordable mobile package and their premium package. The main difference besides the price range would be the maximum available quality of videos as well as the number of allotted congruent streaming that can be done.

Here’s a breakdown of the two packages: It’s safe to say however that Disney+ will have a much more affordable price range regardless of the package that you choose compared to other streaming platforms that are currently being offered here in the Philippines. Now that that’s out of the way. Let’s take a look at some of the confirmed list of programming that will be available on Disney+ when it drops here in the Philippines by November.

We have an inkling that the Disney+ library here in the Philippines would not be as saturated as it is in other countries, especially in the United States. There may be some programs that will take time to hit our shores, and that’s fine if ever that’s the case. Here are some of the confirmed content, however, that you can already look out for when Disney+ arrives in our country next month:

Mabuhay! 💙✨ All of these and more available November 17. #DisneyPlusPH pic.twitter.com/HMvbiLTnt6

We are just screaming on the inside and yes, on the outside too. We are just too excited about the much-awaited arrival of Disney+ here in the Philippines. We’re counting down the days until we can finally watch our favorite Disney, Marvel, and Star Wars movies and shows. We even made a list of our top 10 must-binge-watch content from Disney+ the moment it arrives in November. 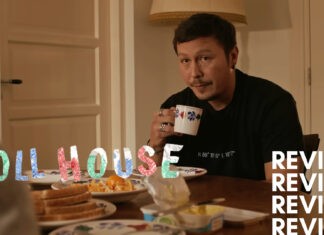 Avram Francisco
Netflix has dished out several original Filipino films on the streaming platform and the latest offering comes in the form of Doll House which...