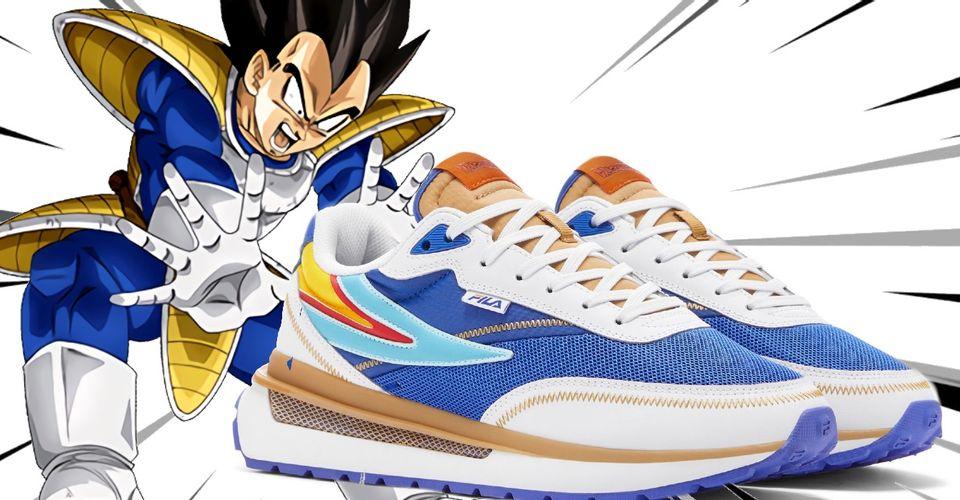 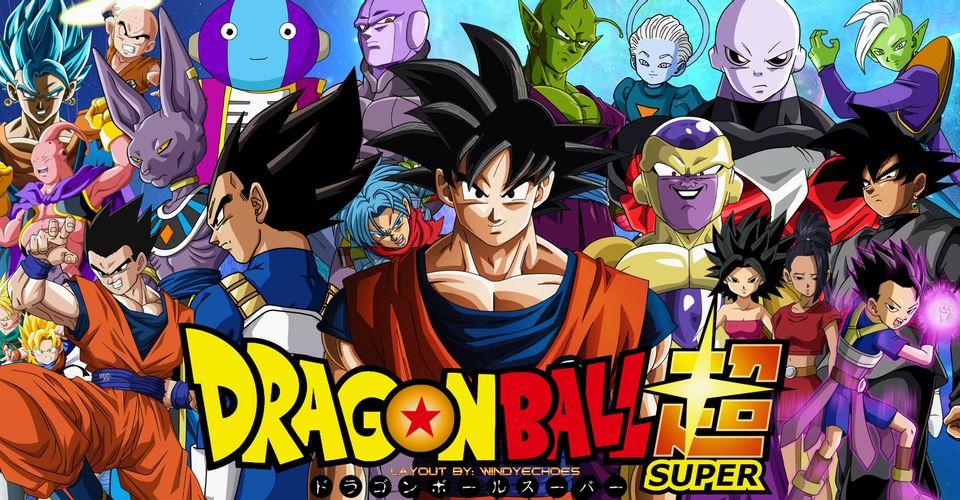 FILA is a known cultural icon around sneakers but somehow, they’ve been less on the radar when it comes to high-profile collabs. In these days of hype-driven marketing, FILA remains to be strong and constant despite the lack of attention among the shoe populace. Some notable collaborations from them were with Pokemon and ALIFE which was ages ago. 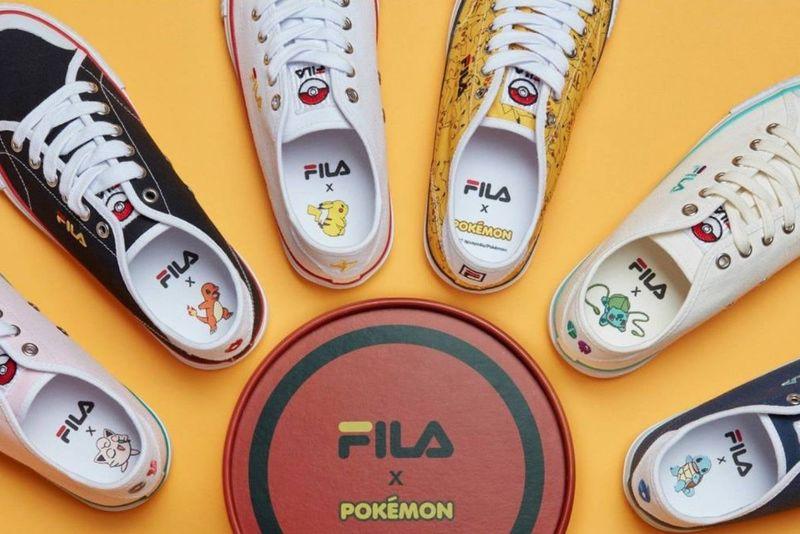 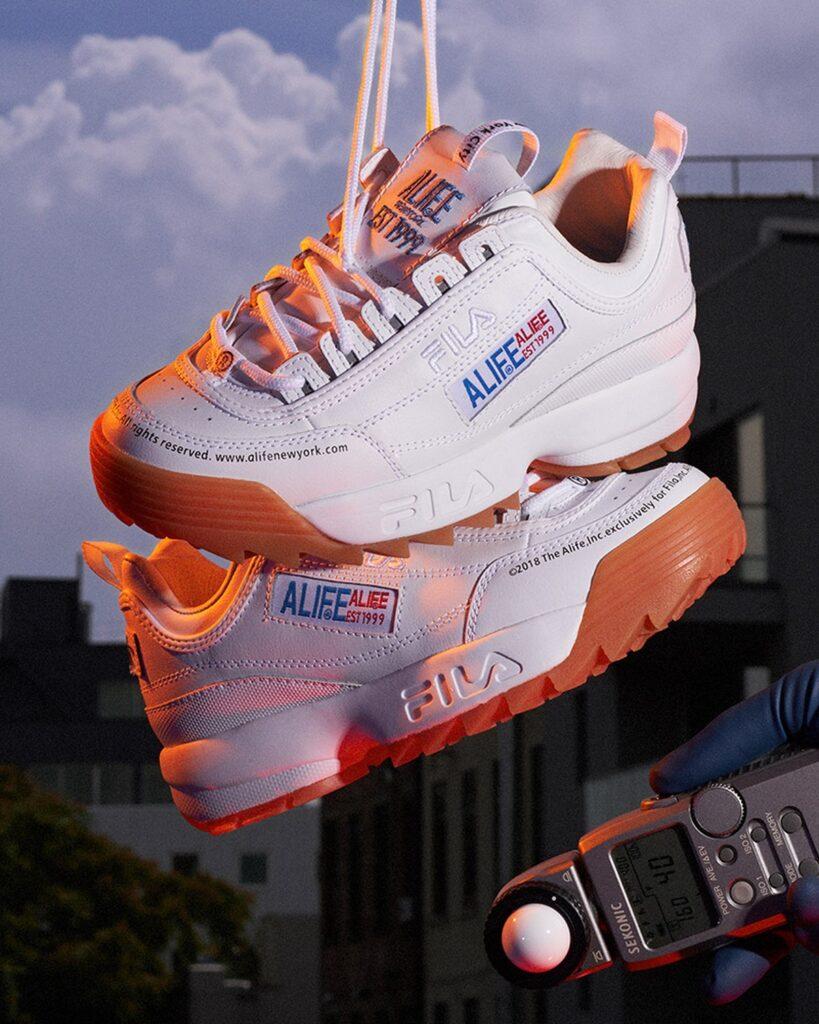 The wait for a high-profile FILA collab is over as Dragon Ball Super has announced what seems to be the game-changer: an official collaboration with the said shoe company.

The sneaker line is said to highlight the anime series and more. It’s an exciting time for Dragon Ball Super fans as this marks where the anime has left off. Not only is the franchise slated for new chapters, a film seems to be on the horizon pretty soon as well. 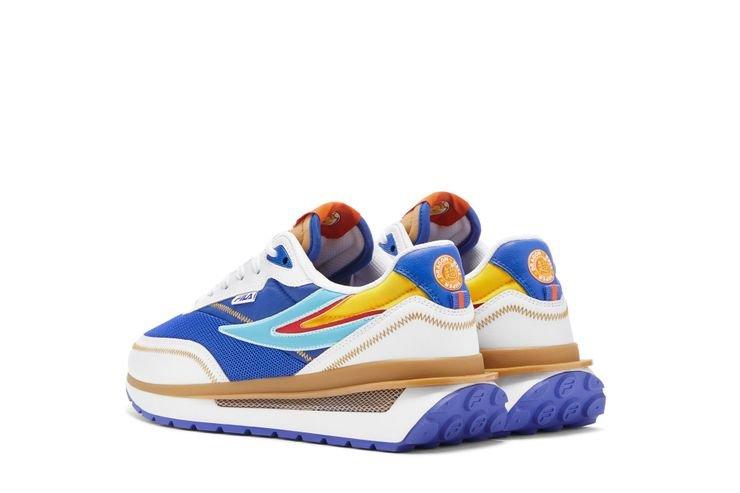 Revealed by Funimation, the first sneaker is the FILA Renno x Dragon Ball Super inspired by Vegeta’s Super Saiyan God mode with some streaks of red. Marvel out the photos of the new shoes below:

As much as we’re excited for this one, these won’t be the only shoes they’ll be launching as a part of the collaboration. Some plans include a FILA F-13 x Dragon Ball Super pair inspired by Future Trunks’ (the Dragon Ball Super makeover for the character specifically) but images have yet to be revealed. 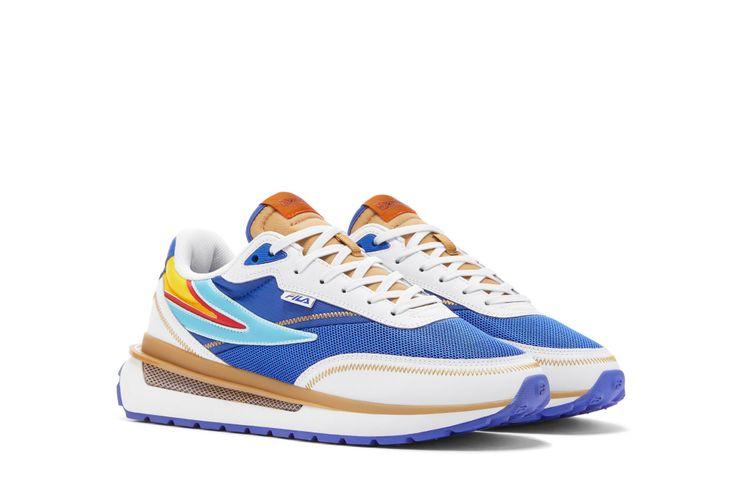 The FILA X Dragon Ball Super Renno will be available in Foot Locker in the US, but no actual release date has been announced. We’re also hoping for a wider release as well–maybe FILA Philippines might consider making them available locally, even in limited quantities?

With these upcoming FILA drops do you think this is a sign of bigger things to come?