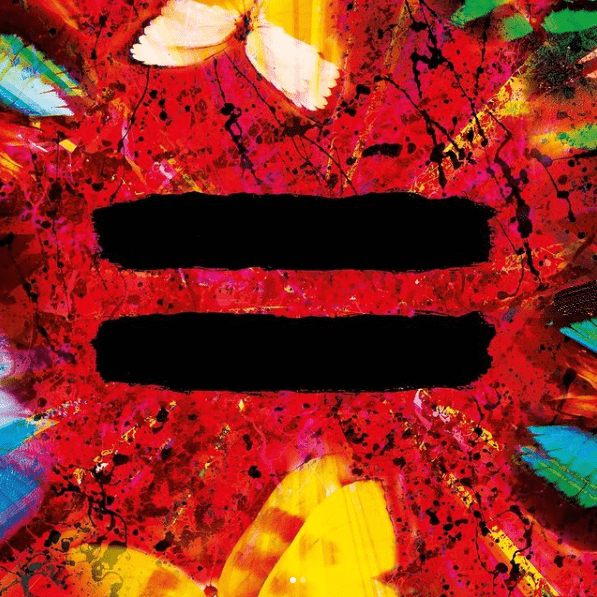 In recent years, we haven’t seen much of Ed Sheeran. This is due to the fact that the English singer-songwriter went on two separate hiatuses in 2016 and 2019. Over this time period, he dedicated his time towards family life and occasionally music. Now, however, it seems that Ed Sheeran is finally back on the music grind as he has just released a new track entitled Visiting Hours which is scheduled to be a part of his upcoming album, =.

Visiting Hours by Ed Sheeran: The latest single from =

Evidently, Visiting Hours is one of Ed Sheeran’s slower songs that manages to tug at our heartstrings. The combined effect of the piano, guitar, and rich vocals drive the success of the track and foreshadows what is to come in the upcoming = album. Visiting Hours was written for Michael Gudinski, a legendary producer and concert promoter who worked with Ed over the years. Yet, their relationships grew past their professional careers into something more like a father and son dynamic. This is why the passing of Gudinski on March 2021 left Ed Sheeran feeling like he owed his father figure a song dedicated solely to him.

The lyrics of this latest track successfully encapsulates exactly what Ed is trying to say; something we’ve all felt before after losing a loved one. As the first verse goes,

“I wish that Heaven had visiting hours
So I could just show up and bring the news
That she’s getting older and I wish that you’d met her
The things that she’ll learn from me, I got them all from you”

The visuals of the official performance video seamlessly fit into the mood created by the chords and lyrics of the song. As Ed is surrounded by backup singers, all dressed in black, the scenery of the church walls and windows creates a very solemn environment – the perfect place for this kind of song to be performed. 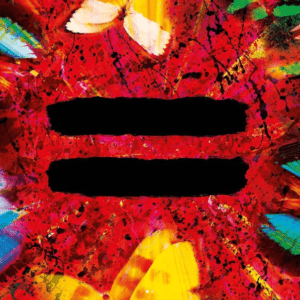 The upcoming = album by Ed Sheeran, which includes Visiting Hours is set to be released on October 29. For those who are eager to listen to the rest of the tracks in-store, the = album is available to preorder today on all platforms: CD, vinyl, and even cassette.

With the upcoming album being named after another mathematical symbol, Ed Sheeran continues his tradition as practiced in all of his other albums. The reason behind the mathematical symbols differs in relation to their function. For example, his first album in 2011, +, added new records to classics from his catalog of EPs and indie releases, while 2014’s x aimed to exponentially build on the groundwork of its predecessor. While Ed has yet to comment on the intended meaning behind =, we can infer that it has something to do with equivalence. Whatever the case maybe we are certainly looking forward to playing Ed Sheeran’s newest album on an endless loop for hours on end as it will surely provide a much-needed emotional and melodic rollercoaster ride.

In the meantime, Ed’s current discography will have to do as we wait for the release of =.

Read more about the A-Team singer asBTS and Ed Sheeran are Giving You Permission to Dance!