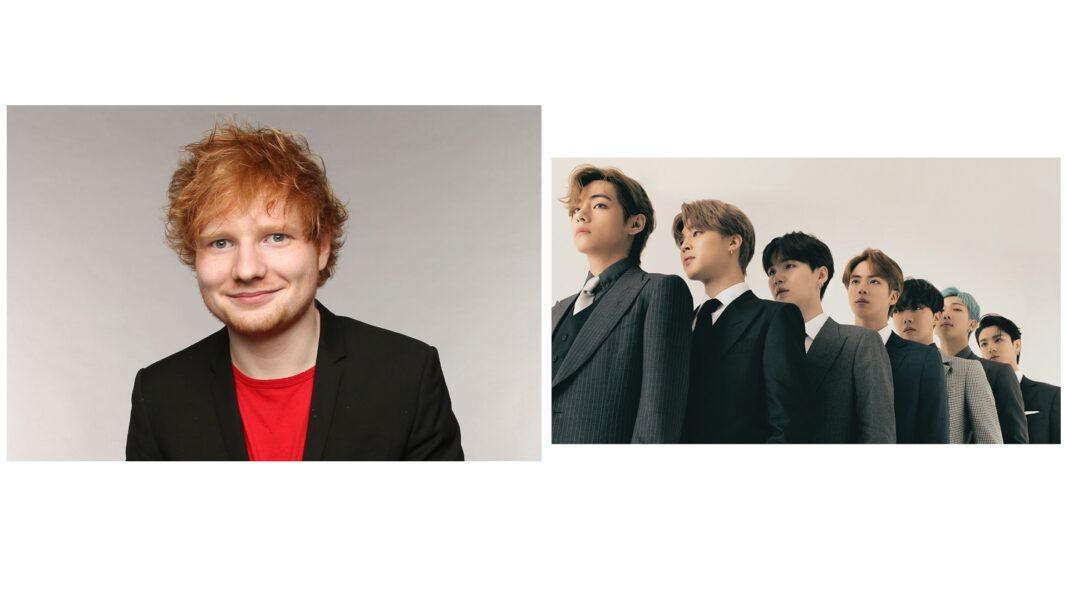 Ed Sheeran and BTS are undoubtedly two of the most popular names in the music industry. While their styles are quite unique from each other, both appeal to a plethora of listeners from all over the world. In fact, Ed Sheeran and BTS are now spicing up the music scene even more with their upcoming collaboration entitled Permission to Dance. From the title itself, we are expecting a dancey tune, but given the ability of both parties to surprise, a mellow piece is not far from the loop either.

The news came out shortly after Ed Sheeran released his first solo single in 4 years, Bad Habits. The pop single merged the balladeer’s acoustic genius with catchy beats, which is genius…and we’re excited to hear more of this!

Aside from the musical growth that this collab gives him, it also benefits the marketing aspect of his music (whether it’s intentional or not), because of its appeal to the K-pop music crowd. Not that he needs more fans, because he is well—Ed Sheeran. Likewise, this is an opportunity for BTS to explore another side of music, especially with the Western audience.

This marks the first song that BTS and Ed Sheeran will work together on, however, the K-Pop group has been know to nail amazing collaborations before with Lauv for their track, Make it Right, which was released back in 2019 for their album, Map of the Soul: Persona.

Are you excited for the new Ed Sheeran and BTS collaboration that is slated to drop together with the latter’s Butter CD Single? Share your thoughts in the comment section. Similarly, in the local music scene, Ben&Ben and SB19 have also collaborated for the band version of MAPA.