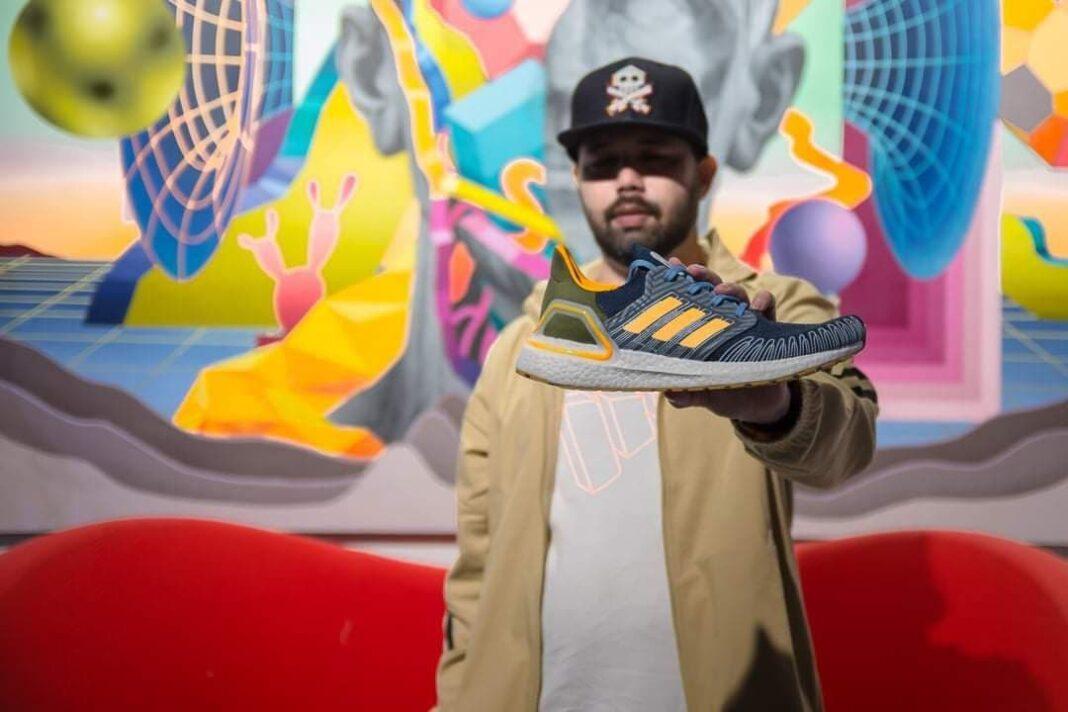 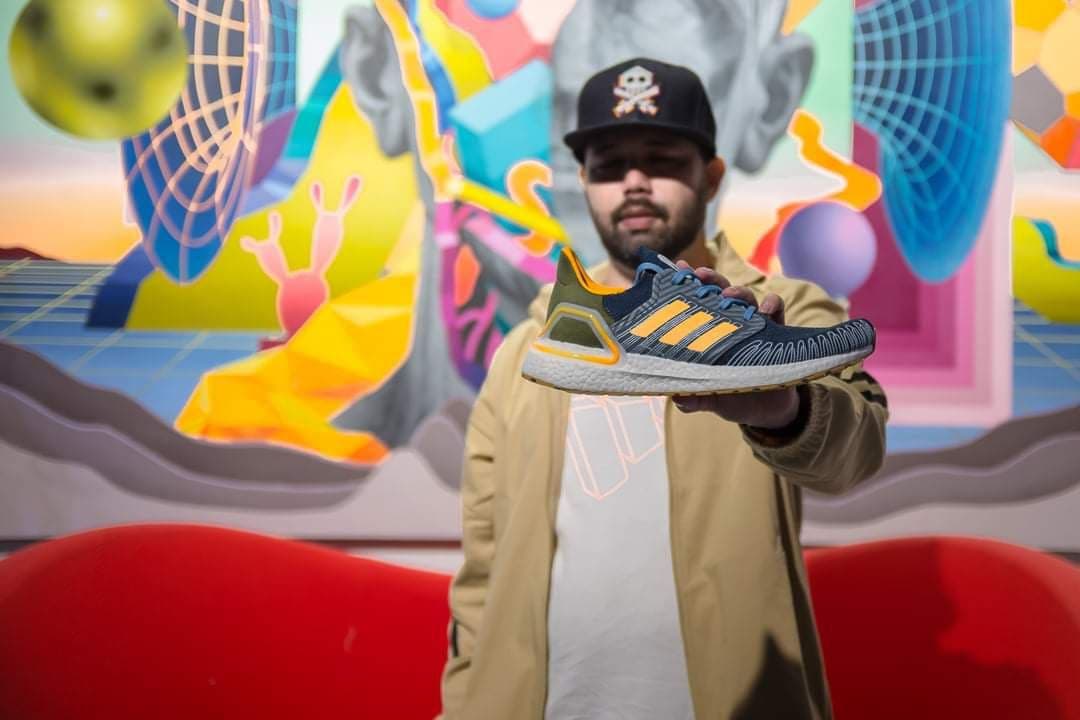 Collaborations here in the Philippines with giant brands is pretty much a rarity still. But these days luckily, brands like adidas are championing local talent like they should.

Fresh from their recent shoe collaborations with QUICCS, adidas has tapped EGG FIASCO for a collaboration with one of adidas’ most revered silhouettes, the UltraBoost.

A part of a pack that showcases six local creatives in Asia including Singapore, Thailand, Indonesia, Malaysia and Vietnam, EGG’s work pays tribute to his youthful connection to video games–which is overall pretty relatable for most sneaker fans. Vintage? retro? nostalgia? Those are effectively captured by this shoe.

A part of their ongoing Asia campaign, the shoe highlights EGG FIASCO’s trademark graffiti art style that makes it a contender for one of the best sneaker collaborations this year next to the QUICCS Forum Lows. 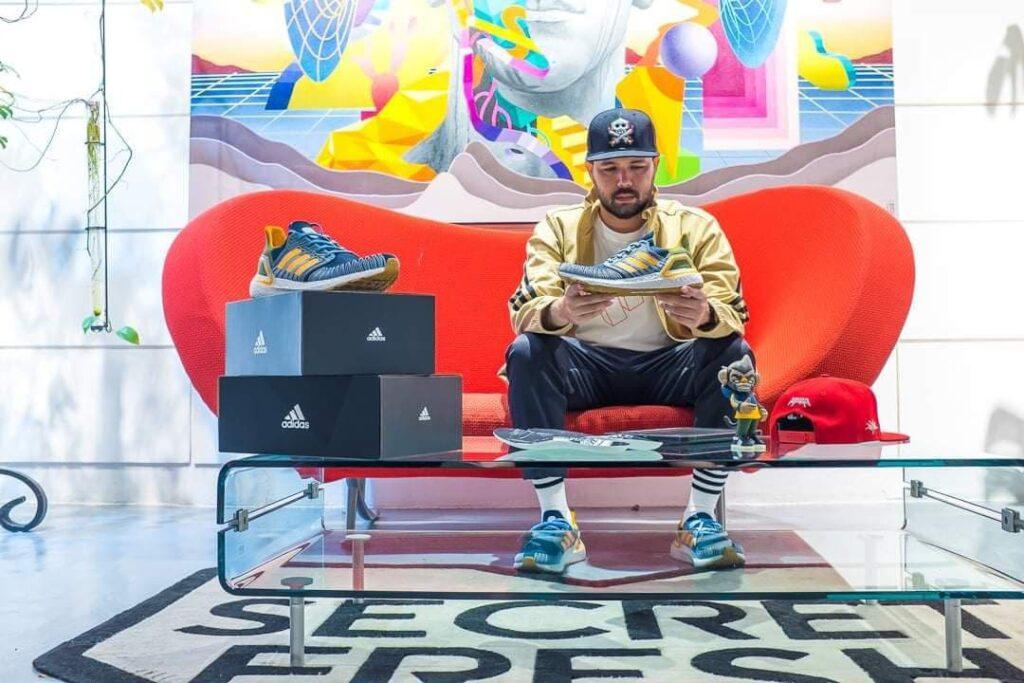 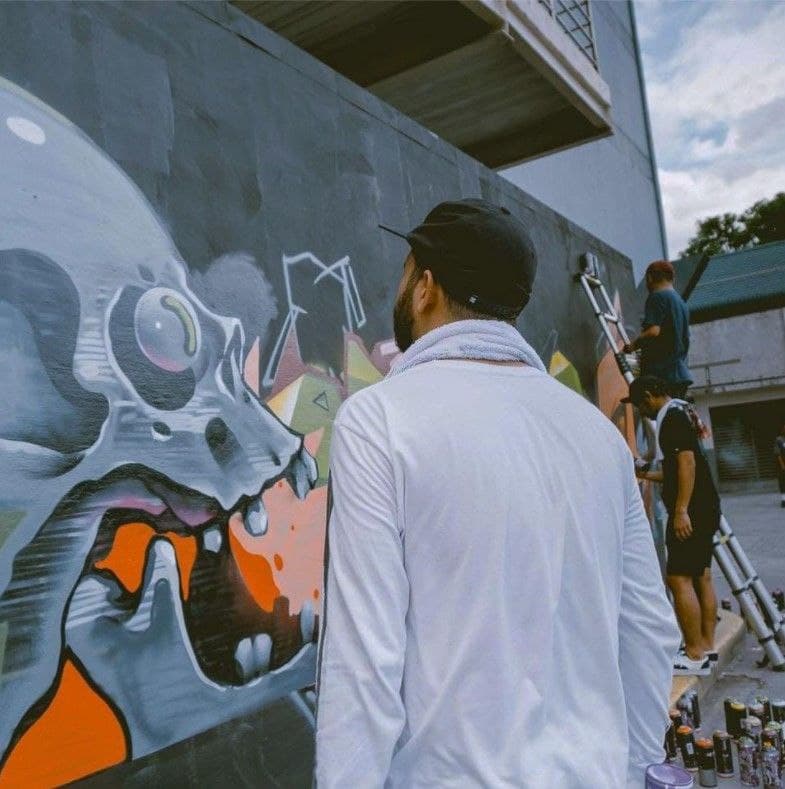 Who is EGG FIASCO?

EGG FIASCO is arguably one of the top names in the wall tagging and graffiti scene here in the Philippines. Born in 1986, he is known for his fluffy whipped forms and quirky tag name that looks like, you guessed it- three eggs!

His works are composed of pieces that put a spin to pop culture, comics, toys and tattoos. Through his art, he creates retro futuristic images and the weirdest and most colorful of characters. Living by his code of artistry, he also doubles as a tattoo artist which explains why he has such an affinity for colors. 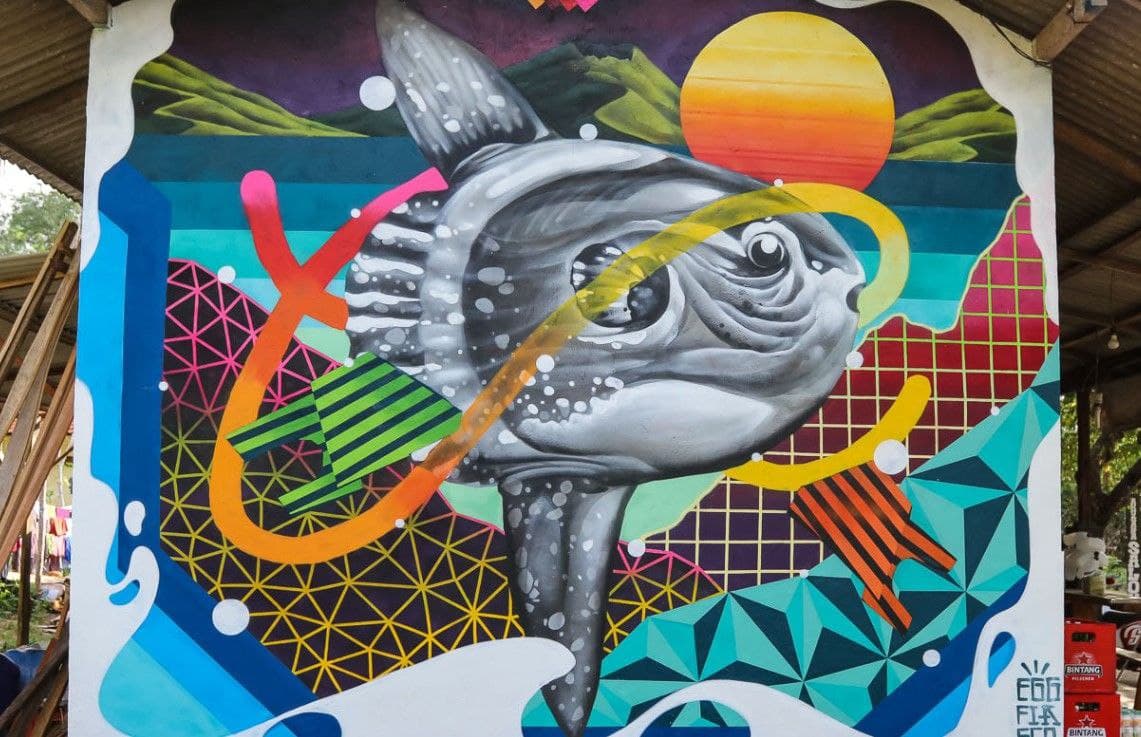 His “Egg” namesake came from how his classmates would call him, instead of his real name “Greg”, he would eventually be called “Egg”. “Fiasco” came from the movie “Elizabethtown” as it resonated with him in a positive way and he believes it had a good fit to his trademark style. 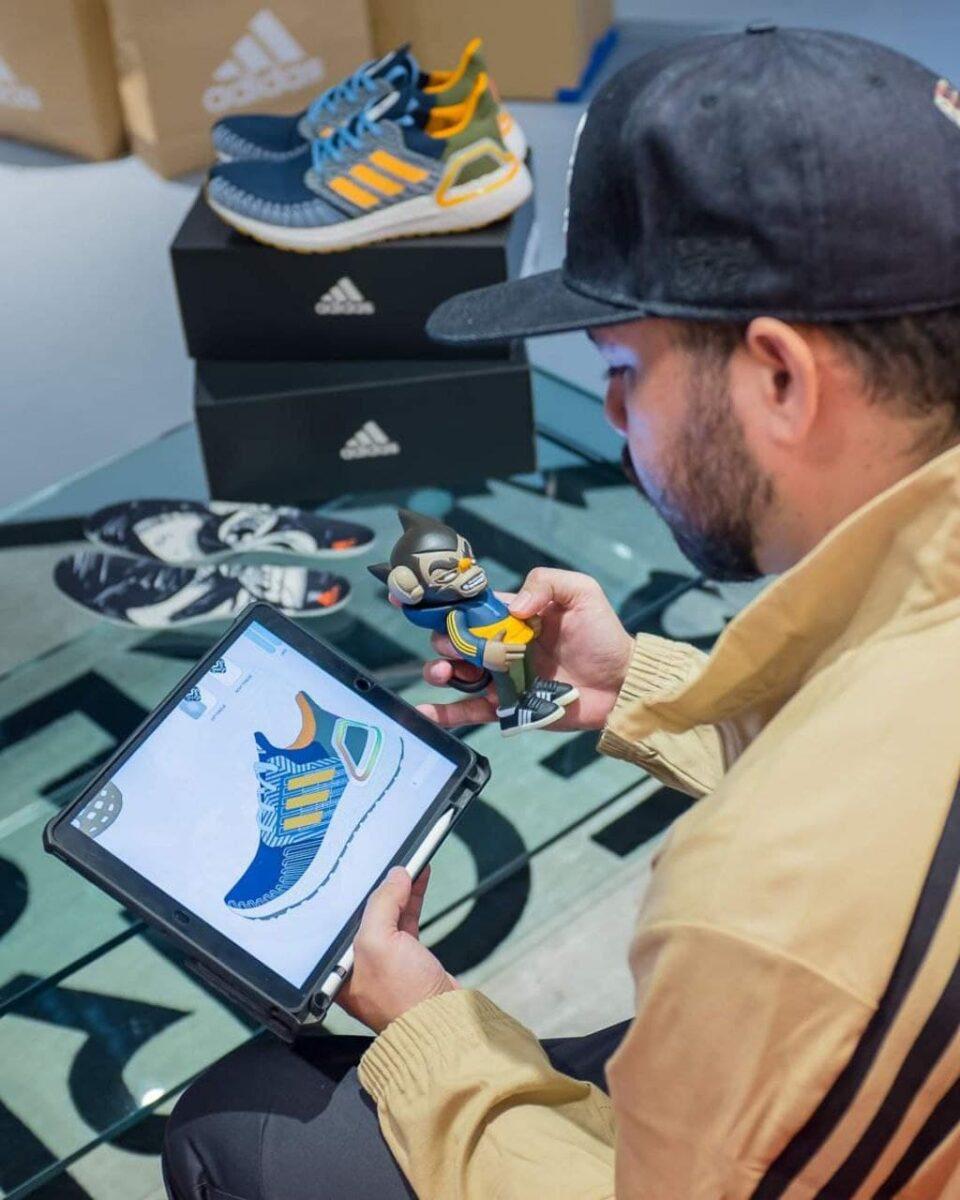 EGG FIASCO’s work was featured and displayed in several exhibitions at key galleries and museums, namely the the Vertical Gallery in Chicago and the Heron Arts in California.

Best known for his unique graffiti and mural style, with work that explores a collage of themes that use complex shapes and patterns in a variety of vibrant colors, EGG FIASCO is definitely one of the best to do it.

The shoe was launched at the adidas Brand Center last November 19 with Egg Fiasco himself at the Maker Lab.

The EGG FIASCO X adidas Ultraboost is now available through adidas stores nationwide and the adidas online store for Php 10,000.

Speaking of kicks, here’s how to protect them from the unpredictable weather. Check out our review of the Drykicks X Street By Dani Shoe Cover here. 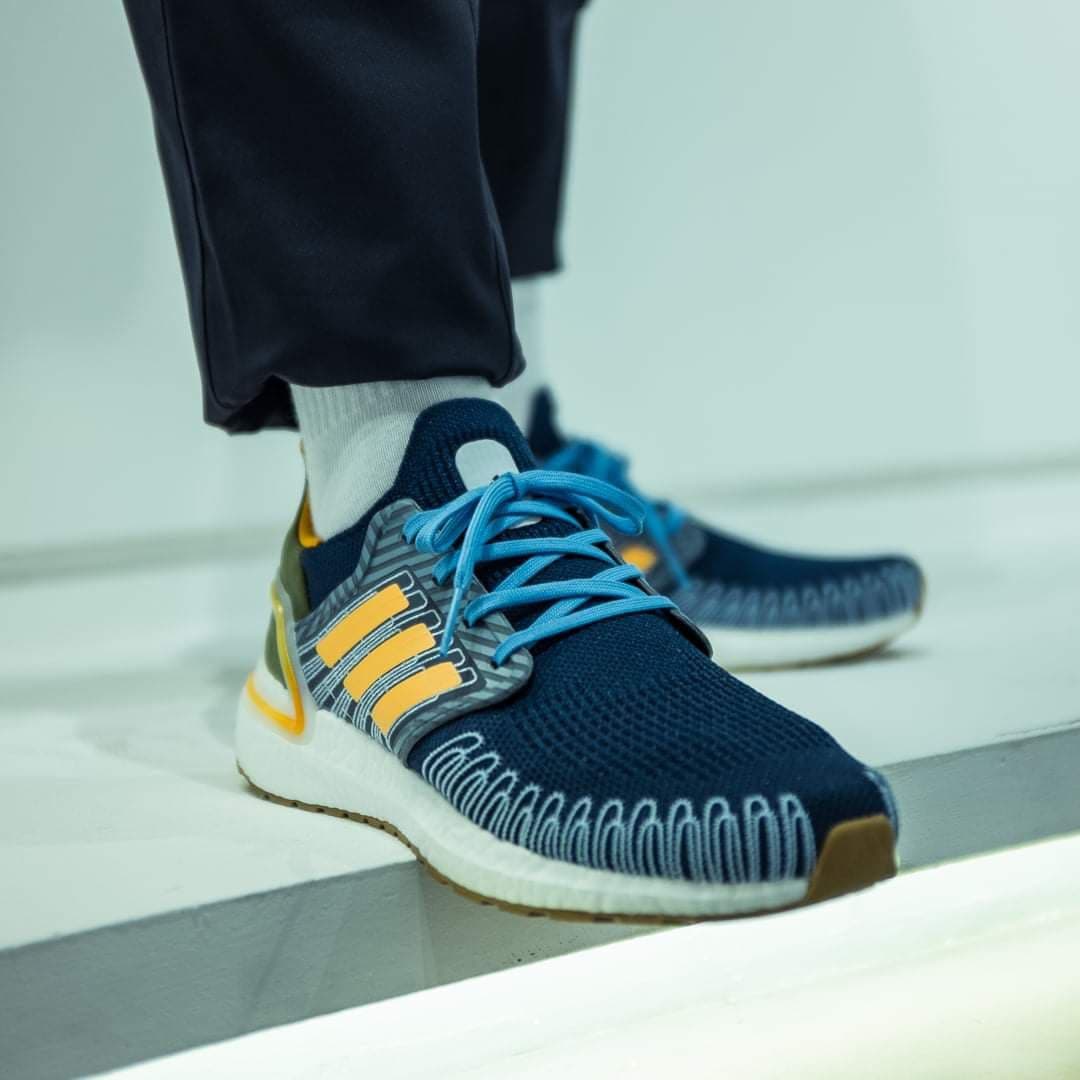