Home Editorial Emily in Paris Season 2 Review: Gradual Improvements And A Lot of... 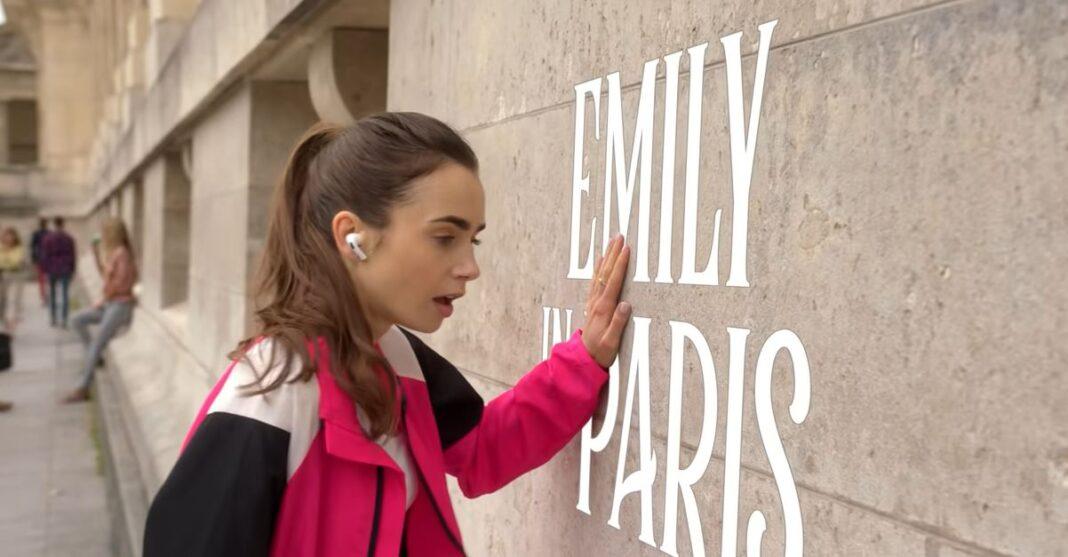 Fashion, romance, and Paris. These are three things that I can’t help but love. So, when I found out about Emily in Paris coming to Netflix, I was so happy. While storywise, the first season was just an average offering at best, the announcement of season 2 of Emily in Paris provided hope for a better shot at this coming-of-age rom-com.

Previously on Emily in Paris…

Before proceeding with this review, let’s recap the basic premise of the show. Emily Cooper (played by Lily Collins) is a marketing executive who gets assigned to Paris, because the Chicago-based company she works for, Gilbert Group, bought Savoir, a French marketing company. This becomes the start of a series of mishaps, lessons, and romance, set in the iconic city of love. It all comes to a chaotic and dramatic end when Emily’s personal life in Paris is turned totally upside down with her love interest, Chef Gabriel, who has just decided to stay in Paris. This causes tension between Emily, Gabriel, and his former girlfriend Camille.

Watch Emily in Paris on Netflix

It’s a given fact that as we are to dive into our review of the second season of Emily in Paris, one must have already seen the first season by now. If that’s not the case, we highly encourage that you take the time to do so before proceeding any further. We will however for the most part keep this review of Emily in Paris Season 2 free from spoilers.

What I Loved About Emily in Paris Season 2

In terms of aesthetics and production, Emily in Paris nailed it. I really enjoyed seeing a lot of the outdoor shots and party scenes, because yes, who doesn’t miss that freedom of being out and about? Paris is really a beautiful city and thanks to this creation, we get to enjoy it, and a lot of fun outfits, in the comfort and safety of our homes. The actual shots of the city were great to see and it’s obvious that the production teams took time to really shoot authentic shots rather than just creating sets in a sound studio. 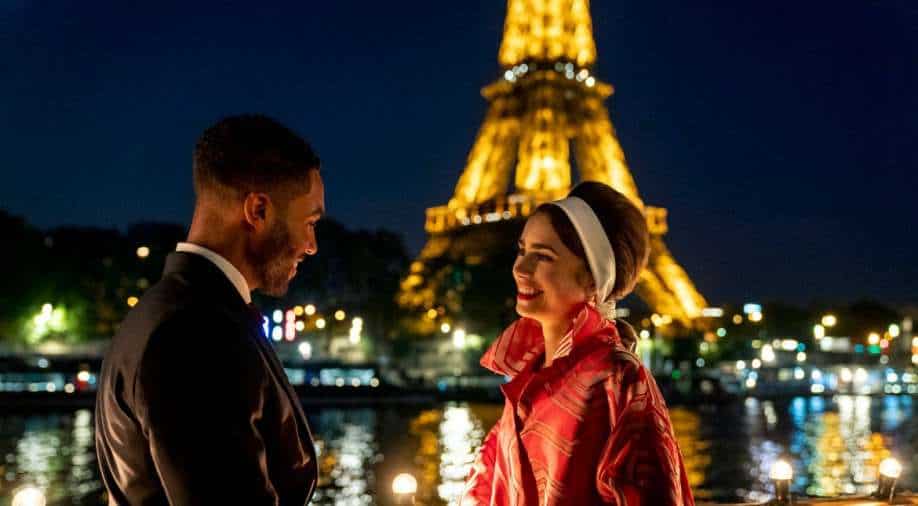 The characters have become far more likable, so that was a big plus. Emily is now far more endearing compared to Season 1 because at least now, she thinks of others…well sort of. What is also interesting in this season is that despite being a story that supposedly revolves around Emily, we get to see other characters shine as well — providing great characterization for the supporting cast members. As a viewer, I found Sylvie’s struggles with her career and love life intriguing. In the first season, we got a very cold-hearted Miranda Priestly type boss in Sylvie which has slowly been broken down even further in this season providing some empathy for her on our end.  Mindy also gets to step in even more in the spotlight this time around both literally and figuratively as she continues her quest for a new start. We must give it up to Mindy’s (Ashley Park) song numbers, including a Dynamite cover, are A+ and are also so enjoyable to watch. It made me more invested in the series, wondering what would happen next to these characters who are a huge influence on our titular character, Emily. Finally, yes, Emily and Gabriel have that on-screen chemistry and it’s a great hook for viewers. The little splash of drama and romance in the story is just enough to keep the story engaging while simultaneously not distracting us from the central story and struggles of a millennial in a new job and country. Despite everything that Emily and Gabriel go through, I still found myself rooting for them to be the end game which speaks volumes about their acting abilities both individually and corporately which also goes the same for the entire cast ensemble.

What I didn’t like about Emily In Paris Season 2

While on paper the series may have had the makings of being a loveable classic like Friends and HowI Met Your Mother. However, the characters lack depth and likeability, which has affected the series as a whole. Also, if Emily was so good in her job that she got assigned in Paris, why didn’t she take time to research the brands and people she was handling and working with? This honestly meant that there have been some loopholes and plot holes in the story which point to a lack of organization. 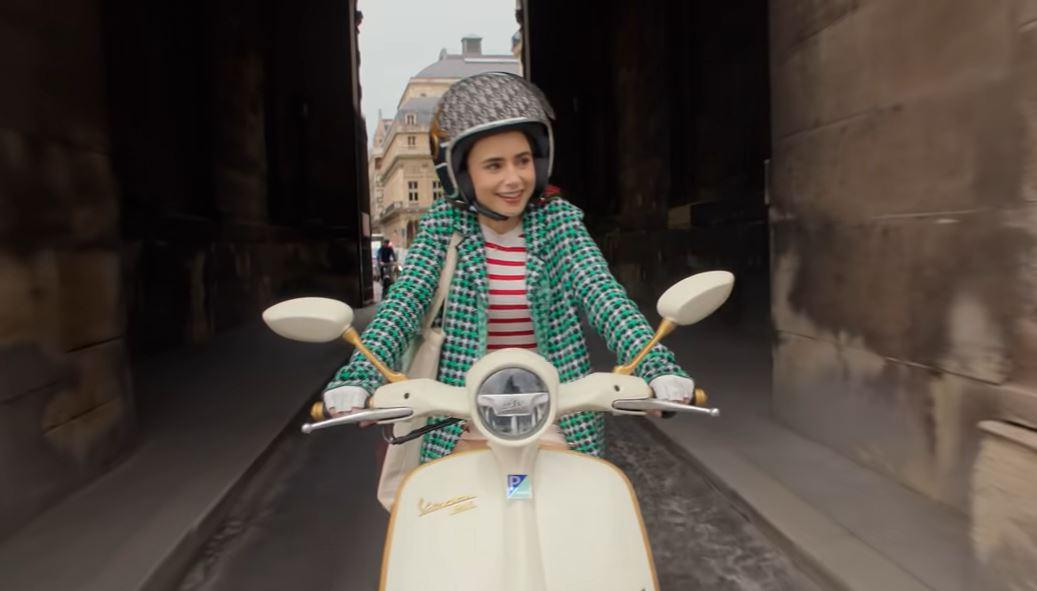 I was hoping for a change in direction for season 2, but that was not the case. Maybe the series didn’t really intend to focus too much on its marketing aspect, though I feel like maybe they should make that part more convincing since most of its airtime is spent on it. If they did approach it differently, it would make Emily in Paris such a mind-blowing show altogether. It just honestly felt like there were some aspects of the show that were rushed, unrealistic, and were far from providing an authentic picture of the world of marketing. 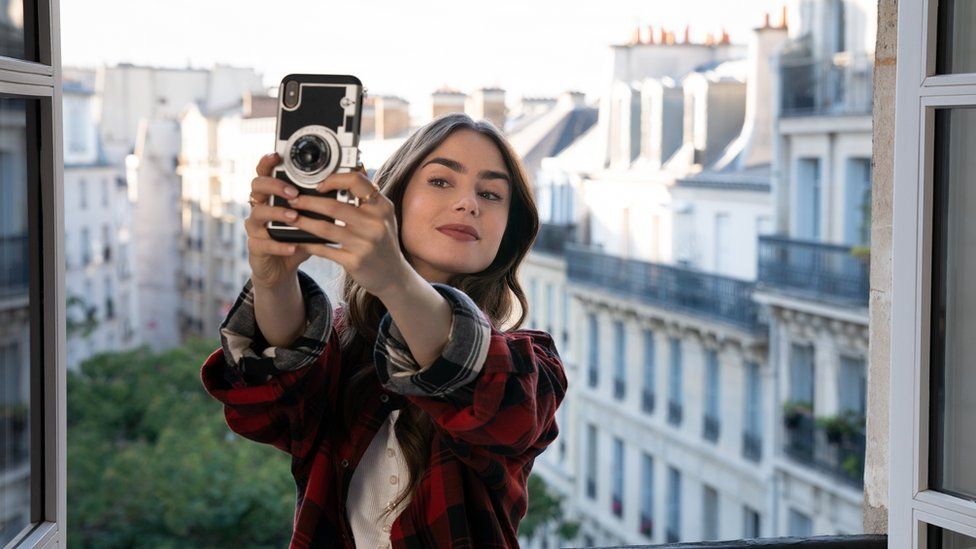 Despite some of the plot holes that this series has had so far, I honestly believe that Emily in Paris has great potential for things to get even better. Season 2 alone was proof of progress. It was already a great improvement, and I’m intrigued with what the next season will offer (provided that the show would be greenlit for another season). I’m rooting for it to become the classic that it’s meant to be. In the midst of all the releases nowadays, it’s great that we get something light and bubbly — a guilty pleasure to binge on weekend, with a bottle of wine and chips by our side. Therefore if you are looking for light-hearted and easy to binge-watch shows, then Emily In Paris is still the best way to go.

For more things on pop culture, see you again on This is Hype.