Home Music and Entertainment Girls on Top (GOT the Beat) Combines the Best of SM’s Female... 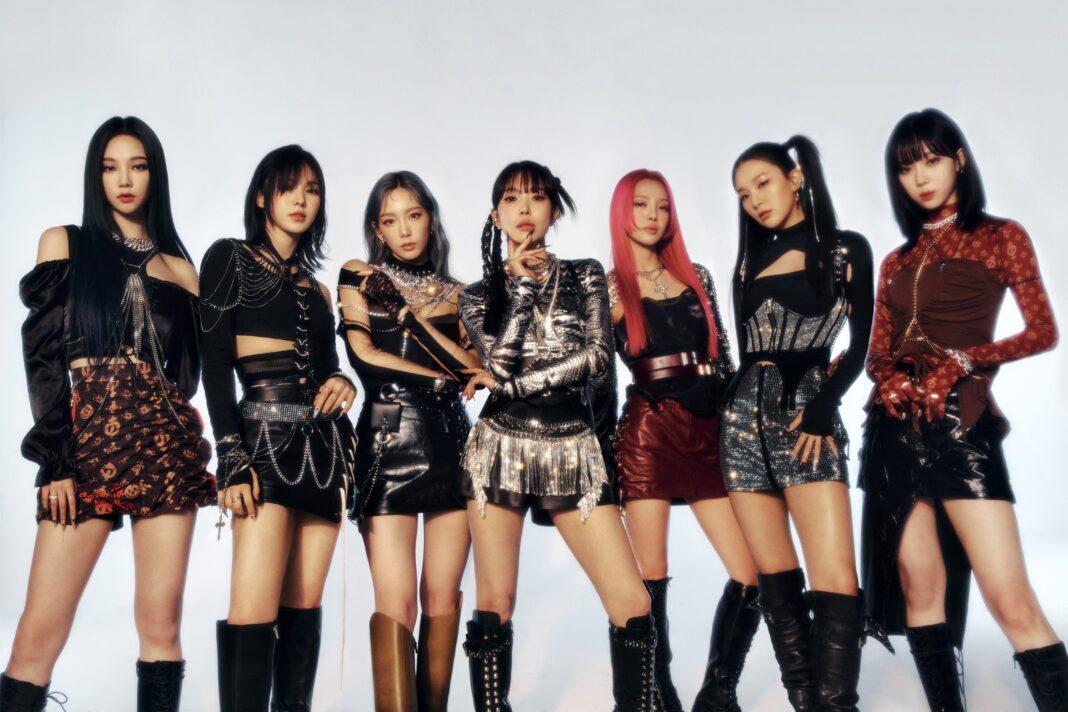 SM Entertainment is no stranger when it comes to supergroups. Back in 2019, SM created SuperM, a group that consists of 7 male members from SM’s boy groups from the second gen (SHINee) to the fourth gen (WayV). Fast forward to 2022, SM comes up with a female version of the supergroup concept with Girls on Top, with the first unit being called GOT the Beat.

While the idea is similar to SuperM, what makes Girls on Top more incredible is that it covers SM’s female artists from first-gen to fourth-gen! It is arguably the most comprehensive supergroup in KPop history, with members like soloist BoA (who is a first-gen artist), Girls Generation’s Taeyeon and Hyoyeon, Red Velvet’s Seulgi and Wendy, and Aespa‘s Karina and Winter.

If you’re familiar with the roles of the members of GOT the Beat, you’ll probably get that this supergroup is very heavy on vocals–and that’s pretty evident with their song Step Back, which they performed on New Year as part of SM’s SMTOWN LIVE 2022 concert.

Fans got a preview of the song before the actual debut on January 3, and I honestly have mixed thoughts about their first song. While there’s no question that it was a showcase of SM’s best vocalists, I can’t exactly say the same with its lyrics.

Reading through the English translation, the song talks about two girls fighting over a guy–which felt very lackluster compared to the lyrics of songs from Blackpink, Itzy, Red Velvet, and more. There’s also a controversy with the song as well, as Ryan Jhun has his fair share of controversies for being a misogynist.

Frankly speaking, considering the amount of talent in GOT the Beat, Step Back is not a strong song to debut, and I hope SM will come up with better-meaning songs for the group to not waste its true potential.

Being a project group that will have rotating members, I’m looking forward to what SM has in store for them. Their debut song may not be as good, but I’m sure the Korean entertainment giant has something great up its sleeves.