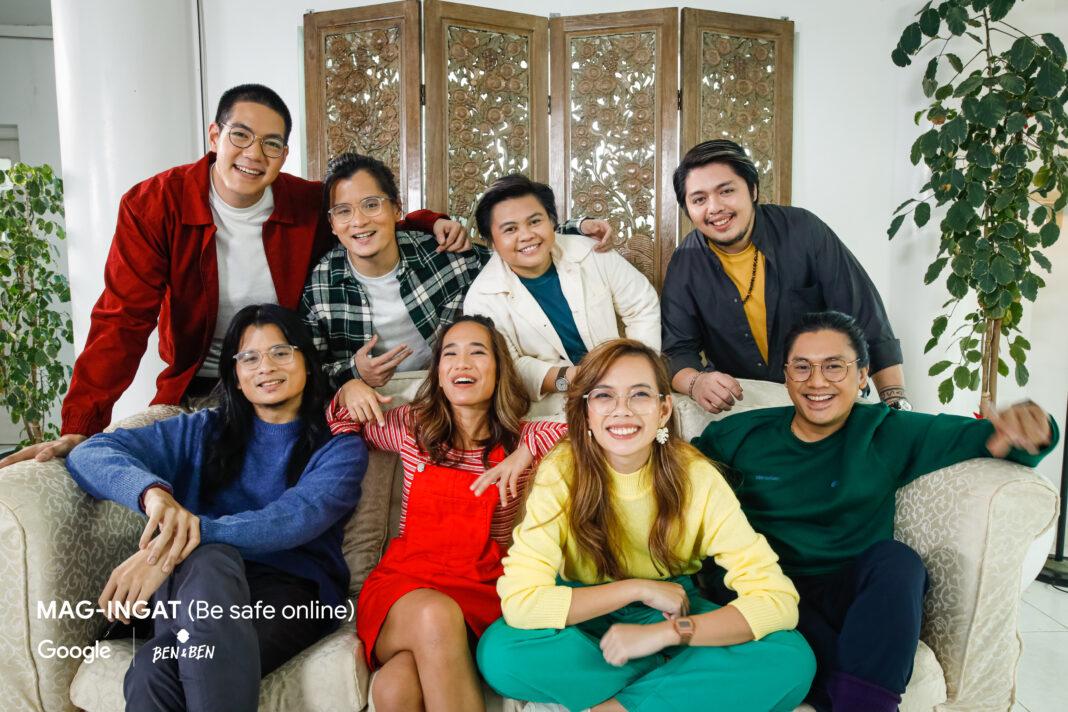 With the dawn of the online universe, the world has gotten a lot smaller. Now, people can easily Google information as well as communicate things that others can digest. Despite the Internet’s benefits, it also comes with a more dangerous side that online users should also be aware of. As part of Google’s efforts in promoting Internet safety, the company teamed up with Ben&Ben to release Mag-Ingat, a fun and informative song on Internet safety.

It does feel like you’re listening to a light and happy song. What makes the song work is that the listeners don’t feel like they are being preached to, and yet still become more aware of the issue of internet safety, mentioning specific issues like”

Also, it maintains Ben&Ben’s uplifting vibe and signature sound, which increases its playability and recall.

Filipinos are highly social people and most of us interact with one another digitally. In such a world, it’s no wonder that while the internet brings so many advantages, it also opens us up to many dangers if we are not careful enough.

With Mag-Ingat, we wanted to use our music to spread awareness on such a timely and important issue–because all of us are responsible for making sure that the internet is a safe and positive space for everyone,” said lead vocalist and guitarist Miguel Benjamin.

“There are so many sides to the Internet,” shares keyboardist Pat Lasaten. “It can be a very useful tool for school and work, but it can also be dangerous if you’re not careful…and because of that, we need to learn how to use the Internet responsibly and safely.”

This is not the first time that Ben&Ben has written about social issues. Last year, the band released Lunod, a song tackling mental health.

Good job to Ben&Ben for putting their musical prowess to good use! Give it a listen and don’t forget to be careful whenever you go online!

For more on Ben&Ben, check out these articles: 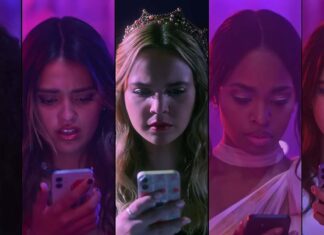