Following the Oscars is the 2022 Grammy Awards. Music has its way of weaving itself into the lives of people, and so celebrating it definitely in the form of the Grammys is makes it a worthy and one of the most anticipated events of each year. This year’s awards show was all the more satisfying, with performances from Olivia Rodrigo as well as a lot of highly-followed and shared behind-the-scenes moments in the ceremony. Join us as we look into some of our favorite moments in the 2022 Grammys.

As of this writing, Silk Sonic’s Leave the Door Open has more than 512 million views. Its Motown sound and catchy lyrics have definitely left listeners addicted. Bruno Mars first won the hearts of people with Just The Way You Are in 2010 and his career has only gone higher since then. Following the win of Song of the Year, Both Mars and. Paak playfully expressed their gratitude on stage. Co-writer Dernst Emile also gave his thanks and expressed that his Grammy was for his mother, who he said died “last Wednesday”

As part of their global domination, BTS not only made an appearance but also performed one of their biggest hits, Butter. In true BTS fashion, the performance was nothing short of excellent, and of course, anytime you hear Butter, your day just gets a little bit better. 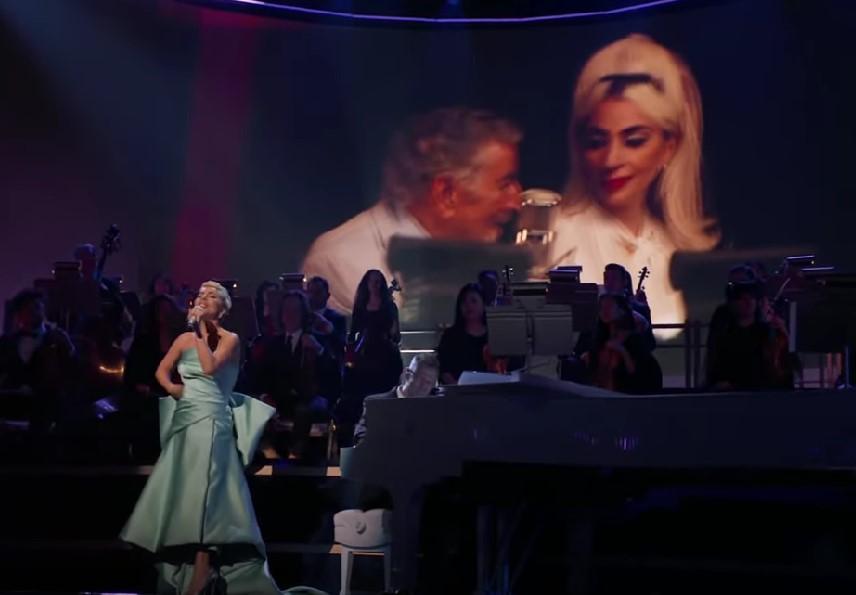 Lady Gaga has been known for some really memorable performances such as The Sound of Music Medley she gave at the 2015 Oscars. This year, the multi-awarded singer and actress gave tribute to Tony Bennet by performing Do I Love You and Love For Sale. Before the performance, she was introduced by Bennet in a pre-taped video that left us teary-eyed. In true Lady Gaga fashion, she delivered a classy and emotional segment.

This ends our recap of some of the most memorable moments in the 2022 Grammy Awards. Relive the whole show here. For more on music and pop culture, continue to visit us at This is Hype.

What was your favorite Grammy 2022 moment?

Also, check out the following articles: