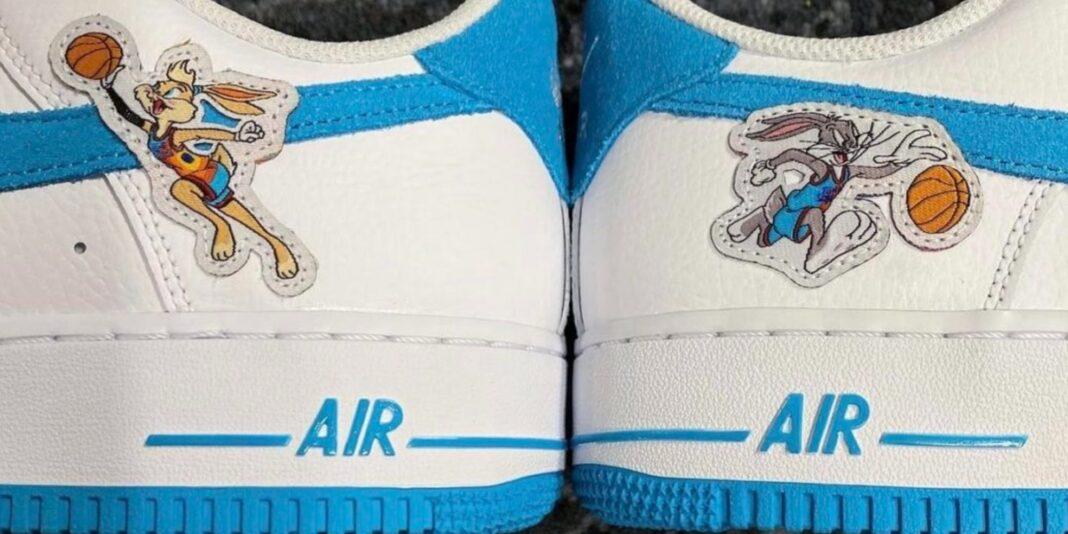 Roughly 25 years ago, the live-action/animated sports comedy film Space Jam made its way to the cinemas. For the duration of the movie, we got to see basketball legend Michael Jordan share the screen with Looney Tunes’ iconic characters such as Bugs Bunny and Marvin the Martian as they battled against the Monstars. Ever since its release, Space Jam has served as a notable piece of pop culture and basketball history. 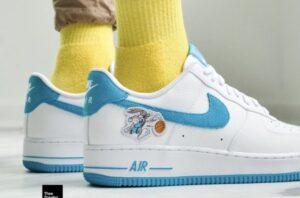 This coming July, the story is set to continue as Space Jam: A New Legacy follows LeBron James as he partners up with the Looney Tunes gang to save his son. However, it turns out that the film isn’t the only thing to look forward to. Nike has just teased what their partnership with Space Jam has in store: Space Jam-themed Nike Air Force 1s, otherwise known as Hare Force 1s. 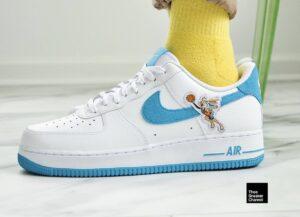 The sneakers come in a very crisp colorway including white and light shades of blue. While white occupies the majority of the pair’s upper and midsole, light blue finds its way onto the sneaker’s swoosh, heel tab, tongue label, and outsole. The overall aesthetic seamlessly matches the fun and playful theme of the movie, Space Jam: A New Legacy. 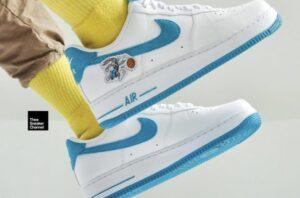 Aside from the colorway, certain details stand out and set the sneaker apart as a must-have collectible. The classic sneaker features both Bugs Bunny and Lola Bunny stitched right by the Nike swoosh. Both characters are dressed in their Tune Squad jerseys with a basketball in hand. 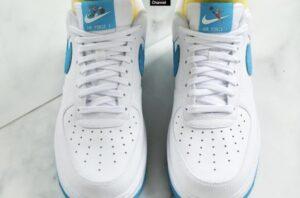 While there is no official release date for the pair, it can be expected that the sneaker will drop very close to Space Jam: A New Legacy’s premiere on July 16 for a retail price of $120 (~Php 5.7k). Are you looking to cop yourself with a pair of Hare Force 1s? Let us know! To check out another sneaker that’s popping, head over to this article on the adidas Harden Vol 5 Quiccs!